These flavorful Jamaican Lentil Patties is a gluten-free and vegan version of the very popular Jamaican beef patty. Savory lentils cooked with aromatic herbs and spices in a buttery pastry. 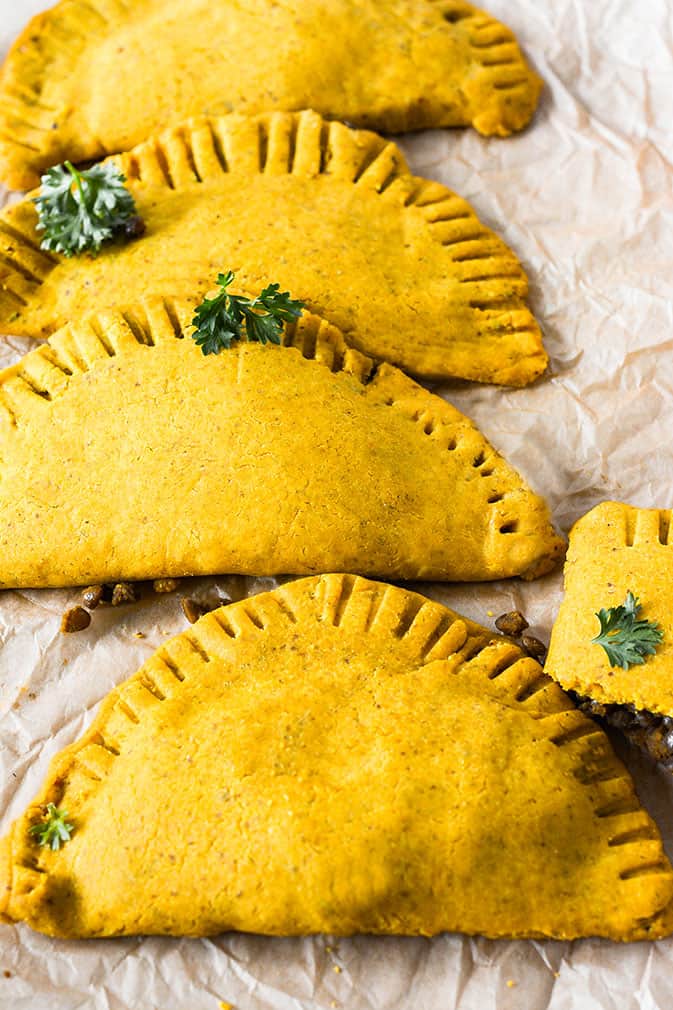 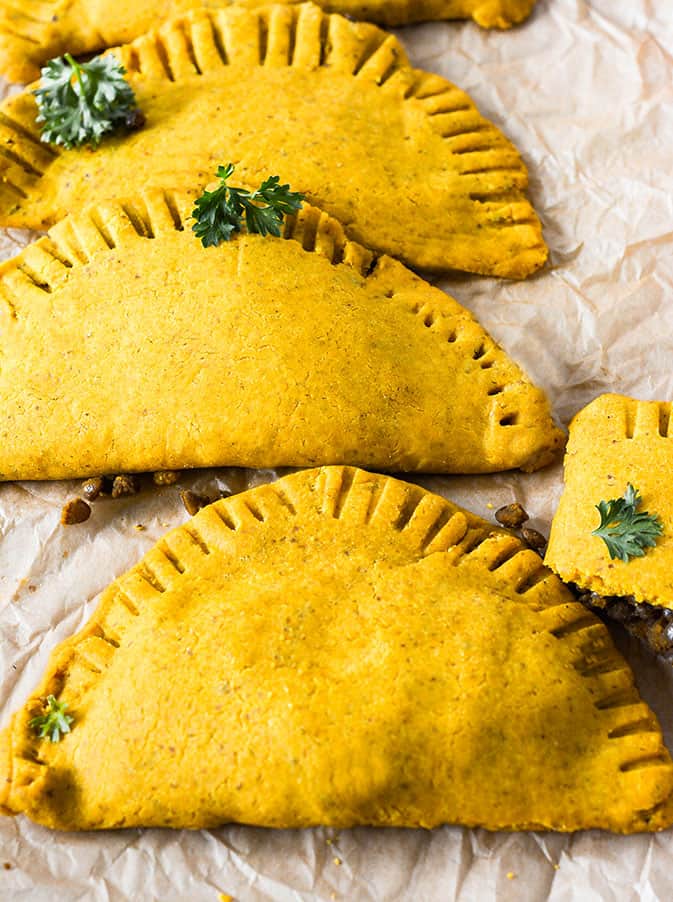 Jamaican Patties would be considered the Jamaican fast food. In this version, I used lentils instead of ground meat and placed in a gluten-free and vegan crust. The taste is right on and very flavorful.  I added curry powder to the crust for that signature golden color.

Note updated Nov. 15, 2017 : I have worked long on hard on this recipe, originally I wanted to use only ingredients that can be found worldwide but this is the best version so far with a gluten-free crust from scratch that comes together, just last night I had a close friend who is also Jamaican try it and she was blown away by the results and wanted the recipe. I used Earth Balance Vegan Buttery Spread that gave the dough a buttery flavor.

By all means, use your favorite crust with this recipe, the filling is the best vegan filling you will ever find!!! I have also seen amazing photos and reviews of this recipe using regular all-purpose flour in Facebook Groups and on Pinterest.

Don’t expect this gluten-free crust to be super flaky like traditional all-purpose flour crust, gluten-free dough lacks gluten, the elasticity that makes dough stretchy. So scientifically speaking it is impossible to be as flaky.

Check out more about the history of Jamaican patties here 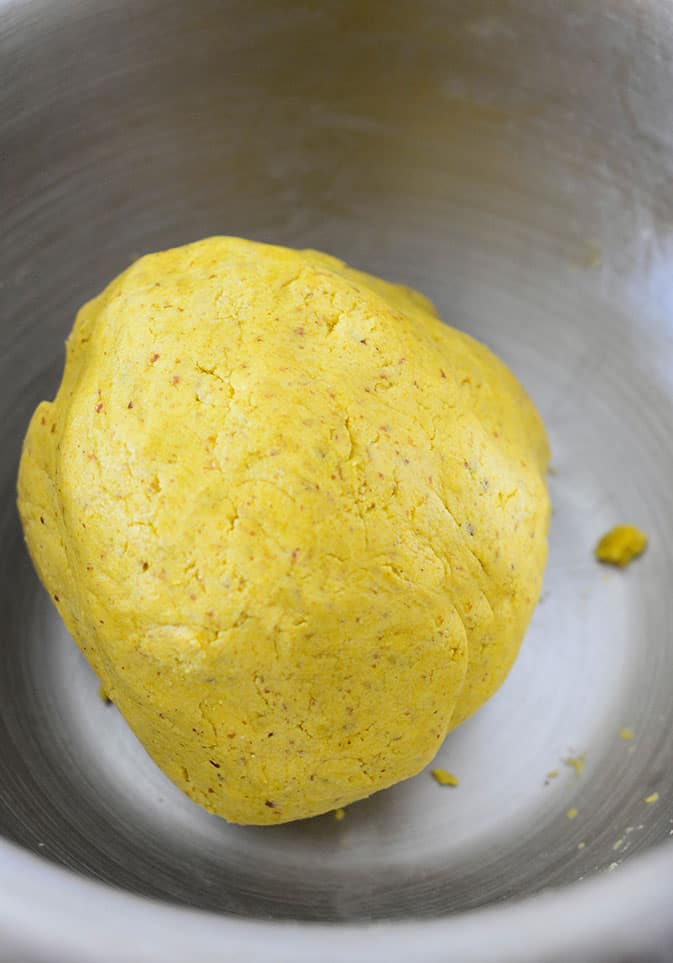 How To Make Jamaican Patties With Lentils

I have been meaning to do a step-by-step recipe on how I make my vegan and gluten-free version of my Jamaican Lentil Patties. Working with gluten-free dough is pretty tricky because you are working with a dough that has less elasticity than regular wheat flour dough. 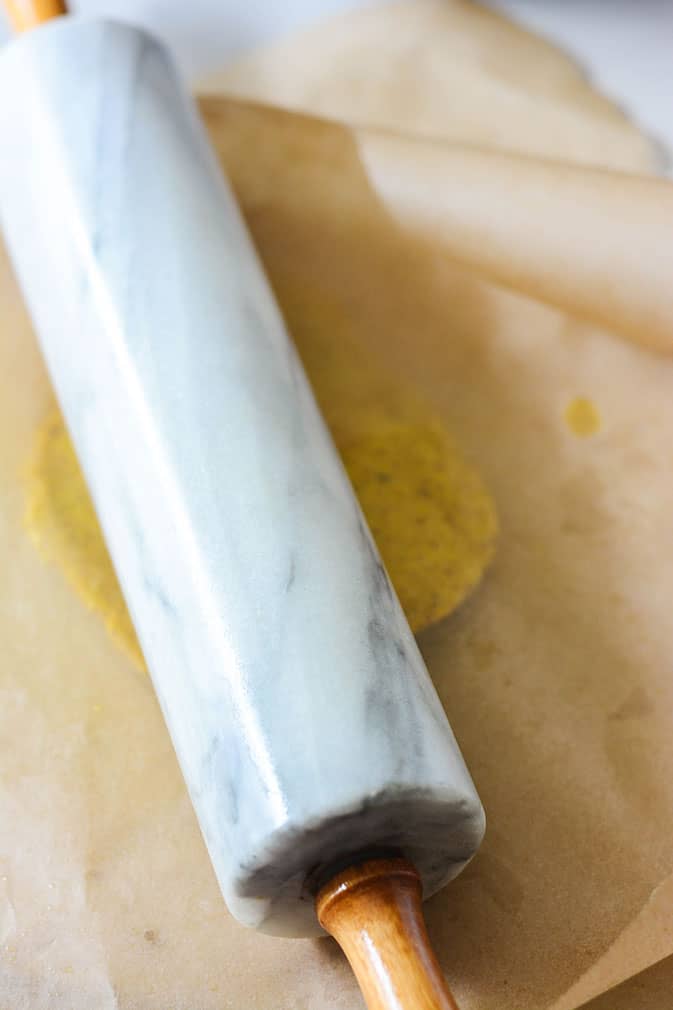 Making gluten-free dough is not the same as using regular flour, but it can be pretty close! I don’t add xanthan gum to my dough but you can add 1 teaspoon to the recipe. 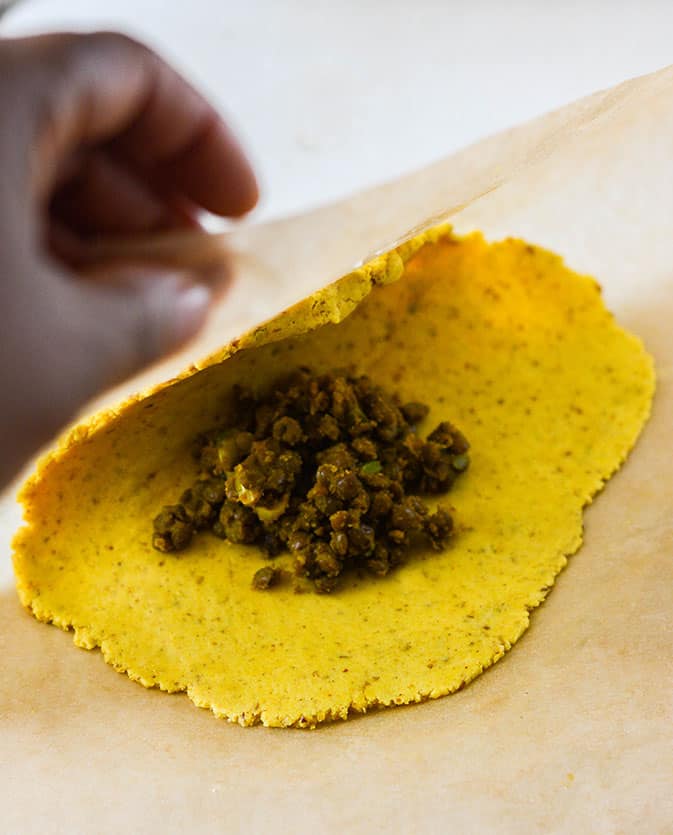 It is so much easier to work with the dough when it is placed between sheets of parchment paper and rolled using a rolling pin. Remove the top sheet, add the filling and fold the bottom sheet over, as shown above, Seal edges and crimp with a fork as shown below. 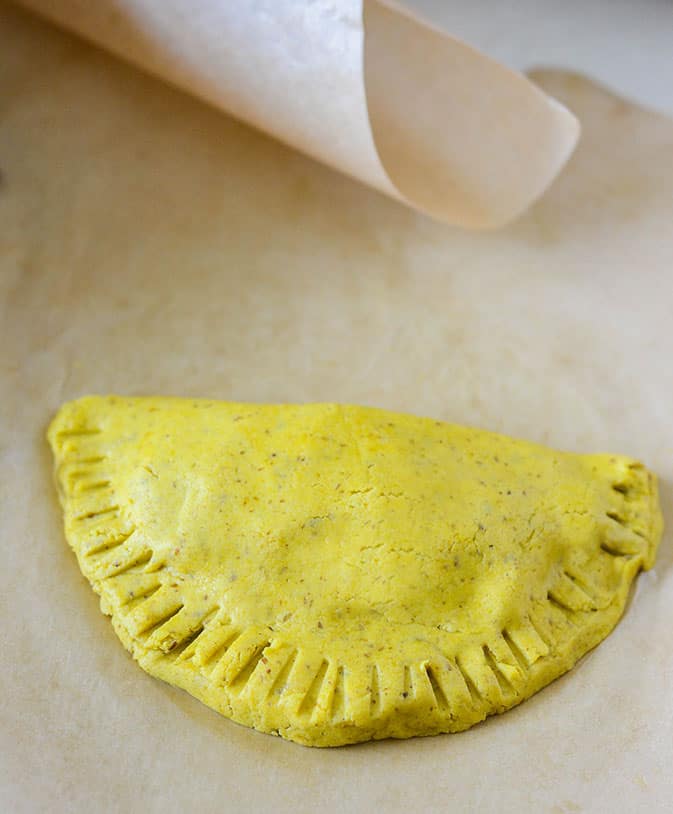 I love to use ground flax-seeds as the egg substitute and oat flour as gluten-free flour. You can substitute with brown rice flour, sorghum or millet flour. I also added tapioca starch and potato starch as a binder. Obviously, these patties are not the same as traditional beef patties but they are the best and most flavorful you will find that are gluten-free and vegan.

I know I’m repeating myself, if you aren’t on a gluten-free diet, just substitute the crust with your favorite crust, puff pastry or even pie crust. If you don’t have potato starch, you can blend the liquid in the recipe with potato. The filling is so flavorful it is truly worth it.

If you are on a gluten-free and vegan diet, I know you can relate to me because there are so many of your favorite recipes that you have to give up due to agonizing reactions to gluten. So I’m excited to experiment with recipes that you can still enjoy. For the people who have reactions to even gluten-free oat, use a combination of brown rice flour, sorghum flour, tapioca starch, potato starch as a substitute.

Updated: February 2019: I have since experimented and found this crust in my Jamaican Callaloo Patties to be flakier and more like traditional Jamaican patty crust, however, it has a higher fat content so it is not for anyone who is on any dietary restrictions. 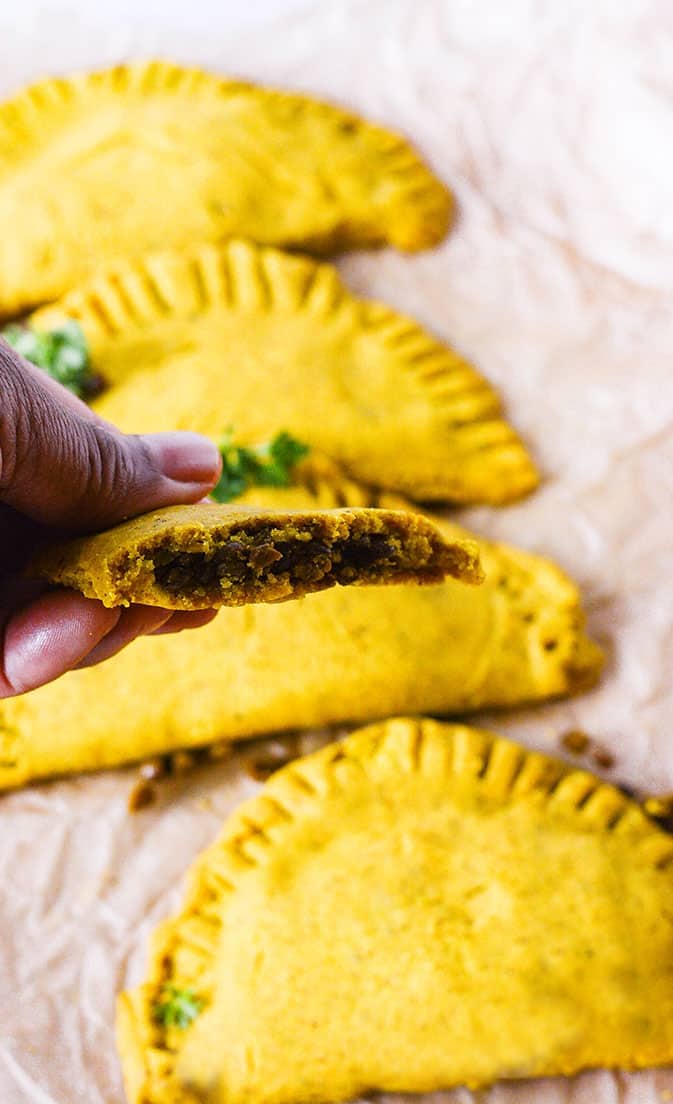 I have lots of fun “vegan-izing” traditional Jamaican dishes, you can check out some of my favorites: 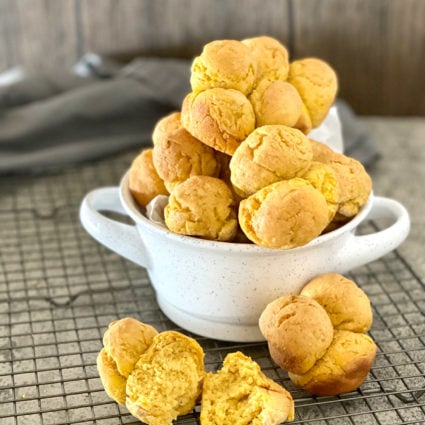 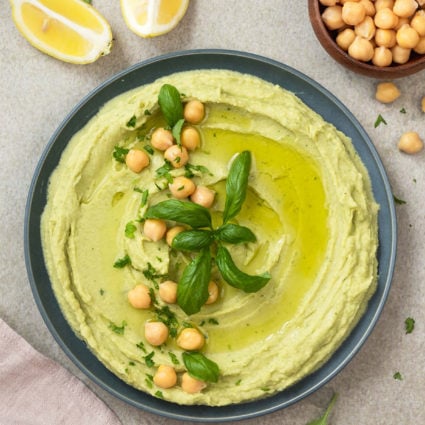 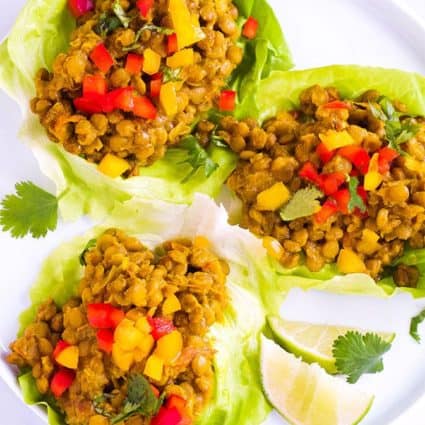