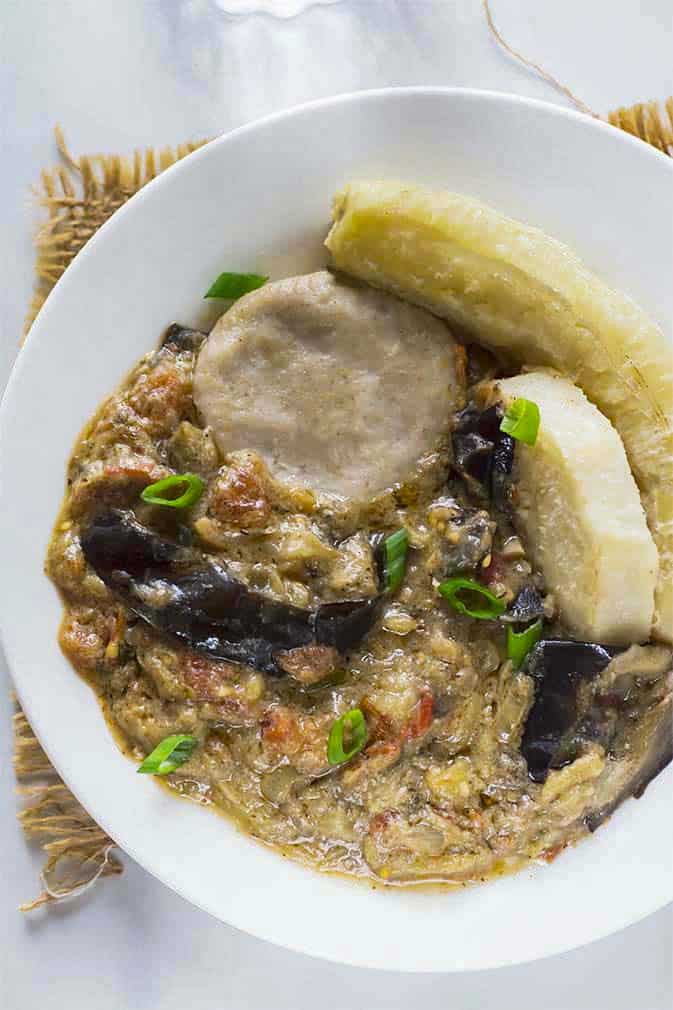 Jamaican Vegan Run Down is a delicious version of the very popular Jamaican dish. The results are mindblowing and taste so authentic, you and your family will just fall in love!

To make life easier here in the USA or wherever fresh coconut isn’t available I made this recipe using canned coconut cream.

The cream isn’t the sugary type, this coconut cream is free of any sweeteners or preservatives. However, you can use any full-fat coconut milk.

The results were fantastic and I felt like a child again. It was creamy,  indulgent with a perfect exotic flavor!

When I tell you I feel like I have hit the jackpot even though I don’t gamble believe me that’s how I feel!

The idea for this dish came as the question came to my mind, “what if I use eggplant to replicate mackerel in our traditional rundown recipe?”

You see eggplant has similar characteristics of mackerel, it has a smooth shiny skin and a flesh that softens when cooked.

My hubby was overjoyed with this dish because it reminded him of his childhood years growing up in Jamaica.

I took the opportunity to ask him what day of the week was it served in his home.

He said it was normally served as a midweek dinner with boiled green bananas, yams, and dumplings.

I used about 1/4 cup of coconut oil to lightly fry the eggplant strips, just enough for them to somewhat hold their shapes while being cooked.

You can bake them in the oven instead. In the instructions, I give more information on how to fry or bake the eggplant strips.

In my home, it was served with boiled green bananas and dumplings for Sunday morning breakfast. 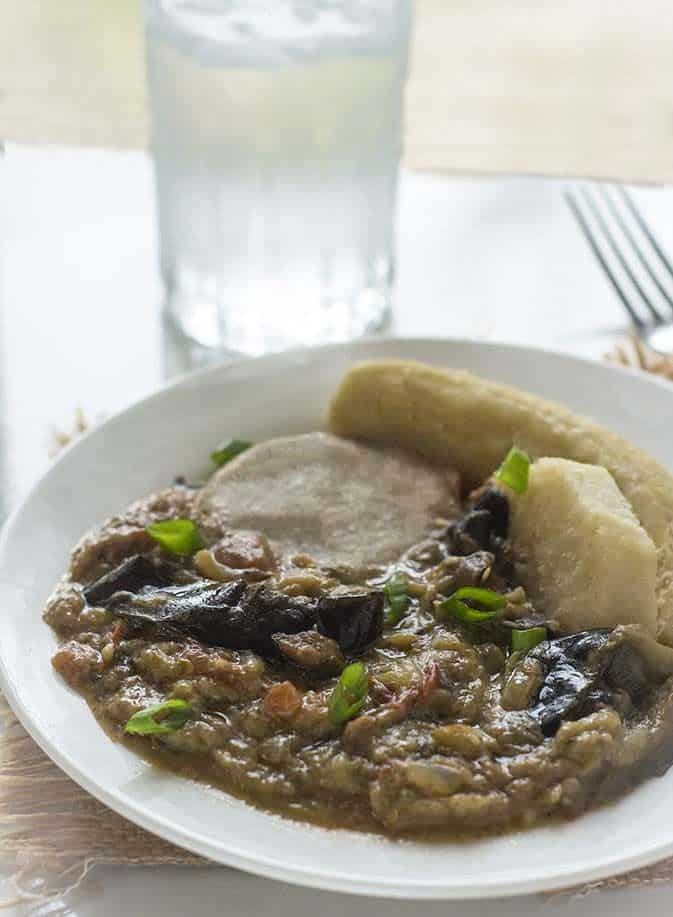 I’m so excited because it’s fall and the weather is so gorgeous! We have been enjoying outdoors here in Florida. Daevyd enjoys playing outdoors with Macho and Macho just love to play and run! 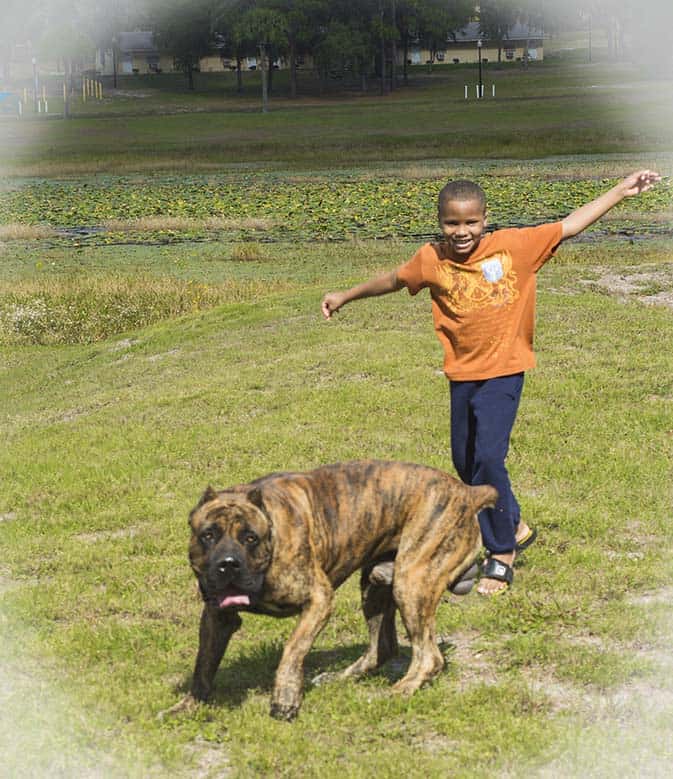 You know how fried eggplants soak up oil like a sponge. Here are some tips on preparing cooking eggplant with less oil:

Traditionally Scotch bonnet pepper is used, it imparts a unique flavor to the dish, substitute with 1/4 teaspoon cayenne pepper if you don’t have any.

Nutritional information is only a guide and a rough estimate. 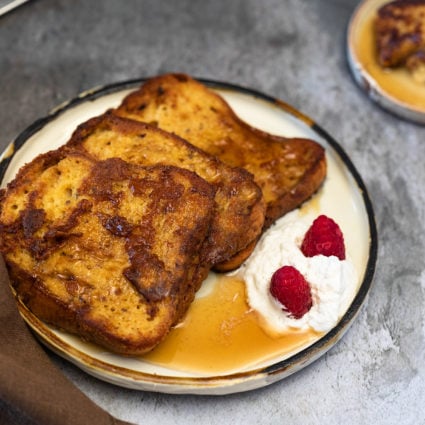 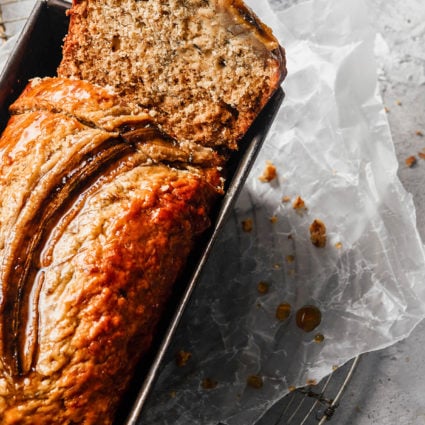