The Perfect 9 Substitutes For Cilantro 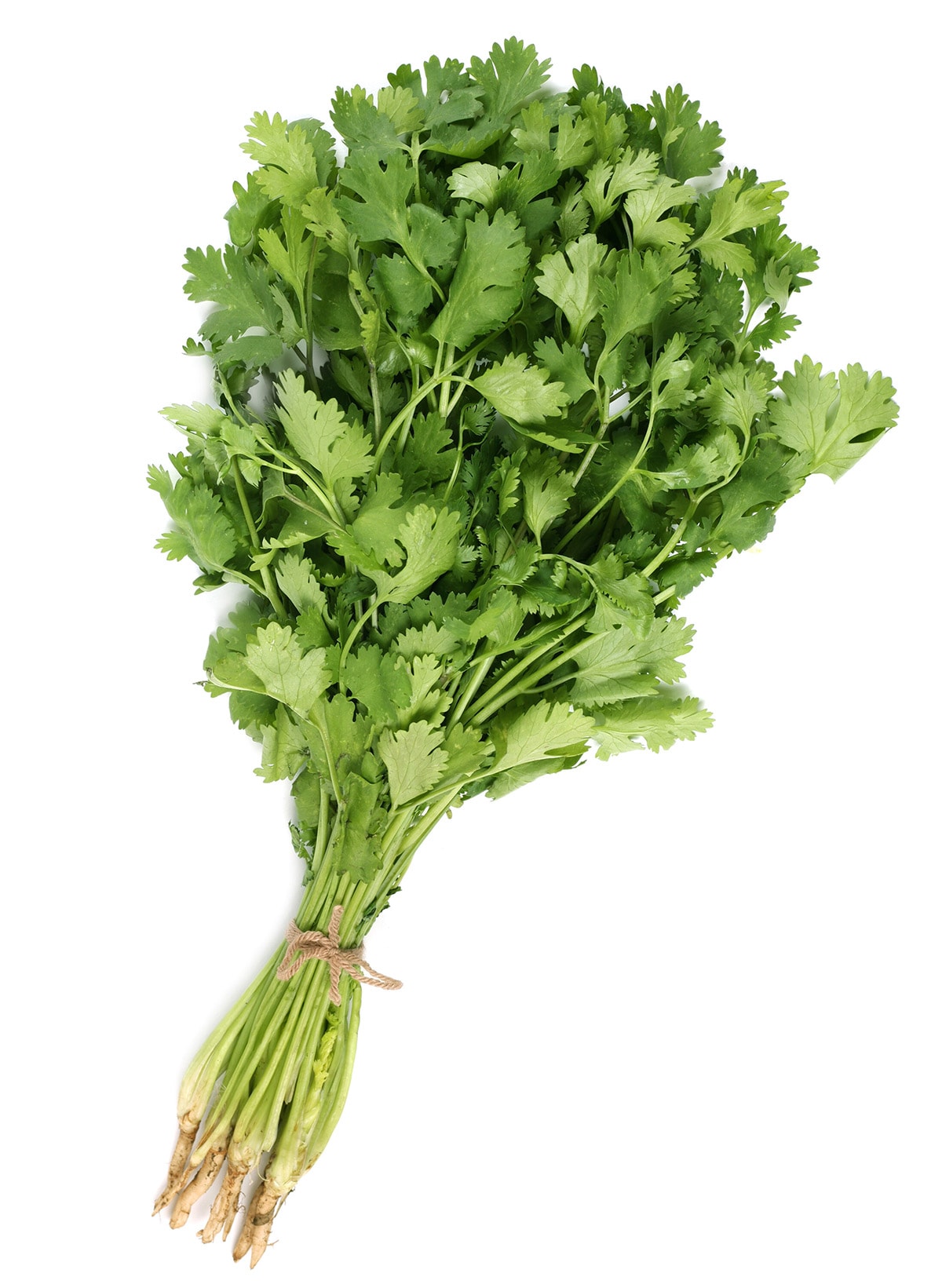 If you’re craving homemade salsa but don’t like cilantro or don’t have any on hand, you might be scanning your kitchen for a substitute. The Perfect 9 Substitutes For Cilantro.

It’s an excellent approach to replace it in your kitchen rack with the hack of these 9 excellent Cilantro alternatives. Even if you’re allergic to cilantro or simply prefer it but can’t get it where you live, there are immediate substitutes that will ensure you don’t miss out on your favorite dish’s flavor!

A wide range of people enjoys fresh cilantro. Some people despise it, while others can’t get enough of its invigorating aroma. In both cases, the lack of fresh Cilantro necessitates the purchase of a substitute!

Some Interesting Facts About Cilantro You Should Know

Genes could play a role in cilantro liking. Scientists are investigating if people who loathe the flavor of this herb are genetically inclined to dislike it.

Cilantro is either adored or despised, with no between ground. Some individuals enjoy this herb because of its lovely aroma, while others find it nasty and soap-like in flavor. Cilantro, on the other hand, is undoubtedly the most widely used culinary herb for seasoning a wide range of foods, including salsas, curries, soups, stews, stir-fries, and meat.

This herb is most commonly used in Indian, Middle Eastern, Mexican, and Latin American cooking. Cilantro refers to the leaves of the annual herb Coriandrum sativum, which belongs to the Apiaceae family. Southwestern Asia, South Europe, and North Africa are all home to this herb. Coriander is the name given to the seeds of this plant, which are also used in cooking. Cilantro’s peculiar flavor is difficult to match with any other culinary herb.

Those who can’t stand the taste or smell of cilantro can try the following alternatives.

What can you substitute for cilantro if you or someone you’re feeding is a “soap taster,” has a cilantro allergy, or simply can’t find or don’t want to use it? Thai basil, Italian parsley, and mint leaves are all good replacements for cilantro. 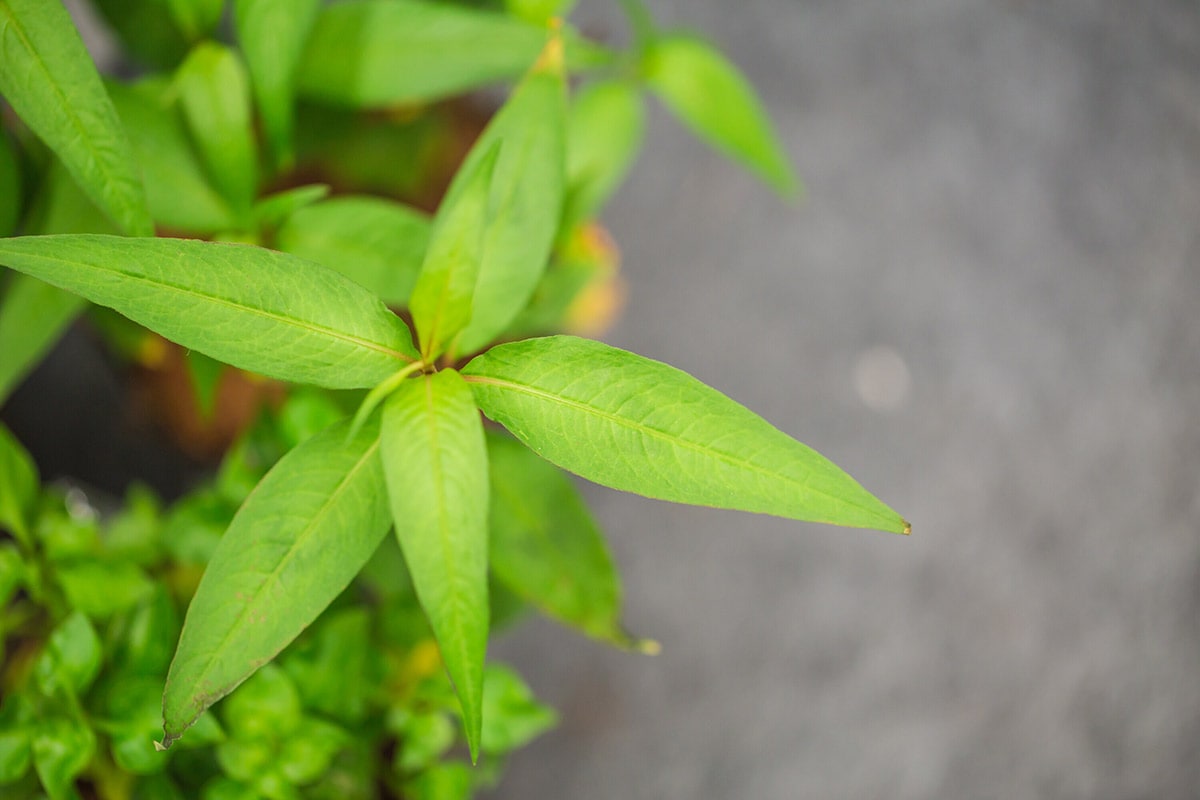 This herb can be found in a variety of Malaysian and Vietnamese dishes. Vietnamese mint and Cambodian mint are two other common names for it. It’s light and flavorful, and it’s reminiscent of cilantro. This makes it a wonderful substitute for cilantro if you don’t have any on hand

Mint is an out-of-the-box option, but fresh mint leaves and stems are frequently found in Asian recipes that use cilantro, If you don’t want your mint to taste like, well, mint,  We have another helpful tip: The cold menthol flavor can be eliminated with a dash of balsamic vinegar mixed with chopped mint leaves. If you’re only using mint to garnish instead of cilantro, there’s no need for vinegar, although a lime wedge can help balance out the sweetness.

Papalo Papalo is a herb native to Mexico and Central America with a cilantro-like flavor and a tinge of cucumber and lemon. Although Papalo is often known as summer cilantro and Bolivian coriander, it is not related to cilantro. It has a stronger flavor than cilantro, which is lost in the cooking process to some extent. When looking to substitute, add 1/3 or 2/3 tablespoon Papalo for 1 tablespoon of cilantro.

According to the in-the-know horticultural specialists at Iowa State University, basil comes in over 150 distinct types, but Thai basil is your best chance for a cilantro substitute.

This herb has a flavor that combines citrus and licorice undertones and may be found in many Asian grocery stores and farmers’ markets.

Spicier fare, such as curries and stir-fries, are some of the recipes Thai basil is most suited for. Basil, like cilantro, should be used at the end of a dish’s cooking period because it does not tolerate prolonged heat exposure well. Keep in mind that a 1 tablespoon basil can be substituted for 1 tablespoon of cilantro. Read More About Thai Basil. 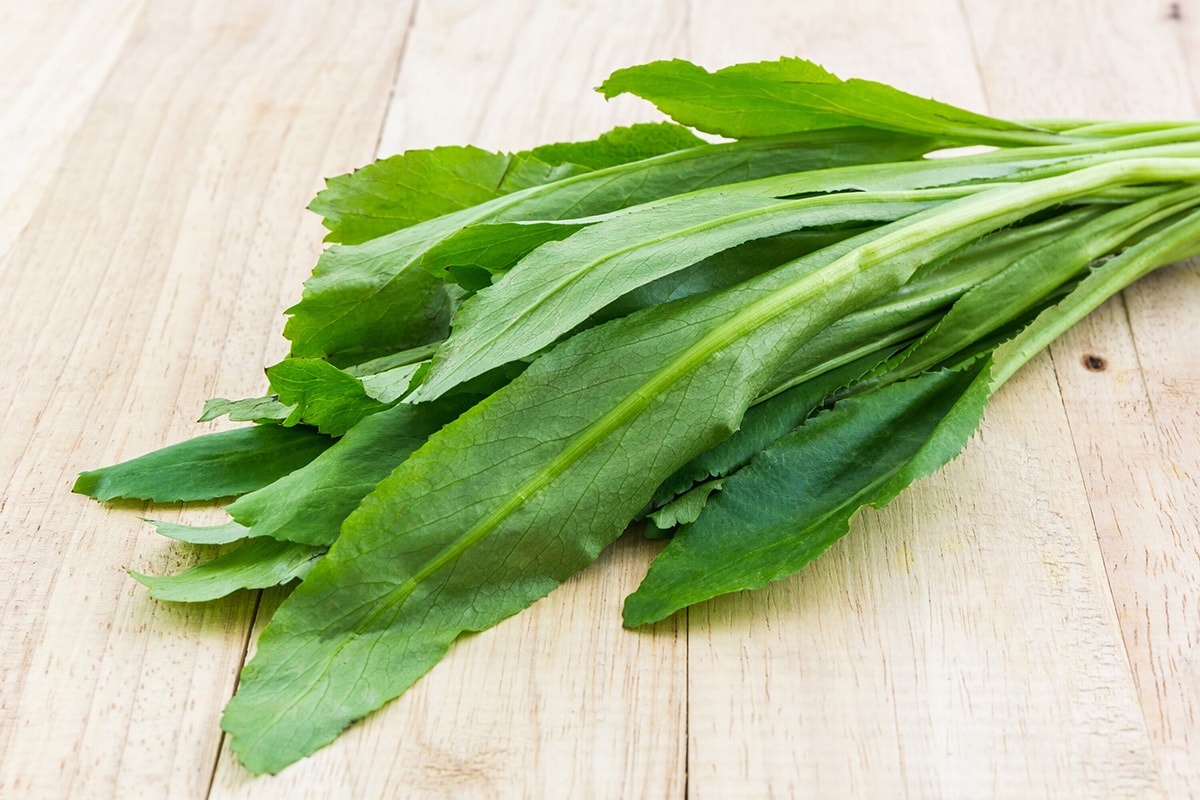 Culantro is a herb with long green leaves like spears with serrated edges. It smells like cilantro but the flavor is bolder.  It is popular in several  Caribbean countries, where it is used to make an all-purpose seasoning condiment that is added to many signature dishes. Green Seasoning in Trinidad, Epis in Haiti, and Racaito in Puerto Rico.

Celery is a common ingredient in soups and a variety of food products. In addition to the leaves, the plant’s seeds are used as a spice, while the fleshy top-root and leaf stalk are considered foods. You can use both the stalks and leaves of celery as seasoning. 1 or 1/4 tbsp celery leaves can be substituted for 1 tablespoon of cilantro.

Dill can be used in place of cilantro in Thai seafood recipes. Coriander Lao is another name for it. The pinnately split thread-like leaves of dill, which belong to the carrot family, differentiate it. Dried dill leaves lose their flavor quickly, thus fresh dill leaves are always recommended for seasoning. You can use 1 tablespoon of dill leaves in place of 1 tbsp of coriander.

The easiest approach to recreate cilantro’s flavor in dishes is to use a combination of fresh herbs with similar flavors. Adding a blend of chopped herbs such as dill, parsley, tarragon, and oregano to your recipe can provide unique flavors. If you run out of cilantro and want to recreate the flavor, start with herbs that have a similar flavor and aroma, like parsley, and then add other herbs to round out the dish. If you don’t like the taste of fresh cilantro, there are a plethora of herb combinations that can be substituted. Simply use modest amounts of herbs that you enjoy and that complement your recipe. Sounds yummy!

It’s easy to confuse parsley with cilantro in the grocery store; in fact, you’ll often have to look closely to figure out which one you’re buying. However, this does not imply that their tastes are comparable. Parsley has a mild bitterness that we recommend masking with a modest amount of honey or sugar. It is also suggested that a little basil or oregano be added to the parsley to better resemble the flavor of cilantro, but Real Simple suggests instead adding lemon or lime juice to give your parsley a bit more zing. 1 tablespoon parsley (Italian) can be substituted for 1 tablespoon of cilantro. Pretty convenient!

The given information can not only assist in the search for a fresh Cilantro alternative, but also in learning more about it. You may not have noticed that the little herbs and spices that make up our regular meals have medicinal properties.

Every herb hack can assist you in exploring a variety of alternative possibilities. You won’t be bothered if you don’t have any Cilantro at home now. Its alternatives are just as delicious and nutritional as the original. 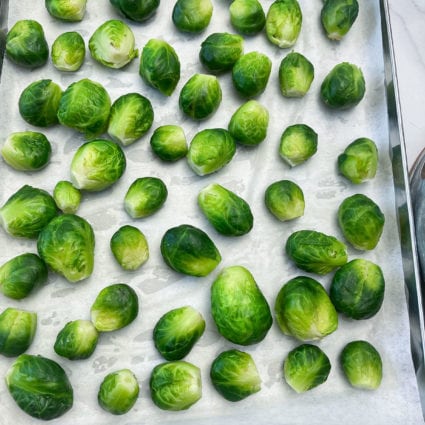 How To Freeze Brussels Sprouts? 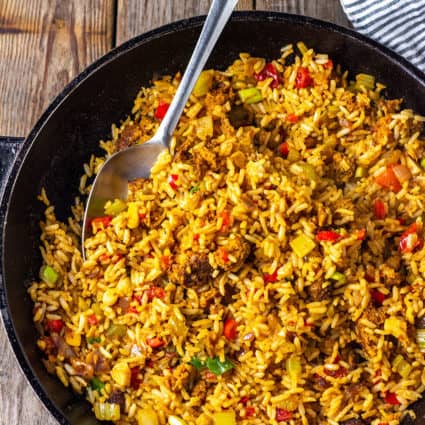 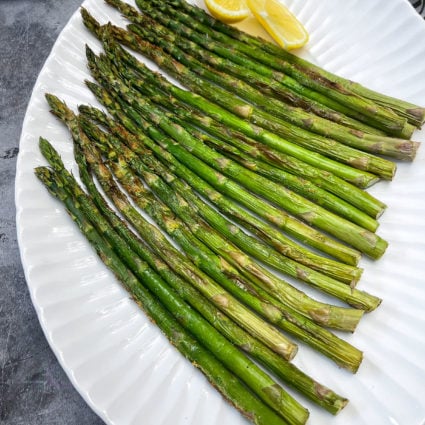