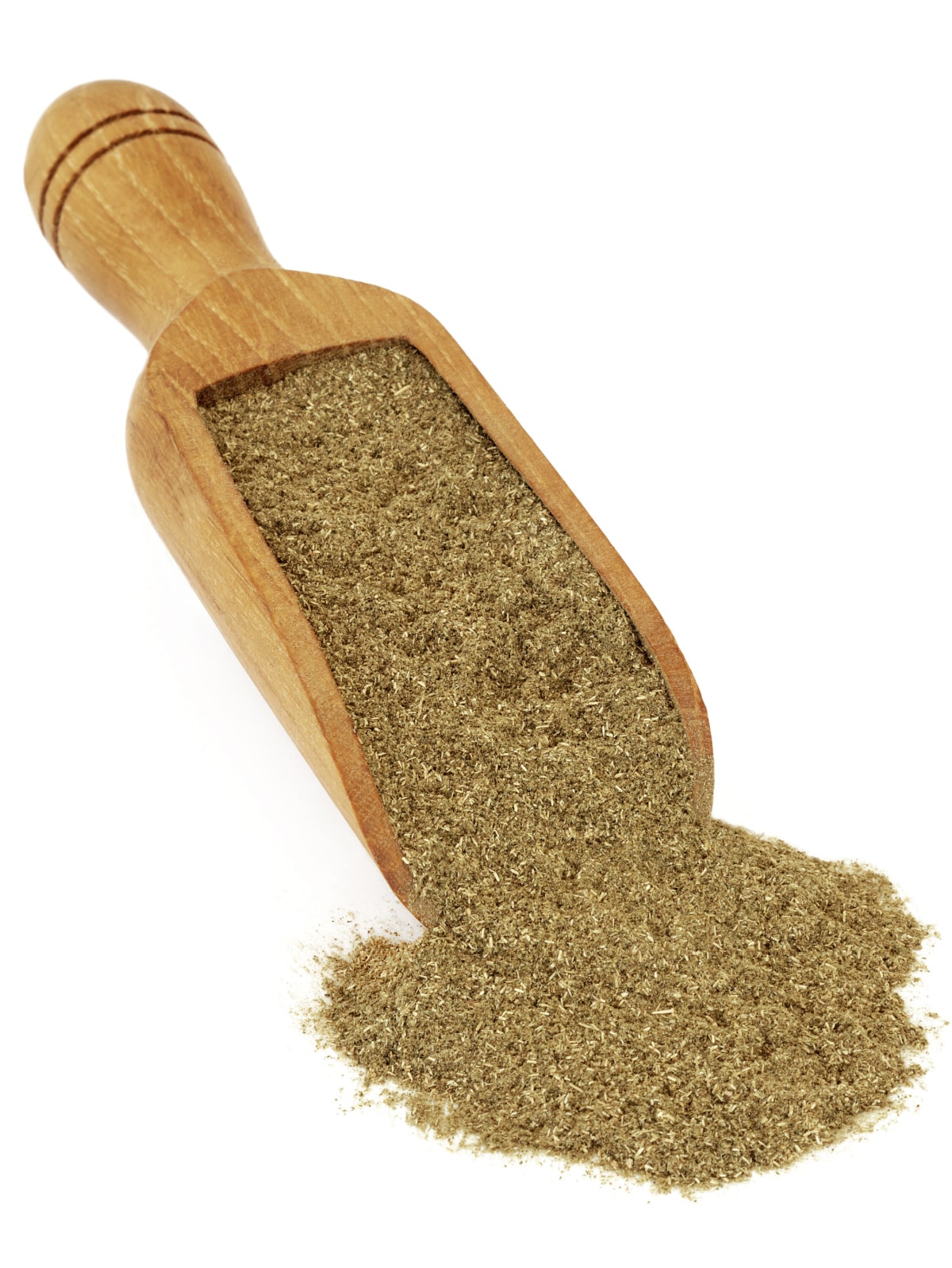 Have you ever heard of this herb and why it’s good for you? You have got to find out all of the benefits of gymnema sylvestre!

Gymnema sylvestre is a very popular plant in Ayurveda, an old form of holistic medicine practiced within India. This plant is a perennial vine mostly found in the tropical regions of India, Australia, and Africa.

It is also famous by other names like Australian cowplant and Periploca of woods. In Hindi words, this plant is known as “gurmar,” which means sugar destroyer.

This name was given to this plant because of its compound, gymnemic acid, in its leaves. This compound has the ability to suppress the taste of sugar. This suppression in the taste of sugar is considered to be very useful in treating diabetes.

Gymnema sylvestre can also reduce fat absorption in the body, an effect that can be very useful in treating high cholesterol and obesity.

Moreover, the chemicals in the gymnema sylvestre can increase the amount of insulin in the body and enhance the growth of the cells in the pancreas, where the insulin is prepared.

People use gymnema sylvestre for obesity, diabetes, and many other medical conditions. It has also been used traditionally as a remedy for various alignments, including malaria and snakebite.

Gymnema sylvestre is a perennial woody vine native to Asia, Australia, and Africa. It has been used in ayurvedic medicines.

Common names of gymnema sylvestre include gurmar, Australian cowplant, and periploca. The leaves and extract of this plant contain gymnemic acid, a bioactive constituent that reacts with taste receptors present on the tongue to suppress the taste of sweetness.

Gymnema sylvestre plant is a climber that has leaves with soft hairs on the upper surface. The leaves are elongated and have an oval shape. The plant has a yellow, small inflorescence which Is produced throughout the year.

The leaves contain some other bioactive compounds, including flavonols, triterpenoids, and gurmarin, which have a sugar blocking effect.

This effect of gymnema sylvestre can last for about 15 to 50 minutes and can also persist for several hours.

Dynamic acid does not have any long-term suppressing effect on the taste as they do not influence salty, sour, or bitter taste perceptions.

The property of gymnema sylvestre to inhibit sugar absorption made it a popular study subject in Western medicine.

Gymnema sylvestre is not only able to suppress sweet tastes, but it also contains a large number of nutrients and antioxidants. Also, it contains minerals and vitamins, which can be very beneficial for overall health.

Gymnema sylvestre can be helpful in reducing sugar cravings because it can make the sweet taste of food less appealing.

This all is due to one of the most active compounds of this plant, mnemic aid, which helps in suppressing the sweetness.

When gymnema sylvestre is consumed before eating any sweet food or beverage, this gymnemic acid blocks the sugar receptors present in the taste buds.

Some researchers (Kanetkar, 2007) have also shown that gymnema sylvestre extract can reduce the ability to taste any kind of sweetness, thus making sweet foods and products less appealing.

According to another study of the fasted individuals (P M Brala, 1983), half of these individuals were given the gymnema sylvestre extract while the other half did not.

The study found that those who received the gymnema sylvestre extract had less appetite for sweet foods and were also more likely to limit their intake of food as compared to those who did not have the extract.

While this herb gained popularity due to its ability to reduce sugar cravings and maintain blood glucose levels, research has shown that gymnema sylvestre can affect lipids and fat absorption.

For example, in one study of rats (Shigematsu, 2001), one group of rats was given Gymnema Sylvestre extract with a high-fat diet while the other group was only on a high-fat diet without any extract. The result shows that Gymnema Sylvestre extract helps maintain weight by suppressing the accumulation of fats; also, the group that intakes the extract had lower levels of triglycerides level compared to the control group.

Another study  (Preuss, 2004) of moderately obese people showed that Gymnema Sylvestre extract level decreased the bad cholesterol e level by 19% and triglycerides level by 20.2%. Not only this, but it also increases good cholesterol levels by 22%. 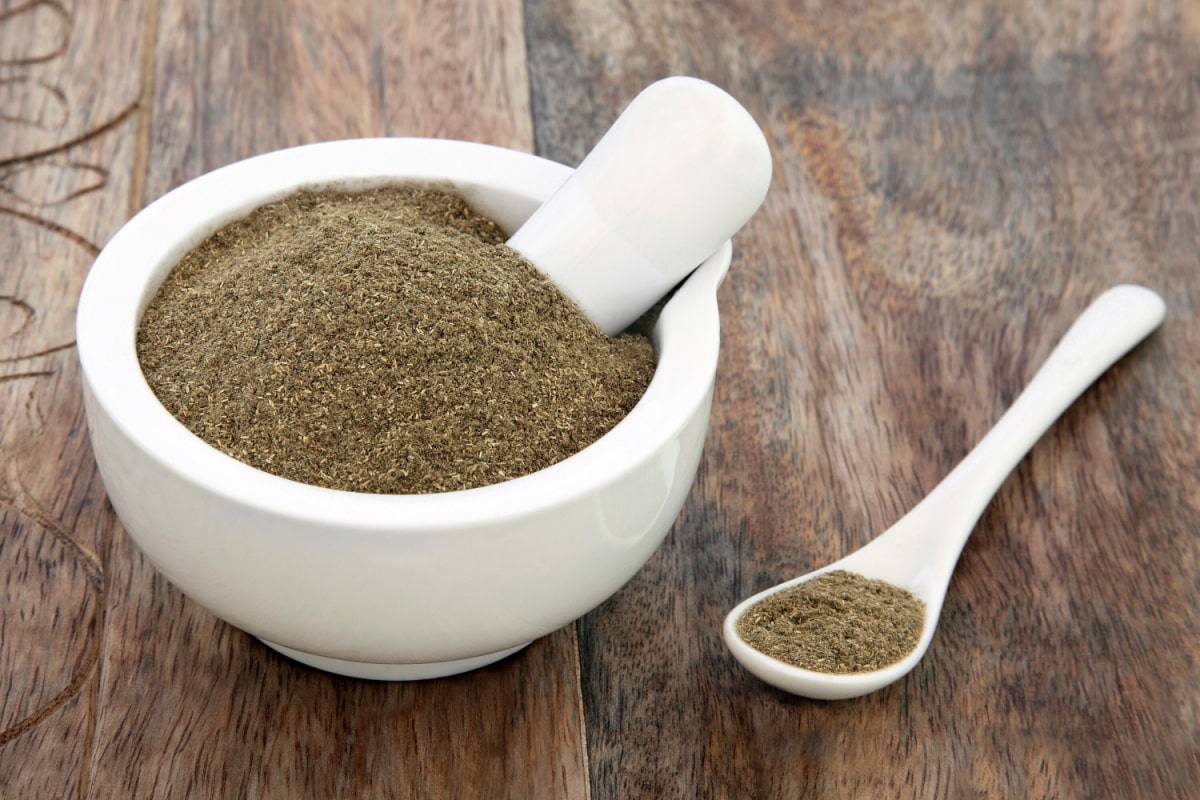 According to the World Health Organization, more than 420 million people worldwide are suffering from diabetes, and the number is expected to increase.    Diabetes is a metabolic disease in which the blood sugar level keeps rising. This medical condition can be caused due to the inability of the patient’s body to produce insulin or use it effectively.

Gymnema Sylvestre is considered to have anti-diabetic properties. It has been used as a supplement with some other diabetes medications to lower blood sugar levels. It also called gurmar, which means “destroyer of sugar.”

As Gymnema Sylvestre has a blocking receptor effect for the taste buds, it also has the ability to block the receptors present in the intestine and sugar absorption, so it can lower the post-meal blood sugar levels. But there are many scientific pieces of evidence to prove the Gymnema Sylvestre’s ability to lower blood sugar and be used alone as the medication for diabetes. But here are a few types of research that show its strong potential.

For example, one study (D, 2001) of different people suffering from type 2 diabetes found out that the people who were given the Gymnema Sylvestre extract could reduce their blood sugar after the meal, which further resulted in a decrease in total blood sugar levels over the time. Which can decrease the long-term complications of diabetes.

So, for people suffering from high blood sugar, Gymnema Sylvestre can be very helpful. As it has the ability to reduce post-meal, long-term, and fasting blood sugar levels. But if you are already taking blood sugar medication, consult with your doctor first.

The ability of Gymnema Sylvestre to regulate insulin secretion and take part in cell generation also plays an important role in lowering blood sugar levels. The higher insulin levels mean that the sugar is getting cleared from your body at higher rates.

The body of a person suffering from type 2 diabetes or prediabetes will not make enough insulin, or his cells will become less sensitive to it with time. Which results in continuous high blood sugar levels. Gymnema Sylvestre can increase insulin production in your pancreas and promote the regeneration of insulin-producing cells. Which indirectly lowers the blood sugar levels.

The ability of Gymnema Sylvestre extract to block the sweet receptors also helps in reducing weight. Because it makes you eat fewer sweets. And when you eat fewer sweets means you are taking fewer calories. And a consistent reduction in calories can help in weight loss faster.

Inflammation is not an alinement itself, but it plays an important role in the body’s healing process. Such inflammations are very good, such as protecting the body from other harmful organisms in case of any injury or infection.

But sometimes, inflammation can also be caused by the food we eat or the environment. However, chronic inflammation can contribute to some serious health issues and major diseases like heart disease and cancer.

Studies have shown that excessive sugar intake is directly linked to increased inflammatory markers in humans and animals. And the ability of Gymnema Sylvestre to reduce the sugar absorption in the intestine also allows it to decrease the inflammation which is caused by the high sugar intake.

Moreover, Gymnema Sylvestre also has anti-inflammatory properties, which is due to the presence of two beneficial plant compounds, saponins and tannins. Diabetic patients are at higher risk of inflammation because high blood sugar levels and insulin resistance also decrease the antioxidant level, which is linked with inflammation.

So, through its anti-inflammatory properties, Gymnema Sylvestre can help people suffering from diabetes in many different ways.

How to Add Gymnema Sylvestre to Diet:

Gymnema Sylvestre is traditionally consumed raw by chewing it or as a tea. In Western medicines, it is typically taken in the form of pills and tablet forms. Which makes it easier to control the dosage of this herb. It can also be ingested in powdered form.

Gymnema Sylvestre is considered safe for most people, but it should not be taken by children or women who are pregnant or trying to conceive or breastfeeding. Moreover, no doubt Gymnema Sylvestre can help in improving the blood sugar level, but it can not be a substitute for diabetes medication. So do not take Gymnema Sylvestre alone by skipping your diabetic medications.

Some of the possible side effects of overdosing on Gymnema Sylvestre   can be:

Conclusion on the benefits of gymnema sylvestre

Gymnema Sylvestre is a very popular plant in Ayurveda and western medicines as well. Its ability to fight sugar cravings and lowering blood sugar levels is the main reason behind its popularity. This plant can also be very helpful in diabetes treatment, as it can stimulate the insulin secretion and regeneration of pancreas cells, both of these factors can lower blood sugar levels.

Moreover, Gymnema Sylvestre can also fight against inflammation, lower bad cholesterol, and triglyceride levels, and help in weight loss. These factors can contribute to major health issues like heart disease, hypertension, and cancer. So Gymnema Sylvestre can reduce the risk of these diseases as well. 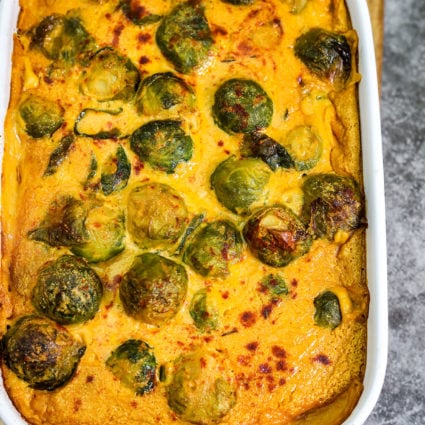 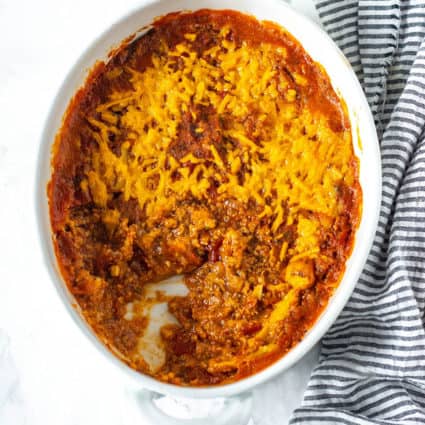 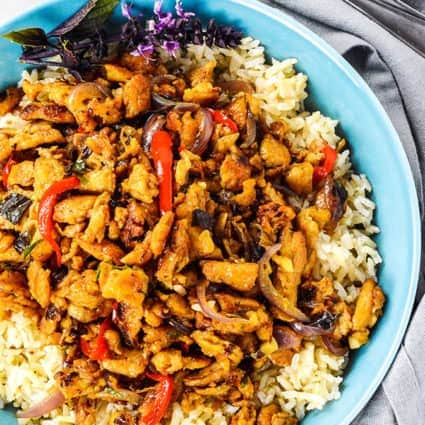