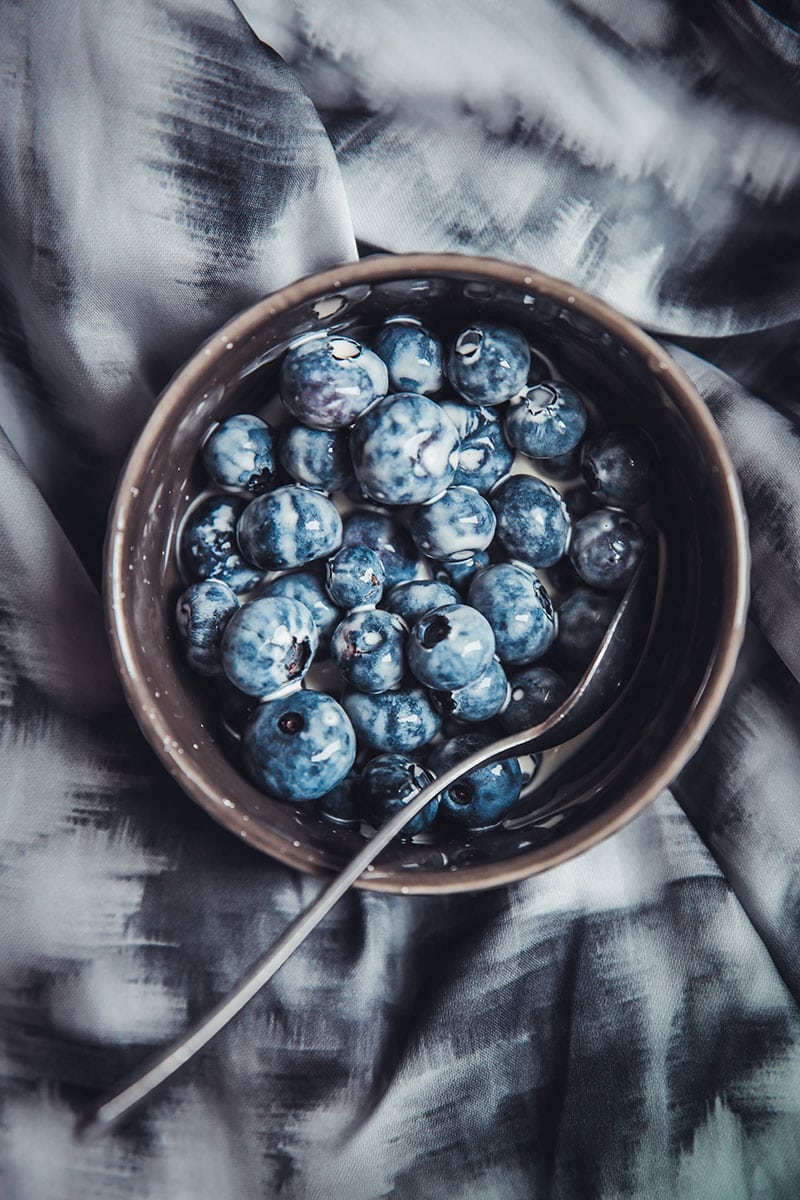 The human body requires vitamin K to protect blood clotting and to keep the bones and heart healthy. Inadequate levels of this vitamin can cause bleeding, delayed blood clotting, decreased bone density, cardiovascular disease, and even cancer. It is critical to consume vitamin K-rich foods to avoid these problems and preserve the expert-recommended intake rates of 92 mcg for women and 125 mcg for men. Here are some best fruits containing Vitamin K:

Kiwi fruit is a food containing a moderate amount of vitamin K. One cup serving includes 75 mcg of vitamin K, which accounts for 91% of the daily value. Once taking Coumadin, it is advised to limit the consumption of foods high in vitamin K to no more than 3 servings per day. Lettuce, spinach, and broccoli are also regarded as moderately high vitamin K sources of energy.

Although certain foods and medicines increase the efficiency of the blood thinner, vitamin K reduces it. However, if you are taking Warfarin and Coumadin, you just need to be concerned about vitamin K in the diet. Vitamin K promotes blood clotting, which helps to counteract the medicine.

You do not have to avoid vitamin K-containing foods, but it is suggested that you consume the same amount daily. When you consume too many or too few vitamins K every given day, the blood will become too thin or too thick. 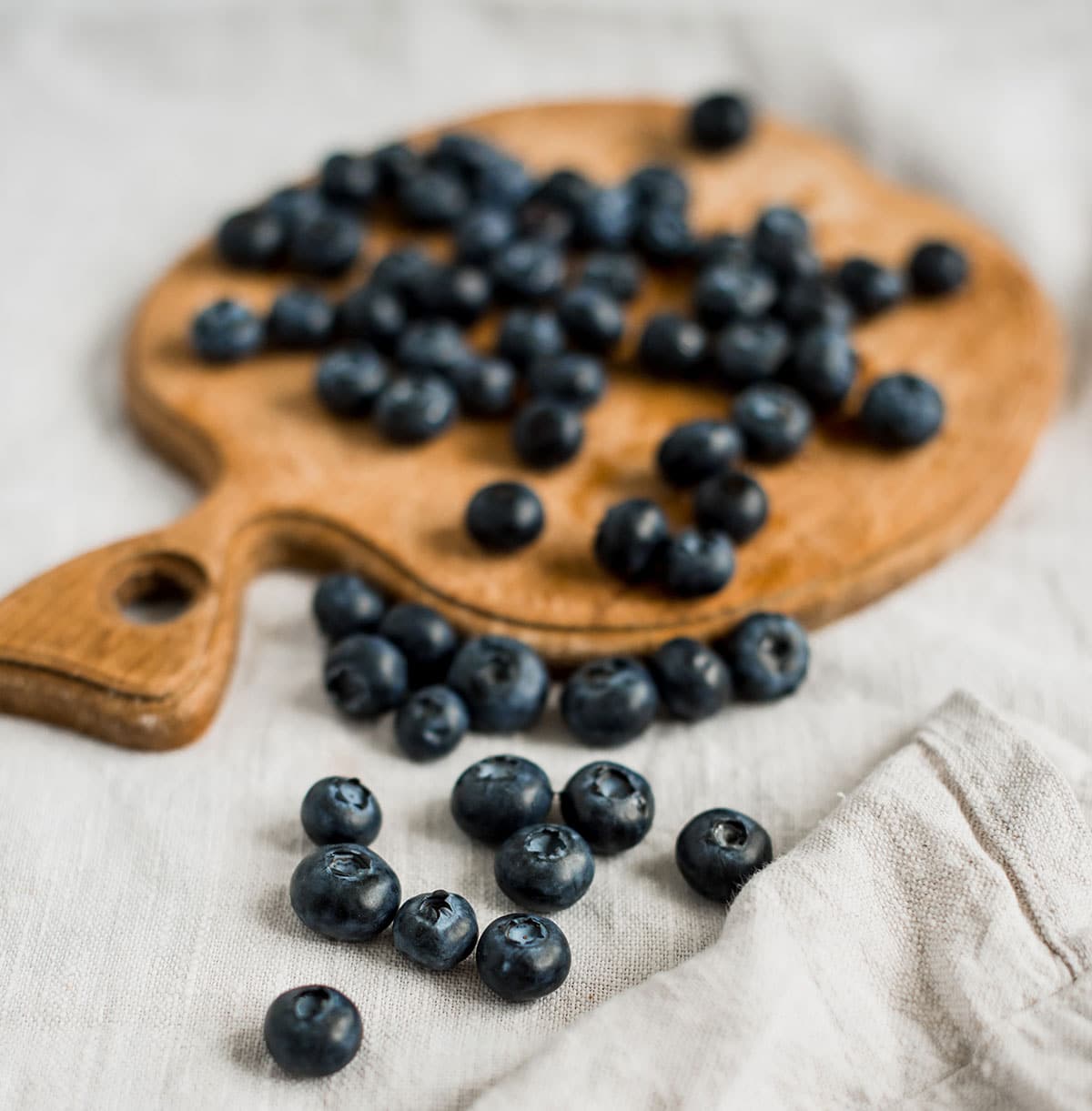 One’s doctor may recommend taking blood thinners if you already have blood vessel or cardiovascular disease, or if the blood flow seems to be poor. When starting a new medication, it is critical to consult the doctor about potential food interactions. 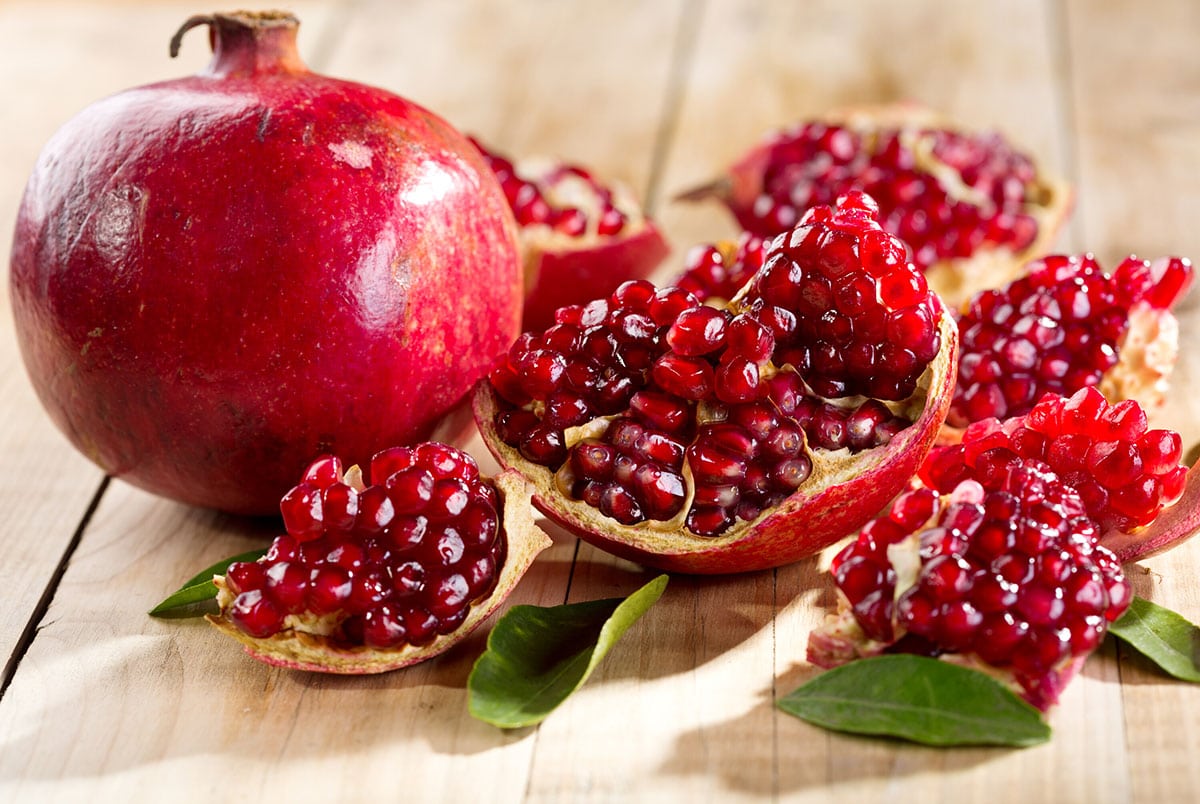 Vitamin K is an important nutrient that aids in blood clotting as well as bone and heart health. Even though vitamin K deficiency is relatively rare, inadequate intake can harm your health over the period.

Inadequate intake can cause blood clotting problems, bone weakness, and an increased risk of cardiovascular disease. Pomegranates are high in vitamin K and potassium, and several other essential nutrients. In reality, one pomegranate contains about 30 mg of vitamin C, which is nearly half of the recommended daily intake.

Pomegranates contain 240 calories, 5g of protein, 55g of carbohydrates, and 4g of fat per serving. Pomegranate seeds, also known as arils, are high in fiber and high in potassium, calcium, phosphorus, and magnesium. This nutritional info is for one 4-inch-diameter pomegranate. 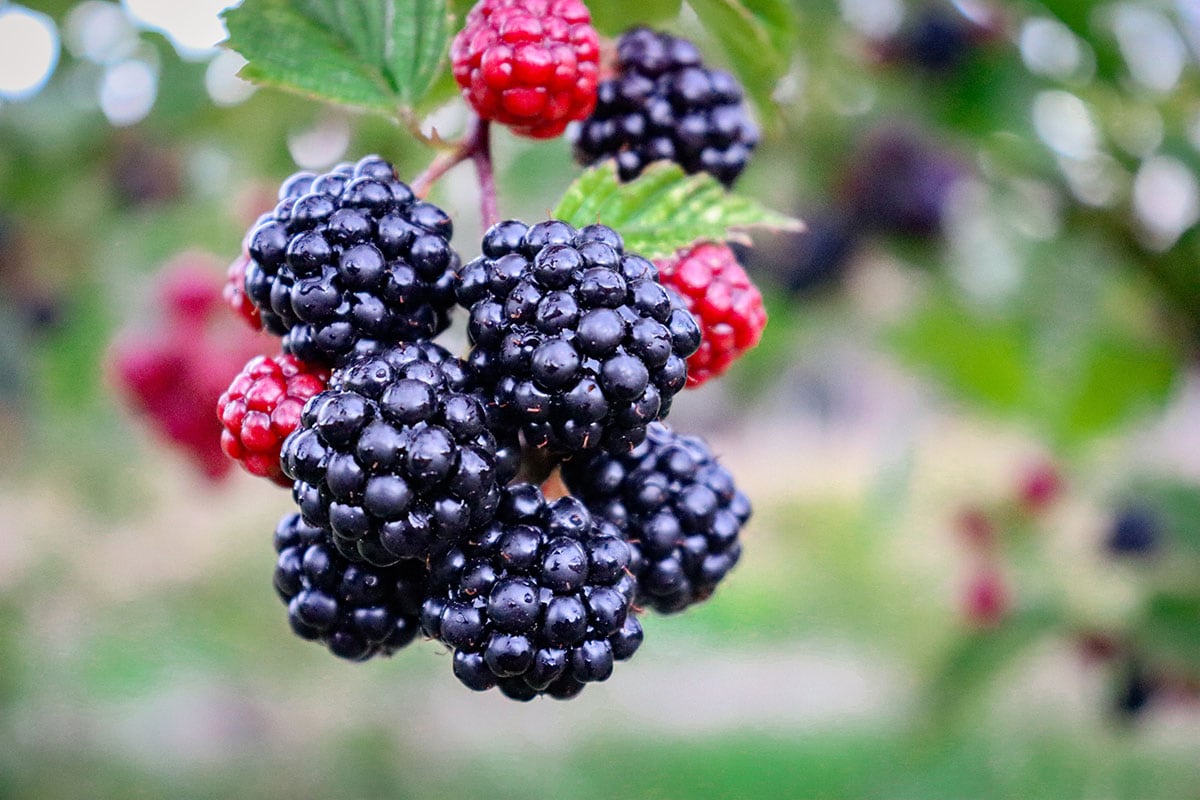 Blackberries are sizable, dark purple fruits that grow naturally on thorny bushes. The plants belong to the Rubus genus. They are associated with raspberries, which are members of the same plant species, Rubus. Blackberries are indigenous to northern temperate regions. There are 400 species of blackberry plants found worldwide.

There is a large number of blackberry hybrids available today, such as thornless shrubs developed in recent times. In 1880, the very first modern blackberry variation was developed. Blackberries are also known as brambleberries. The word “brambleberry” could also refer to certain other thorny bushes that carry fruit. 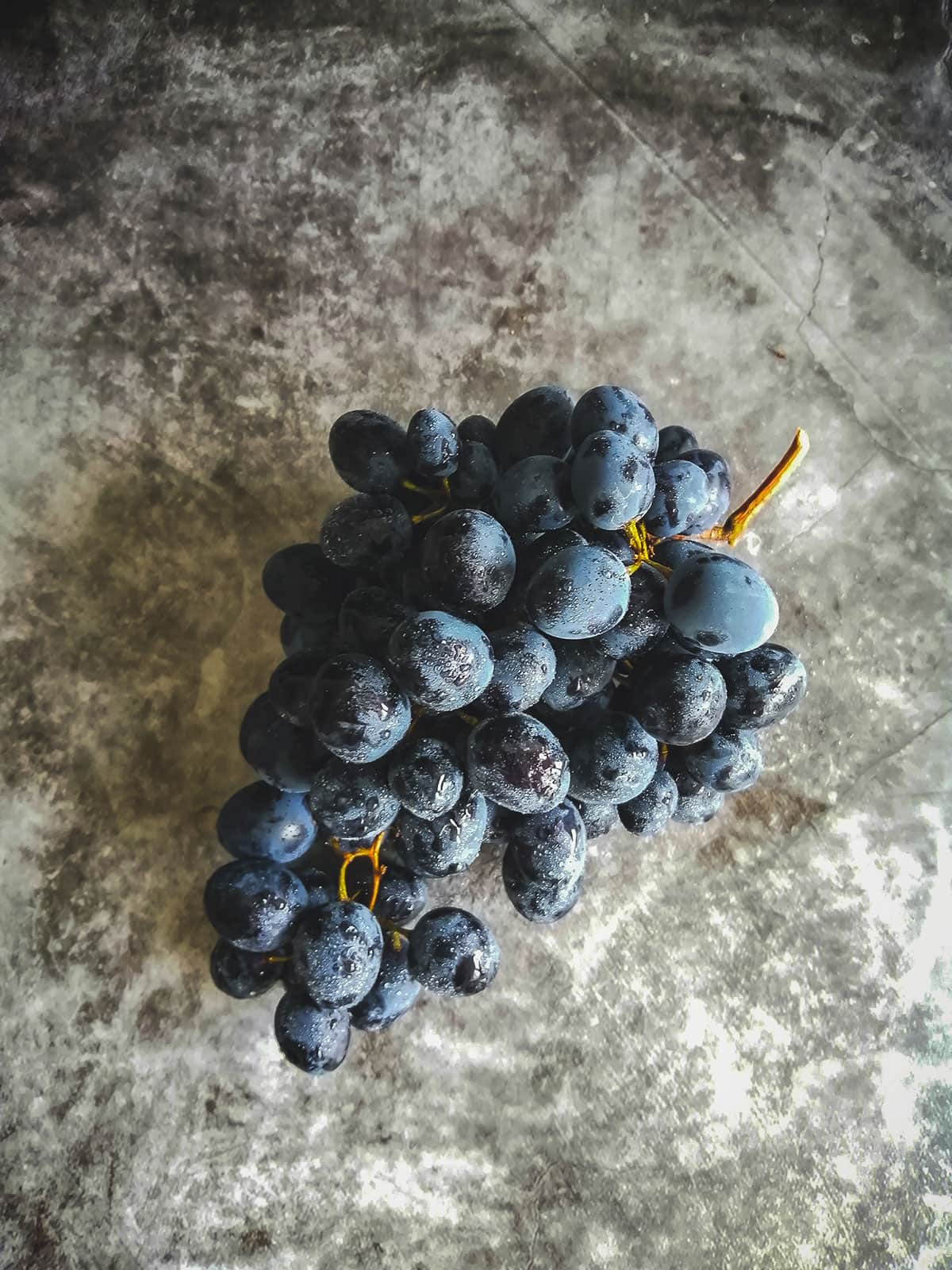 Vitamin K plays an important role in blood clottings, such as the stability of pro- and anti-clotting variables. Low vitamin K levels may disrupt this balance, increasing the likelihood of blood clot formation.

Furthermore, vitamin K has anti-inflammatory properties; low levels have been associated with increases in inflammation proteins. 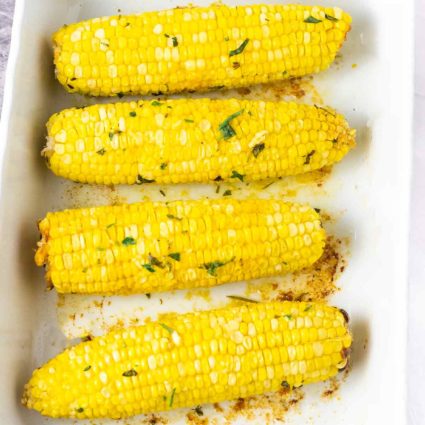 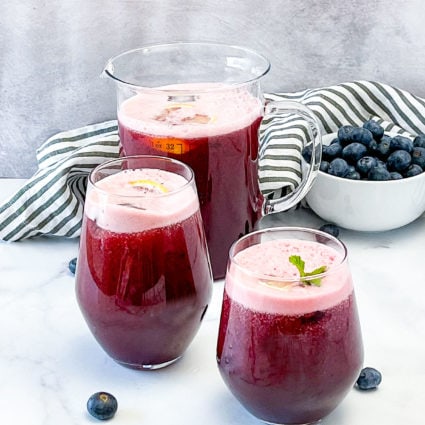 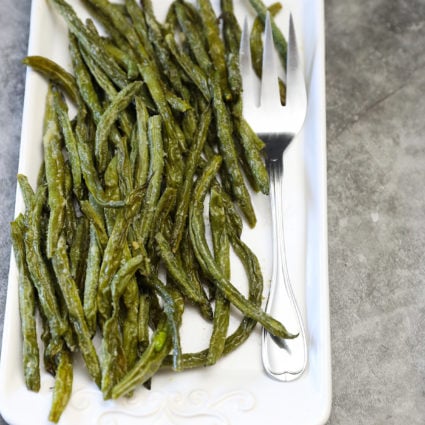