Stevia Plant: What to Know 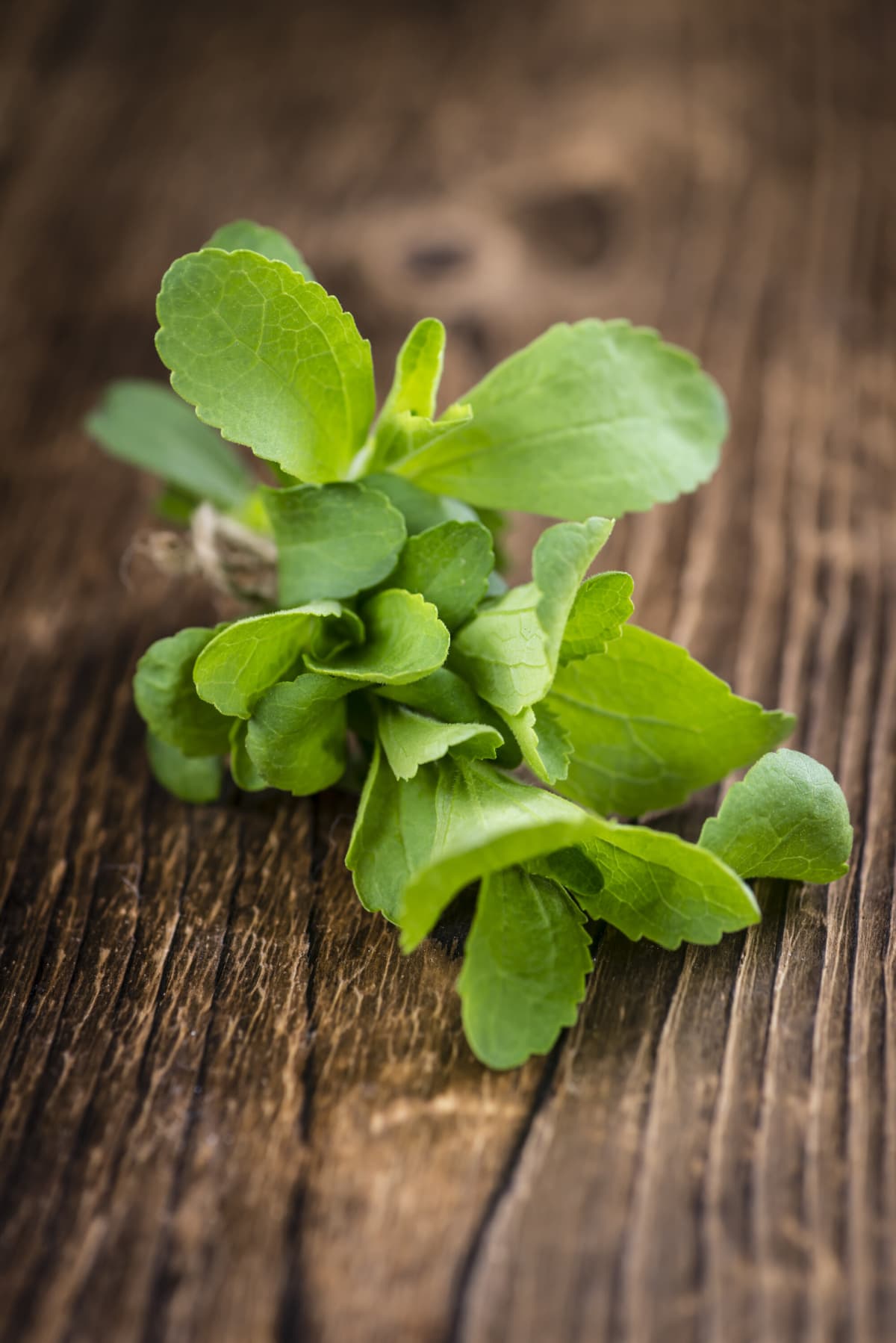 Stevia is a substitute of sugar that is made from the leaves of the stevia plant. It doesn’t have carbs, artificial ingredients, or calories. Also, it is 100 to 300 times sweeter than table sugar.

However, there are a lot of people who don’t like its taste and find it bitter. Some people even think it tastes like menthol.

Stevia is also known as sweet or candy leaf and is easily available in supermarkets and health-food stores. It is present in both powdered and liquid forms.

Stevia can be used in any recipe as a substitute for sugar, whether drinking coffee or having oatmeal for breakfast. You can add stevia to it if you like the taste.

The stevia plant and its history

The stevia plant has a tender perennial herb with a height of 30.5 to 80 cm. This plant has oblong aromatic leaves which are 1 inch long and have a prominent midrib.

These leaves are arranged oppositely along the stem. The flowers are produced in the form of clusters with five white petals.

The flowers are removed mostly, and only leaves are used for better flavor. This plant is not germinated through seeds, so most plants are grown from cuttings and require well-drained soil to thrive in a warm, humid climate.

Stevia leaves were used more than 1,500 years ago by the Guarani people. Traditionally, the plant was used to sweeten teas and in several medicines.

The first scientific record of this plant was found in 1899, when a Swiss botanist Mose Giacomo Bertoni, announced the discovery of this plant with the name of Eupatorium Rebaudiana.

These sweeteners were banned due to carcinogen concerns, but in 2008 FDA approved stevia sweeteners.

Different varieties of stevia depend upon the preparation method and ingredients. You have to choose one according to your taste or how much sweetness you want in your food. 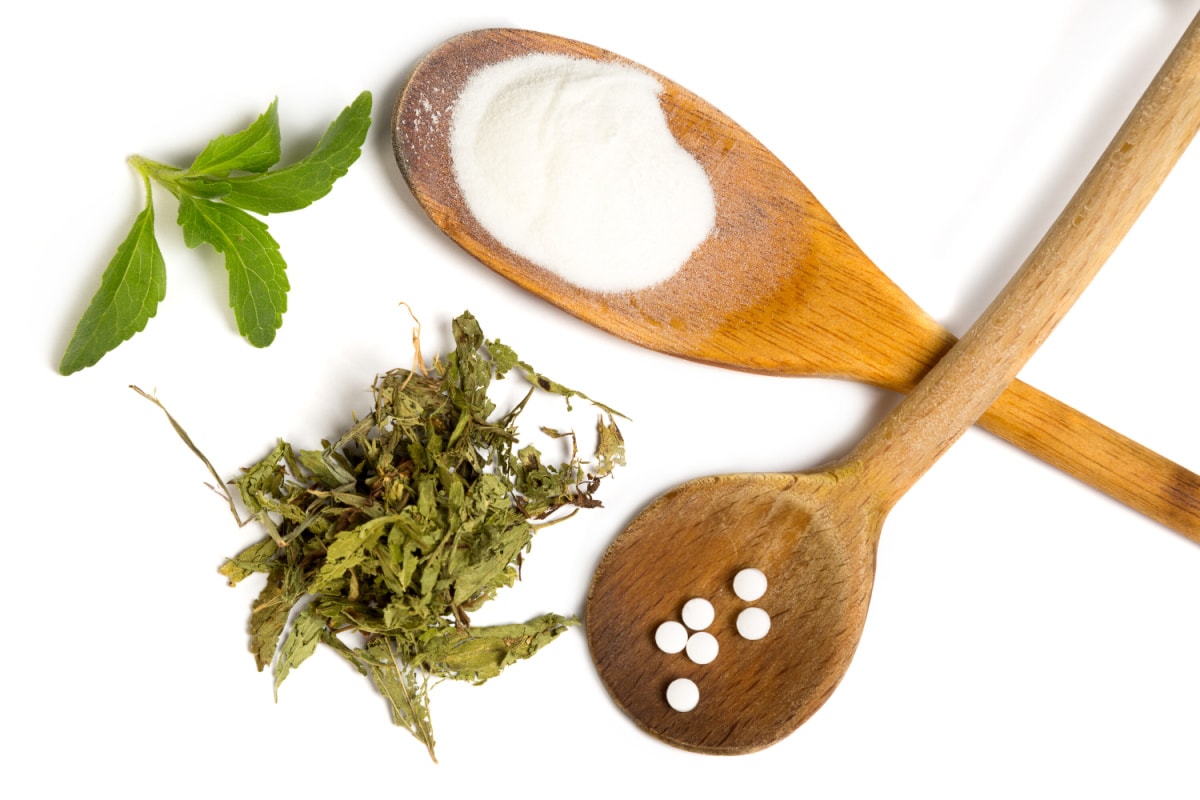 Is stevia good for you?

Stevia is not only a better sugar substitute, but it can also provide numerous health benefits.

The main reason behind the sudden popularity of stevia is its ability to regulate blood sugar levels in the body.

This is a great replacement for people suffering from diabetes or low-carb diets. Because with the help of stevia, they can eat sweet foods without worrying about diabetic complications.

Stevia consists of stevioside, which is a non-carbohydrate glycoside compound. According to research (Curi R1 Alvarez M, 1986), this compound can impact glucose tolerance in normal adults.

Moreover, research published in the journal Nature Communication (Leuven, 2017) has discovered a new possibility for the treatment of diabetes with the help of stevia.

This research found that stevia can stimulate a protein essential for human taste perception and is also involved in the release of insulin after a meal.

Stevia is low in calories and much sweeter than sugar, depending on the variety of stevia used. This is good for the people who are on a diet.

Now they can eat cookies, cakes, and other desserts made with stevia without worrying about the calories they would gain from sugar.

This way, they don’t have to kill their craving for sweets and can enjoy whatever they want by successfully losing weight. Stevia can also be beneficial in controlling excess sugar consumption in kids.

Several glycosides in stevia can help relax the blood vessels, increase urination, and eliminate sodium from the body, which relaxes the cardiovascular system by putting less stress on it and reducing blood pressure.

This reduction in blood pressure protects the heart from various chronic conditions like heart attack, stroke, and atherosclerosis.

Moreover, stevia also contains antioxidant compounds, which makes it an ideal supplement for preventing the risk of various cancers, including pancreatic cancer.

It is also reported that stevia can inhibit hydroperoxides formation in sardine oil, with higher potency than green tea extract.

Studies (Sharma, 2009) have shown that stevia consumption can reduce bad cholesterol and triglycerides.

It also increases the level of good cholesterol, which is necessary for the body and good for your lipid profile.

On the other hand, bad cholesterol can be a major risk factor for many chronic diseases like high blood pressure, cardiovascular diseases, and diabetes.

So, it is essential to manage the cholesterol level. Lowering the bad cholesterol may aid in weight loss as well.

Stevia has been found to reduce the formation of bacteria in the mouth, making it a popular additive used in mouthwashes and toothpaste. It also helps in reducing cavities and gingivitis.

Moreover, stevia can be used in certain skin conditions like eczema and dermatitis. The topical application of stevia can reduce the growth of bacteria and work as a steroid in such conditions, making it a good option for those facing skin issues.

Moreover, a high amount of added sugar can also damage the bones and muscles. So replacing that sugar with stevia will automatically protect bones from getting damaged.

Besides all of these benefits, stevia is well-known for its anti-hyperglycemic, anti-diarrheal, anti-hypertensive, anti-inflammatory, and antidiarrheal properties. 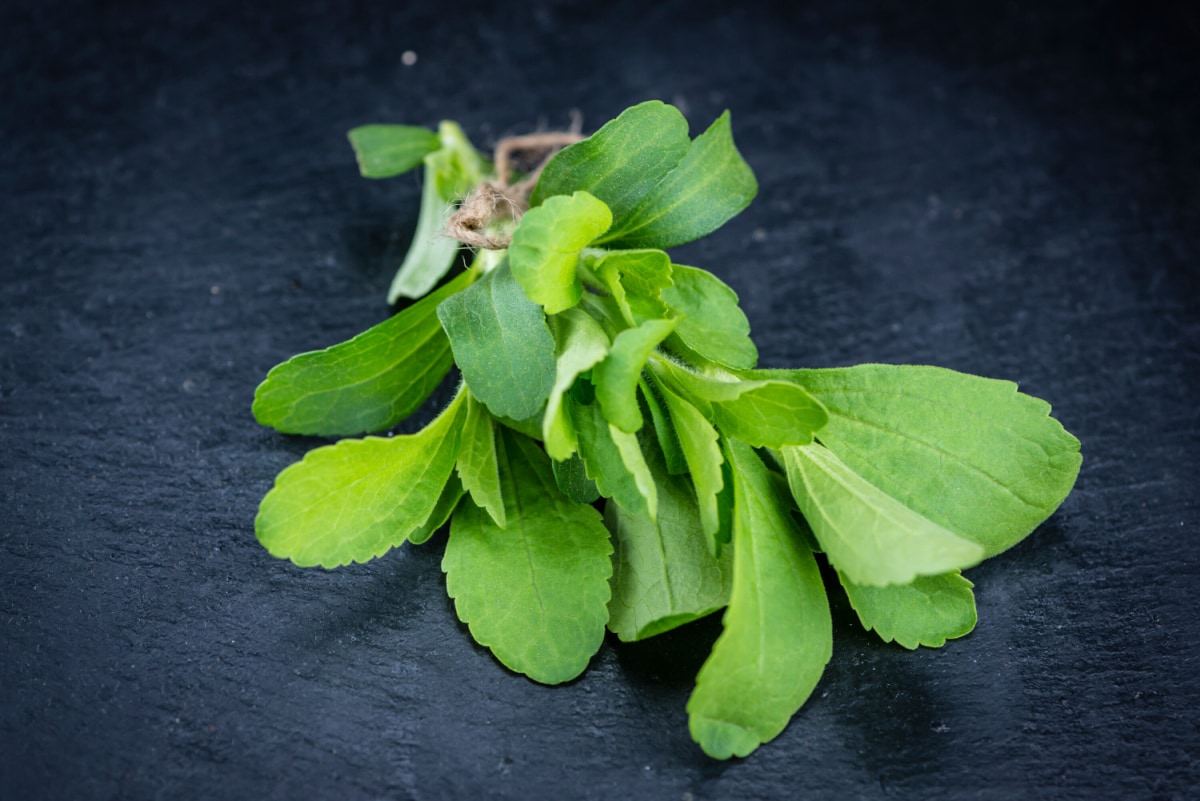 Although most stevia products are safe to use, research has shown that this zero-calorie sweetener can impact different people, depending on their age, health condition, and product.

For example, one small study (Gregersen, 2004) of 12 people shows that consuming stevia with their meal greatly decreases their blood sugar levels compared to the control group, which was given corn starch in equal amounts.

Similarly, another 8-weeks animal study (Ahmad, 2018) of diabetic rats has shown that stevia extract can decrease the level of blood sugar and hemoglobin A1C, a marker of long-term blood sugar control, by 5% compared to the control group.

Whether stevia is safe to use in diabetes, make sure you are taking the right kind of product. This is because certain stevia blends contain other sweeteners like dextrose and maltodextrin, which increase blood sugar levels. So, use these products in moderation or choose pure stevia extract.

There are only a few types of research available that show the safety of stevia during pregnancy. For example, one animal study (Eliza Pope, 2014) shows that this sweetener does not negatively affect affectivity or pregnancy outcomes when consumed in moderation.

Moreover, certain regulatory agencies also suggest that sweeteners like steviol glycosides are safe for adults and women during pregnancy.

However, there is very limited research about the safety of whole-leaf stevia during pregnancy. So, sticking only to FDA-approved products during pregnancy is recommended to avoid complications.

Stevia is used as a substitute for sugar, which can help cut down sugar from the diet of children as well, which can be very beneficial for children’s health.

According to the American Heart Association, a higher intake of added sugar is linked with an increased risk of developing heart diseases in children because it can increase cholesterol and triglyceride levels and promote weight gain.

So, replacing added sugar with stevia can reduce all of these risks. Reb-A, a Steviol glycoside, is also approved by the FDA.

However, it is still important to watch the consumption in kids because it is easier for kids to exceed the daily recommended amount of stevia, which is 1.8 mg per pound of body weight for both children and adults.

So, try to limit the kid’s consumption of foods with stevia, and other sweeteners such as sugar, which can affect health in many ways.

How to use stevia as a sugar substitute:

Stevia can be used In any food and beverage as a replacement for table sugar. A pinch of stevia powder is as sweet as one teaspoon of a tablespoon of sugar. There are various tasty ways in which stevia can be used like:

Several stevia brands are less sweet than original stevia and can replace table sugar teaspoon for teaspoon, except for using it in baking goods. Because some brands are not made for baking purposes, you have to use less.

But in case of extra sweetness, you can add more liquid or bulking ingredients into your recipes to make them lose some sugar. It may take some time and errors to get to the level of sweetness you want in your foods.

Stevia can also be stored for a long time. To store stevia, keep it in a dark and dry place. If you are using stevia leaf extract in a bottle, check the instructions if it needs to be refrigerated. The shelf life of stevia varies from one type to another:

Although stevia is also recognized as safe for diabetic patients, it can cause some adverse side effects in some people.

For example, one study  (Pepino, 2016) suggested that zero-calorie sweeteners like stevia may interfere with gut bacteria and cause a risk of digestive problems and immunity.

Another study of 839 people  (Fu, 2015) found that variations in gut bacteria which is caused by stevia may have a negative effect on body weight, cholesterol levels, and triglycerides levels.

Moreover, stevia may also reduce blood pressure and sugar levels too much if used with the medication for these conditions.

So, for better results, use it in moderation and reduce consumption in case of any negative effect.

The bottom line on the stevia plant:

Stevia is a very popular substitute for sugar and safe to use. It is even safe for kids and older adults, and diabetics.

There is not much evidence of the side effects caused by this product. Stevia is not only used as a sugar substitute but can also provide many health benefits.

Whole-leaf stevia is not for commercial use yet, but you can easily grow it in your home garden and use it in foods like tea and beverages. But remember that stevia is much sweeter than sugar, so you shouldn’t add too much of it.

Until there is a lot of research about the safety of stevia and its various forms, it is necessary to get your doctor’s approval before adding any kind of product into your diet, especially if you have any medical condition like diabetes or blood pressure, or heart condition. 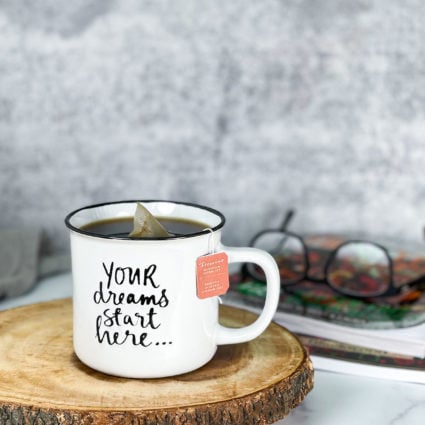 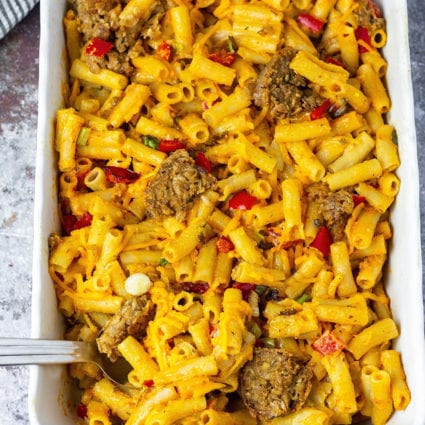