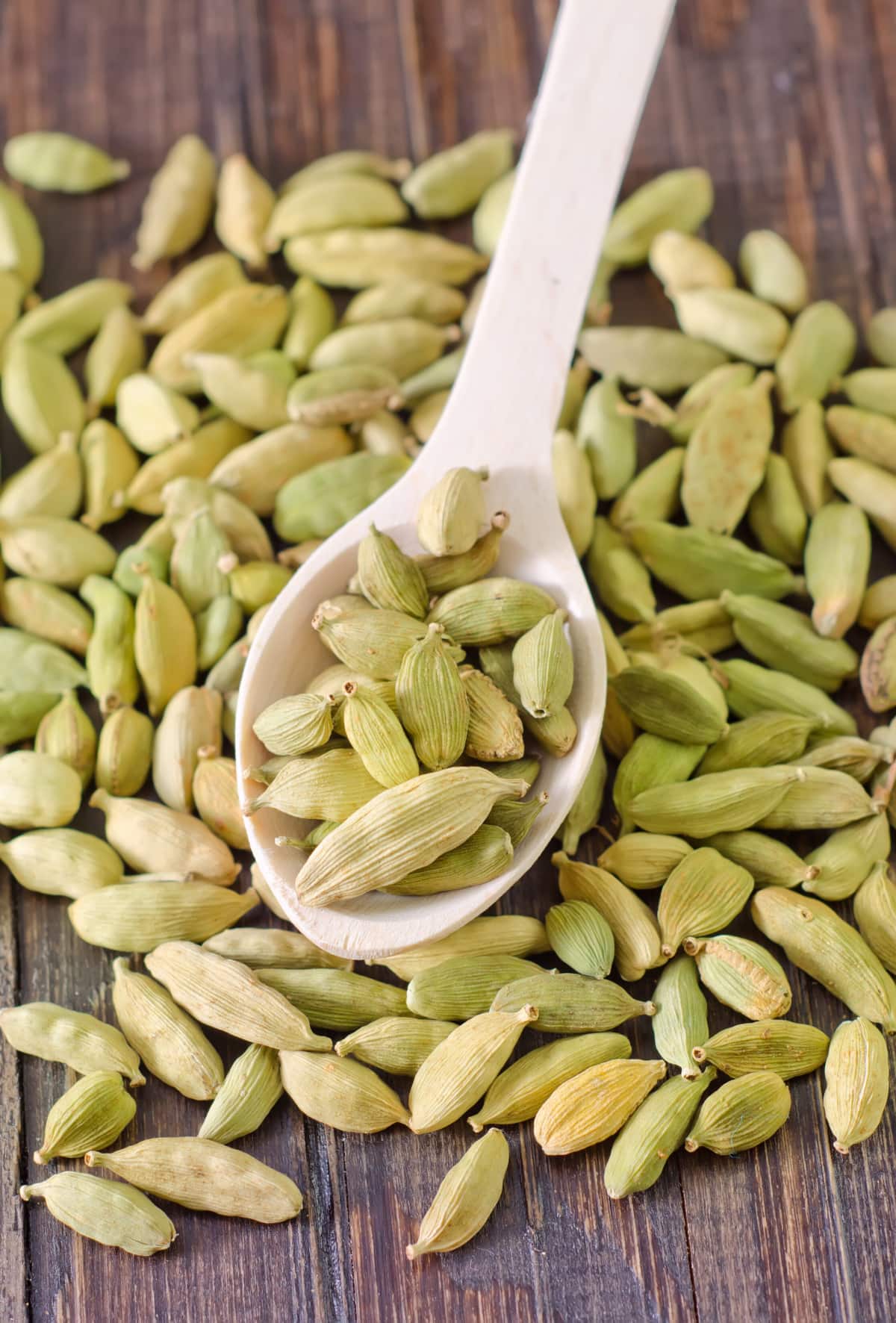 Cardamom is a popular spice that comes from the family of ginger. It is cultivated in Sri Lanka, India, and Guatemala. It gives a unique flavor to sweet and savory dishes. If you run out of this spice, try some of these cardamom substitutes.

Cardamom is a spice used worldwide in different cuisines, especially in Arabic, Middle Eastern, and Swedish cuisine. It’s used as an ingredient in quite a few recipes and is famous for its sharp and unique flavor.

You can use cardamom in various dishes like curry, red meat, rice, different cakes and pastries, lentils and can be incorporated in multiple teas such as Turkish tea and coffee. In some places, it’s used in mulled wine too. This spice has a unique flavor, making it very difficult to find the right spice to bring the same flavor out.

However, is there a possibility that you do not have cardamom on hand? What can you replace it with then?

We have listed ten cardamom substitutes that’ll make your dishes taste pretty close to the desired result from adding cardamom. 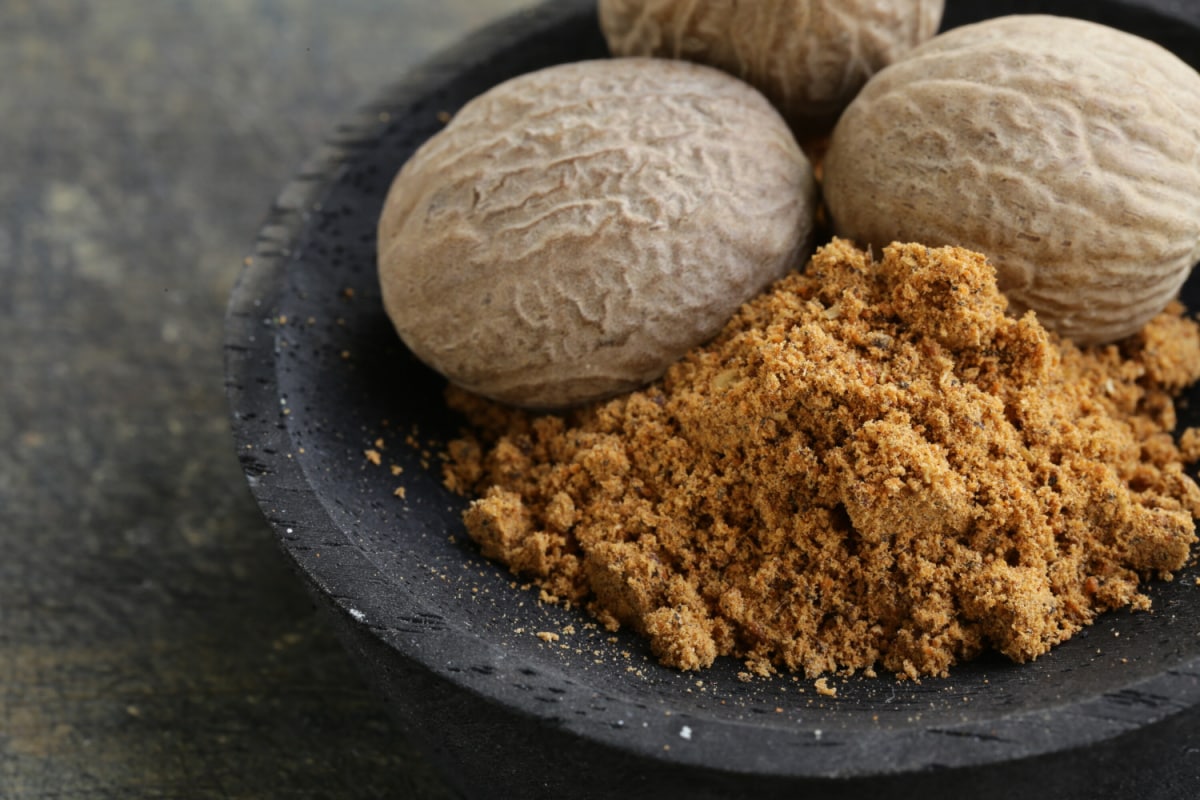 Nutmeg is a spice commonly used in various sweet and savory dishes. It has a mild nutty flavor and a sweet taste. Ideally, it can be used for meats, in the making of potatoes, vegetables, sausages, in different soups, in the making of sauces, in beef stews, in various puddings, and even in baked goods.

This is a product of the red cover, which is a seed of nutmeg. Compared with nutmeg, this has a pretty softer flavor and a hint of pepper and cinnamon. You can easily incorporate it as a substitute in light dishes such as cakes, in the making of pies, fish, while cooking vegetables, in the making of different meats, soups, and other different baked products. Mace is a pretty good substitute for cardamom. 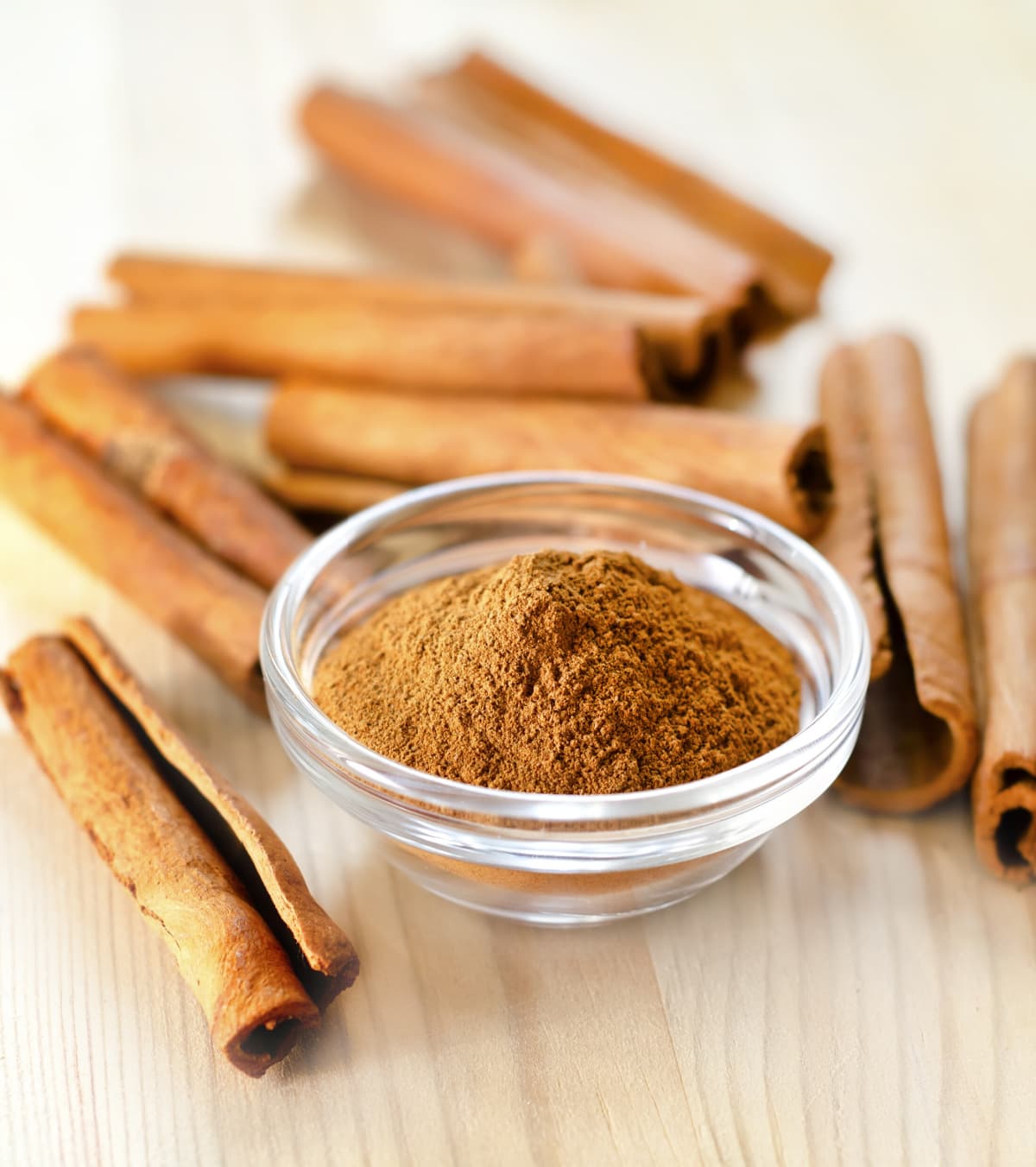 Cinnamon is a spice that is made from a layer of various species of trees. This spice has a sweet and woody flavor with a hint of citrus; sounds yummy isn’t it?

It is popular in making cookies, various cakes, and fruit dishes such as apple pies. You can also create different meats such as chicken and lamb using cinnamon. You can also add cinnamon to various soups and even drinks. Although cardamom and cinnamon are a bit different, they have a similar sweeter taste and are a good substitute for each other.

These are the flower blooms of a tree that are used as a spice. They have a bittersweet flavor and produce a heated feeling in your mouth. You can use cloves effectively in providing flavor to meats, curries in different stews, rice, and marinades. You can also use them in the making of other desserts, such as fruit pies. Some people even enjoy cloves in their teas; how unique!

Did you know that cloves work pretty effectively with cinnamon and nutmeg, primarily if used in making drinks and desserts? Since they have a strong flavor, you can use a small quantity as a substitute for cardamom. 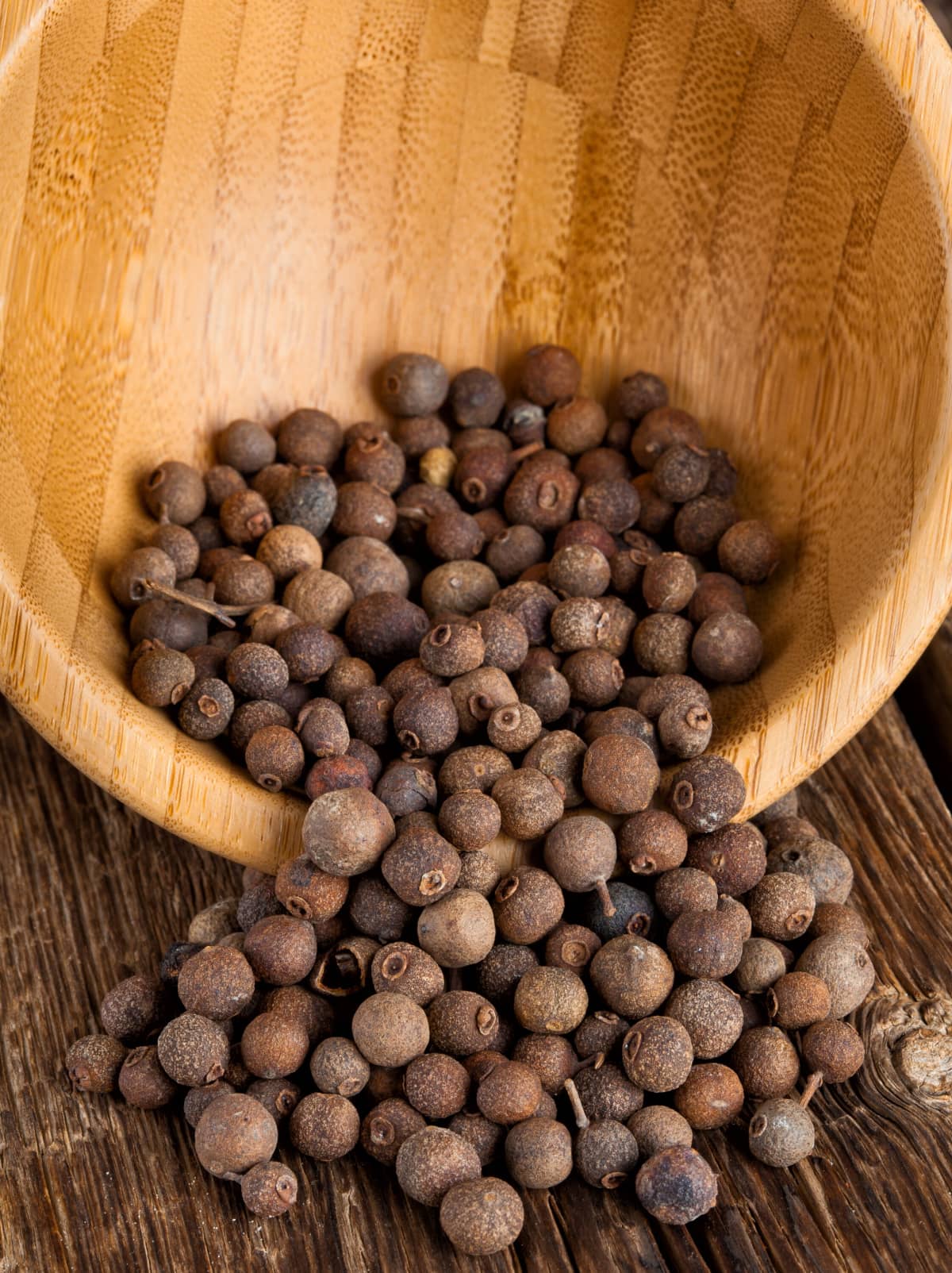 From Central America, Southern Mexico, and the Greater Antilles, dried berries make up allspice. It is also known by different names such as Pimento, Pimenta, Jamaican Pepper, and Myrtle Pepper. Allspice is a combination of different flavors that come from cloves, nutmeg, cinnamon. This spice can either be used as a whole or in the grounded form. The whole berries are used like cloves and are added to beef and meat to make them flavourful.

The grounded form of allspice is used to make soups, meat, stews, and indifferent baked items. Although its flavor is pretty strong than cardamom, make sure you use it in the right amount.

The seeds of Coriander are dried fruits of the herb. These seeds have a pretty warm, spicy, nutty, and lemon flavor, which you can find in whole grains or grounded seeds.

You can easily use these seeds to make baked items, pickling various vegetables, and they are perfect for curry making. The citrus notes in Coriander and cardamom make them an ideal substitute for each other.

This spice comes from the family of parsley. It’s a necessity in Middle Eastern, North American, Latin American, and Indian dishes. You can use it in both grounded and whole forms. The spice has a pretty bitter-sweet and earthy flavor to it.

You can ideally use it in various soups, sauces, and vegetables. It can also be used in the making of meat and rice as well as pastries. Cumin is effective in pickling too. It’s mainly used to make savory dishes and makes a better substitute for black cardamom rather than the green ones. 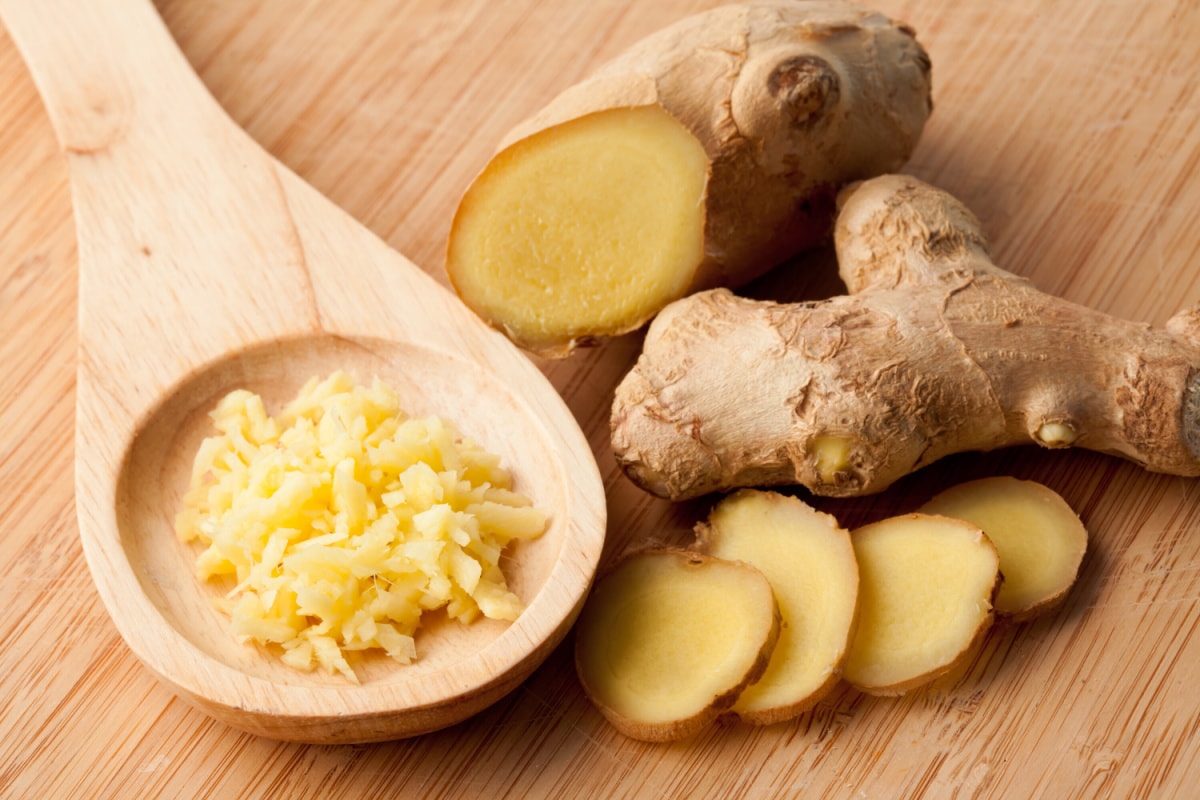 Ginger is a spice that you can use in various forms such as fresh, dried, preserved, pickled, or even in a powder. The herb has a sweet and peppery flavor with a spicy aroma. It’s a common ingredient in stir fry’s, various sauces, drinks, curries, soups, and marinades. It is the perfect substitute for cardamom because both of them have a similar flavor.

This spice is also part of the ginger family; it’s similar to ginger but is compatible lighter with a different either and a more complex inside than ginger. It’s natively found in Indonesia but is grown in many Asian countries; it isn’t just a good spice but also a remedy in various traditional Chinese and Ayurvedic Medicines. The spice has a strong citrusy flavor to it and therefore should be used in smaller quantities. In Asia, it is for the making of various curries, noodles, and sauces too.

Some of the popularly known Thai dishes are prepared with galangal. You can use it in TomYum soup and different Satay sauces. Since its flesh is more challenging, it’s best to remove its pieces before eating the meal or instead use it in a grounded form.

This spice is a mix of nutmeg, cinnamon, and even allspice. Apple Pie Spice is used in sweet dishes such as various cakes, muffins, various pancakes, and smoothies. You can use it in multiple cookies too, sounds very appealing! Make sure to use it as a substitute in sweet dishes.

Cardamom has a specific flavor and taste. In fact, this spice is one of the most expensive spices worldwide because it’s harvested using hands, increasing demand.

Don’t have it at home? Use these ten cardamom alternatives to get a similar taste and flavor. 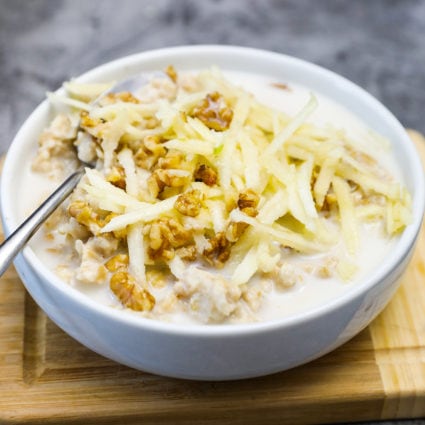 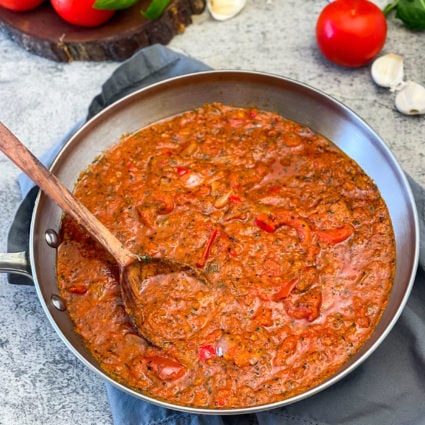 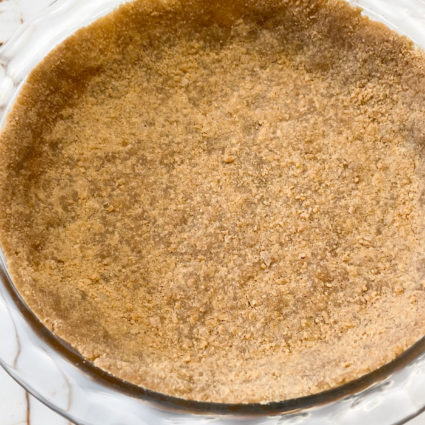