Fruits That Start With T 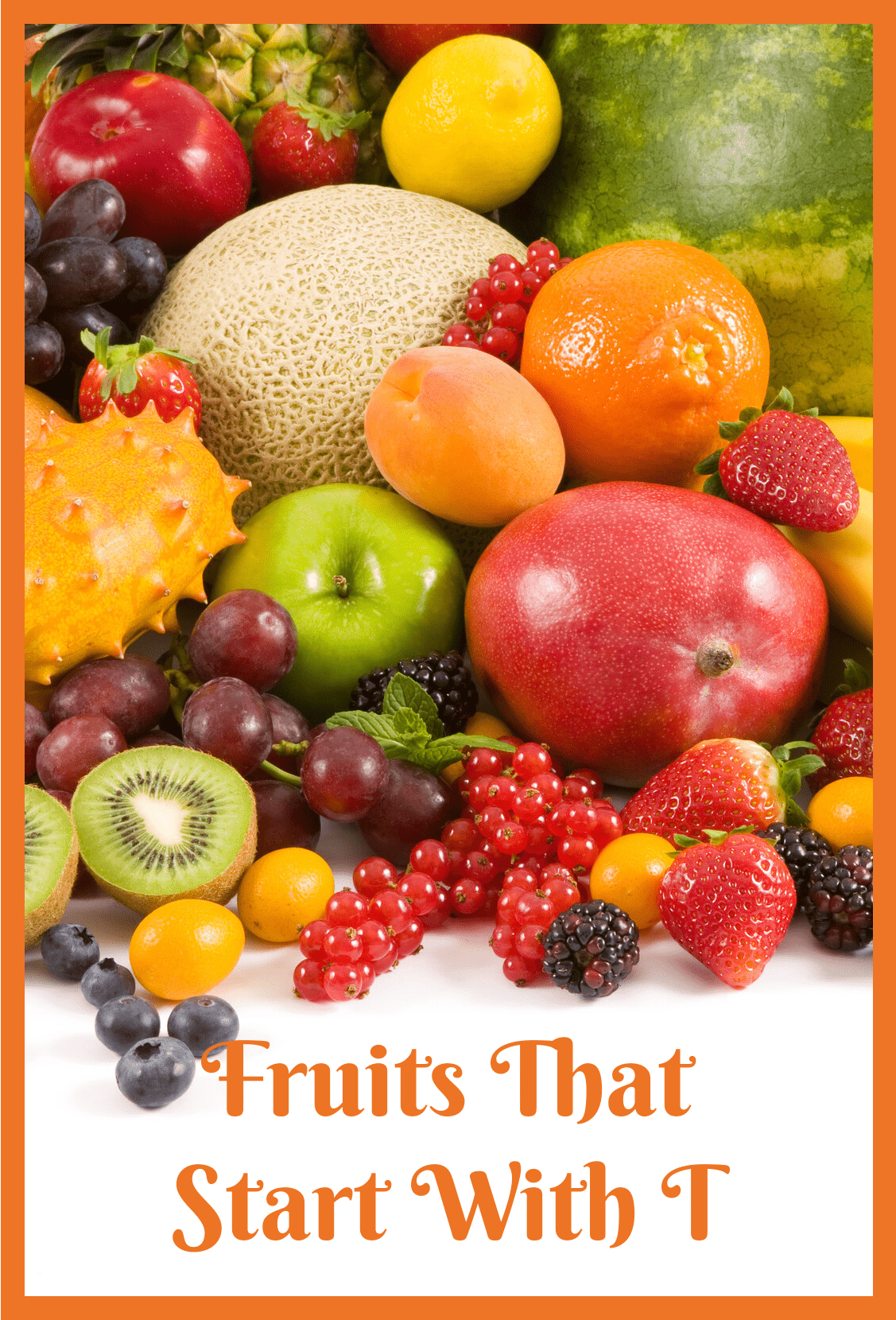 If you want to improve your overall health and boost up the immune system to reduce the risk of diseases then nothing could be better than following a diet that comprises lots of different fruits. Here in this article, we have compiled information regarding some amazing Fruits That Start With T.

There are a bunch of fruit names starting with “T”, like ” Tamarind” or “Tangor”. Maybe you know about some of such fruits or maybe not, that’s why we also add a little description of each fruit to satisfy your knowledge cravings.

Did you know that Consuming an adequate amount of fruits and vegetables can curtail the risk of different diseases like cancer, inflammation, heart ailment, and diabetes? In this case, citrus fruits and berries are particularly more significant for thwarting disease.

Now, without further ado let’s get to know details about some yum fruits and their unique significance! 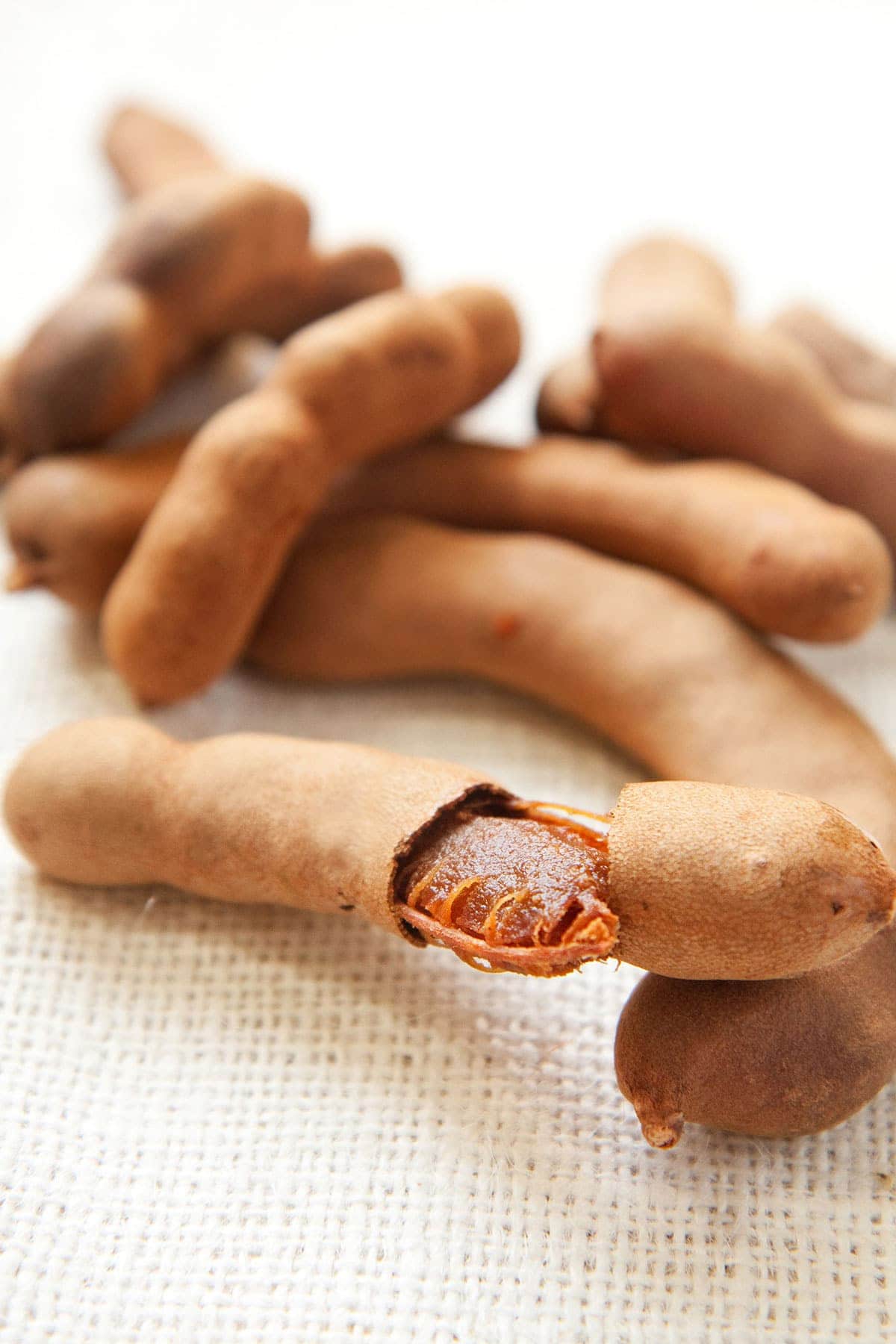 Worldwide tamarind is one of the most liked fruits of all time. With its sweet and tangy flavor, this fruit has won millions of hearts. The scientific name of the Tamarind tree is Tamarindus indica and this is a home bread of tropical Africa. This fruit also grows in different regions of the globe like India, Indonesia, Oman, Dhofar, Australia, Taiwan, China, and many others. Tamarind trees live longer and can grow up to 40 to 60 feet.

Tamarind fruits are pot-shaped and brown colored and can grow up to12 to 15 cm long. Their dark brown juicy and flashy pulp is covered by a hard outer shell. Folk like to eat the pulp raw or they also use the pulp in different cooking and for sweetened drinks. Furthermore, along with the fruit the evergreen and alternately arranged leaves are also edible.

Tamarind is rich in tartaric acid, sugar, B vitamins, and calcium. This is an age-old traditional medicine and is also used to polish different metals like copper due to its acidic property.

Tachibana orange is a wild citrus fruit and a variety of mandarin orange. These fruits are mostly grown in the forests of Japan or China. The scientific name of this Tachibana orange tree is “Citrus reticulata tachibana” and this is a constellation of distinct natural F1 hybrids of the island and mainland mandarins and came into existence nearly 40,000 and 200,000 years ago. However, Tachibana is a round-shaped, orange-colored citrus fruit. It is almost inedible due to its extreme bitterness and this is also a rich source of vitamin C. 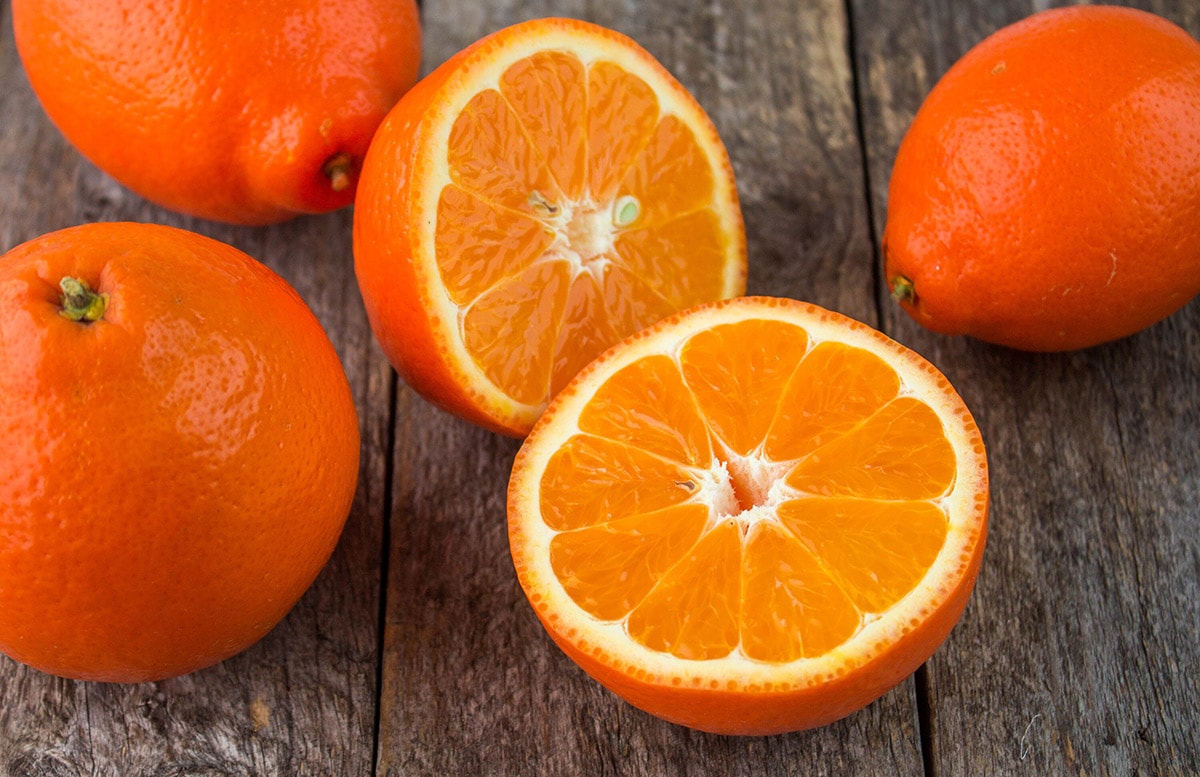 Tangelo is a citrus fruit hybrid of two different types of fruits, such as mandarin and tangerine or pomelo and grapefruit. The scientific name of tangelo is Citrus × tangelo and it mostly grows in warm regions. It’s easier to peel Tangelo skin than other oranges and this is also quite juicy. There are three different types of tangle,

Orlando tangelo is a crossbreed of Duncan grapefruit and dancy tangerine. It is popular for its juiciness, mildly sweet flavor, and distinct zesty smell.

Honeybell Tangelo is a crossbreed of Thompson tangerine and a pomelo. Furthermore, Minneola tangelo was first produced in USDA Horticultural Research Station in 1931.

Tart cherries are dark red colored small round-shaped fruit which is a sour version of sweet cherry. The scientific name of this cherry tree is Prunus cerasus. The pulp of tart cherry is very sour and that is why it got this name.

Taylor’s gold pear is considered to be one of the juiciest pears and this is a natural crossbreed of a ‘Bosc pear’ and ‘Comice’ pear. This fruit was first discovered in New Zealand in the late 80s. Taylor’s pear has rustic reddish-brown or cinnamon-colored skin with an amazingly juicy redolent flavor.

Topaz apple doesn’t look like Topaz at all, instead, it’s a big round-shaped fruit with bright red color and greenish spots. It is a selective breed of dessert apple and was developed by the Institute of Experimental Botany in the Czech Republic. Topaz apple is considered one of the most disease-resistant varieties of fruits with a nice flavor. This fruit has a delightfully intense flavor.

The scientific name of Thimbleberry is Rubus parviflorus. Also, this is known as redcaps and grown up in the temperate region of North America. It looks like headless raspberries with a hemispherical shape. Just like Raspberry the color of Thimbleberry is bright red. But it’s not a berry at all, instead, it is an aggregate fruit of various drupelets around a middle foundation. Delicious jam can be produced with Thimbleberry, despite raw or dried Thimbleberry can also be eaten.

The scientific name of the Terap tree is Artocarpus odoratissimus. It is a close relative of the breadfruit, cempedak, and jackfruit. Terap fruit is also popular as marang, madang, timadang, terap, tarap, green pedalai, or johey oak.

Terap fruit has thick skin with a strong intense scent and its shape is round to oval. The fruit pulp is a little creamy and juicy with a mildly pungent flavor. However, Terap has a green outer skin that eventually turns brown when it’s fully ripe.

Tangerine is considered to be one of the hybrids of mandarin orange varieties. Though it looks like a common orange it is quite smaller and less rounded than it. Tangerine’s taste is less sour than common orange and also it has a mild sweetness with a less Stephen flavor. When a tangerine is fully ripe, it is firm to slightly soft. It has pebbly orange-colored skin. The peel of Tangerine is flimsy.

Tangerine is a rich source of vitamin c, vitamin E, and B vitamins along with some other micronutrients.

Fruits That Start With S

Fruits That Start With F

Fruits That Start With H

We hope this piece of content was helpful for you and please let us know if there are any of your favorite fruits starting with the letter “T”. 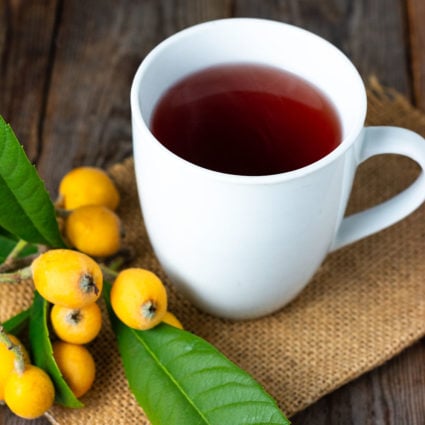 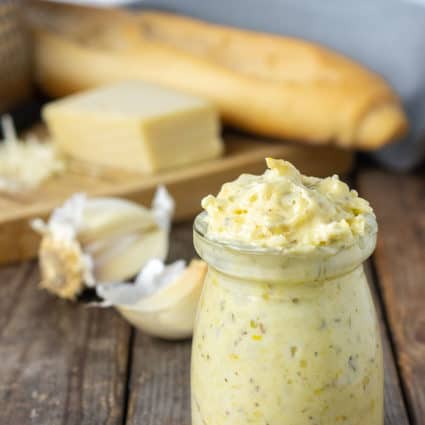 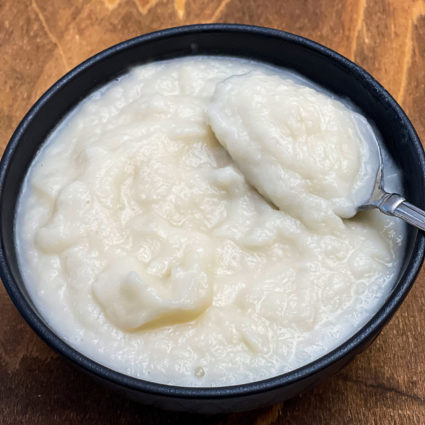