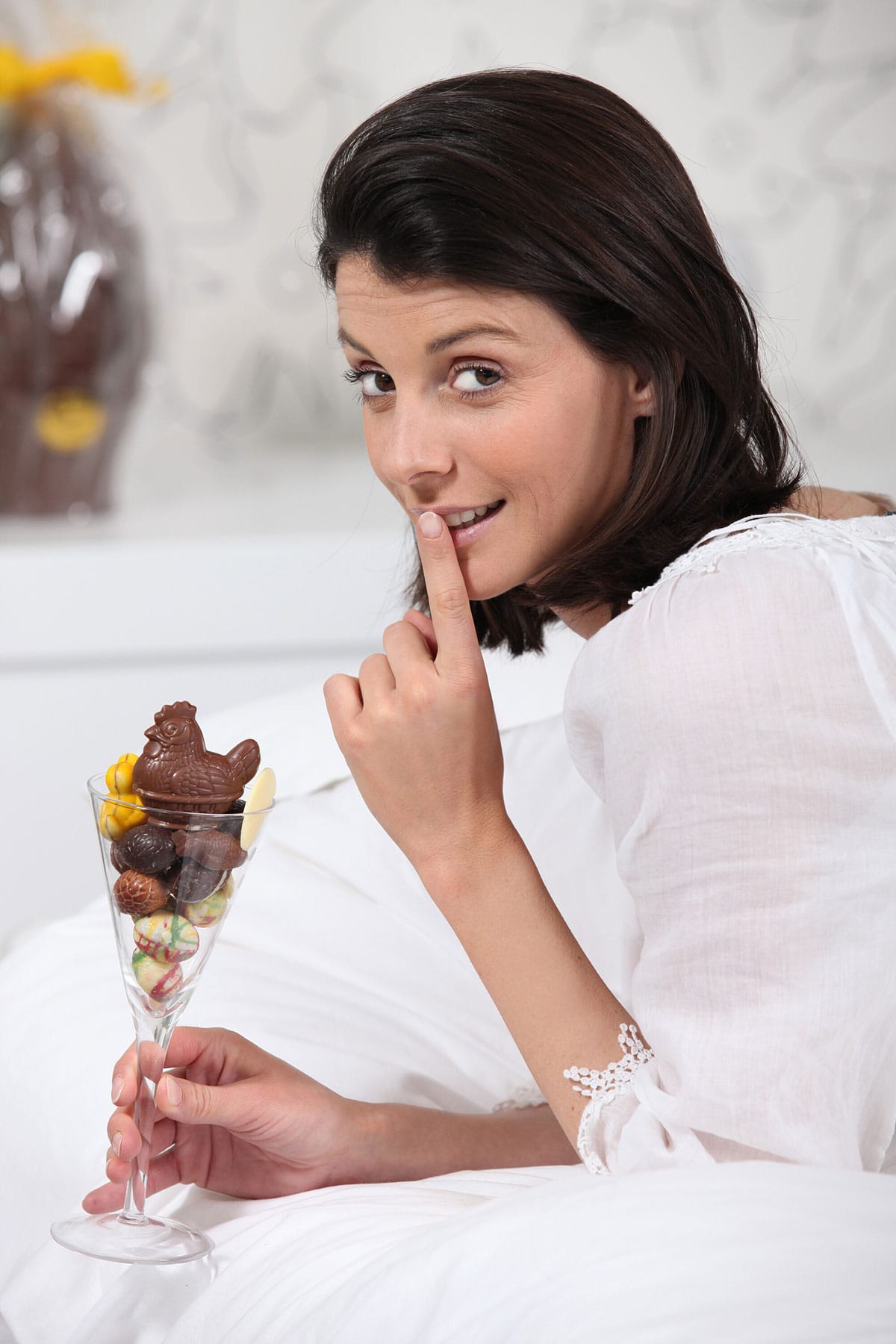 Binge eating is a serious condition that can lead to poor health and increased weight gain. If you are struggling with overcoming binge eating, there are steps you can take to help you get over this unhealthy behavior.

What Exactly Is Binge Eating?

Binge eating is defined as eating an excessive amount of food in a short period of time.

It is often characterized by feeling out of control while eating, feeling uncomfortably full, and feeling guilty or ashamed afterward.

Binge eating is a serious condition that can negatively affect your physical and mental health.

See, Warning Signs That You Are Eating Too Much Sugar and The Effects Of Sugar On The Brain 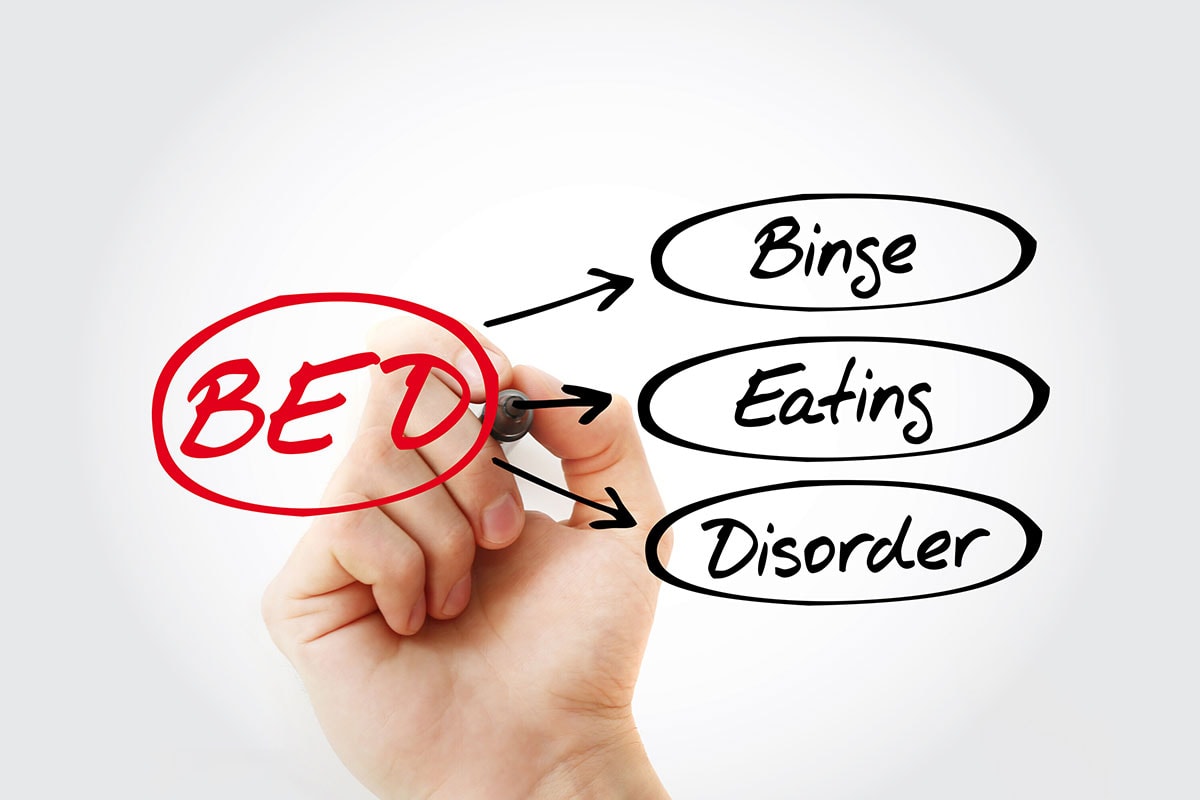 What Is A Binge Eating Disorder?

BED is the most common eating disorder in the United States, affecting approximately 3.5% of women and 2% of men. It is more common in individuals who are overweight or obese. However, BED can affect people of all sizes and shapes.

Binge eating episodes are marked by feeling out of control and eating large amounts of food in a short period of time. It is distinguished from other eating disorders, such as anorexia nervosa and bulimia nervosa, by the absence of purging behaviors, such as self-induced vomiting or the use of laxatives.

While anyone can have occasional episodes of overeating, people with BED experience a loss of control over their eating behavior that is not experienced by others. For people with BED, binge eating episodes are typically frequent (at least once a week) and persistent (occurring for several months or longer)

There are many potential causes of binge eating, and it is often a complex combination of factors. Some common causes include:

Emotional issues are a common trigger for binge eating, and they can contribute to binge eating in several ways.

For example, emotional issues can lead to changes in brain chemistry that increase the likelihood of engaging in binge eating behavior.

Emotional issues can also increase the level of stress an individual experiences, which can trigger binge eating episodes.

In addition, emotional issues can impact an individual’s body image and self-esteem, leading to feelings of worthlessness and inadequacy that can fuel the desire to engage in binge eating as a way to cope with these negative emotions.

Many different cultural influences can cause someone to develop a binge eating disorder. Some cultures place a high value on being thin and having a “perfect” body, which can make people feel like they need to lose weight to meet these standards.

This can result in restrictive dieting, which can eventually lead to binge eating when the person finally gives in to their cravings. Other cultures may have more relaxed attitudes towards food and body image but still put a lot of emphasis on appearance.

This can lead to people feeling like they need to be thinner in order to be considered attractive, and again, this can result in restrictive dieting and, eventually, binge eating.

Studies have shown a link between certain genes and the development of binge eating disorders. This means that if you have certain genes, you may be more likely to develop this disorder.

While the exact role of genetics in binge eating is not yet known, it is clear that it plays a role. If you have a family history of binge eating, you may be at higher risk for developing the condition. If you are concerned about your weight or health, talk to your doctor about your risks.

Women are more likely to binge eat than men. In the United States, researchers found that only 2.0 percent of men experienced binge eating compared to 3.6 percent of women.

This can happen for several reasons:

For one, women are more likely to diet or restrict their food intake in order to lose weight or stay thin. This can lead to feelings of deprivation and an intense desire to eat, which can trigger a binge.

Women may also be more likely to have body image issues and dissatisfaction with their weight or appearance. This can lead to negative self-talk and a preoccupation with food, which can again lead to binge eating.

Finally, hormonal changes during menstruation, pregnancy, and menopause can also contribute to binge eating in women. These changes can cause mood swings and cravings, which can be difficult to resist.

When it comes to binge eating, body size does matter. Studies have shown that people of all sizes can suffer from this disorder, but those who are overweight or obese are at a higher risk.

One study found that 25-50 percent of people going for weight loss surgeries meet the BED classification, while half the number of people with BED are obese.

There are a number of reasons why this is the case.

For one, carrying excess weight can lead to feelings of low self-esteem and body dissatisfaction. This can trigger binge eating episodes, as people turn to food for comfort. Additionally, larger bodies require more calories to maintain, which can make it difficult to stick to a healthy diet. This can also lead to overeating and bingeing.

Finally, obesity is often associated with other mental health disorders, such as depression and anxiety. These conditions can also contribute to binge eating.

The study, published in the journal JAMA Psychiatry, looked at data from over 32,000 adults in the United States. The participants were asked about their experiences with different types of childhood trauma, as well as whether they had ever been diagnosed with BED.

Interestingly, the link between childhood trauma and BED was even stronger in women than in men. This is likely because women are more likely to experience certain types of trauma, such as sexual abuse.

In a different study, participants were asked about their history of emotional trauma, including physical abuse, sexual abuse, emotional abuse, and neglect. They were also asked about the severity of their binge eating episodes, as well as other factors such as depression and anxiety.

People with psychological disorders are also more likely to suffer from other types of eating disorders, such as anorexia nervosa and bulimia nervosa.

Intuitive eating is all about listening to your body’s hunger cues and eating in response to them. This means that you eat when you’re actually hungry and stop when you’re no longer hungry. It may sound simple, but it can be difficult to do if you’re used to ignoring your hunger cues or responding to them in other ways (like by emotional eating).

Intuitive eating can prevent overeating and help you develop a good relationship with food.

In binge eating, people approach food from a place of restriction or guilt. But when you eat in response to your body’s needs, you can start to see food as a source of nourishment instead of something that’s bad for you. This can lead to a healthier and happier relationship with food overall.

If you’re interested in trying out intuitive eating, there are a few things you can do to get started. First, make sure that you’re getting enough protein and fiber at each meal, as these nutrients will help keep you feeling full longer.

There are many benefits to exercising regularly, one of which is that it can help prevent overeating. When we exercise, our bodies release endorphins, which have mood-boosting and pain-relieving effects. Endorphins can also help regulate appetite, making you less likely to overeat.

And finally, exercise can help reduce stress and improve your overall sense of well-being. When you feel good about yourself, you’re less likely to turn to food for comfort. Benefits Of Cardiovascular Exercise.

When it comes to binge eating, fiber may be your new best friend. Fiber helps keep us feeling full after we eat, so we’re less likely to feel the need to overeat. Fiber is also slowly absorbed by the body, which helps regulate blood sugar levels and prevents those spikes in energy that can lead to cravings and overeating.

A study, published in the journal Appetite, looked at a group of overweight and obese adults who were asked to either increase their fiber intake or make no changes to their diet. The participants were then monitored for eight weeks to see if they experienced any changes in their eating habits.

Staying hydrated can be key in helping to prevent overeating. When you’re dehydrated, your body can trigger a false sense of hunger, which can lead you to overeat. By making sure you drink enough water throughout the day, you can help stave off these false hunger pangs and avoid binge eating.

In addition to helping prevent binge eating, staying hydrated can have a number of other benefits. It can boost metabolism, improve skin health, and even help reduce stress levels. So if you’re looking to make a positive change in your eating habits, start by ensuring you’re adequately hydrated each day. Signs You Are Not Drinking Enough Water.

When it comes to avoiding binge eating, one of the most important things you can do is to avoid restricting yourself. When you limit yourself, you are more likely to feel deprived, which can lead to overeating or binge eating.

Instead of restrictive dieting, focus on making healthy choices that you can stick with long-term. Make sure you’re getting enough protein, fiber, and healthy fats in your diet, and limit processed foods and sugary drinks. And don’t forget to listen to your body! If you’re feeling hungry, eat something nutritious instead of trying to starve yourself.

What situations or emotions tend to trigger your urge to binge eat? Once you know your triggers, you can develop a plan for how to deal with them in a healthy way.

Make sure to take care of yourself both physically and emotionally. Eating a balanced diet, getting regular exercise, and getting enough sleep are all important components of self-care. When you’re taking care of yourself, you’re less likely to turn to food as a coping mechanism.

Find healthy ways to cope with stress. Activities like reading the bible, prayer and journaling, taking a walk or talking to friends are helpful. Find what works for you and make it part of your routine.

If you’re struggling to manage or control your binge eating on your own, don’t hesitate to seek professional help from a therapist or counselor.

There is a lot of stigma surrounding Binge Eating Disorder. It is often not taken as seriously as other eating disorders, partly because the name sounds like the problem is just eating too much. In reality, the pattern of uncontrollable episodes of eating followed by feelings of shame and disgust make this an incredibly difficult disorder to overcome.

If you’re struggling with binge eating, know that you’re not alone.

Many people struggle with this issue, but it is possible to overcome it.

Making lifestyle changes, such as changing your diet or increasing your activity level, can help overcome this problem.

In some cases, you may want to seek help from a professional who can help you identify the underlying causes of your binge eating and develop a plan to address them.

With commitment and effort, you can overcome binge eating and live a healthier, happier life. 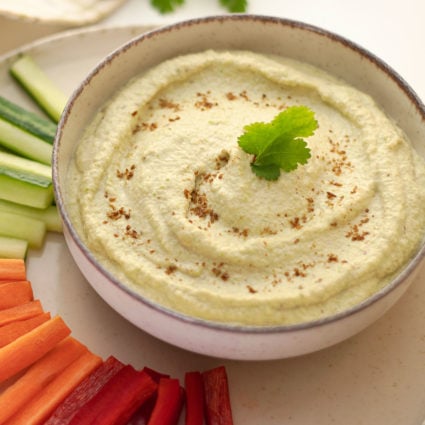 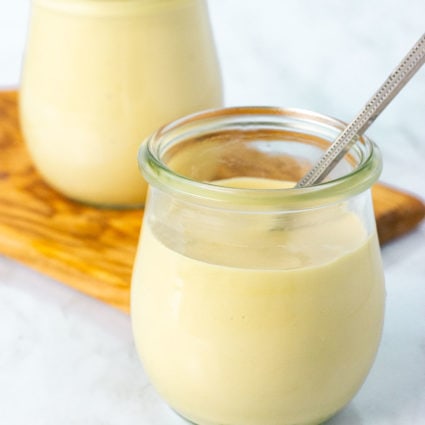 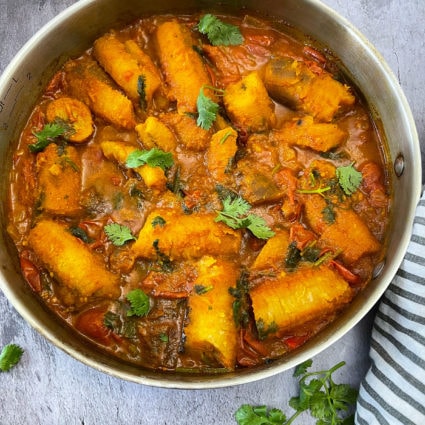