Turmeric belongs to the Zingiberaceae family, like ginger. It is a short-stemmed perennial plant with lanceolate leaves and a knotty rhizome. It is this rhizome that we consume once reduced in powder. 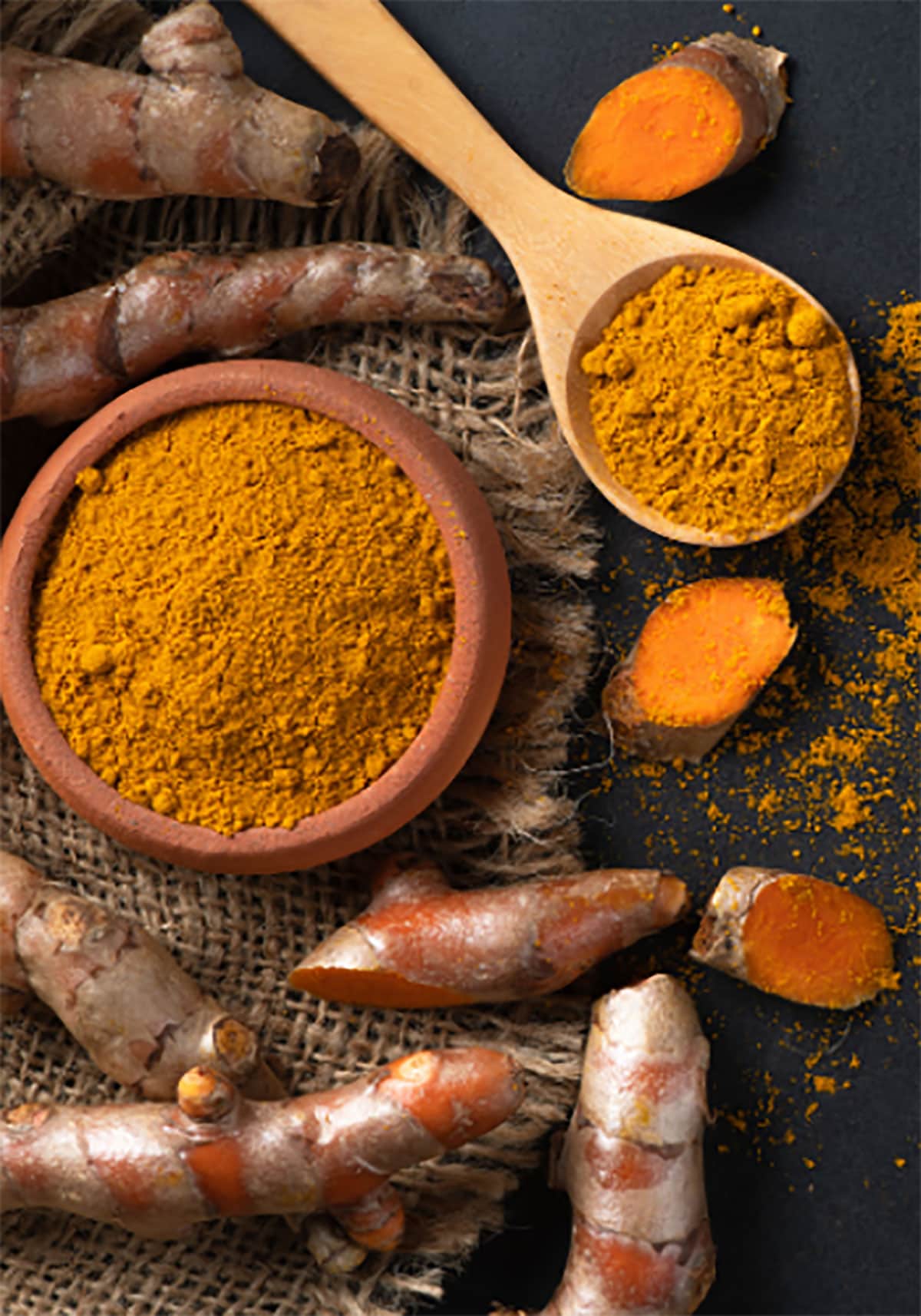 It’s becoming more and more popular in our dishes, and for good reason! Organic Turmeric offers many health benefits. Let’s take a look at this spice.

There are about forty species of turmeric, some of which are exclusively ornamental. The variety curcuma Large Linnean is perhaps the one whose rhizome is used for the longest time, at least 4,000 years. Other names for turmeric are wild turmeric, wild Curcuma, Curcuma Longa,

Like saffron, turmeric has a bright yellow color that colors Indian dishes with a warm, spicy hue. But turmeric is not confined to the culinary spices section; its medicinal virtues offer it a place of choice in the works of phytotherapy. The part used in cooking is in fact the rhizome reduced to powder. Being one of the sovereign spices, turmeric has several properties on the body.

Native to southern Asia, turmeric is known to brighten up dishes with its particular flavor but also its warm color. “For thousands of years, this root has been used in Indian Ayurvedic medicine,” says Laurence Benedetti, nutritionist.

It is widely used in traditional Chinese, Thai, Japanese and Indonesian medicine. It is this popularity which was worth to him in the 18th century to be imported in Europe by the big naval powers of the time.

Can You Buy Organic Turmeric At The Grocery Store?

What Is The Health Benefits Of Organic Turmeric

Numerous clinical studies confirmed the ancestral uses of turmeric. Generally, turmeric has been researched as it is the active ingredient in this root that has the most health benefits.

The first works carried out in the 70s were able to demonstrate the anti-inflammatory activity in rats and mice. Turmeric is effective against acute and chronic inflammation. Other tests carried out on rabbits or in humans have allowed affirming that:

Turmeric has an anti-inflammatory activity at least as important as corticosteroids with lower toxicity.

Thanks to its mechanism of action, turmeric can be used as an anti-inflammatory in many diseases: rheumatism, asthma, atherosclerosis, cancer, autoimmune disease (rheumatoid arthritis, ankylosing spondylitis, Crohn’s disease, psoriasis and ulcerative colitis)…

Turmeric extracts allow decreasing, even suppressing, the production of nitric oxide which is a powerful pro-inflammatory agent.

They also allow to capture of free radicals (superoxide anions, hydroxyl radicals…), to protect cells against oxidative stress, to prolong the activity of antioxidant enzymes: superoxide dismutase, catalase, glutathione peroxidase, but also to repair the damages caused by radiations on proteins

Turmeric is effective on peptic ulcers, promoting the healing of lesions and reducing pain. In animal models, it was possible to observe a stimulation of the production of gastric mucus, thus promoting its healing and protection.

Turmeric is effective in reducing intestinal gas and has a hepatoprotective effect. Read More.

Thanks to its anti-inflammatory and anti-oxidant properties, turmeric would show an inhibitory effect on the carcinogenesis of different types of cancers (colon, pancreas, liver, blood …) and at different stages. Turmeric would act on three key stages of carcinogenesis: initiation, angiogenesis, and tumor growth. 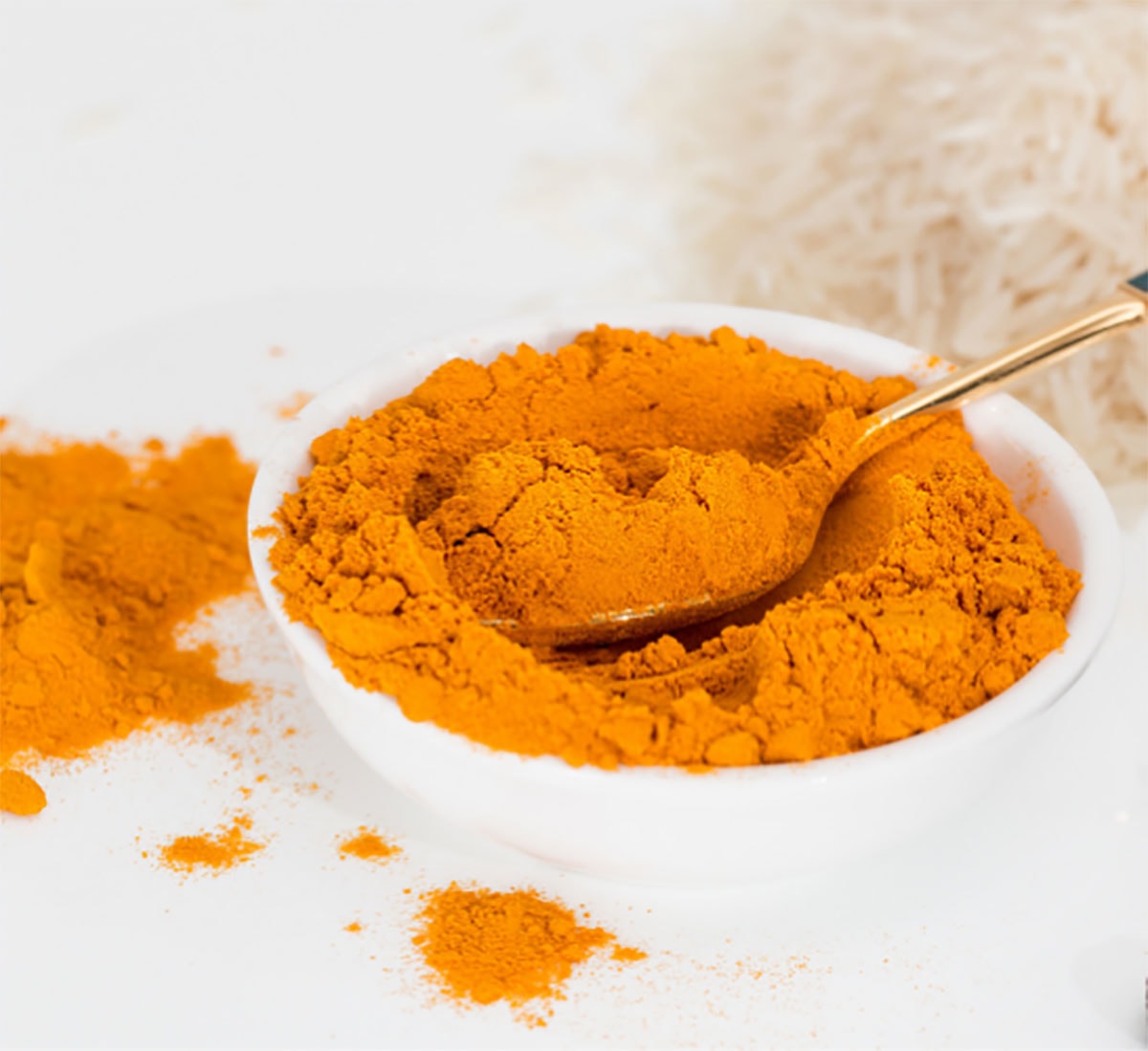 How to Cook With Turmeric

Turmeric in powdered form, makes homemade curries, masalas, Colombo, To take full advantage of its health benefits, add a few black pepper seeds to your dishes. Indeed, turmeric, the active ingredient of turmeric, increases tenfold its powers in its presence!

To increase the assimilation of this golden spice by your body, mix turmeric powder with olive oil before using it in cooking. Ideal formula to season coral lentils, potatoes, or cauliflower. Last option to flavor your savory dishes: add two teaspoons of freshly grated turmeric to your homemade soup!

Did you know that turmeric is 100% dessert-compatible? Its flavor, milder than saffron, goes perfectly with sweet snacks. Especially with the tangy notes of lemons and oranges. Your next culinary task? Add a pinch of turmeric powder to a homemade citrus salad! Another option is to use an Ayurvedic-inspired fruit composition, in which this rhizome has a special place.

Dates, mango, papaya… let your imagination run wild! Last healthy association in the sweet preparations section: the turmeric-pineapple duo. Here again, bromelain, a pineapple enzyme, would promote the bioavailability of turmeric and the absorption of turmeric.

You Can Also Add Organic Turmeric To Drinks

With just a pinch of turmeric, give a boost to all your fresh drinks! Smoothies, fruit juices, summer cocktails… Try different combinations. In a glass of water, mix for example half a teaspoon of finely grated fresh ginger with a pinch of golden turmeric.

On the culinary side, turmeric has not revealed all its secrets! In fact, Adding half a teaspoon of turmeric as food coloring to your pancake batter will bring a delicate sunny color to your snacks.

Similarly, add it to your ice cream or rice pudding for flashy desserts like never before. Rice, pasta, sauces or cakes… Give a golden hue to all your savory compositions with a simple pinch of turmeric. Add it at the end of the preparation or before cooking… But always wear oven gloves; it stains clothes as well as hands!

Other Recipes With Organic Turmeric 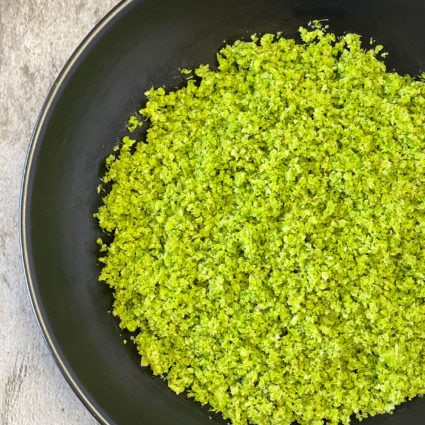 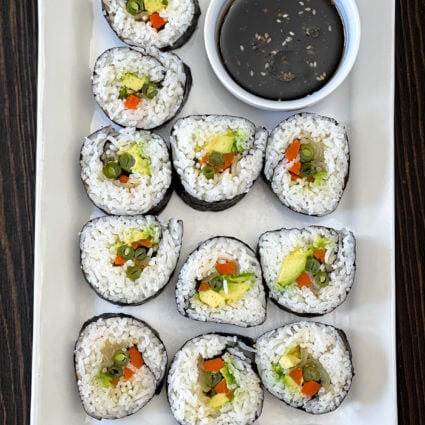 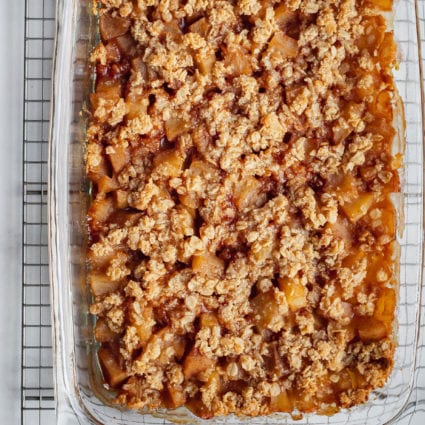