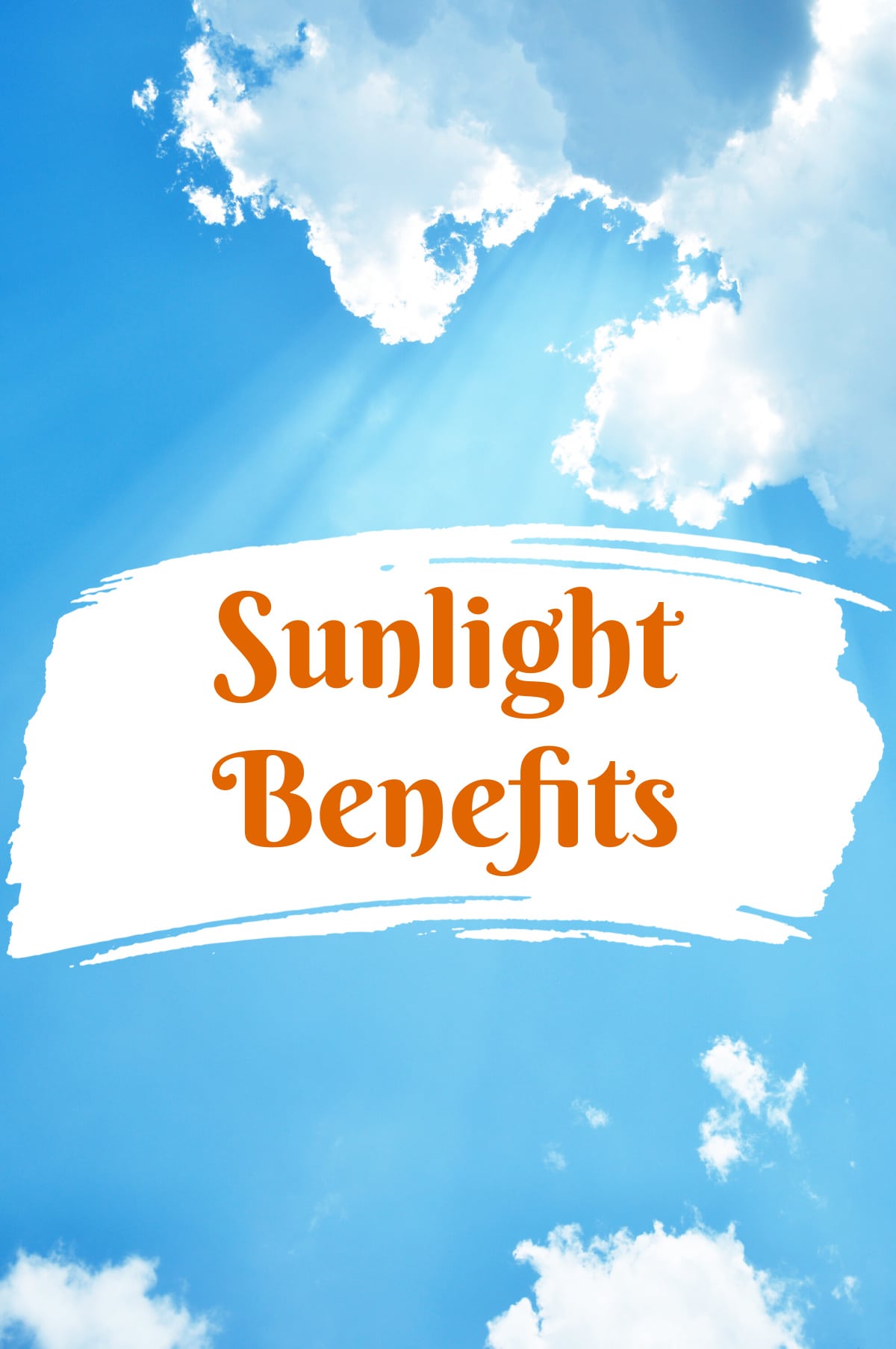 We know that too much sun exposure can be harmful, causing sunburn and increased risk of skin cancer. But it turns out that getting the right amount of sun exposure has its own set of benefits, including lower stress levels, better sleep, and even protection against heart disease and diabetes. Sun exposure isn’t just good; it’s actually essential to living your healthiest life. Here are some of the best benefits of sun exposure that you may not have known about.

Soaking up in the sun for a few minutes each day may offer various health benefits, including:

1. It can enhance your mood

Sunshine is a free mood enhancer. Spending time in the sun can increase your energy levels and make you feel better. This is because sunlight stimulates the brain’s release of serotonin, a hormone associated with a clear focus, increased energy levels, calmness, and improved mood.

Lack of sun exposure may cause low levels of serotonin which has been linked to seasonal pattern depression, a type of depression associated with a change in seasons.

Likewise, sun exposure may be effective in the treatment of seasonal depression. Research shows that this condition affects approximately 10% of the population worldwide.

For certain people, lack of sunshine during the winter months may trigger symptoms of depression such as bad moods, overeating, sleeping too much, tiredness, and difficulty in making and keeping friends. These symptoms are rare during the warmer months and tend to occur around the same time each year.

A good night’s sleep is essential for both emotional and physical wellbeing. It helps:

However, most people don’t get the required amount to enjoy these benefits. Having more than 7 hours of sleep each night is always recommended. But sleep quality also matters, and getting enough sun during the day may enhance your sleep quality.

This is because the rhythm that governs sleep hormones is greatly affected by exposure to sunlight.

Melatonin is a sleep-enhancing hormone that signals the body to prepare to sleep. It also contains antioxidants and has been shown to improve eye health by preventing and treating conditions such as age-related macular degeneration and glaucoma.

3. Sunlight is essential for the production of vitamin D

Sunlight is the best natural source of vitamin D.

When exposed to sunlight, the cholesterol beneath the skin is stimulated to produce vitamin D, an essential mineral needed for calcium absorption in the body.

Vitamin D is one of the most important reasons to get out in the sun because it keeps your immune system strong. A study published in 2006, for example, found that people who didn’t have enough vitamin D levels were 30 percent more likely to develop a cold than people with adequate levels.

Research has also shown that low levels of vitamin D are associated with an increased risk of upper respiratory tract infections in adults. So if you want to boost your immunity and stay healthy all winter long, be sure to spend some time outside each day!

One of the most common health problems these days is osteoporosis. Osteoporosis is a bone disease that causes bones to become so fragile that they break easily. A study from Harvard Medical School found that vitamin D may be able to help stop or slow down this bone loss.

In severe cases, it may also lead to rickets in children, a condition that causes bones to become soft and bend.

Lower the risk of cardiovascular disease

According to the Centers for Disease Control and Prevention (CDC), cardiovascular disease is the number one killer in the United States. Studies have found that people with lower levels of vitamin D are at risk of developing heart disease.

The good news is that vitamin D can help protect against heart disease by improving blood vessel function, preventing plaque build-up, and reducing inflammation in the body.

According to a study published in Circulation Journal, people with lower levels of vitamin D are more likely to have an increased risk of developing cardiovascular disease. The study looked at data from over 48,000 participants who were followed for an average of six years.

Alzheimer’s disease is a progressive, irreversible type of dementia that causes memory loss and cognitive decline. The effects of Alzheimer’s on the brain can be severe, yet there are ways to combat this, with some cases even being reversed.

Recent studies have shown improvements in individuals who have taken vitamin D supplements. A study published in the journal Neurology found that people who had the highest levels of vitamin D were 50% less likely to develop Alzheimer’s than those who had the lowest levels.

A study published in the journal “Cell” in 2016 showed that vitamin D might help prevent cancer by blocking the growth of tumors and promoting the death of cancer cells. 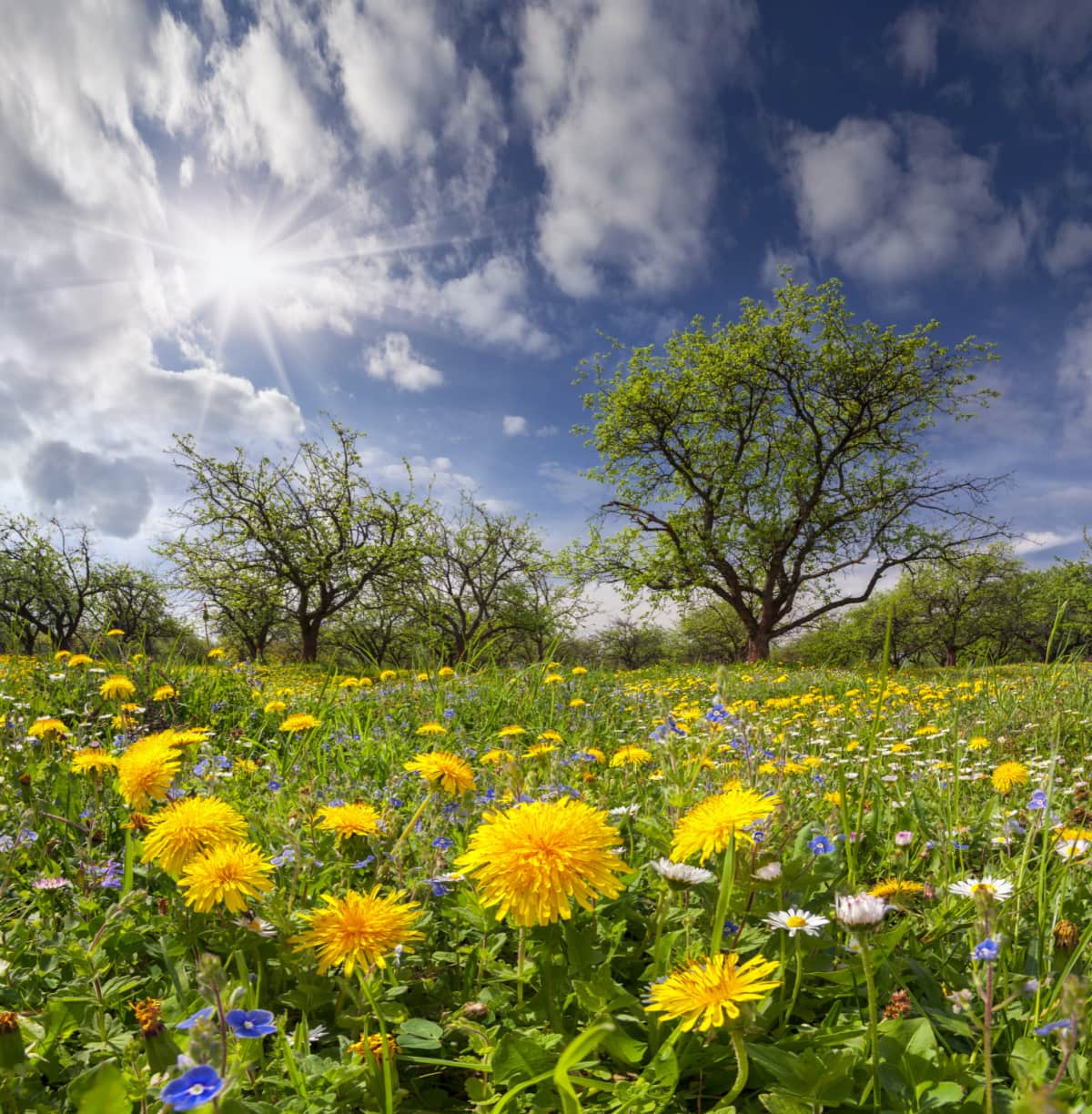 5. May help with weight control

We saw earlier that sunshine enhances the release of the happy hormone serotonin, which helps improve your mood. But also, serotonin curbs cravings and suppresses appetite. This will prevent unnecessary eating and snacking, thus making you lose weight.

6. It may prevent certain types of cancers

While too much exposure to sunlight may predispose you to skin cancer, low levels may also increase your risk for certain cancers.

Studies show that people living in areas with fewer daylight hours have a higher risk for certain cancers such as ovarian, colon, breast, and pancreatic cancers compared to those with more sun during the day.

7. It can kill bacteria and other harmful pathogens

Sunlight is the easiest and most common way of sanitizing the air. It may kill potentially harmful bacteria and other pathogens, including molds and other fungi.

UV light also acts as a natural disinfectant and has traditionally been used to eradicate harmful organisms in environments such as hospitals.

In today’s modernized world, some public locations and businesses have sanitized UV lights on their entryways to help eradicate bacteria that may be lurking on the skin and clothes.

Opening those dark rooms and allowing the sun to go in may also prevent dampness and moisture, thus promoting fresh air circulation.

Researchers also found that you don’t have to open the windows for direct sunlight as the UV rays still retain their capacity to kill bacteria and viruses even when they go through conventional glass panes.

So, inviting more natural light into your home by pulling back curtains or opening the blinds or windows may help disinfect the house.

Temperature regulation is the process by which your body maintains a stable internal temperature. This can be done through a number of methods, each with its own benefits and drawbacks. One of the most common methods is sunlight.

Sunlight is responsible for regulating your body’s core temperature by causing your skin to generate heat. The warmth that results helps keep your body at a consistent temperature, even when it’s not directly in the sun. In other words, the amount of sunlight that reaches your skin determines how warm or cool you will feel.

It’s easy to feel disconnected from the world when you’re depressed – it can be difficult to know what to do or to have the energy to do anything. But what if you could literally change your mind with just a little sunlight?

Depression is a serious mental illness that can be extremely difficult to overcome. If you are suffering from depression, sunlight may just be the light therapy your body needs to start recovering.

In a study published in The Journal of Alternative and Complementary Medicine, researchers found that people with a major depressive disorder who received eight weeks of daily sun exposure saw significant reductions in their symptoms compared to those who did not receive any sunlight at all.

The researchers believe that the beneficial effects of sunlight are due to its ability to activate serotonin receptors in the brain. Serotonin is a neurotransmitter that is responsible for regulating mood and other mental functions.

Researchers from Ohio State University found an inverse relationship between blood pressure and sunshine levels. Those who lived in areas with brighter sunlight for half their days had an average of 7 mmHg lower systolic and 3 mmHg lower diastolic blood pressure.

These results were independent of other factors such as age, sex, race/ethnicity, physical activity level and BMI. The researchers also noted that their findings are consistent with a previous study by other researchers who looked at data on more than 70 countries over a period of 17 years.

How Much Sun Do You Need?

According to the World Health Organization (WHO), 5-15 minutes of casual sun exposure (especially during the morning hours) to your hands, face, and arms, 2-3 times a week during the summer months, is sufficient to keep your vitamin D levels high. And for those along the equator where the sun rays are intense, even lesser periods of exposure are enough.

Neither too much nor too little sunlight is good for you. But getting just enough may do you some good, including enhancing your mood and preventing seasonal pattern depression. 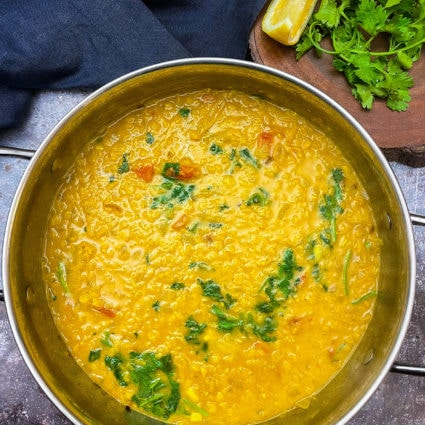 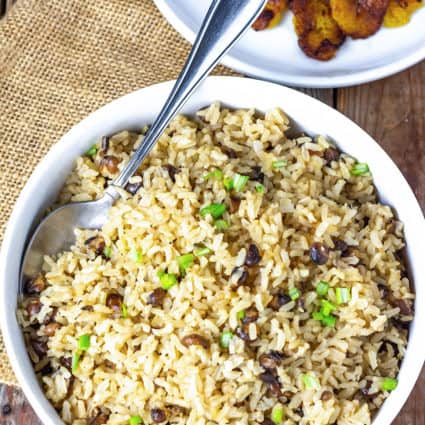 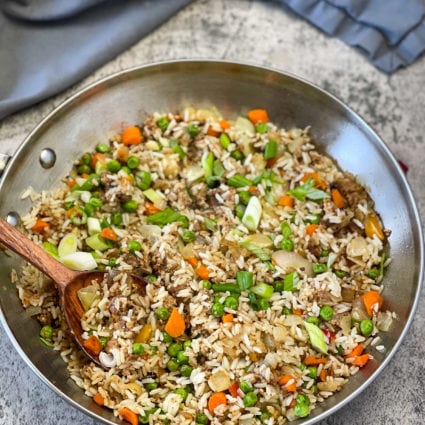