Home → Gluten-Free → All About Okra

Okra is the seed pod part of a plant called Abelmoschus esculentus. Since it’s a seed pod, okra is filled with tiny white seeds. Also, it’s often called lady’s fingers, due to it’s long, skinny shape. The vegetable is native to Ethiopia and was brought to America by enslaved people before being used in a number of soul food dishes. 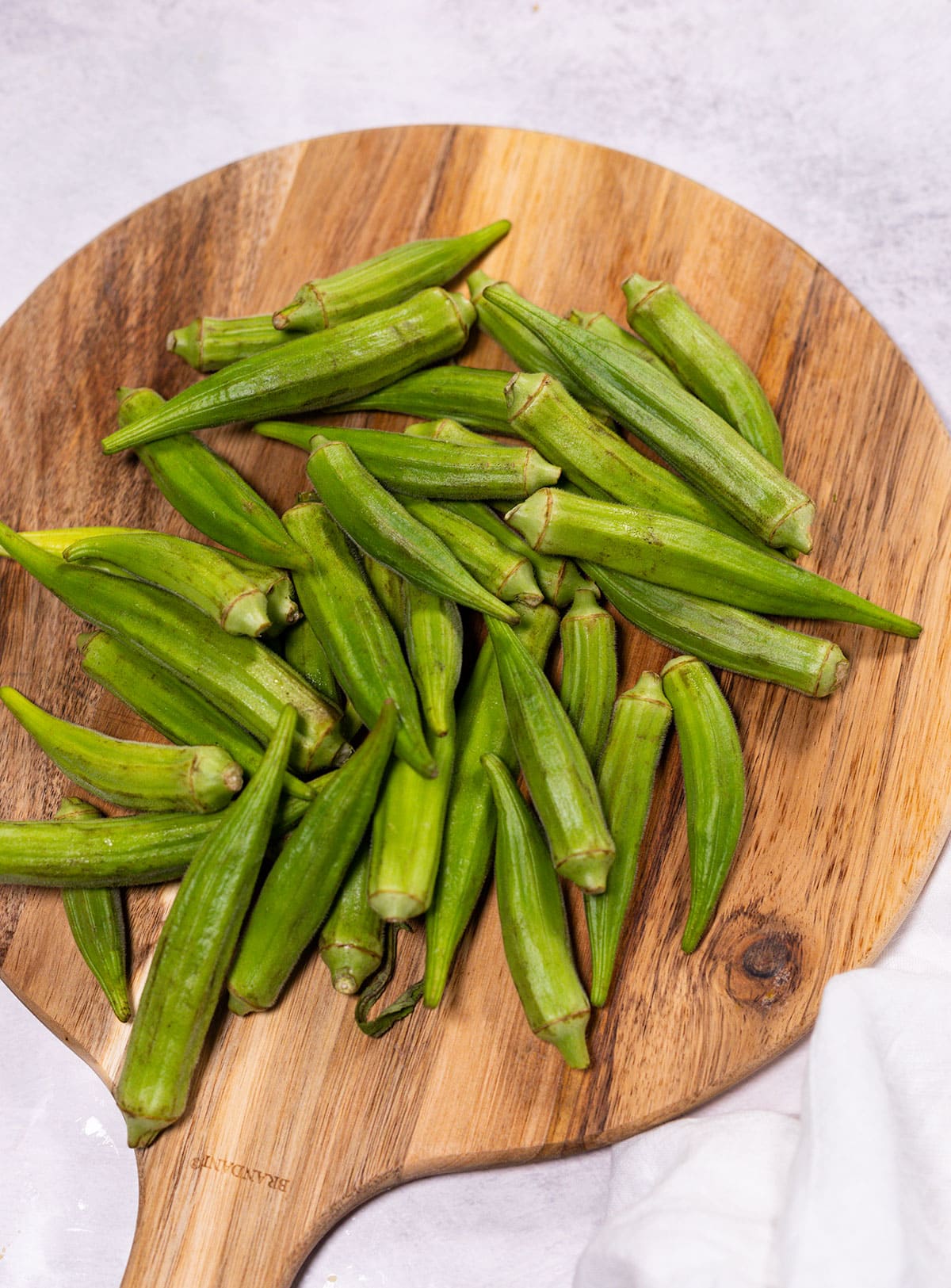 Okra is a classic veggie in a number of cuisines, but there is also no shortage of places where it still feels pretty alien. The long, slender vegetable has been used the world over in a hundred thousand different dishes, like this Okra Curry Recipes and we’d be more than happy to give you the low-down on this unique ingredient.

The plant itself grows particularly well in hot, humid climates, so it’s well-suited to a number of southern-US states. Leading growers are worldwide, however, and include India, Nigeria, and Sudan. In the US, it’s grown mostly here in Florida.

Thanks to its place in soul food history, it’s an essential ingredient in a number of Southern, Caribbean, and Indian cuisines such as gumbo and assorted stews. It’s a food that people tend to either love or hate due to its texture, once cooked. Often, okra can become slimy and silky once it’s been cooked, which provokes mixed reactions. Some people love that (I love it), while others utterly loathe it. 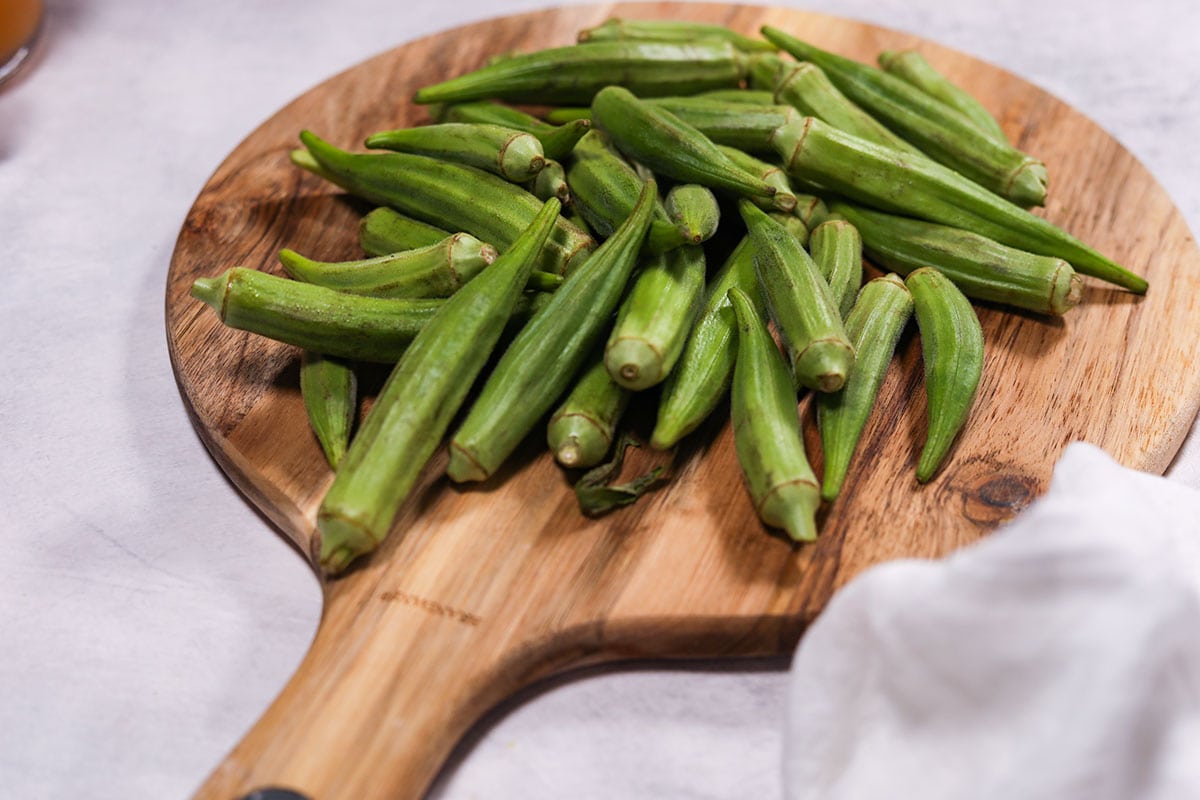 Technically speaking, okra is actually a fruit since it has seeds in it. Despite that, it is more often cooked and eaten as a vegetable would be. It can also be eaten raw.

The green seed pods can be cooked whole or sliced, so preparing them is really easy – a number of people don’t even wash them! There are a number of different ways to cook okra, as it’s such a versatile ingredient.

Typically, the okra seed pods are cooked in a stew, like Vegan Stewed Okras Tomatoes,  either by first being fried, or allowed to boil for a while in the other juices of the stew. This cooking method does, however, lead to the controversial ‘slimy’ texture of the okra which a number of people particularly dislike. In order to avoid this, there are other cooking methods.

Frying, grilling, or roasting can reduce the sliminess of the okra once it has been cooked, though it’s difficult to entirely eliminate that strange texture.

Okra is always in season somewhere around the world, so you’re sure to be able to get it at your local supermarket no matter what. When it’s in season locally, however, you’ll likely be able to get okra by the pound and use that in big batches of stews. When it isn’t in season near you, you’ll only be able to buy imported okra, which may be more expensive. Generally speaking, okra is in season in the US during the summer months and out-of-season during the winter.

Okra has a mildly sweet flavor, with a grassy note. The entire plant including the leaves are edible 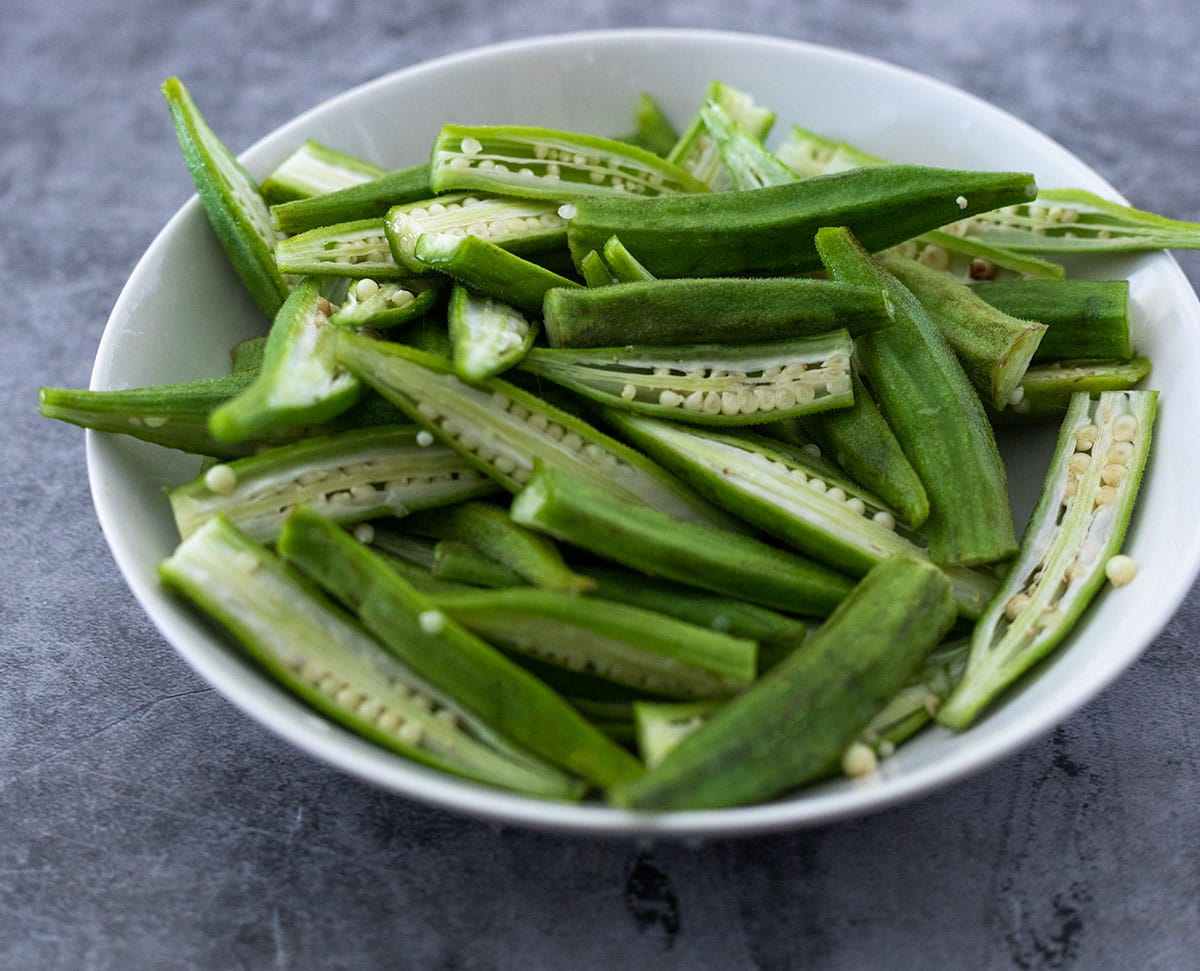 How Can You Cook With Okra In Your Kitchen?

Okra is used in a huge number of different recipes, but most commonly in soups and stews. It contains a natural chemical called mucilage, which acts as an artificial thickener once it is heated. This is a good thing in a number of dishes, for example, Vegan Gumbo,  in which the thickness of a dish is a good thing. This can also be seen as a bad thing, as mucilage leads to the oft-dreaded slimy consistency that people often associate with okra.

If you’re hoping to cut down on the slimy consistency that okra can have, there are two main ways to do it: deep-frying and pickling. The deep-frying is often practiced in some Caribbean regions, where the okra is sliced, breaded, and deep-fried. This leads to a powerfully savory dish which can be great for dunking.

Pickling is done in a number of other cuisines with okra, most notable Indian cuisines, in which pickles are a little different from a western idea of what a pickle is. Typically, they contain a lot of oil and can be particularly spicy, with a lot of fresh chili or mustard seeds in them. These pickles are often served as a garnish.

In the preparation phase, there are a number of different things to consider with okra. Firstly, it must be thoroughly washed and patted dry before you begin to use it in a recipe, no matter what. The way that it’s sliced will depend on the recipe or type of cuisine that you’re using the okra for. In some households, it may be sliced into thin rounds, while in other it may be sliced lengthways. It’s up to you, you could even leave it whole!

Would you like to try some okra but you’re unsure about the sliminess that it might have? Well, luckily there are quite a few ways to reduce that texture that have been tried and tested. The two best ways are to use vinegar (I use lemon juice) or to cook it at high heat.

By using acid in the recipe, you’ll have to soak your okra for a short while before usage, and then drain and rinse it before preparing. The natural acidity of the vinegar or lemon juice that you use in this process denatures the mucilage, leading to a lack of sliminess developing. There’s no way to be completely sure you’ve got rid of all the mucilage, though, so you may have a little leftover to contend with down the line. Because the natural acidity of the vinegar is what does the work here, you need to make sure you’re using vinegar with high acidity. Distilled white vinegar could be a good choice, as it is typically 5% acid, which is higher than other commercially available kinds of vinegar.

Using very high heat works in the same way as using acid, in that it also denatures the mucilage. You can either allow the okra to cool and dry after cooking at high heat, or you can throw them straight into your food from, say the grill.

However or whenever you decide to use okra in your kitchen, you’re sure to have great results. It’s a really versatile recipe that can add a lot to a dish, so make sure to do a little research and find an okra recipe that you like the look of! 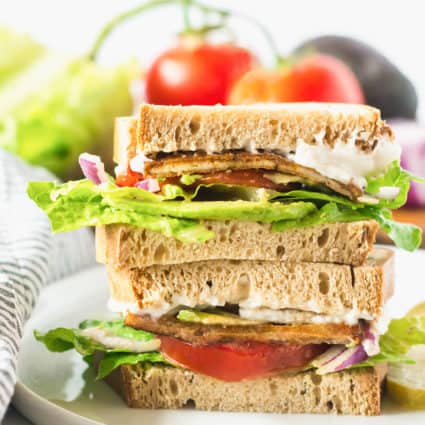 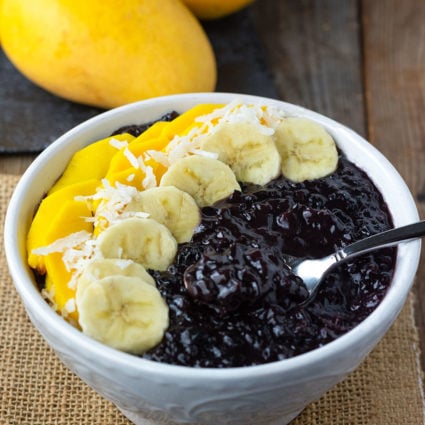 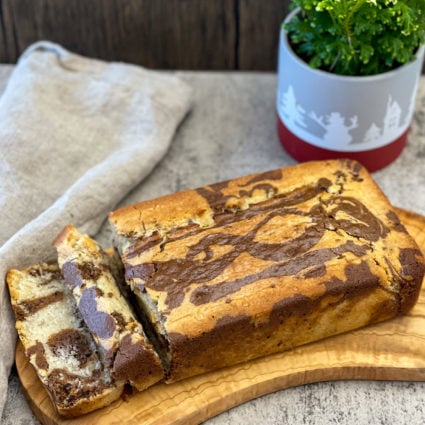