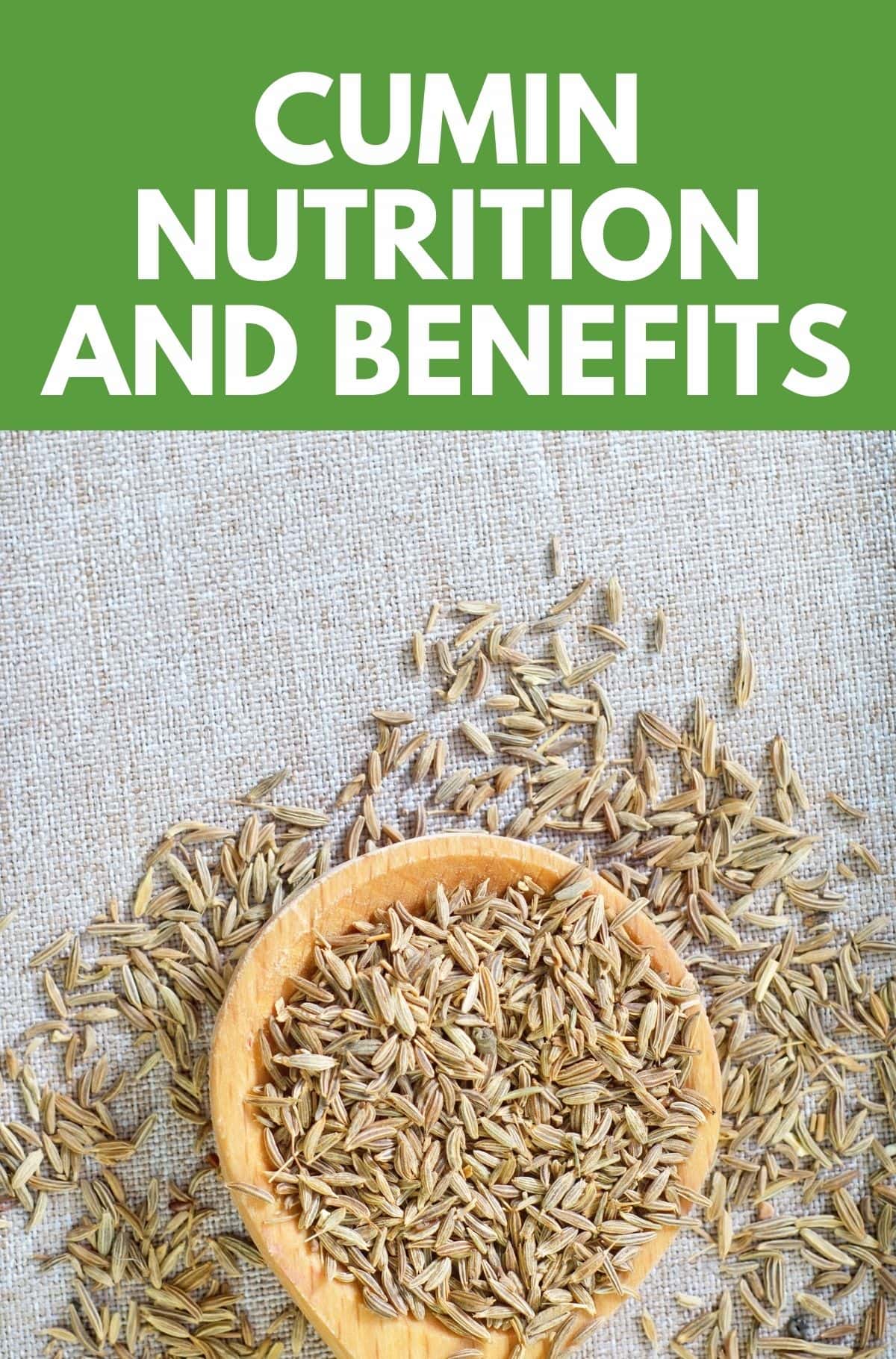 Cumin nutrition is broad and its benefits extensive, making it an essential ingredient to include in the diet. But what exactly is cumin? Cumin is an annual, fragrant, and medicinal spice from the same family as parsley and fennel. It’s available as either ground powder or whole dry seeds. It’s native to the Middle East and India and a staple ingredient in African, Mexican, and Indian dishes.

Cumin has also been used as a preservative and a flavoring agent beyond its distinct earthy, nutty, warm, and spicy taste. Traditionally, it has been used to promote digestion and ease respiratory conditions, among other benefits. Modern research is also showing that cumin indeed contains innumerable health benefits.

This article will review more on the nutrition and benefits of cumin. Also, if you are out of cumin, see Substitute for Cumin and Side Effects Of Black Pepper.

Cumin is a good source of vitamins and minerals, with a tablespoon providing about

Cumin has been used to relieve flatulence and improve indigestion.

It enhances the release of digestive juices like bile which helps break down fat and other nutrients. It also stimulates the activities of digestive enzymes involved in the proper digestion of food.

Another study found that cumin powder could relieve IBS-related abdominal pain through its anti-inflammatory and anti-spasm properties. Furthermore, a small clinical trial published in Phytotherapy Research found that a combination of fennel and cumin seeds significantly improved symptoms of IBS when compared to a placebo group.

One of cumin’s potential health benefits is its role in maintaining healthy skin. Research shows that cumin seeds contain a good amount of antioxidants. Antioxidants like vitamin E help neutralize free radicals, which are harmful compounds that cause cell damage, including skin damage.

They may also boost collagen production, helping your skin stay firm and young-looking. To get more antioxidant benefits from cumin, you can use it as part of an antioxidant-rich spice blend. Sprinkle some on salads or vegetables while cooking for an added boost of flavor.

In addition, cumin contains antifungal, antibacterial, and anti-inflammatory properties that soothe the skin and prevent inflammatory skin conditions and allergies.

In one study, participants who consumed cumin saw a 30% increase in their white blood cell count. Besides the high vitamin C levels, high white blood cells could be due to their active ingredient, Cuminaldehyde, which has also been shown to have an anti-inflammatory effect on cells and tissues.

Vitamin C also acts as a powerful antioxidant together with vitamin A; these help fight free radicles and prevent oxidative stress that may otherwise cause disease formation.

Furthermore, it contains antifungal and antibacterial properties that may help fight infections and prevent diseases.

Like other spices such as oregano, clove, thyme, and cinnamon, cumin contains antimicrobial properties that prevent and fight against food spoilage, bacteria, and fungi.

Cumin is one ingredient in many cuisines that plays a big role in food safety. Many spices and herbs prevent foodborne illnesses by killing bacteria, especially those found on meats.

Adding a dash or two of cumin to your meals can help protect you from foodborne illnesses. Cumin has been proven to reduce E. coli and salmonella bacteria in foods, giving you peace of mind while enjoying a good meal with friends and family. Also, when cumin undergoes digestion, it releases Megalomicin, a compound with antibiotic properties, thus offering more protection against infections.

The good health properties associated with cumin make it an indispensable spice for any kitchen. However, spices should always be stored properly to maintain their flavor and keep them effective at preventing illness. Storing spices away from heat and light will keep them preserved longer so they can perform their duties effectively.

Additionally, research suggests that adding cumin to your diet may improve glucose tolerance and insulin sensitivity in people with diabetes. People with diabetes who added half a teaspoon of ground cumin powder to their food daily had significantly lower fasting blood glucose than those who didn’t consume any.

In a 2017 study on patients with type 2 diabetes, administering 50-100 mg of cumin capsules a day resulted in decreased fasting blood sugars, serum insulin, and HbA1c.

Cumin seeds have also been shown to pose anti-diabetic properties and may help regulate glucose levels. Additionally, they have been shown to improve insulin metabolism and decrease weight and BMI.

Not only does cumin help give your food a bit more flavor, but it’s also great for aiding weight loss. It contains appetite suppressing and thermogenic properties that boost your metabolism and help burn calories faster.

In a 2012 study, researchers found that when people took 0.5g/kg of cumin seeds for one month, they lost more weight than those who did not take any cumin supplementation. Researchers believe these results may be due to several active compounds in cumin seeds, including thymoquinone and phytosterols like beta-sitosterol and campesterol.

In addition, including cumin in your diet may help control glucose levels, reduce insulin levels, lower cholesterol, and boost metabolism, which may help you lose weight.

In one clinical trial, consuming a cumin supplement three times a day for eight weeks resulted in reduced insulin and decreased body weight compared to a placebo in obese individuals.

In another study, consuming yogurt with 3 grams of cumin powder led to weight loss in overweight women compared to those that took plain yogurt.

Research suggests that an active compound in cumin, thymoquinone, may effectively prevent cancer. Animal studies have shown that it can inhibit tumor growth by affecting some proteins related to carcinogenesis and metastasis. Thymoquinone also reduces inflammation caused by colon cancer cells.

Cumin is also rich in terpenes, phenols, flavonoids, and alkaloids, which act as antioxidants. Antioxidants protect against oxidative stress that may cause cell damage and mutations leading to cancer.

Vitamin C and A in cumin may also help scavenge these radicals, thus lowering the risk even further.

A deficiency may lead to anemia which is characterized by shortness of breath, fatigue, cold hands and feet, general weakness, pale skin, headache, dizziness, and chest pain.

Regular consumption of iron-rich foods such as cumin may help improve your intake and prevent complications.

They can also make a great addition in those already suffering from anemia or in susceptible groups such as women within the menstrual bracket and children to help support their growth.

A study published in the International Journal of Health Sciences found that consuming five drops of cumin extracts three times a day for 45 days led to a decrease in bad cholesterol.

In another study, consuming 75 mg of cumin daily resulted in decreased triglyceride levels. High triglycerides may contribute to the thickening of the arterial walls, a condition known as atherosclerosis. This may increase your risk of heart attack, stroke, and heart disease.

A study published in The Indian Journal of Medical Research shows that people who consumed cumin every day had a significantly lower risk of developing coronary heart disease than those who didn’t.

Another study found that just smelling ground cumin for 20 minutes lowered blood pressure significantly. This is likely due to the volatile oils it contains, which improve circulation and relax blood vessels. In fact, some studies show it can work just as well as certain drugs at lowering hypertension.

Studies have also shown that whole cumin seeds can lower cholesterol levels by more than 10 percent and reduce triglycerides by 25 percent: these two are the main contributors to heart disease.

The benefits may also extend to osteoarthritis, for which cumin is often recommended as an alternative treatment. In addition to anti-inflammatory properties, cumin has been shown to have anti-oxidant and analgesic effects, which help lower the symptoms of arthritis.

How Should You Use Cumin

You can enjoy cumin in a variety of ways, such as

One of my favorite spices, cumin, is great in rice dishes. I add it to basmati rice with fresh herbs and lemon juice while cooking, which gives it a delicious earthy flavor. Try adding it to your next serving of brown or white rice, or use ground cumin instead of salt in your fried rice recipes. It’s also a must-have ingredient for Mexican-style red beans and rice.

If you’re not a fan of bland, dry bread, try sprinkling some cumin seeds for an extra layer of flavor.

Drinking cumin water regularly is a great way to get healthy and naturally increase your metabolism.
Simply soak cumin seeds in drinking water overnight. Sieve in the morning, and add lemon juice and honey to give it a refreshing and sweet taste.

Whole and ground cumin has been used since ancient times to flavor food and as medicine.

You can easily incorporate cumin into the diet, such as in stews, loaves of bread, and filings. 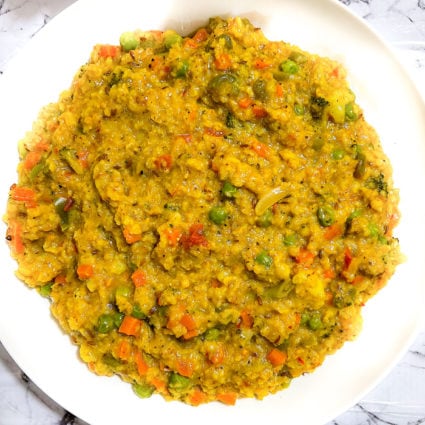 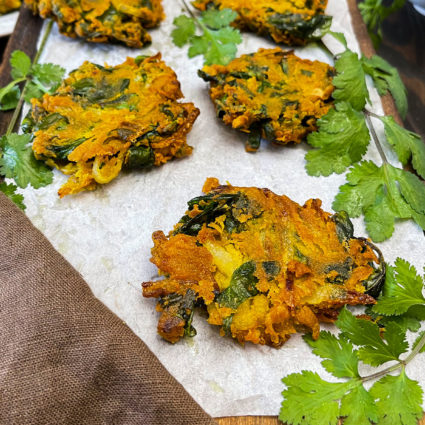 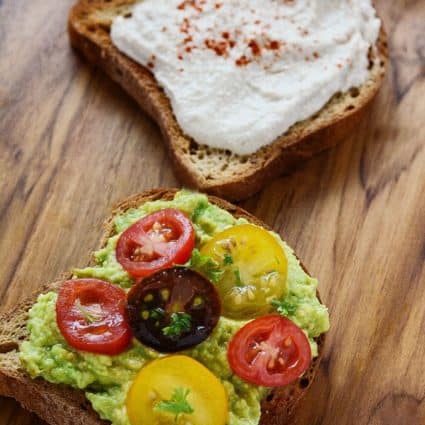