How Long Does Cilantro Last 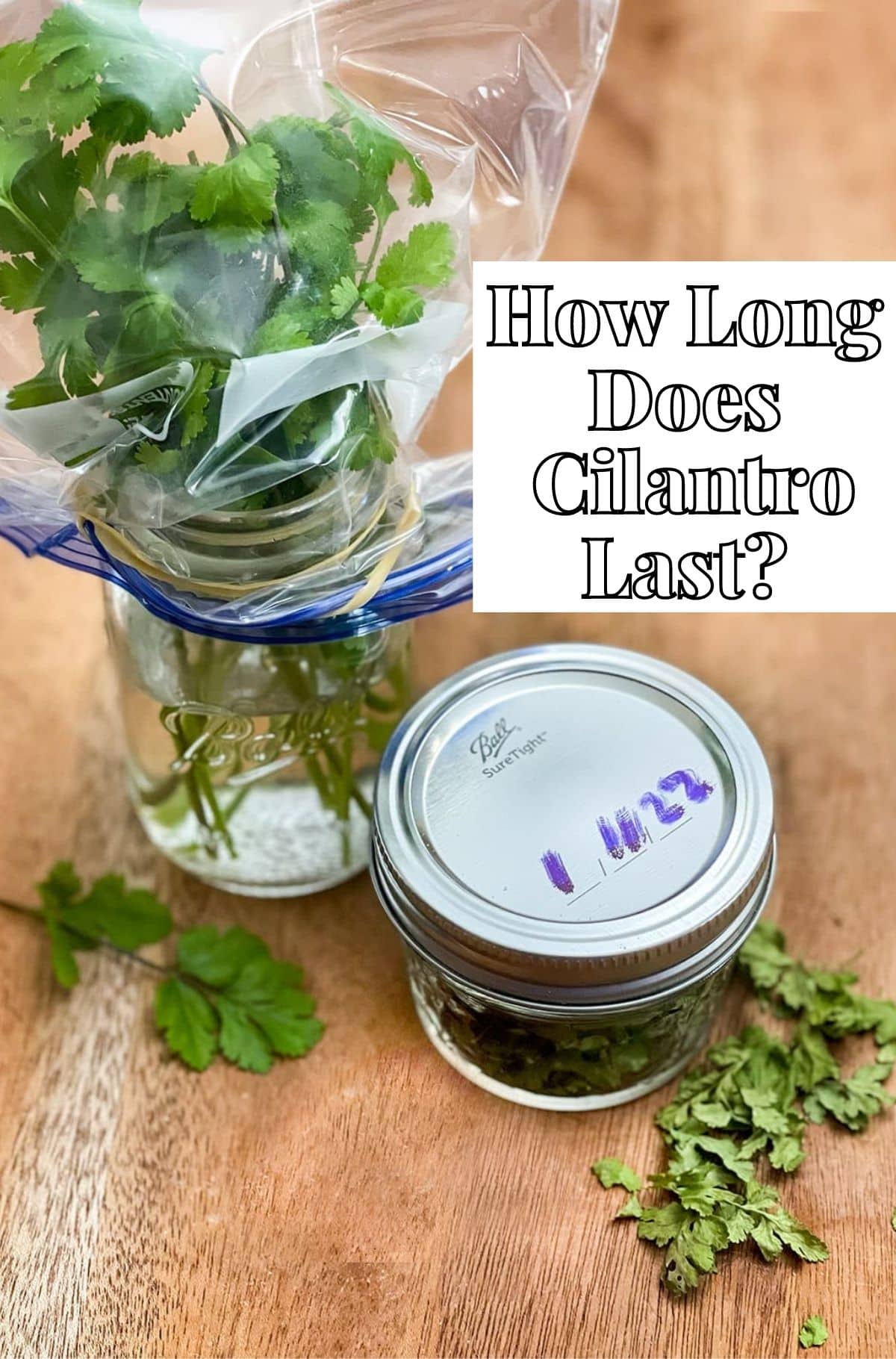 Cilantro is a versatile herb that can be used in a variety of dishes. Although this herb is most commonly associated with Asian cuisine, it could be used to enhance the flavor of any dish. Let see How Long Does Cilantro Last.

Cilantro is another one of those types of herbs that doesn’t last long after it’s been harvested. As a result, you may be wondering how long does cilantro last. 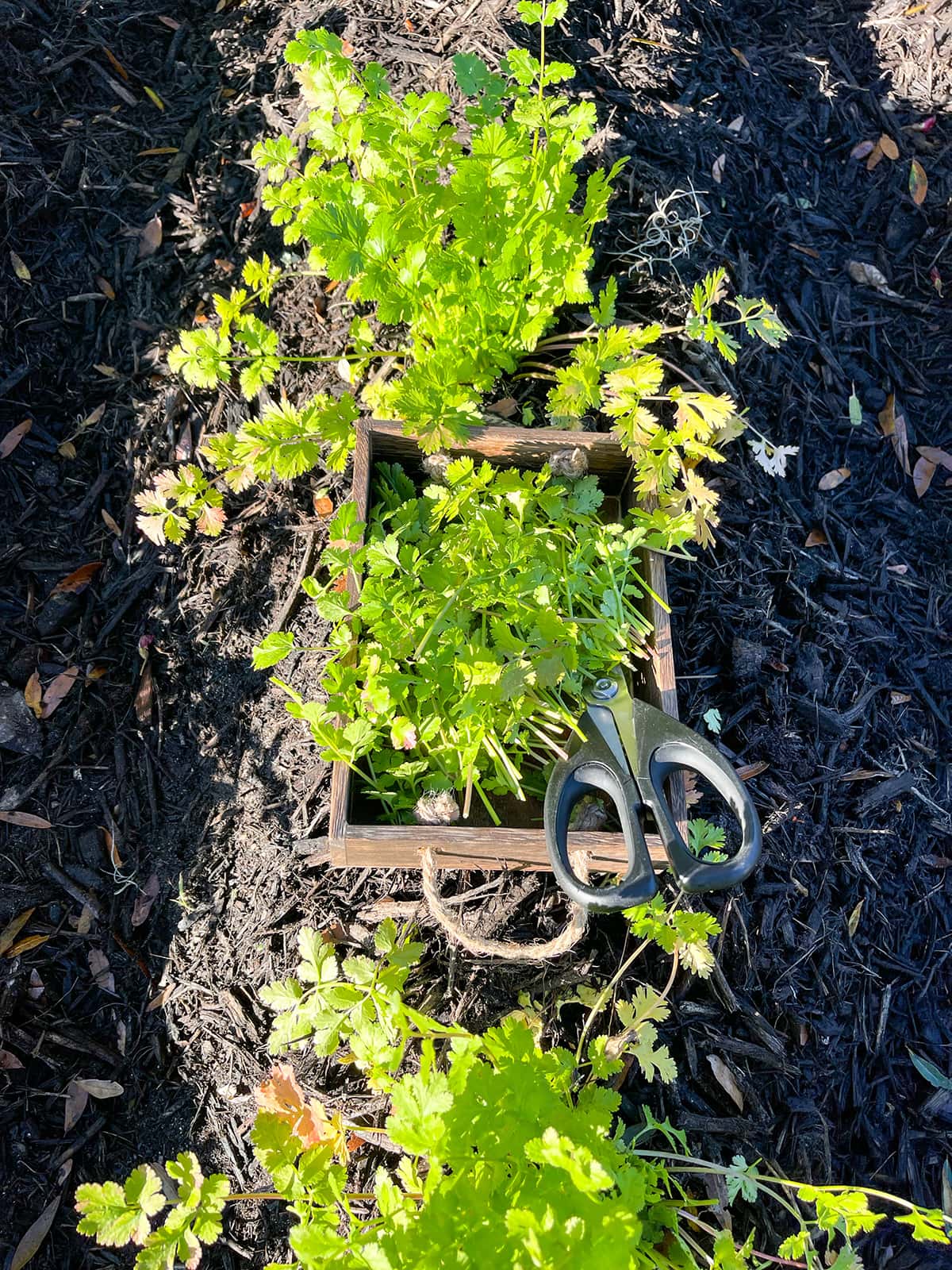 How Long Does Cilantro Last

Cilantro is one of those herbs which, if it’s not used instantly, will go bad. As a result, there are a few ways to keep them fresher and lasting as long as necessary. Keep dried cilantro in an airtight jar in a cool, dark, and dry place, such as the pantry or cupboard. 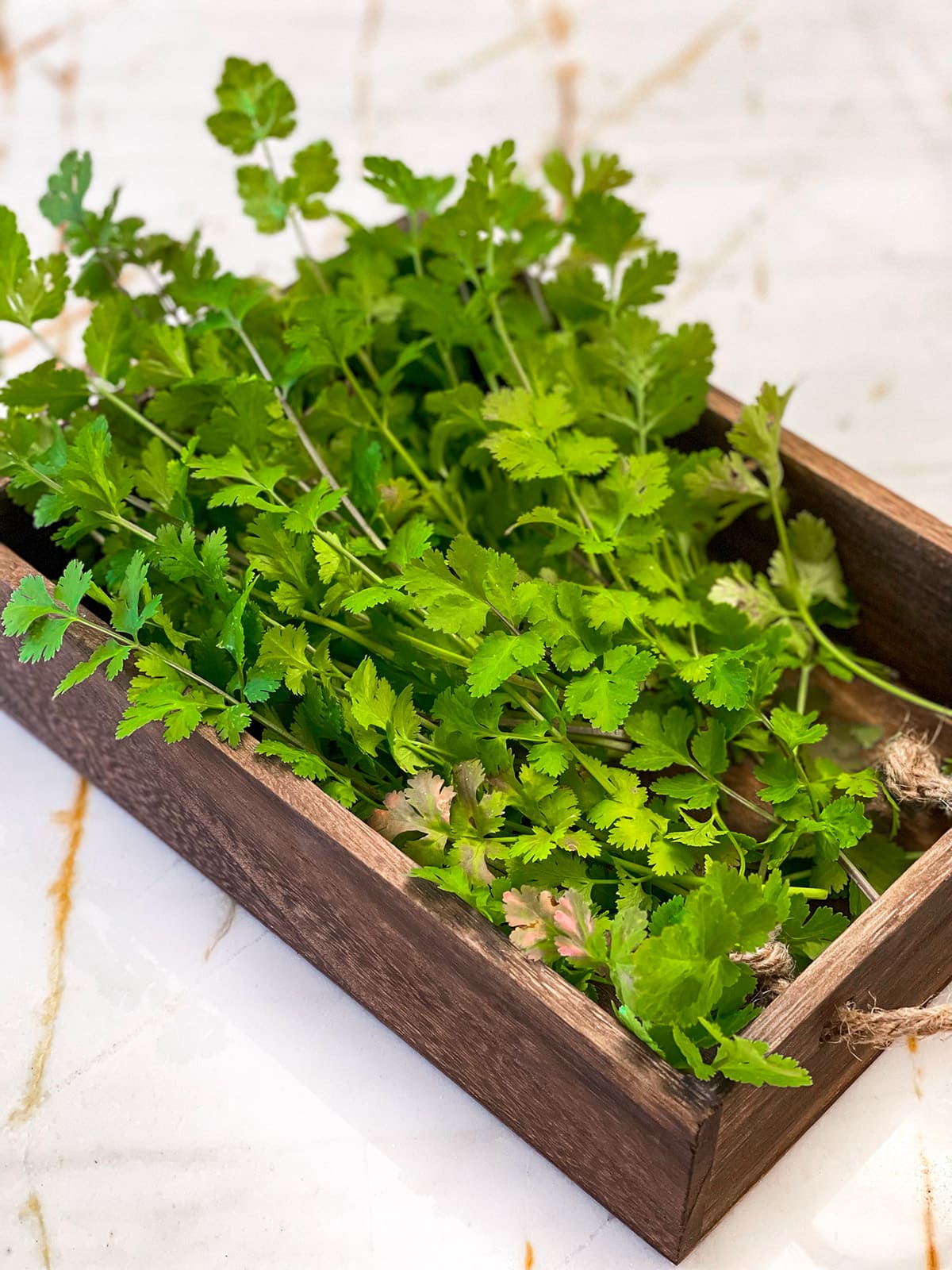 You should be able to retain the cilantro for longer if you do it this way. Dried cilantro, on the other hand, will lose flavor over time, even though it can last for a long period. As a result, after a year, feel the cilantro with your fingers to see if it’s still good. Here are some easy methods to preserve Cilantro:

Cilantro should actually last seven to ten days in the refrigerator. and it will keep for four to six months in the freezer. Fresh cilantro will survive no more than three hours at room temp on a cutting board. Cilantro, can last for one year if dry and then preserve in an airtight box.

Keeping the cilantro in the refrigerator in a glass jar with water does keep it fresh longer than when I just store it in a bag in my refrigerator bin. What usually happens is the outer leaves get wilted and start decaying. 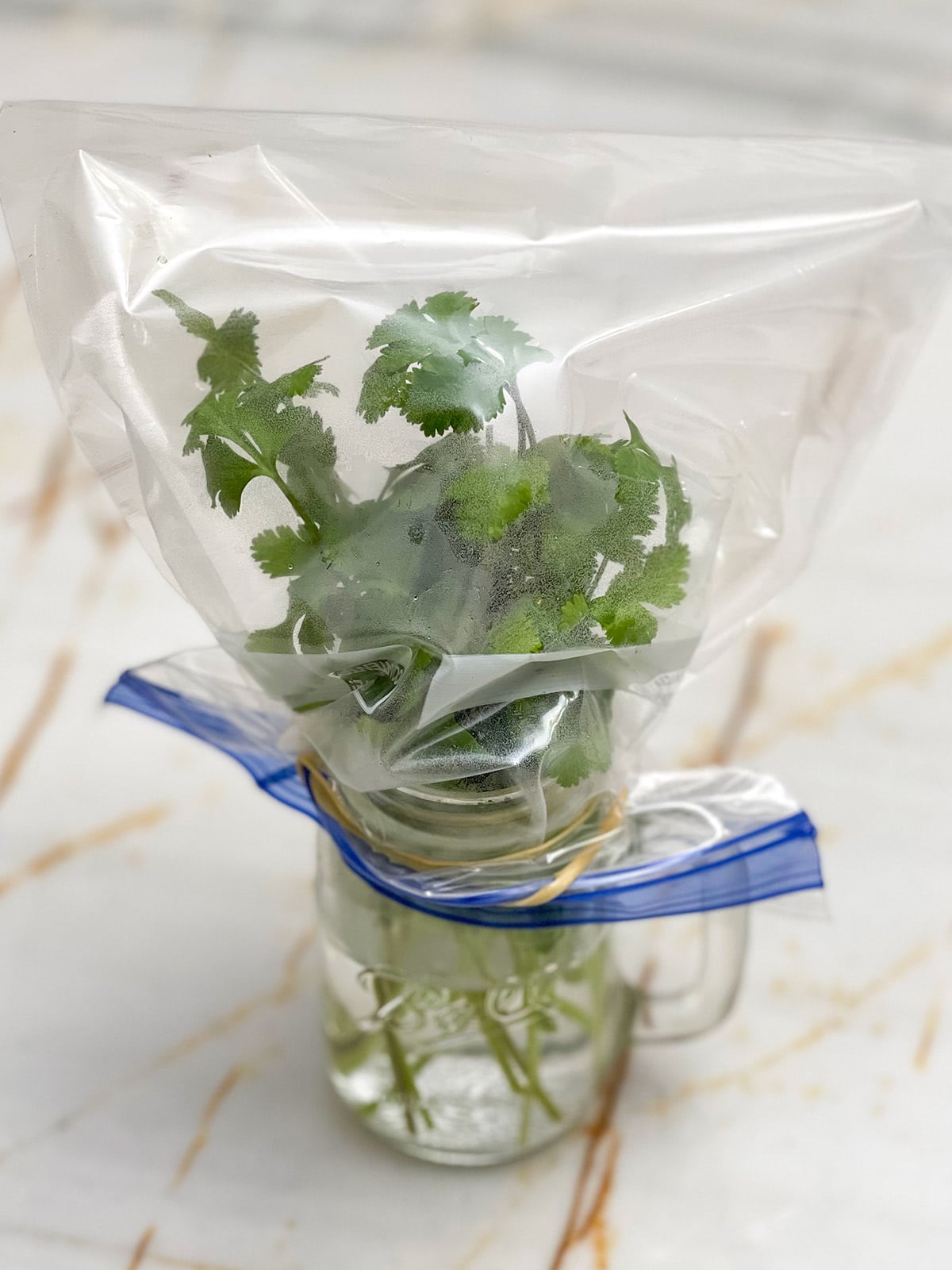 When it comes to storing cilantro for a long period, the freezer is an excellent alternative. When it comes to preserving cilantro, there are two options. One method is to freeze it in a plastic bag, while the second method is to freeze cilantro in an ice tray. Both techniques are effective in keeping cilantro fresh while it is frozen. If you ever need to freeze a lot of cilantro, storing it in plastic bags is the best option. Ice trays are an effective way for a small portion of cilantro. 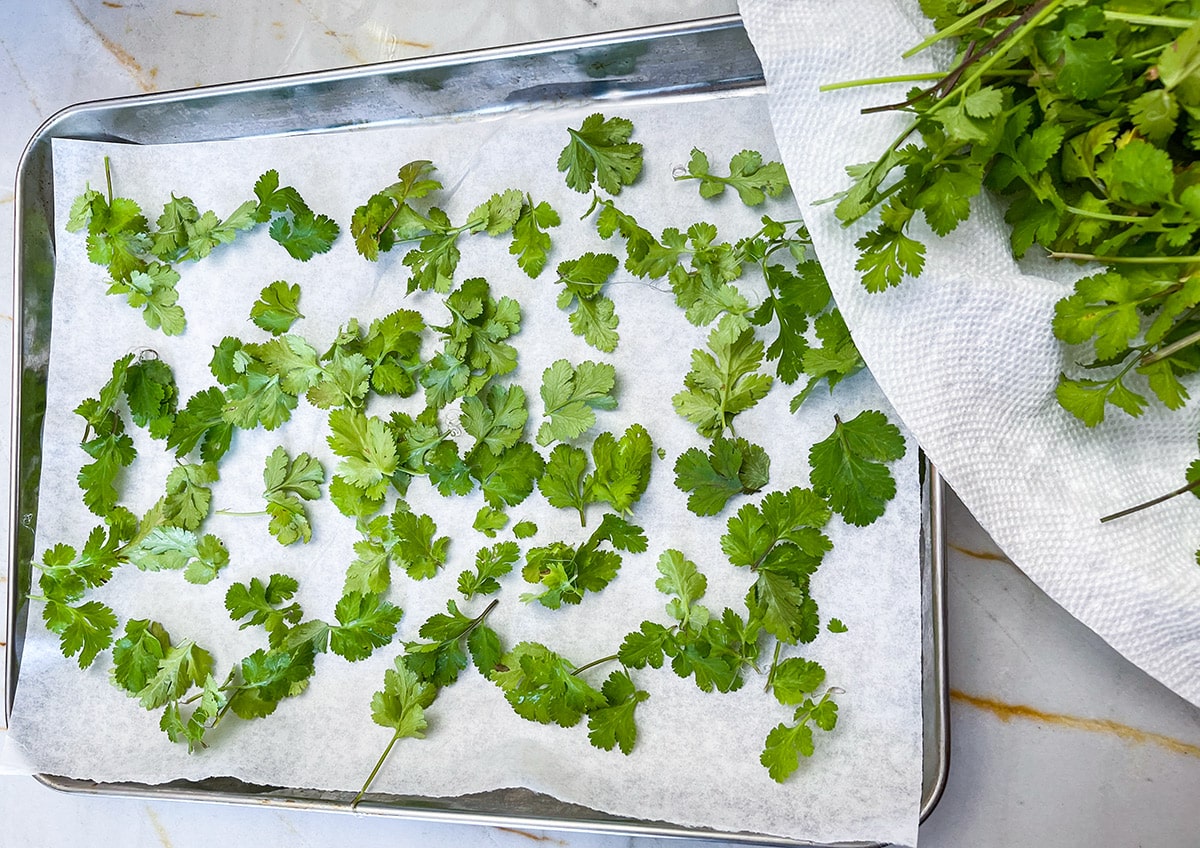 If you want to keep cilantro for more than a year, the best technique is to dry it first. 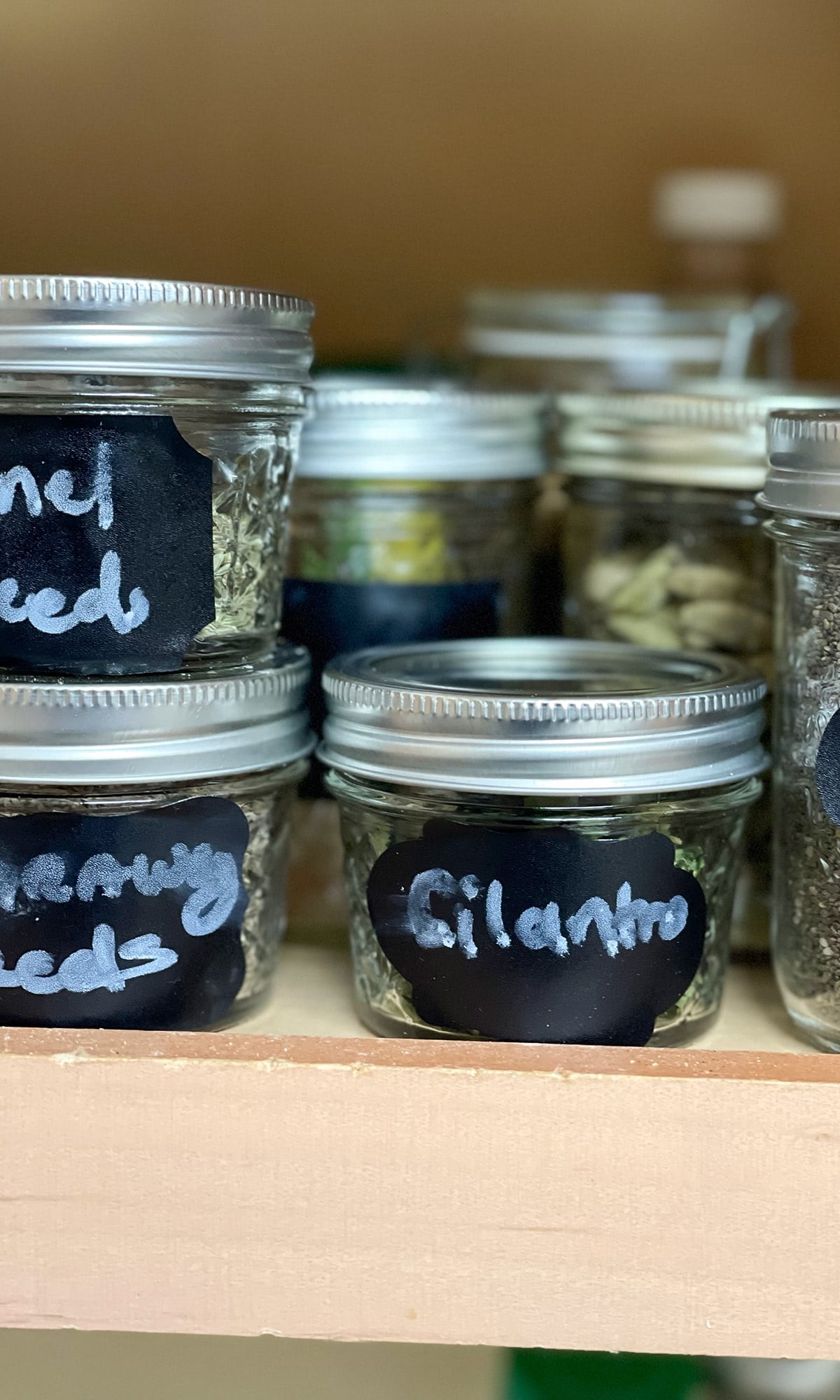 This vegetable can prevent you from food poisoning, it can also harm you if you eat the wrong one. This vegetable has several health benefits, including aiding in the reduction of anxiety and the induction of sleep and relaxation. 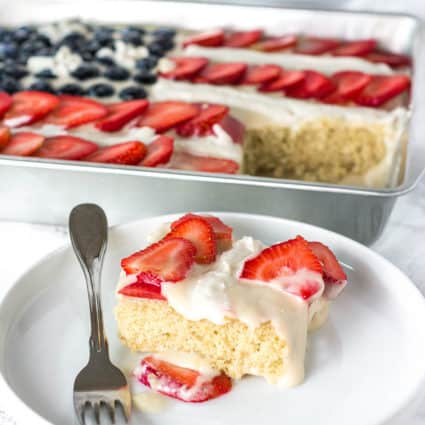 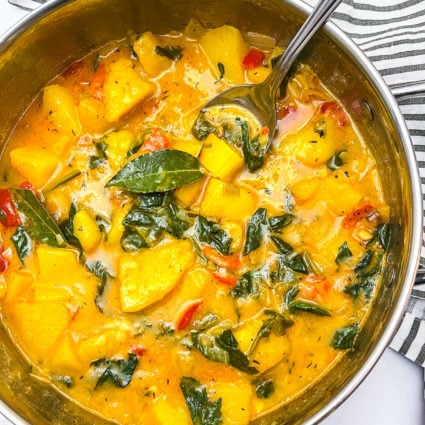 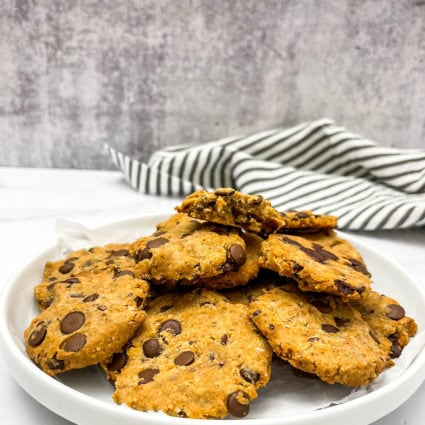