Home → Ingredient Information → What Is Shiso? 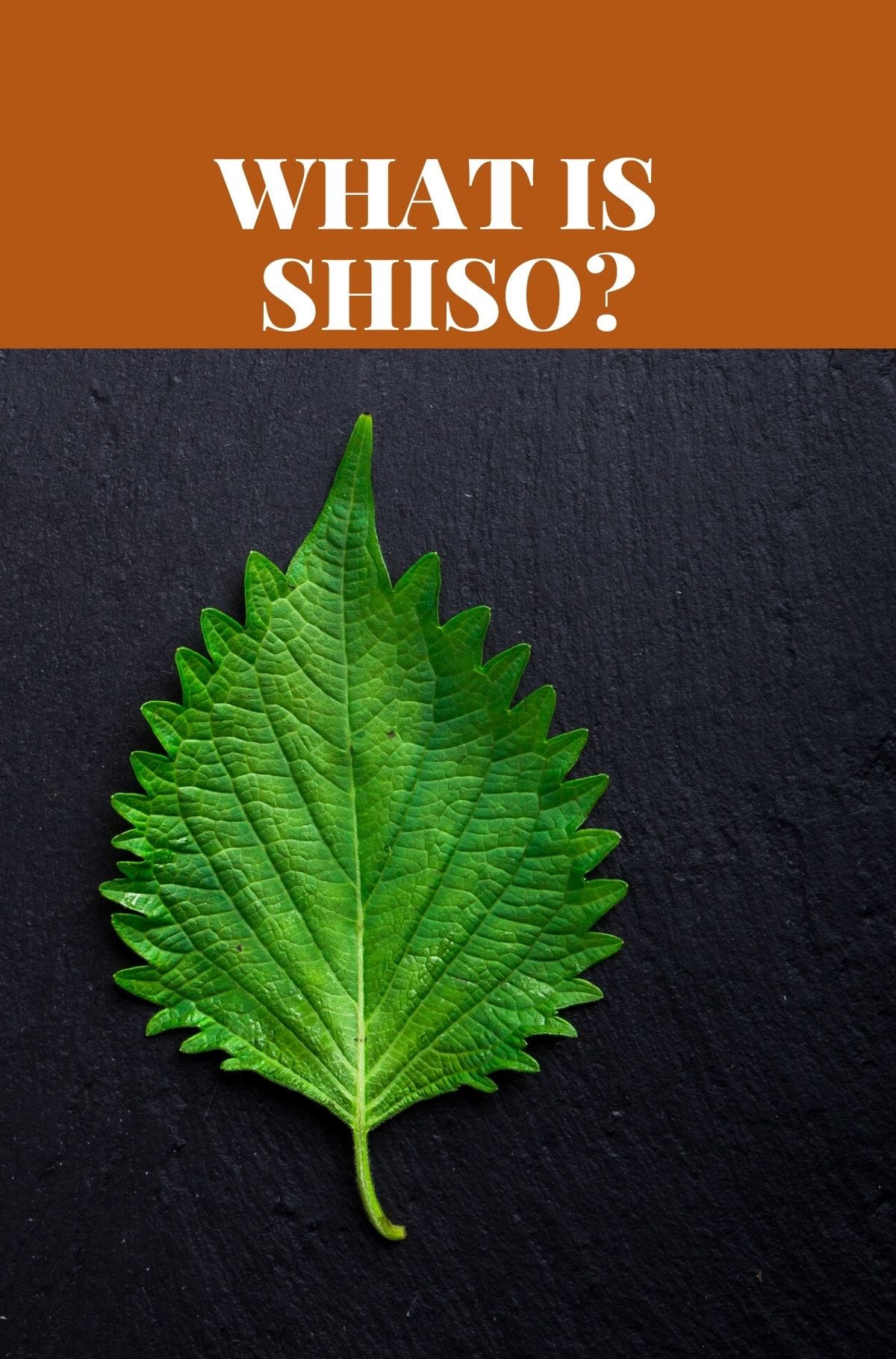 Shiso also known as perilla leaf is a popular herb in Japanese cuisine, it has a distinct scent and flavor, it provides an anise odor,  an ornamental piece of garnish that adds beauty to your serving plate. Wait, but you still be pondering on that “What exactly is Shiso?”

The wait is over, Shiso is a herb from “Mint Family”. It has different names assigned depending on the regional basis. For instance, Shiso is also called “beefsteak plant” in English, just because of its red blood resembling purple leaves. Other than these, it’s also known by name of Chinese basil, Perilla basil, and Wild basil. Its genus name is Perilla.

Japanese cuisine is getting fame over time. And that’s the reason that people who know sushi are well aware of shiso because of the name resemblance.

Fun Fact: Around 1855, the Red Shiso became available to English gardeners, Soon after overuse of this herb was reported. With this encounter, the herb is considered a weed or invasive species.

You will also love to read about, Thai Basil,  Bay Laurel Tree, and Fennel Bulb 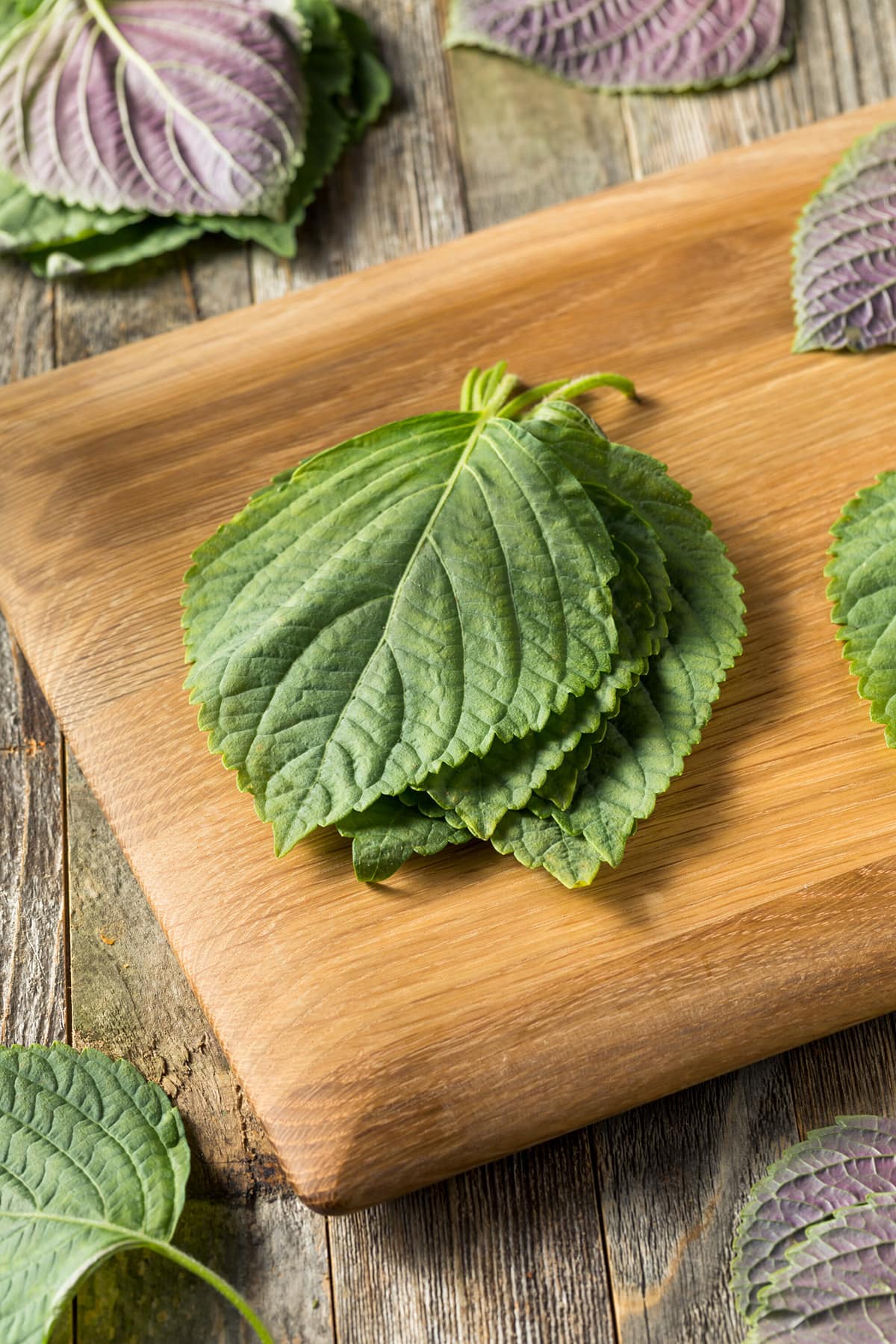 Do you know why shiso is so expensive?

Shiso was first cultivated to obtain oil from it. Isn’t it interesting? The seeds of shiso were used to crush and oil was obtained for lightening the lamps. But it was an expensive practice. So with time, a variety of oils got introduced to the market, the shiso seed oil norm died out.

The origin of this delicate herb traces back to the mountainous regions of India and China. But there is confusion between the final verdicts. As few consider its origin from South East Asia.

The artistic appearance of shiso seems super fascinating. It is the best garnishing product. The leaves of the herb are curly or wavy and blunt-edged from tips.

The smallish leaves are pointy from tips. The plant has no resistance to frost.

There are several varieties of shiso. Differences prevail in different varieties because of their regional locations and color and morphology.

Hence, mainly just two types of shiso prevail. One is Red and the other one is green. Red shiso is usually used to dye the plums, red, for a pickle called umeboshi.

Besides, Green shiso is used for culinary purposes.

The shiso that is permitted to be cultivated is eaten across East Asia and Southeast Asian countries. However, the Wild Shiso that is claimed weedy is strictly prohibited for eating purposes. Wild shiso is not edible. It has the least fragrance of edible shiso and is rich in perilla ketone, which is highly toxic for health.

The Reddish leaf is a spicier bite. But most shiso is green and has multiple opinions about its taste. Often claimed as tasting like cinnamon and anise in English culture. Otherwise being a member of the mint family, Peppermint, Thai basil, and lemon basil are considered substitutes of shiso.

Anise, cinnamon, and cilantro are major famous tastes that stick with green shiso.

Where to grow shiso?

A formula of three works well while growing shiso herb. And those three things are:

It is added to stir-fried noodles, shakes, simple syrups, summer rolls specifically Vietnamese, and sometimes just consumed as sautéing just like spinach. Especially red shiso is used in making shiso mako which is a blend of shiso, walnuts, miso, and eggplant.

It is also used to imprint the minty embarks on cheese. It leaves a minty anise flavor to the cheese.

It goes well with fresh fruit pickles. You can cut it according to your salad style. Shiso is not dependent on other fellows rather it can be cooked as a whole. It can add a bitter crisp to veggies cooked mix.

What are shiso flowers for?

Toss the delicate, fascinating flowers with salads of your choice. Besides, these flowers are not only limited to garnish or topping of bitter or salty, savory dishes, instead, but you can also use them in desserts specifically those in which you intend to use citrus fruits, pears, or melons( all of your taste)

Nutritional Benefits of Shiso (Green, purple, and all the edible ones):

Shiso is considered a rich source of omega-3 fatty acids. It is a very important nutrient as it maintains blood and avoids clotting, it builds brain cells. Omega-3 is also known for offering protection against heart diseases and stroke.

Shiso is also good for gastrointestinal issues, skin ailments, and congestion. It’s a home-based therapy as well as it is used widely in medicinal cures in Asia and its eastern part.

If you grow and use the shiso plant in your recipes, please comment below and let us know how you use it. Read More. 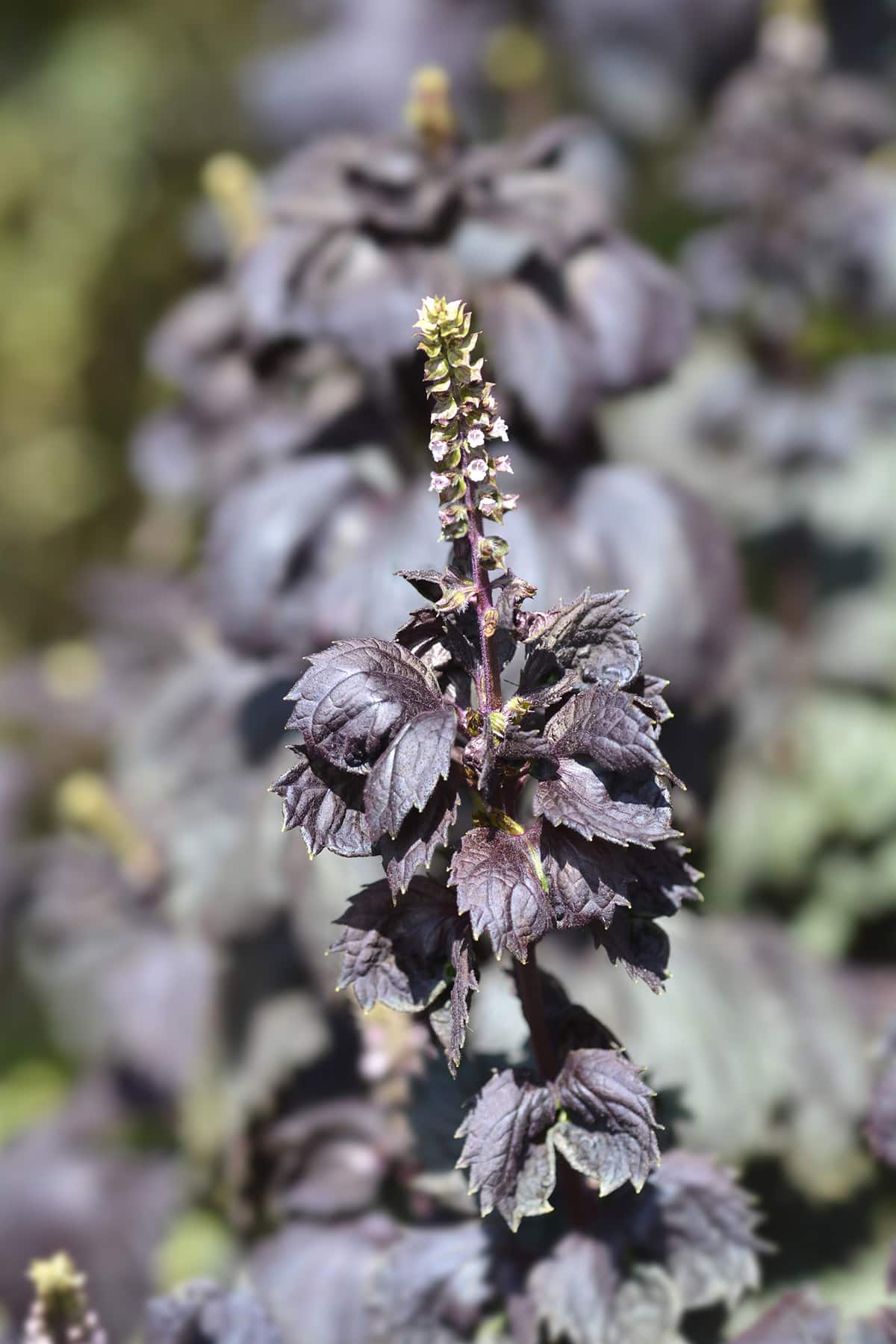 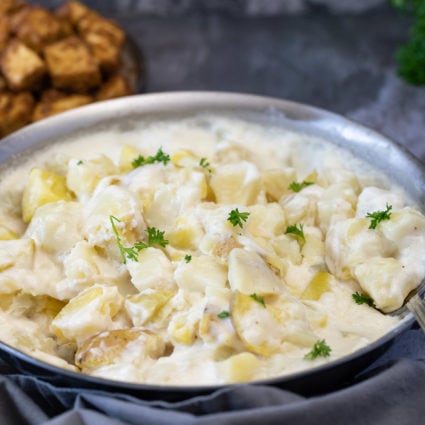 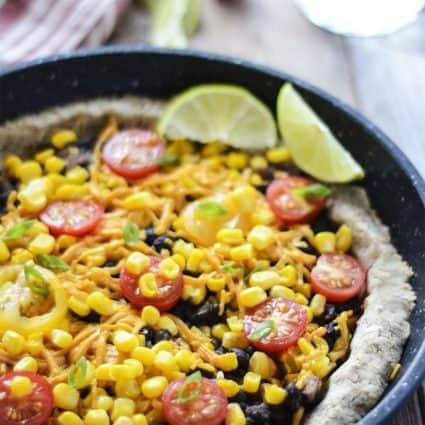 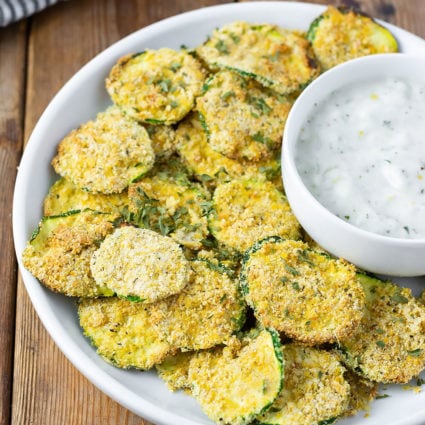