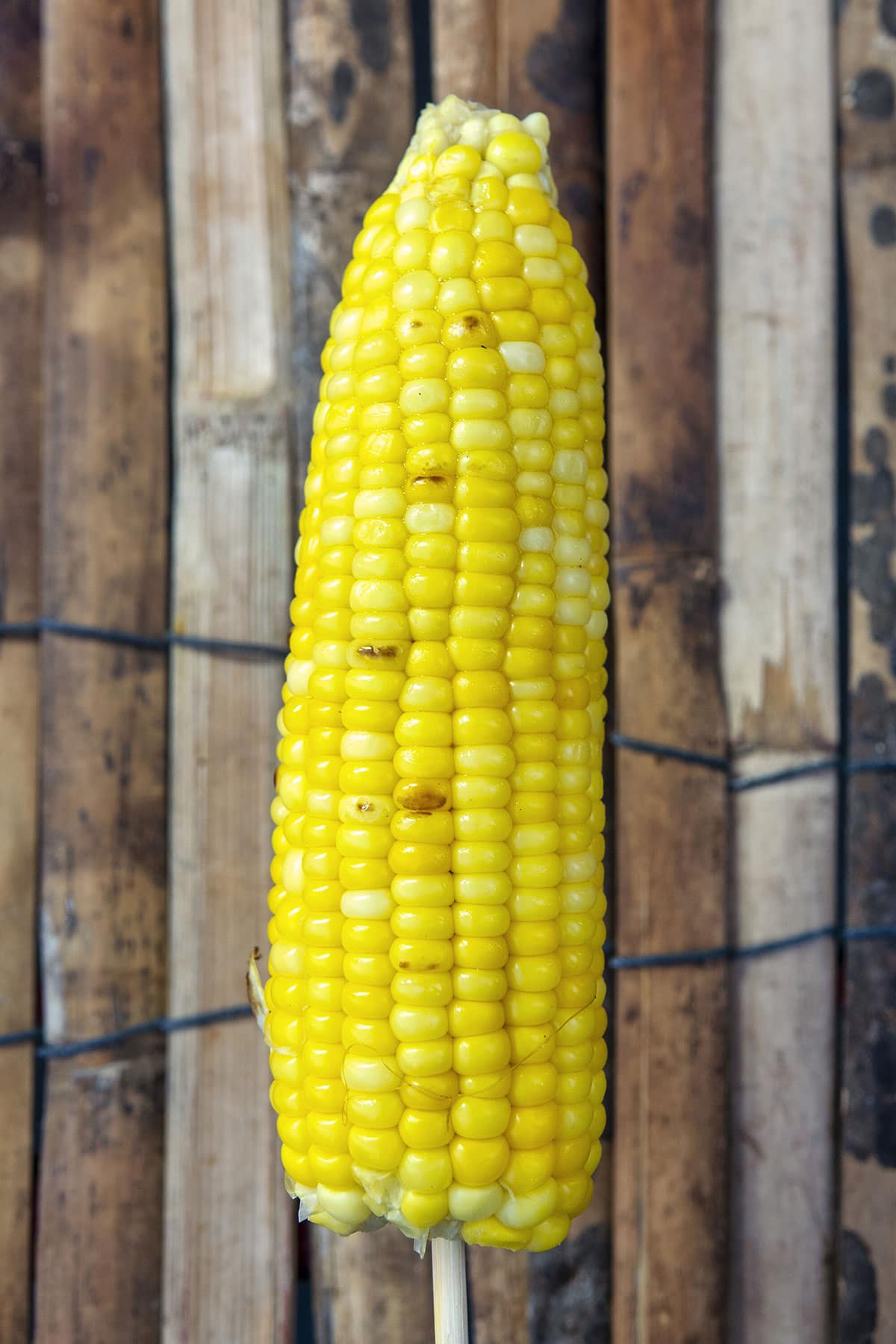 If you’re like most people, you probably grew up eating corn. It’s a common food throughout the world, after all. But in recent years, there’s been a lot of debate about whether or not corn is actually healthy. So what’s the verdict? Is corn healthy?

Advocates of Corn say that it provides essential nutrients, such as niacin, folate, and vitamin B6. These nutrients are important for the body to function properly. They also say that corn is a good source of energy because it’s a complex carbohydrate, which means that it provides energy for long periods.

Others argue that corn on the cob, popcorn, cornbread, and other corn-based foods are unhealthy because they are high in calories and carbs that leave you feeling stuffed and sluggish after eating them.

So there’s no clear line of whether corn is good or bad, but the truth may be somewhere in the middle.

This article takes a deep look at corn, including the pros and cons, to help you determine whether it’s something you may want to consider adding to your diet.

See, Is It Healthy To Eat Dry Figs and Is Tofu Vegan? 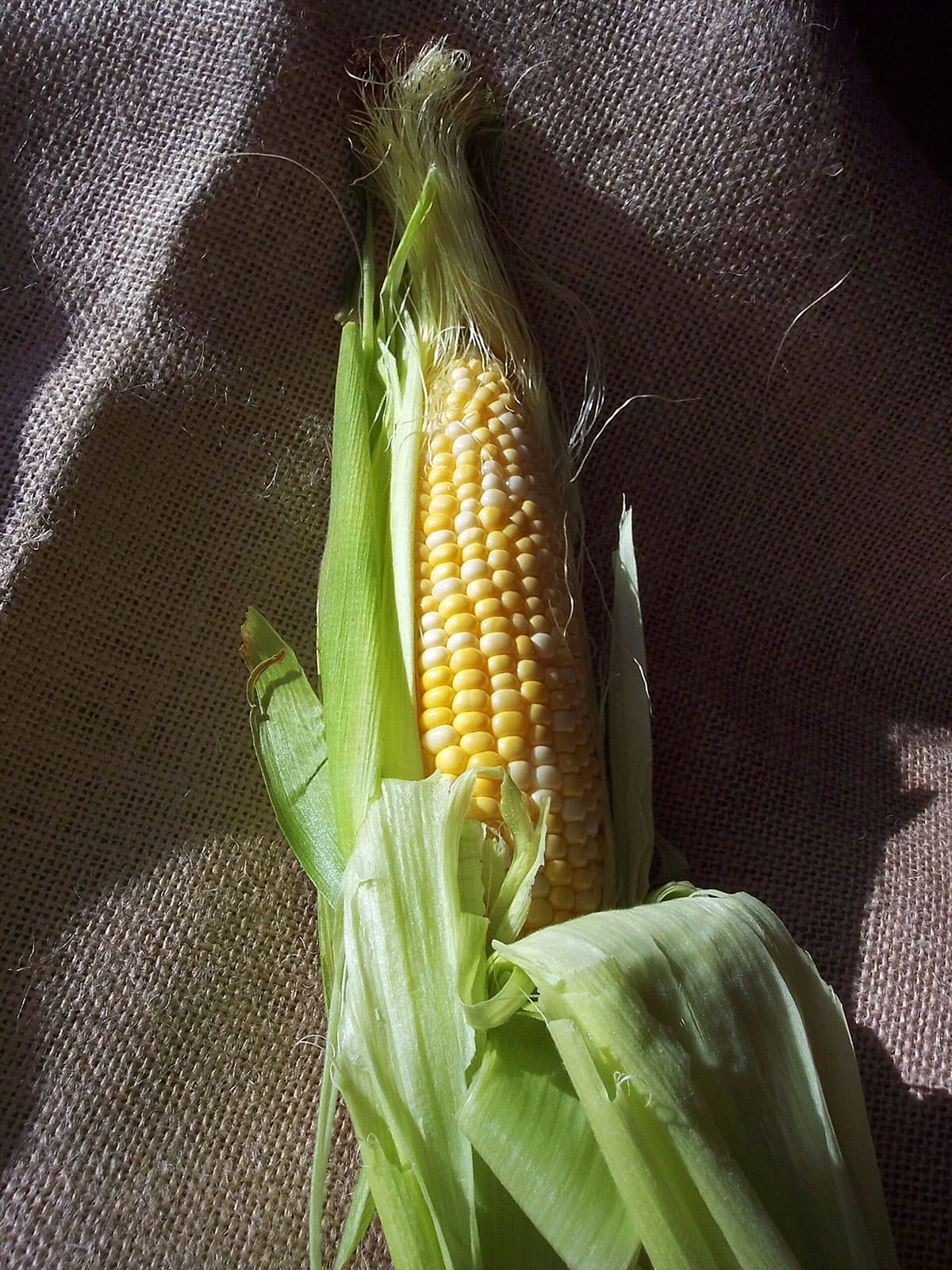 Also known as maize, corn is a cereal grain that was first domesticated 6,000 years ago by indigenous people in southern Mexico. It is a member of the grass family, and it grows within a tall stalk and produces kernels on a cob tightly wrapped in a husk.

Today, corn is the most common type of cereal crop in the world and is grown mostly in North America, South America, Europe, Africa, and Asia.

Corn can be made into flour, cornmeal, corn oil, popcorn, tortillas, cornstarch, and other products. Corn can also be used as animal feed or as a source of fuel.

There are different varieties of corn besides bright yellow or white corn. These include black, pink, red, multicolored, purple, and even blue.

Genetically modified food is food that has been altered using genetic engineering. This technology allows scientists to change the DNA of plants and animals in order to make them more resistant to disease, grow faster, or produce more yields.

Many people are concerned about genetically modified foods because they don’t know what effects they might do on their health.

While there is still much research to be done on the topic, some research has shown that these foods can negatively impact the body, including promoting antibiotic resistance, changing the gut environment, disrupting hormonal balance, and increasing premature aging. GMO Corn also lacks key nutrients naturally present in real corn.

In addition, GMO foods promote a loss of biodiversity.

How to tell real Corn from GMO corn

Corn is a complex carbohydrate that offers various nutrients, including fiber, vitamins, and minerals.

There is a lot of debate over whether or not eating corn lowers cholesterol. However, there are several studies that suggest that it may help lower blood pressure and cholesterol levels.

Corn is rich in soluble fiber, which can inhibit cholesterol absorption in the gut by binding to it and increasing its elimination from the body.

Low cholesterol levels also protect your blood vessels against damage and reduce the risk of stroke, heart failure, and other types of heart disease.

Like all whole foods, including vegetables and grains, corn is a high-fiber food. Fiber is important because it helps regulate blood sugar levels and keep your digestive tract healthy by preventing constipation or diarrhea. It also keeps you feeling full and satisfied for a long time, which prevents overeating and promotes weight loss.

One medium ear of corn has 2.9 grams of fiber, which is about 12% of the recommended daily intake for adults.

Besides, corn contains a good ratio of both soluble-to-insoluble fiber, meaning it can offer all the benefits of both types.

Insoluble fiber, on the other hand, helps the body process waste products better so it can eliminate them from the body.

It also improves bowel health by preventing and treating constipation. Insoluble fiber may also lower your risk of certain digestive conditions like diverticulitis, hemorrhoids, and even colon cancer.

Antioxidants are chemicals that protect the body from damage caused by free radicals. These radicals are molecules that are unstable and can cause damage to cells and tissues. Antioxidants help to neutralize free radicals and prevent damage from happening.

Most colored foods are the best sources of antioxidants, and the various corn varieties are no exception.

Yellow corn, in particular, is a good source of carotenoid antioxidants like zeaxanthin and lutein.

Lutein is an antioxidant that has been shown to offer many benefits, including improving eye health, preventing heart disease, and reducing the risk of cancer. It has also been shown to help improve cognitive function and age-related macular degeneration and cataracts.

On the other hand, zeaxanthin can reduce the risk of cancer, heart disease, and other diseases. It can also help to improve vision health.

Corn is naturally gluten-free, making it a great alternative to many gluten recipes, including wheat bread and pasta.

Gluten is a type of protein found in many foods. It’s most commonly found in wheat, but it can also be found in rye and barley. Gluten can trigger an abnormal immune system response in people with gluten sensitivity, leading to celiac disease.

Celiac disease is an autoimmune disorder that causes inflammation in the small intestine. With time this will damage your intestinal walls disrupting digestion and nutrient absorption.

For people without celiac disease, gluten can still cause problems such as abdominal discomfort, joint pains, migraines, acne, and poor mental abilities.

One of the best ways to prevent cancer is to eat corn regularly. Corn is high in antioxidants, which protect the body from damage caused by free radicals. These radicals can lead to the development of cancer.

One study found that women who ate corn at least three times per week were less likely to develop breast cancer than those who rarely consumed it.

Another lab study showed that when rats were fed a diet rich in corn, the female rats experienced a 40% reduction in mammary tumors compared to the control group. This is due to the presence of isoflavones and lignans, which have been shown to reduce tumor growth and may also have some anti-cancer effects.

Another study found that when men with prostate cancer added corn to their diet, the rates of tumor growth slowed down.

A study by the University of Iowa found that eating corn reduces levels of beta-amyloid, a protein that builds up in people’s brains and is often associated with Alzheimer’s disease. This study offers hope to those looking for ways to prevent memory loss in older adults. Eating corn also provides an excellent source of fiber, vitamin B6, and magnesium, all linked to improved cognitive function.

It may protect against diverticular disease.

Fiber has been shown to fight various health conditions, but the fiber in corn has specifically been shown to prevent diverticular disease, a condition characterized by gut inflammation.

A study conducted on more than 47000 adult men found that eating popcorn at least twice a week could prevent diverticular disease.

That being said, corn alone cannot prevent disease unless you follow it up with a healthy diet and lifestyle in general.

HFCS is a highly processed sweetener that’s often used in processed foods. It has been shown to alter various metabolic processes in the body, increasing the risk of heart disease, fatty liver, obesity, and even cancer.

In fact, researchers have found that HFCS can even accelerate cancer growth and tumor size.

In a study involving 133 468 participants, researchers found that an additional daily serving of corn increased body weight by 2 pounds per four-year interval. Participants put on starchy vegetables, peas, and potatoes did not gain as much weight.

There is some evidence that corn may contain aflatoxins, which are toxins produced by certain types of fungi when corn is not properly stored. Aflatoxins have been linked to liver cancer in humans and animals and can cause other health problems. However, it’s important to note that not all corn contains aflatoxins, and the levels of aflatoxins in corn are usually very low.

How to prepare corn

Corn is a versatile grain that can be enjoyed in many different ways. Whether you choose to eat it roasted or boiled, corn can be a healthy and delicious addition to your diet.

If you’re looking for a quick and easy way to prepare corn, try roasting it in the oven. Simply place the ears of corn on a baking sheet and roast at 400 degrees for 20-25 minutes. You can also boil corn on the cob or cut the kernels off and cook them in a pot of boiling water.

No matter how you choose to prepare corn, be sure to enjoy it in moderation as part of a balanced diet.

Corn has been an important crop for thousands of years, and it has played an integral role in the development of cultures all over the world. Corn not only provides us with sustenance but also offers some great health benefits that help support our overall wellness.

It has a decent amount of fiber, which is important for keeping your digestive system healthy and can help you feel full after eating. Additionally, corn is a good source of vitamins A, B, and C and minerals like iron and magnesium.

Overall, corn is a nutritious grain that can be part of a healthy diet. Just be sure to watch your portion sizes, as eating too much of any food can lead to weight gain.

Ultimately, the decision of whether or not to eat corn comes down to personal preference. If you enjoy eating it and feel that it agrees with your body, then there is no reason to avoid it. However, if you are trying to lose weight, you may want to limit your intake of corn. 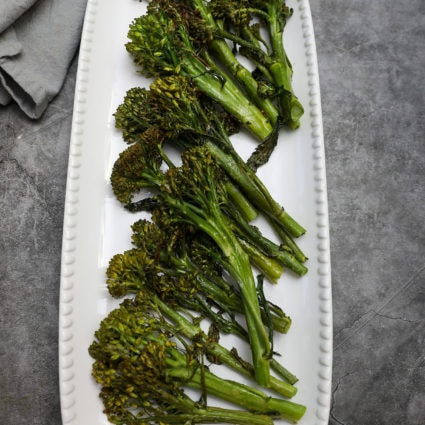 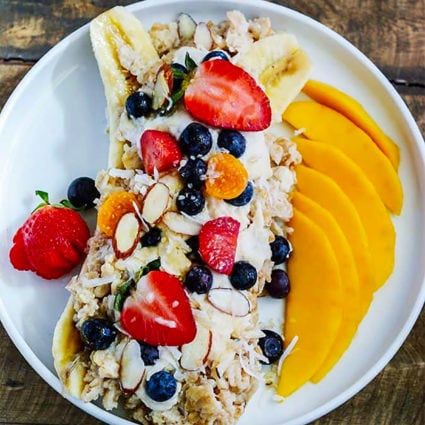 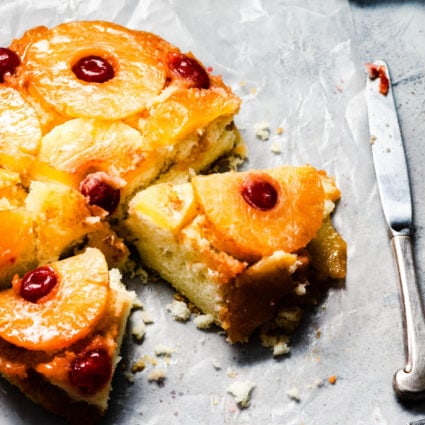