This easy Creole Seasoning Recipe is the perfect spice blend for all your Southern dishes. Made with easy to find ingredients in the home pantry. 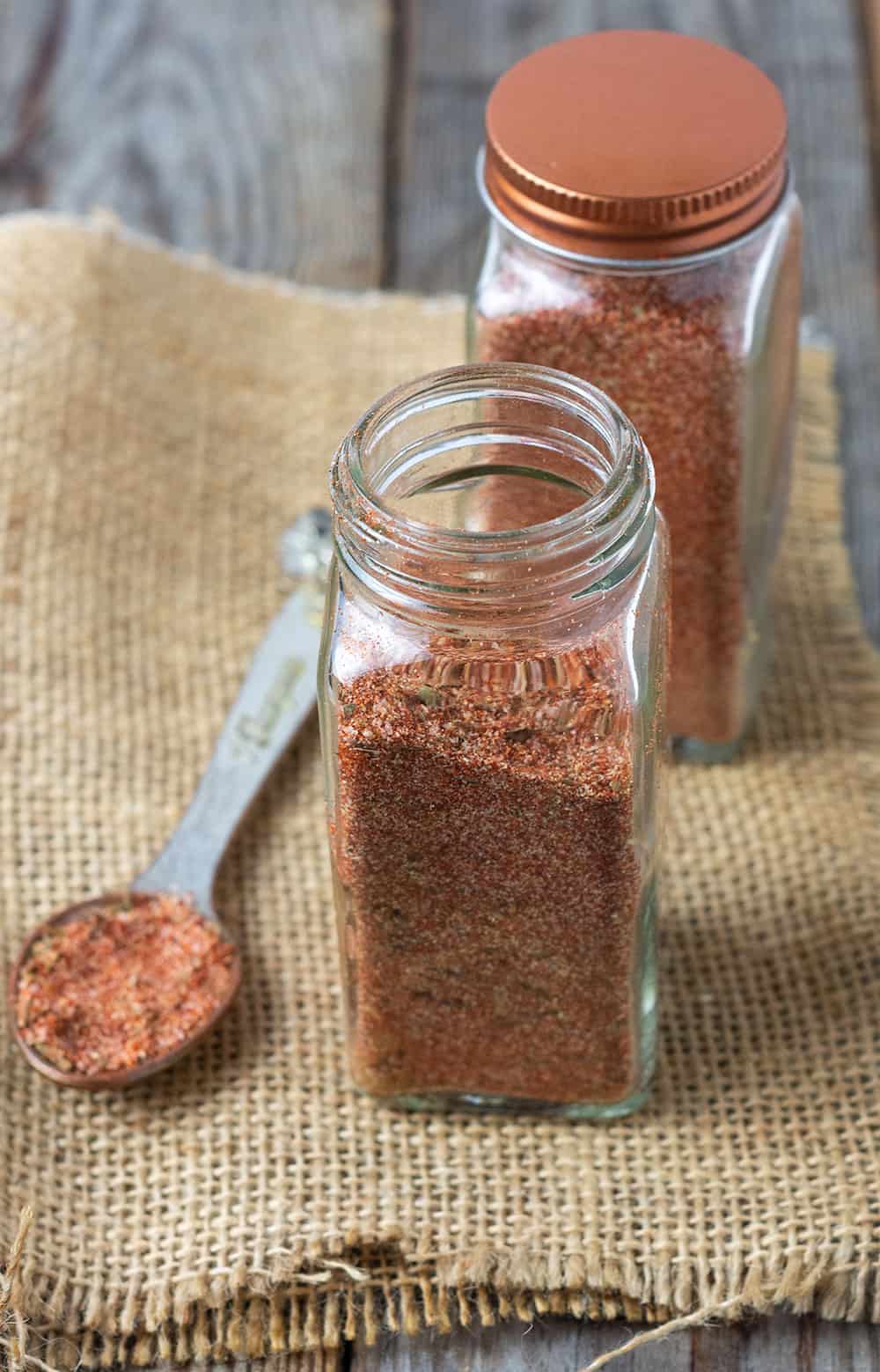 Lately, I have been adding my homemade Creole seasoning to almost all my dishes to make them pop. I add it to steamed vegetables, tofu, and even snacks. Is your dish tasting bland? Just add some of my amazing Cajun Creole seasonings to it and experience the difference.

Creole or Cajun seasoning is the perfect homemade all-purpose seasoning blend to add flavor to your recipes. Easy to mix in minutes with simple ingredients, and it is actually better than storebought spice blends.

Reasons To Make Your Own Creole Seasoning Blend 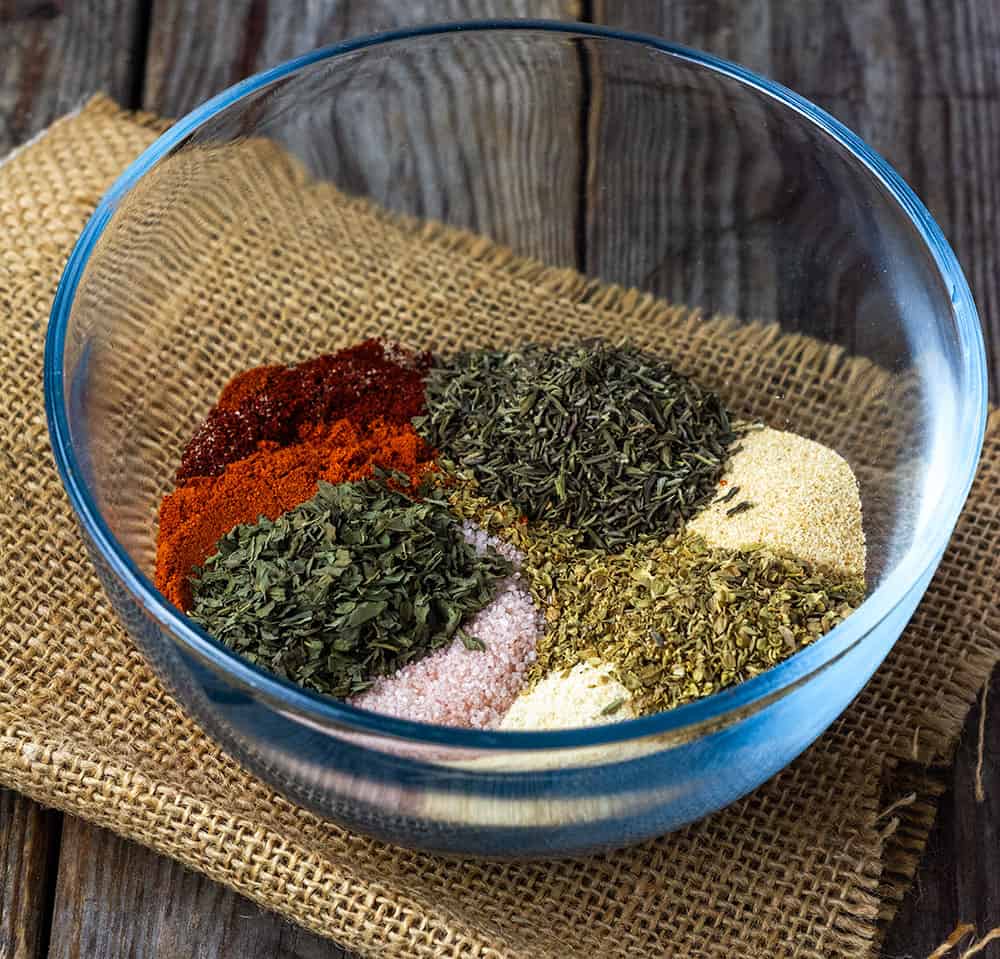 What Is Creole Seasoning?

Creole and Cajun seasonings have separate histories and came from different cultures. Over time, both of them are very similar and quite difficult to separate.

The word Creole comes from the Spanish word ‘criollo’ from the world ‘Criar’ which means to create. The Spaniards used this word to distinguish their children from the natives. Criollo was considered to be an honor.

In time the name was adopted by the French to ‘Creole’ and the term was also passed to their animals and plants. That is where the expressions creole chicken, creole figs etc. come from.

What Is The Difference Between Creole Cooking And Cajun Cooking?

Creole cooking was mostly done in the city of New Orleans, it was influenced by the population of settlers who came to French colonial Louisianna, mostly in New Orlean.

Creole cooking is more rounded with lots of herbs while Cajun flavors are bold and spicy.

Cajun cooking was introduced by a group of Cajun Acadians who settled in the city of Backwaters and Swamps. They originally came from France to Nova Scotia and New Brunswick.

The Acadians were booted out by the British, they relocated to the swamps of Southern Louisiana where Cajun cuisine was born. Cajun seasoning is spicier than Creole seasonings.

At first Cajun cuisine was seen as peasants’ food but nowadays they are interchangeable.

Is Creole Seasoning The Same As Cajun Seasoning?

Traditionally Creole seasoning is based on the use of herbs like oregano, parsley, basil, bay, thyme. 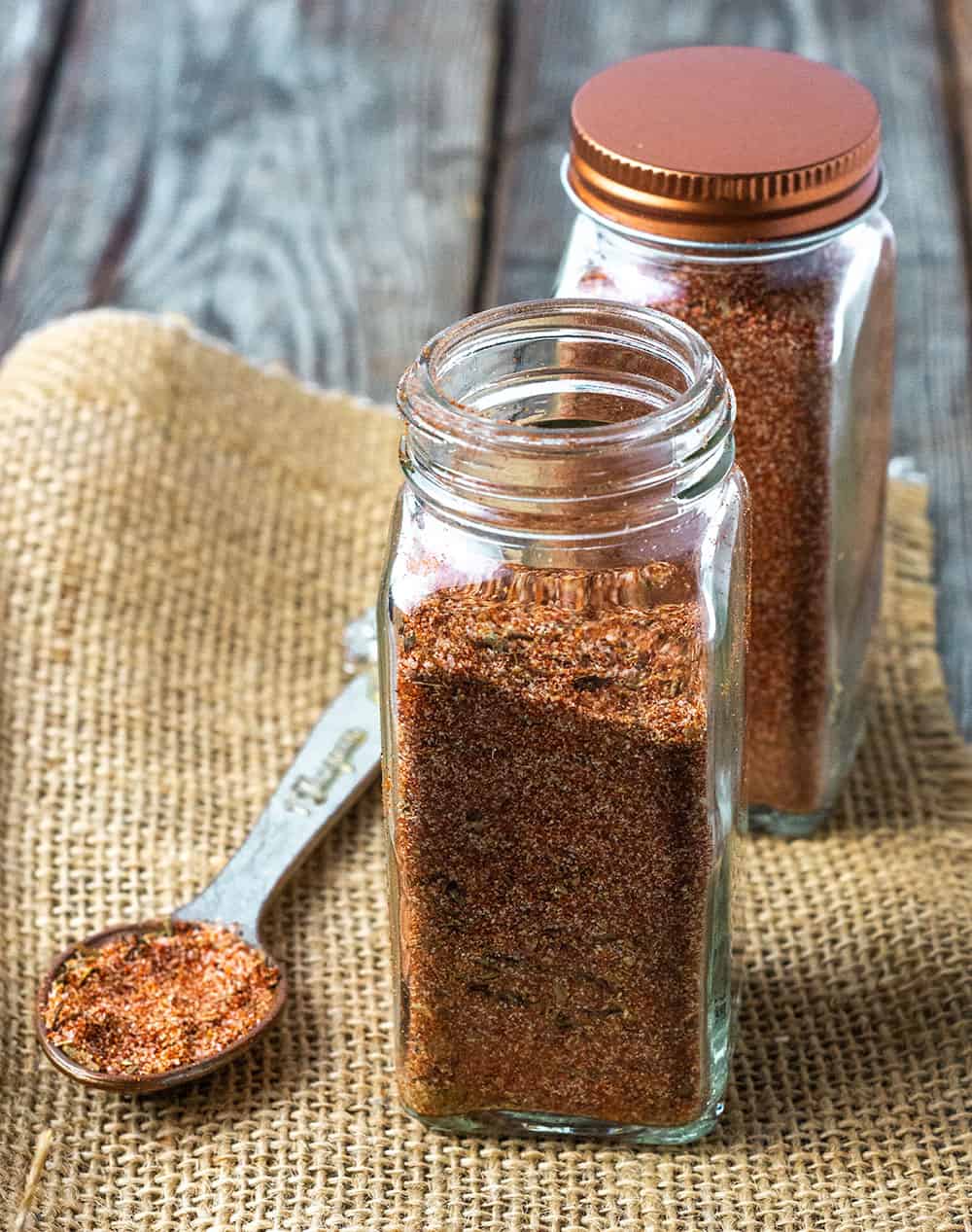 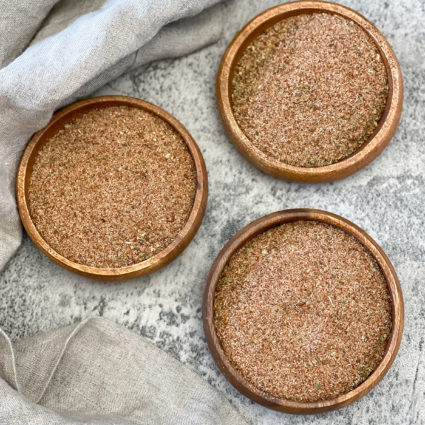 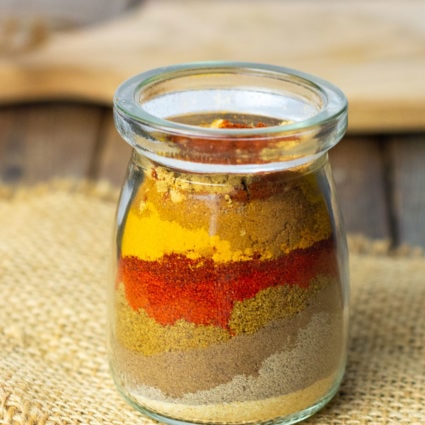 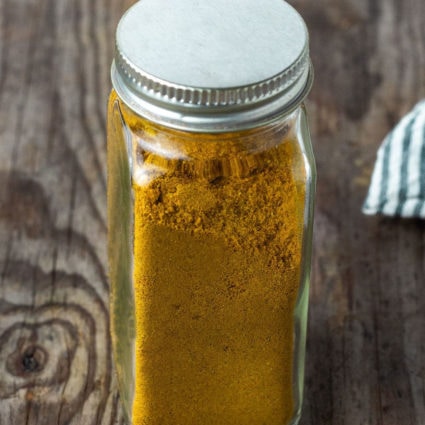