Vegan Hummingbird Bundt Cake is amazing! This cake is luscious, flavorful, super sweet, banana-pineapple-filled, and topped with an incredibly creamy frosting! If you're a fan of banana bread, you're going to adore this cake!! 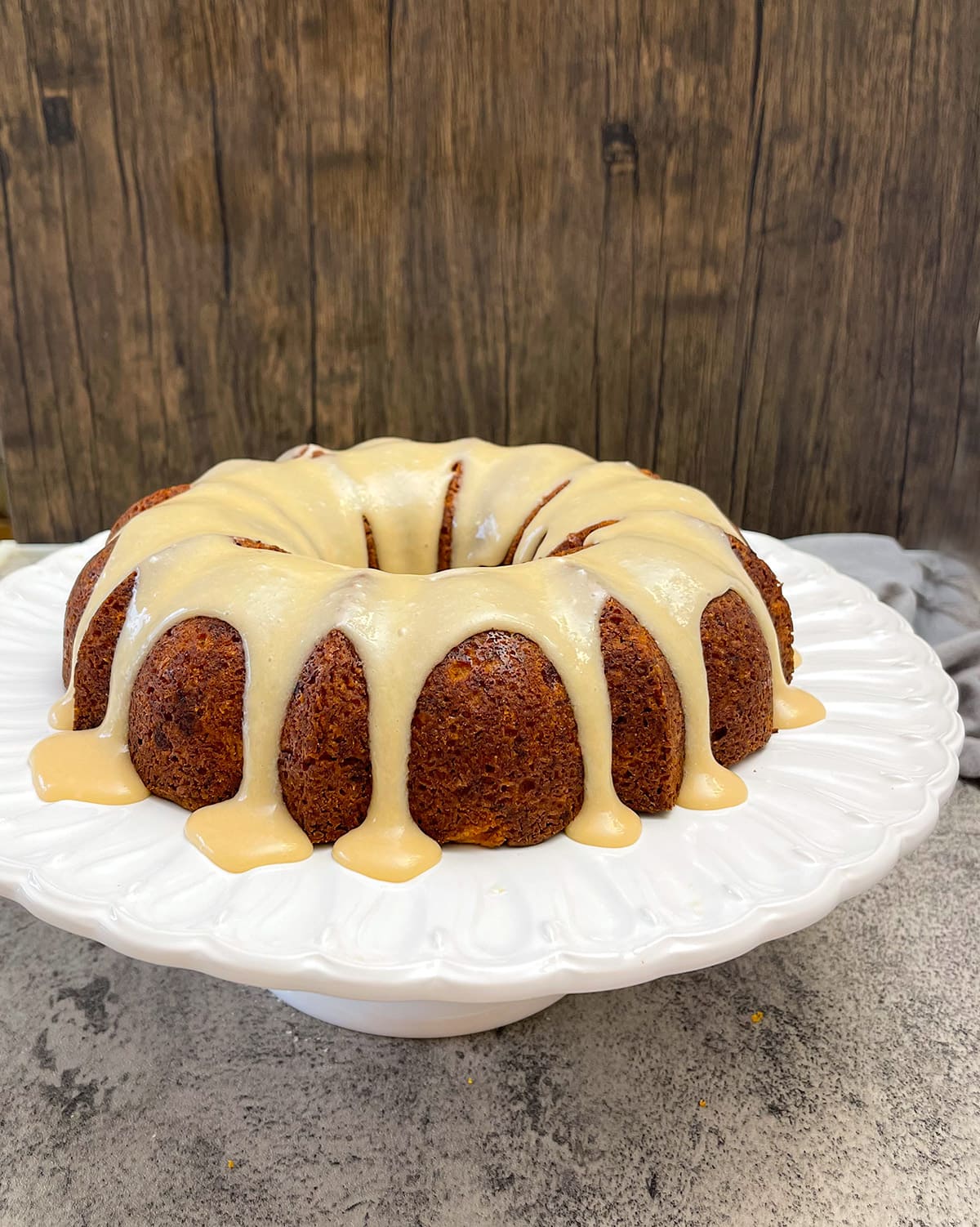 It’s hard to think of a better dessert than a Hummingbird Bundt Cake for springtime or holiday gatherings. It’s vibrant, sweet, tropical, and oh-so-delicious! So whether you’re shivering in the cold or basking in the sun, this is a wonderful burst of sunshine!

The vegan Hummingbird Bundt cake is a classic dessert that dates back to the 1970s, and it’s easy to see why it’s still so popular. It’s full of amazing flavors¾bananas, pineapple, pecans, and a bit of cinnamon. Then, with some vegan sorcery, we easily obtain leavening and structure! Okay, it’s just some basic chemistry, but I guarantee you won’t be able to distinguish between this cake and a non-vegan one!

What is Hummingbird Cake?

Not to worry, no birds were hurt in the process of making this dessert. Hummingbird cake is a traditional Southern spice cake, made even sweeter by adding bananas and pineapples. The hummingbird cake, named after the island’s national bird, is said to originally be from Jamaica (my country of birth).

However, it gained enormous popularity on our side of the world after a recipe was published in the late 1970’s issue of Southern Living magazine. Since its introduction, it has become a popular cake in many households.

There are many stories of why it is known as Hummingbird Cake. According to some, this is because it is so sweet that it will attract hummingbirds, or because it is extremely delicious, it causes you to hum with pleasure. Others believe it’s because people flock to the cake, like hummingbirds to a flower. I know we did the same when this one was finished! 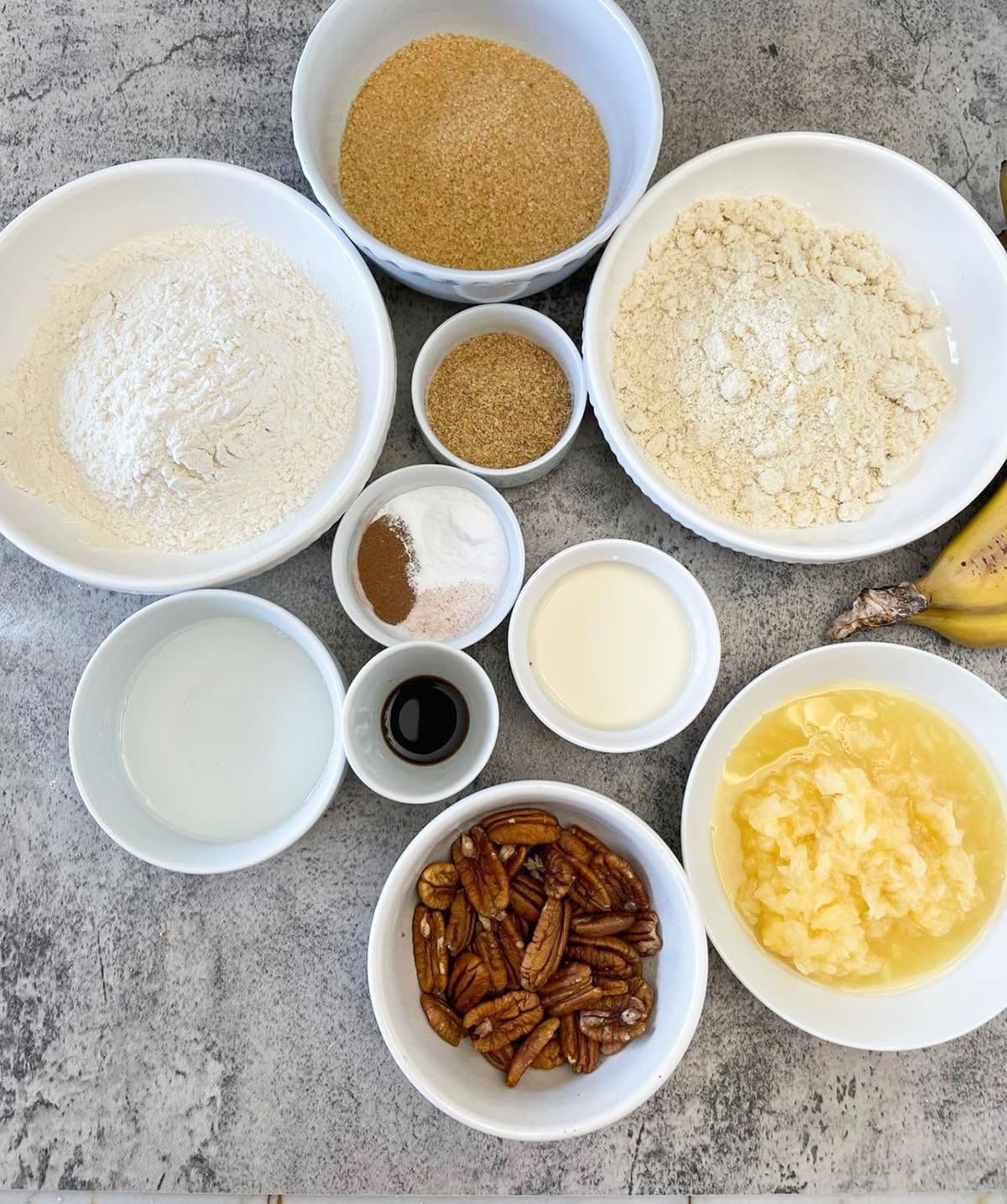 How to make Hummingbird Bundt Cake? 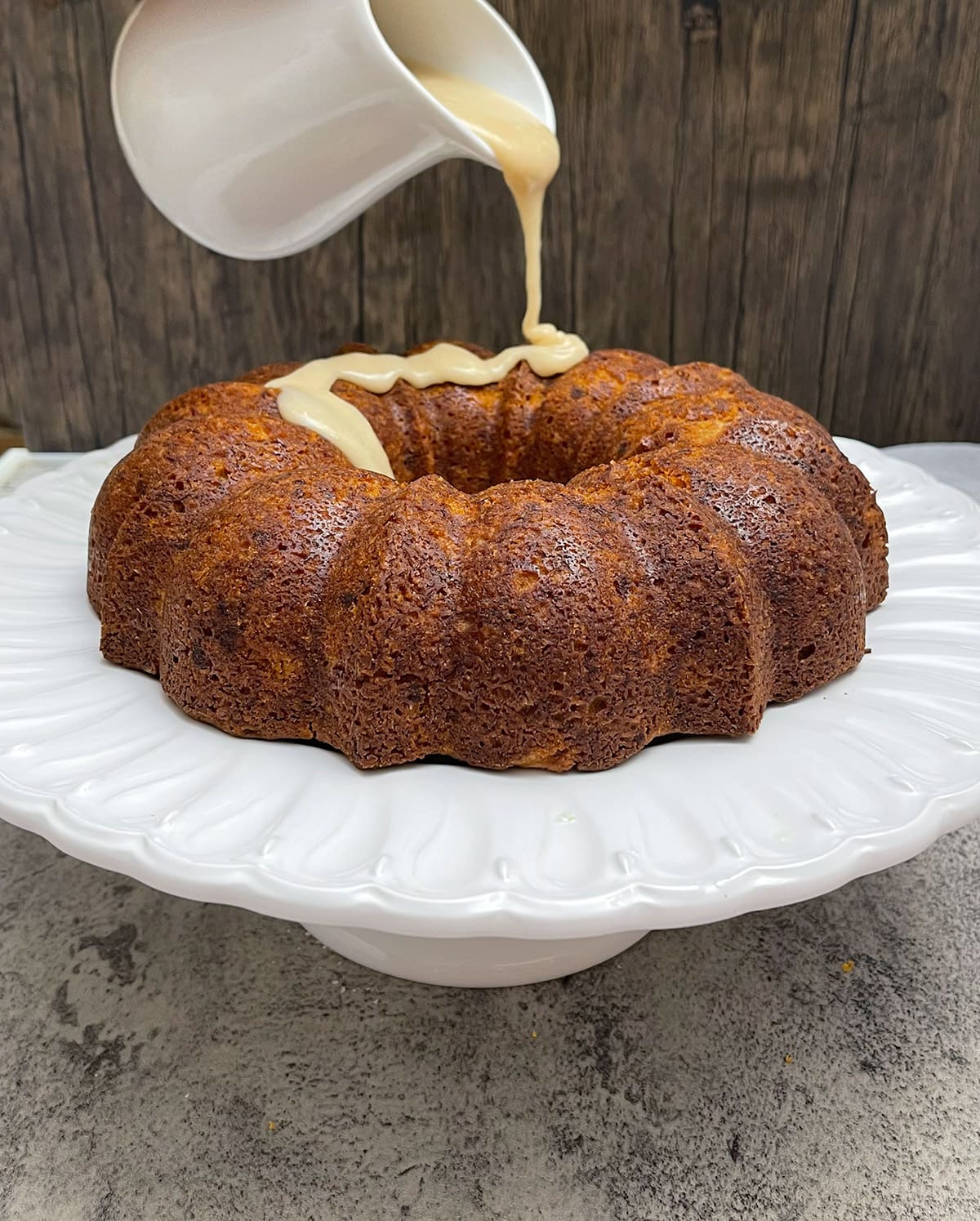 Do you want to try something a little different? Here are a few ideas to think about:

If you make this Vegan Hummingbird Bundt Cake, please let me know in the comments below and give it a rating.

Can I store Hummingbird Bundt Cake?

Yes, you can store it in an airtight container on kitchen countertops for up to a week, or you can cover and refrigerate it. With or without frosting, hummingbird cake also freezes well. In a freezer-safe container, freeze the whole cake or individual portions. Allow thawing in the refrigerator before reheating in the microwave. 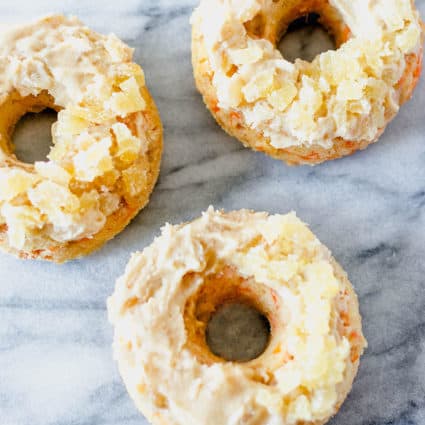 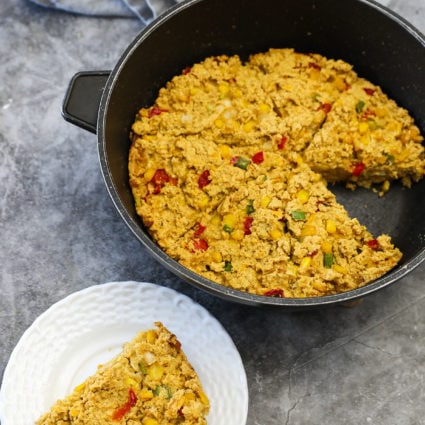 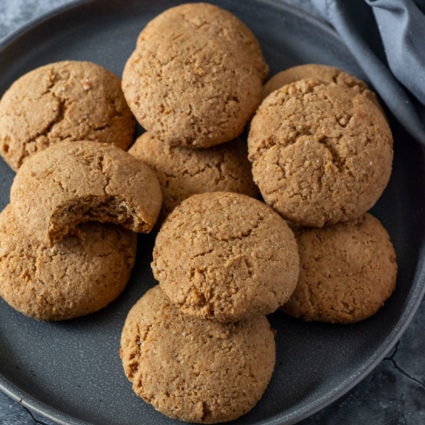