Learn How To Make Coconut Milk 2 Ways at home,  one using the traditional method and the modern way. Homemade coconut from fresh coconut tastes way better than the store-bought version. 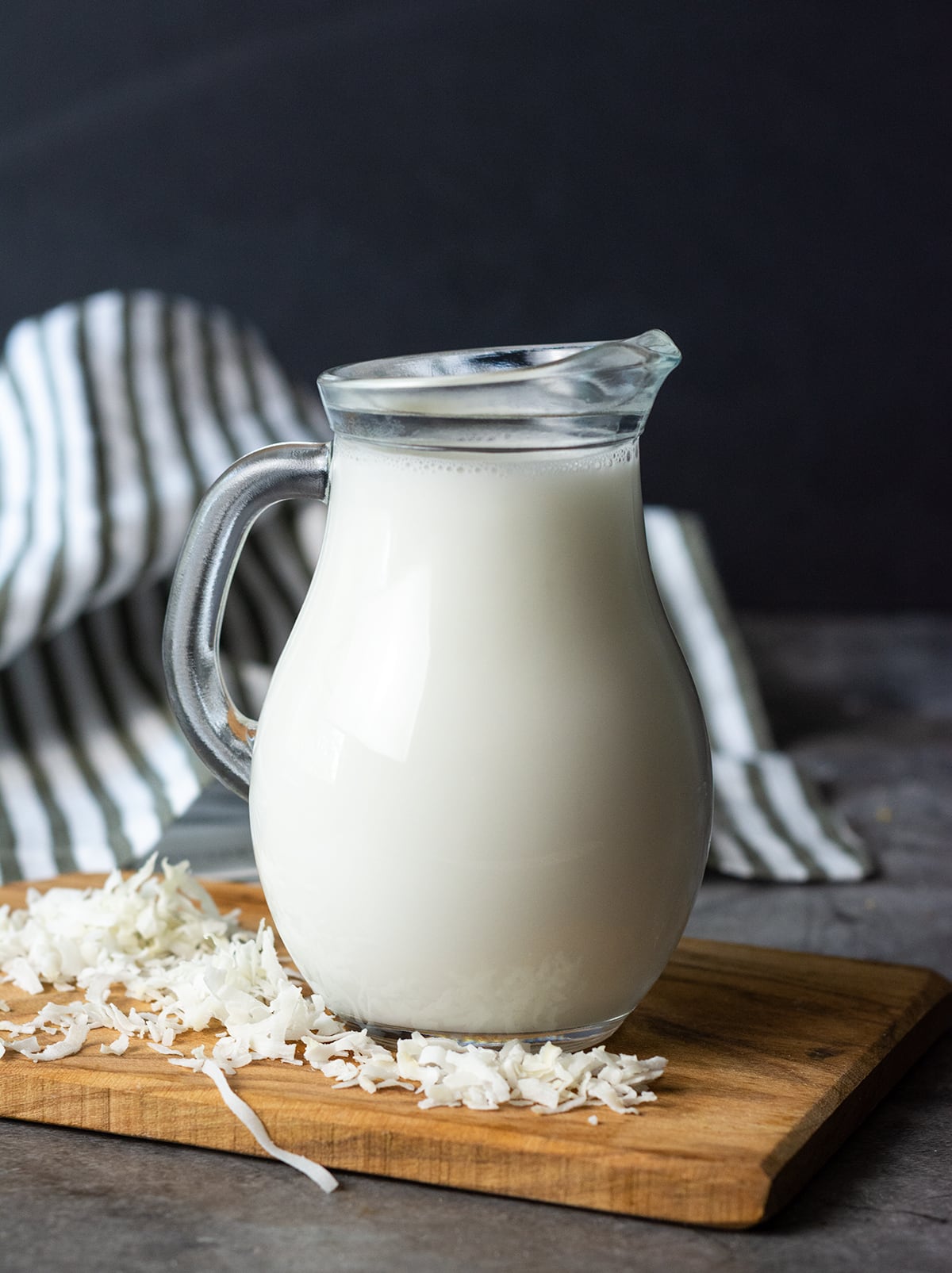 Now you can enjoy coconut milk with this step by step method in your own kitchen. My favorite method is to make coconut from scratch but I also share a backup method using unsweetened coconut flakes.

However, due to convenience, I usually resort to storebought coconut milk in the can. I make sure to purchase coconut milk that is free of preservatives. With the current events happening in the world, going to the supermarket often is not ideal, so desperate times call for desperate measures.

I’m now going back to some of the basic skills that I have learned growing up. I have been gardening like crazy, planting herbs, fruits, vegetables, and having so much exercise, fresh air, and healthy Vitamin D from the sun doing so.

What Are The Benefits Of Coconut Milk?

Note that people with allergies to tree nuts can consume coconut because botanically coconut is not a nut, it is a fruit. However, the FDA (Food and Drug Administration) has classified it as a nut. Coconut milk contains medium-chain fatty acids, these fatty acids are found to be good for cardiovascular health.  Read More.

How To Choose The Best Coconut For Coconut Milk?

Coconuts can be found in health food stores or Caribbean supermarkets.

If your coconut has its skin intact then it will have a green, yellow, or brown skin. You want a coconut that is mature, it is the kind that is better for making coconut milk.

My hubby says you can tell when a coconut is mature by shaking the coconut, if you hear the water moving around then it is mature if not, it is young.
The young version has a soft translucent jelly-like flesh or soft white flesh that is better for eating as a snack. While the dried version’s flesh is firmer and white with a brown outer layer when removed from the shell.

Note: Your coconut milk will separate after being in the refrigerator, it doesn’t contain any added emulsifiers. You just need to give it a quick stir. 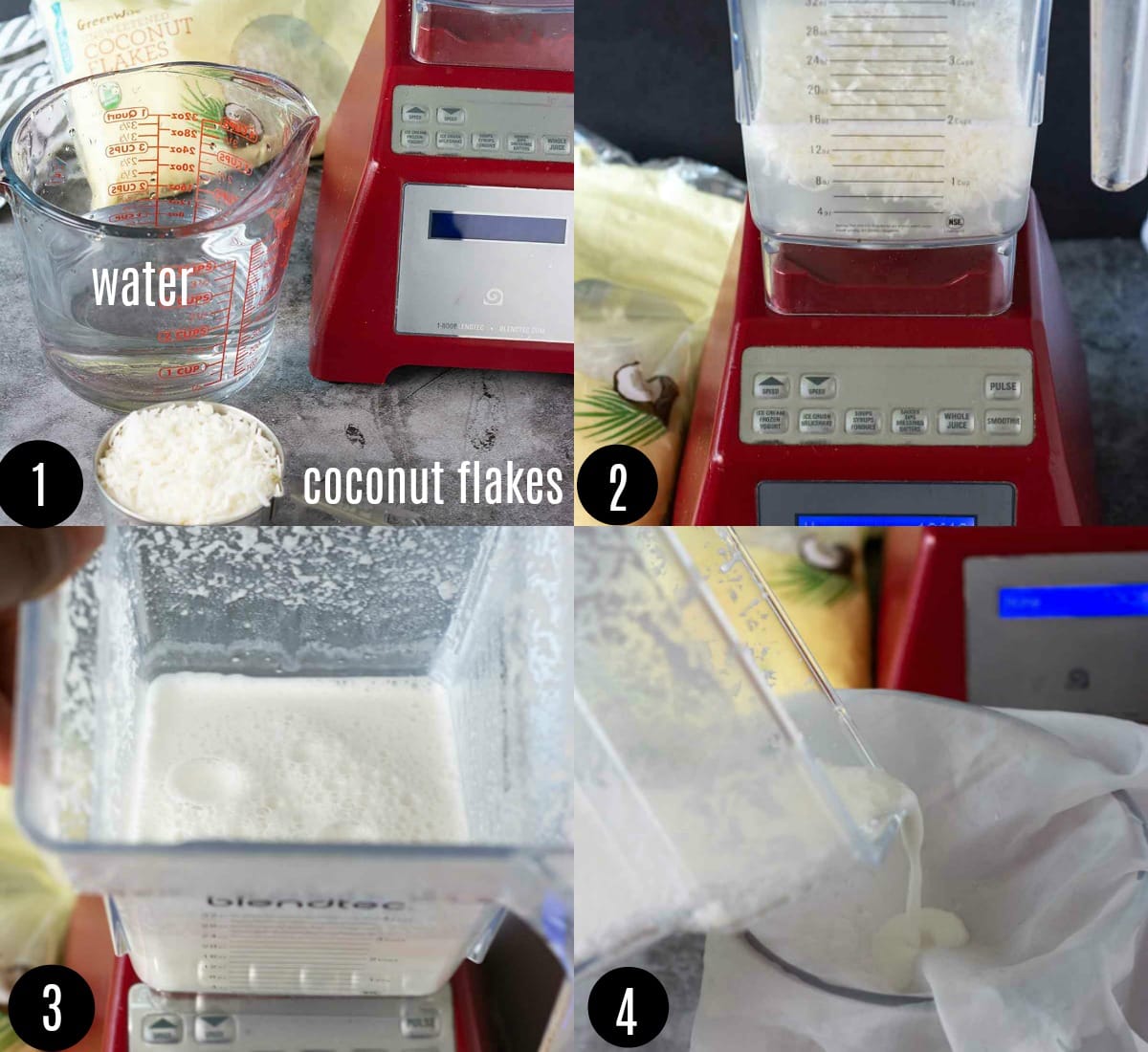 How To Use Coconut Milk? 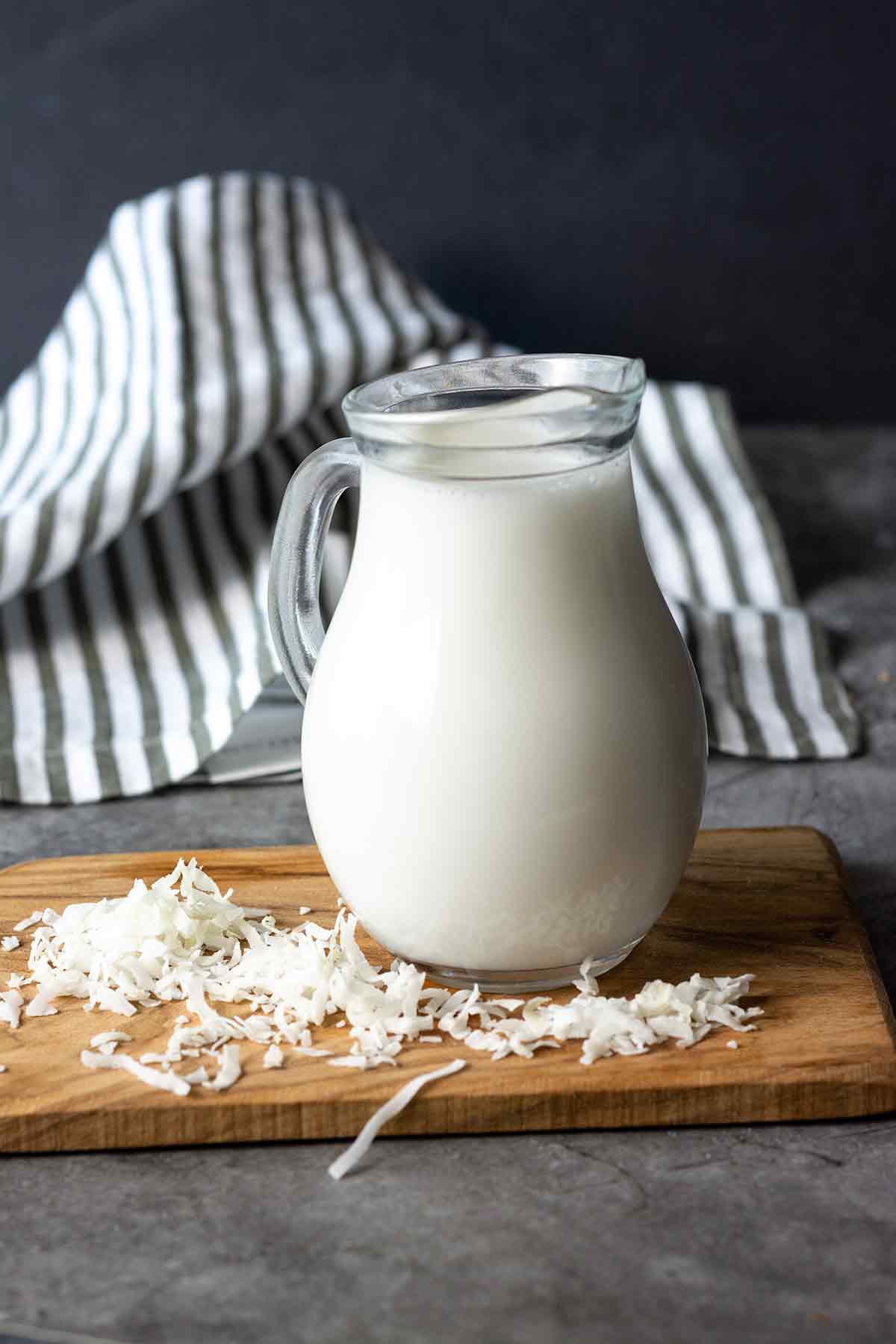 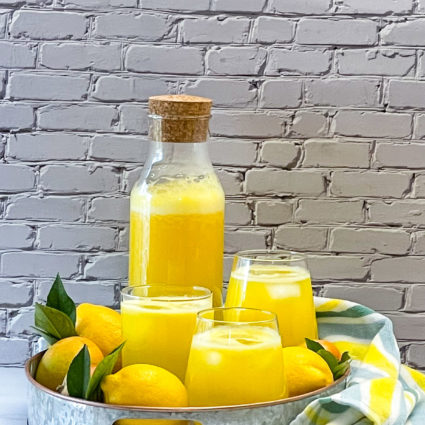 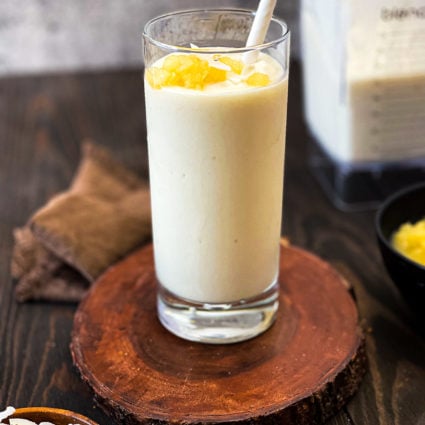 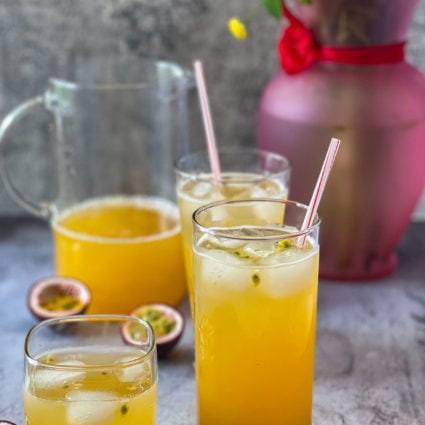