These amazing Jamaican Festival Dumplings are Vegan and Gluten-Free, they are reminiscent of the popular street food that I ate while growing up in Jamaica. 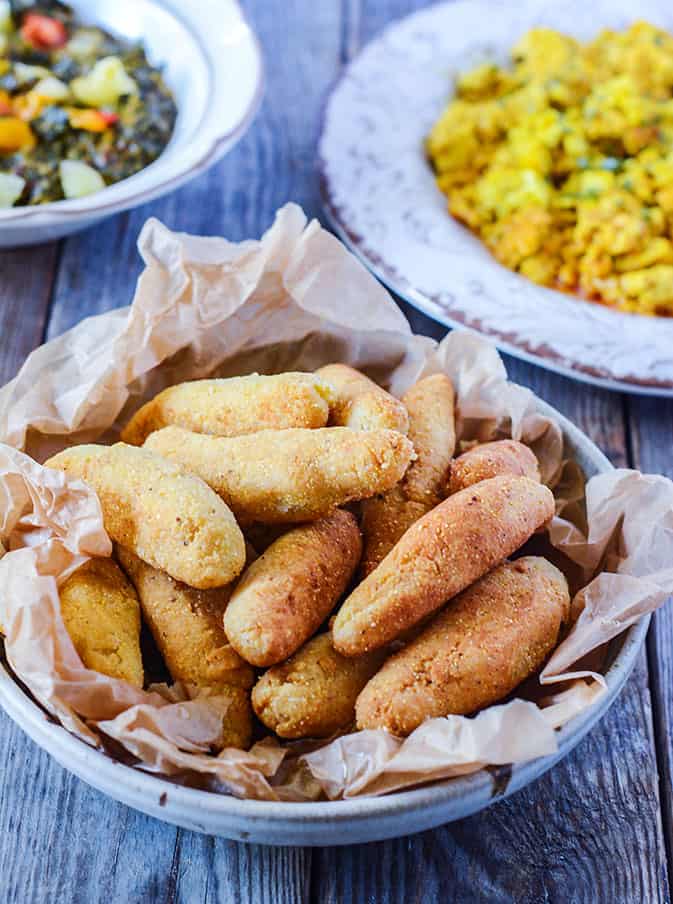 Jamaican Festival Recipe is a great snack recipe that is party-friendly can be prepared in advance, is vegan and gluten-free, doesn’t have a million steps to prepare, and would also be great to make with kids.

I decided to share my Jamaican Festival Dumplings (Vegan, Gluten-Free) recipe for those people like myself who cannot handle gluten and are also vegan.

This recipe is similar to hush puppies recipes; it is made with cornmeal and gluten-free flour mix and sweetener, and then it is fried in oil. It is traditionally served with fish, but I served mine with Scrambled Tofu and Southern-Style Collard Greens.

It is normally deep-fried but can be lightly fried to cut back on the amount of oil used. It is easy to prepare and tastes delicious! They are crispy on the outside but soft and chewy on the inside; they make the perfect side dish.

My hubby loved these festivals so much he couldn’t stop complimenting me on how great they were; I believe that it brought back memories of Jamaica as well for him. I hope that you will try this recipe and that it will become part of your family as well. Bon Appetit!

Jamaicans are well known for their love of food and their passion for cooking. In fact, food is a way of life for many Jamaicans, so much so that there are many festivals held throughout the year to celebrate all things tasty. The Jamaican Festival recipe is one of the most popular dishes served at these festivals and is usually prepared by women who are more than willing to share their secrets with anyone who asks.

There are several reasons why you will like this recipe. 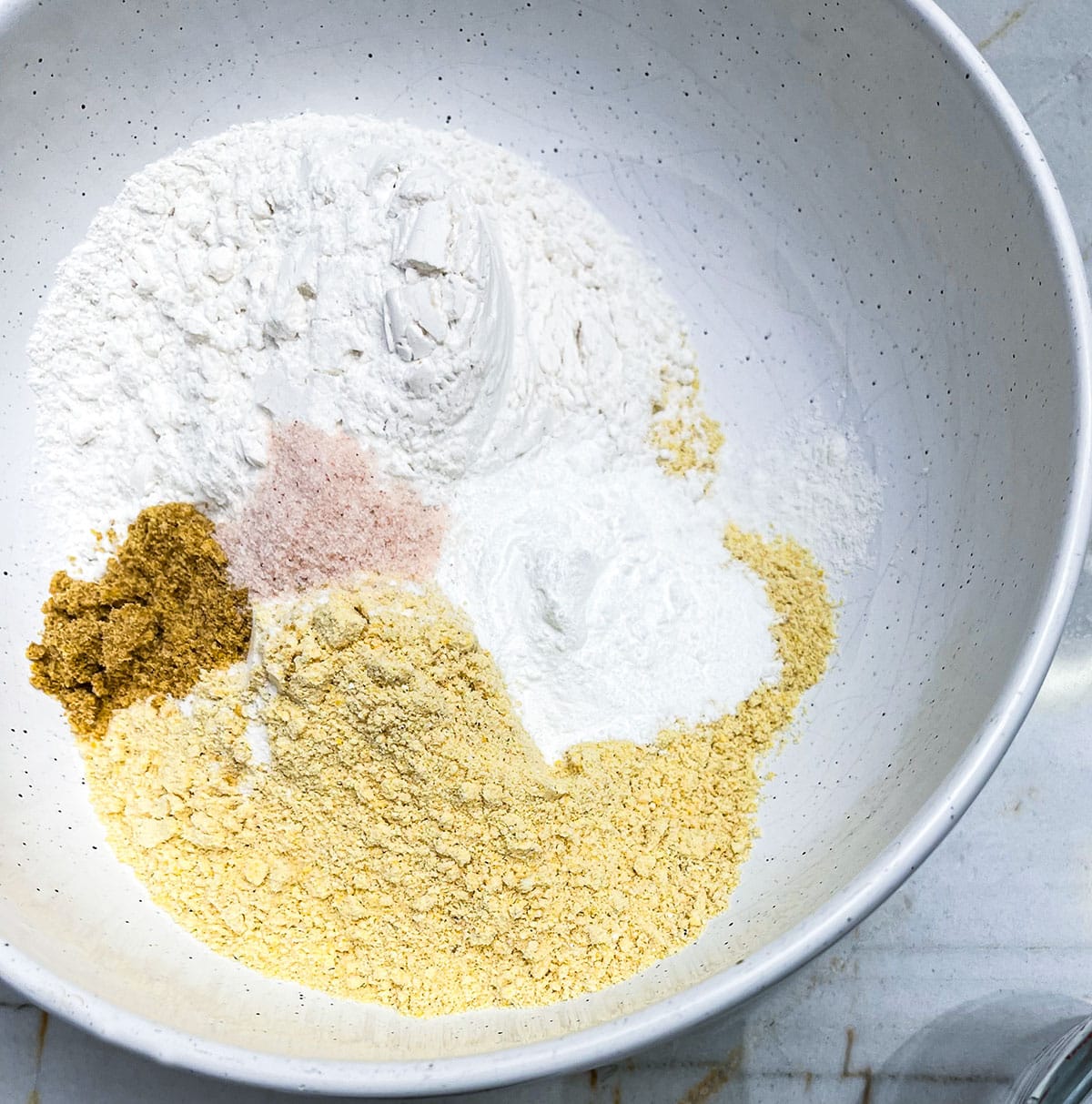 Baking powder: Baking powder is a leavening agent. It will give the festivals more fluff and lift.

Ground Flax Seeds: Flaxseed act as an egg replacer and helps in binding the festivals.

How To Make The Jamaican festival?

It’s easy to prepare! Once you have gathered everything together, simply follow the instructions below on how to make your own Jamaican festivals!

Festival dumplings are a sort of street food eaten as a side dish at outdoor gatherings. 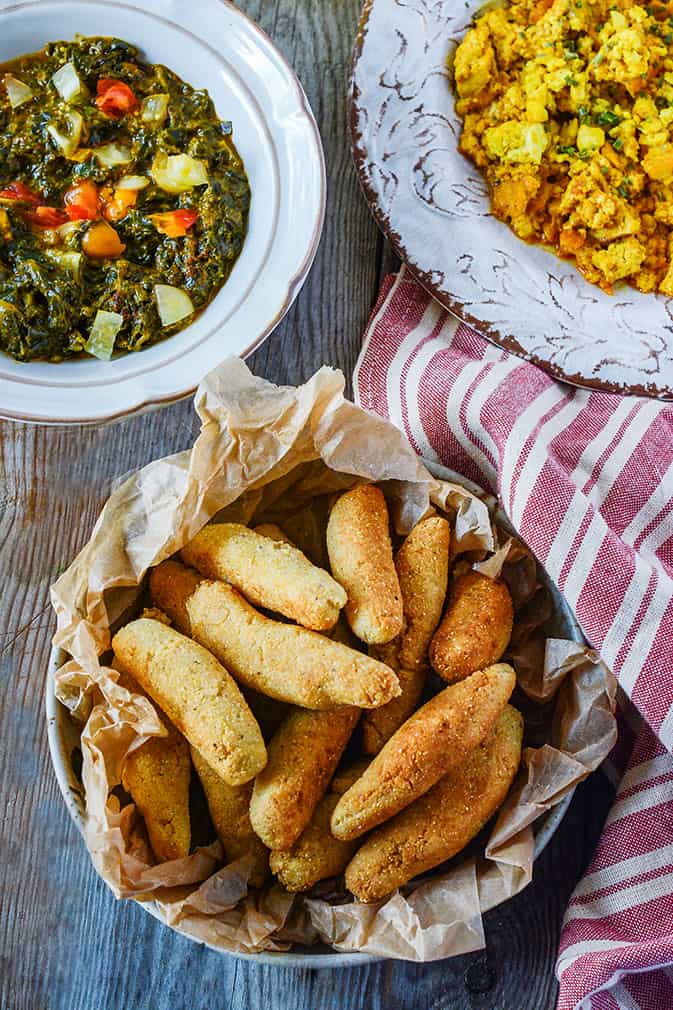 What Is Jamaica Festival Called?

They are sometimes referred to as fried dough, cornmeal fritters, and fried cornbread. They are simply known as festivals in Jamaica. It’s ideal for eating them as soon as possible once they’ve been prepared.

What Is A Festival Dumpling?

It’s a dough made of cornmeal, wheat flour, baking powder, sugar, salt, unsweetened milk or water, which is then fried in cooking oil and served hot. The final product should have a crisp outside and a soft, airy inside.

Are Festival And Dumpling The Same Thing?

Fried Dumplings and Festivals have a lot in common. They’re both fried dough dishes that go well with a variety of entrees. Nevertheless, there are a couple of key distinctions between these two, the first of which is the two products’ respective shapes. The festivities of Jamaica are long and thin, resembling sausages, whereas the dumplings are round.

But there is one key ingredient. Yellow cornmeal is required at all authentic Jamaican festivities. Not just in texture but also in flavor, cornmeal separates festivals from fried dumplings. The inclusion of spices distinguishes festival dumplings from fried dumplings. Some festival recipes call for spices such as cinnamon or nutmeg, but I prefer to keep things simple. As a result, the festive flavor complements and balances the food with which it is served.

Yes! My Jamaican festival recipe is vegan and gluten-free.

The festival tastes like a cross between sweet cornbread and hushpuppies. It’s light and fluffy, with just the right amount of sweetness.

Can You Bake Jamaican Festival?

You certainly can. Baked Festival is a variation on the sweetened cornbread known as “Festival” in Jamaica, which is generally fried and served with cassava or plantains but can also be baked. 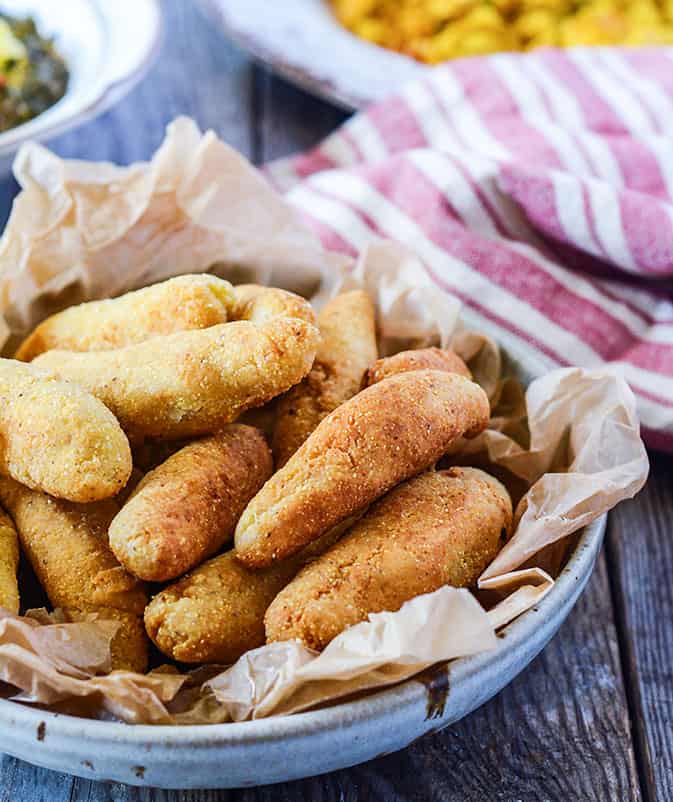 Can You Make Festival In An Air Fryer?

Several readers have asked me if my Jamaican Festival recipe can be made in the air fryer? The recipes I shared above-used oil for deep frying; however, feel free to use an Air Fryer instead if you don’t want to deep fry your festivals.

Where Did Jamaican Dumplings Come From?

People would bring fried biscuits for lengthy journeys throughout the Jamaican colonial and slave periods, and that is how fried dumplings got their start. Fried dumplings, also known as “journey cake” or “Johnny Cake,” are commonly served with other morning foods like callaloo, ackee and saltfish, or kidney among today’s islanders.

Jamaican dumplings contain very few minerals and vitamins (0.2% per calorie); however, it is a rich source of manganese. Low in potentially harmful ingredients such as saturated fat and salt (0 percent/oz). Protein is abundant (120 percent of DV/100g). Carbohydrate content is relatively high (100 percent of DV/100g).

What Is Jamaican Hard Food?

Hard food is one of Jamaica’s most traditional dishes, usually served for breakfast. It is a combo of boiled dumplings, bananas, and yams that can be served with a variety of cuisines, including callaloo, ackee and saltfish, and others. If you try this filling dish, you’ll be begging for more!

What Is Carnival In Jamaica?

Carnival is a riot of color, music, dance, and food in Jamaica. The National Carnival March is an essential part of the carnival in Jamaica; it is a costume parade in which hundreds of competing bands perform. On this day, the entire island gets together to rejoice and dance while dressed in the most elaborate and vibrant costumes possible. The streets are filled with thousands of people on this day.

Which Month Is Carnival In Jamaica?

Carnival will be held in Jamaica in July. This year’s Carnival in Jamaica (CIJ) will begin on Friday, July 1, and end on Sunday, July 10, in Kingston with the grand road parade, according to a press release from CIJ’s National Stakeholders Committee (NSC).

Give this Jamaican festival recipe a shot. I hope you like it. And as always, I would love to hear from you. Feel free to leave any feedback or share your own experience with us in the comments section below. 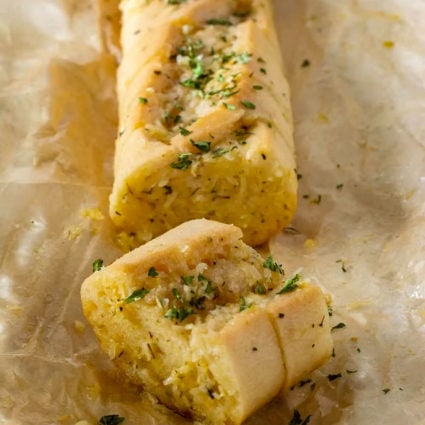 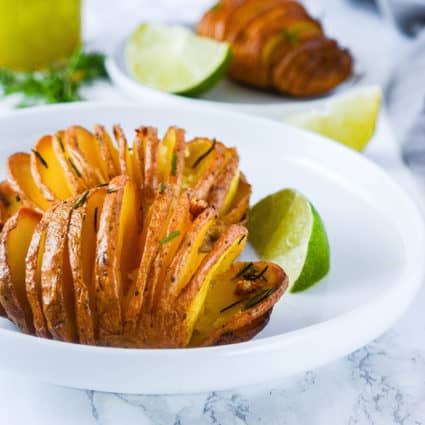 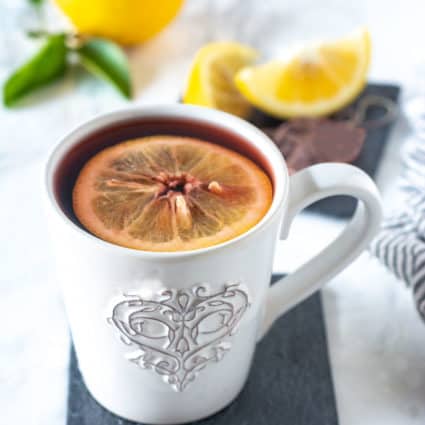