Home → Resources → What Is Asian Pear?

What Is Asian Pear? 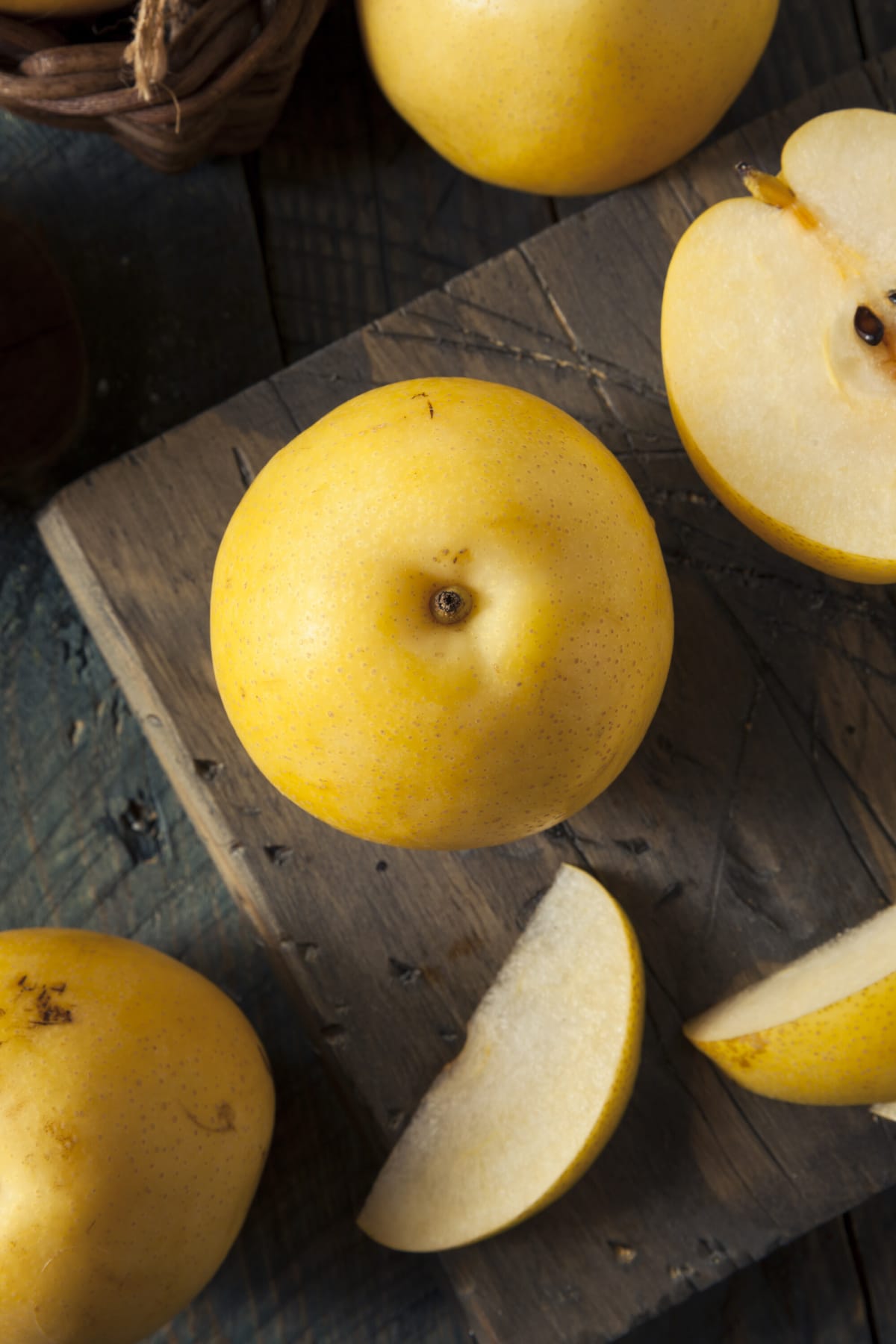 What is Asian pear?

Asian pear is a fruit that is native to China and Japan. It’s sometimes called the Chinese, Japanese, or nashi pear, but it’s more like an apple.

Asian pears are smaller than others, with smooth, yellowish-brown skin and firm flesh ranging from white to pale green. They have a sweet flavor and juicy texture, making them great for eating raw or salads.

Asian pear is a fruit that belongs to the family of Rosaceae. It is the species Pyrus pyrifolia.

This fruit is also known as nashi pear, which means “round eye” in Japanese. It is believed that it is originated in China and later spread to Korea and Japan.

The main components of the pear are water, sugar, and pectin. It has a high fiber content, which helps improve food digestion.

It is rich in vitamin C and beta-carotene, which help to prevent cancer and cardiovascular diseases. They also contain vitamins A and K, which promote healthy bones and teeth.

Furthermore, these pears are rich in potassium, magnesium, calcium, and iron, which help to produce red blood cells.

They can be eaten raw or cooked in recipes. They’re low in calories and fat, so they’re suitable for people who want to eat healthier.

They have thin skin, and sweet, juicy flesh melts in your mouth. They’re also crunchier than regular pears, with a firmer texture that makes them ideal for snacking on or using to make salads.

Regular pears are larger than Asian pears and have a pointed tip at the end of their stem. Their skin is thicker and tougher than an Asian pear’s, but it’s edible—you can eat around the tough part or peel it off entirely before eating your pear.

The flesh is sweeter than that of Asian pear but not as sweet as you might think: like Asian pears, their flavour will change depending on how ripe they are when you buy them.

What is special in Asian pear?

As you may know, Asian pear is an amazing fruit full of flavor and nutrients. It’s also got a crunchy texture that makes it a wonderful snack.

One thing that makes Asian pears special is their high fiber, which helps reduce your risk of heart disease and diabetes.

Plus, they contain a lot of vitamin C—a nutrient that helps keep your immune system strong and healthy!

Another thing that makes Asian pears unique is their crisp texture: unlike many other fruits, they don’t get mushy when they’re ripe. This makes them perfect for snacking. 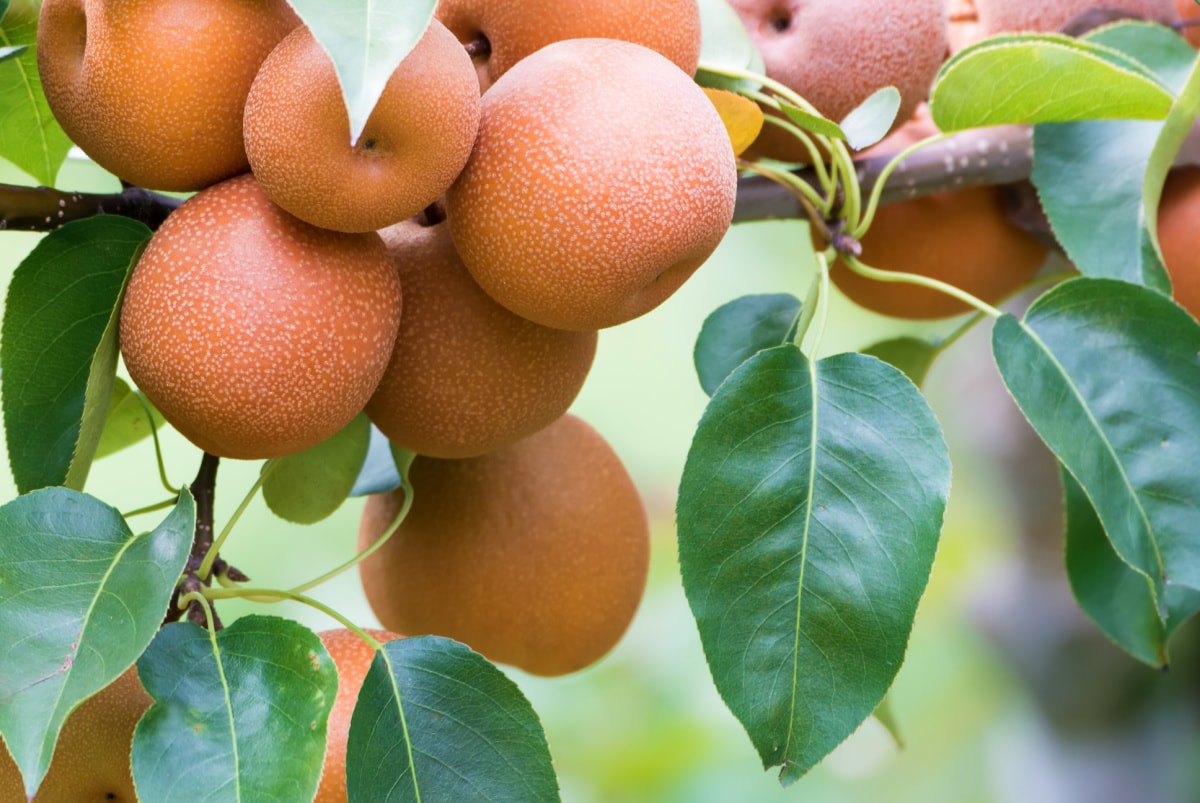 They’re also one of the few fruits that contain arbutin and quercetin, compounds that help prevent cardiovascular disease and some forms of cancer.

An average-sized pear has about 5 grams of fiber, which is excellent for your digestive health. And with only 60 calories per serving, they’re a great snack food if you’re trying to lose weight or want something filling without adding too many calories to your meal plan.

Pear has a lot of nutritional benefits. It’s low in calories and fat but high in fiber and water. It also contains vitamins A, C, K, and B6, potassium, and magnesium.

The antioxidants in this fruit help to prevent cancer and other diseases. The soluble fiber found in pears helps to lower cholesterol levels.

The pectin found in pears also helps lower cholesterol levels by binding with bile acids from the liver, which are then excreted through bowel movements.

How do Asian pears taste?

If you’ve ever tried an apple and thought, “This would be better if it were sweeter,” then you’ll love Asian pears.

They’re sweet and juicy and have a unique flavor that’s like nothing else out there. You can eat them raw or cooked—either way, they’re delicious.

Asian pear is a sweet, juicy fruit with a crisp texture. It’s also known as sand pear and nashi pear, and it can be eaten raw or cooked.

Asian pears are crunchy because they have high water content and a hard rind. This means they will retain their crunch even after being cut and exposed to air.

The Asian pear tree is self-pollinating, meaning it doesn’t need to be pollinated by another plant or animal. This means you can grow the Asian pear tree yourself as long as you have a male and female plant together in your garden.

Is the Asian pear an apple?

No, the Asian pear is not an apple. Asian pear is a fruit that resembles a pear in appearance but has a low sugar content and is more fibrous than its cousin, the apple. It’s also considered a healthier alternative to apples.

The Asian pear originated in China and was introduced to Europe in the 17th century. In addition to its resemblance to pears, it also tastes like pears.

Asian pears are an all-natural way to get your daily dose of fibre, vitamin C and potassium.

They’re also a great source of antioxidants and other nutrients that help reduce the risk of heart disease, diabetes and cancer.

Looking for an easy way to add flavor and nutrition to your dishes? Asian pears are the perfect solution. These fruits are high in fiber and contain vitamins A and C.

They also have a crunchy texture and a sweet taste that pairs well with savory foods.

1. Add them to salads

Asian pears are great additions to salads because they provide crunch and sweetness without adding too much flavor. Plus, they add some extra fiber to your meal!

Asian pears can be added raw or cooked into your favorite stir fry recipe—they’ll add a nice crunchy texture while still being subtle enough not to overpower the other ingredients in the dish.

Grilled Asian pears are delicious on their own or served alongside grilled vegetables and tofu.

Just slice up an Asian pear and grill it until it starts caramelizing around the edges—the natural sugars will create a delicious glaze on top. 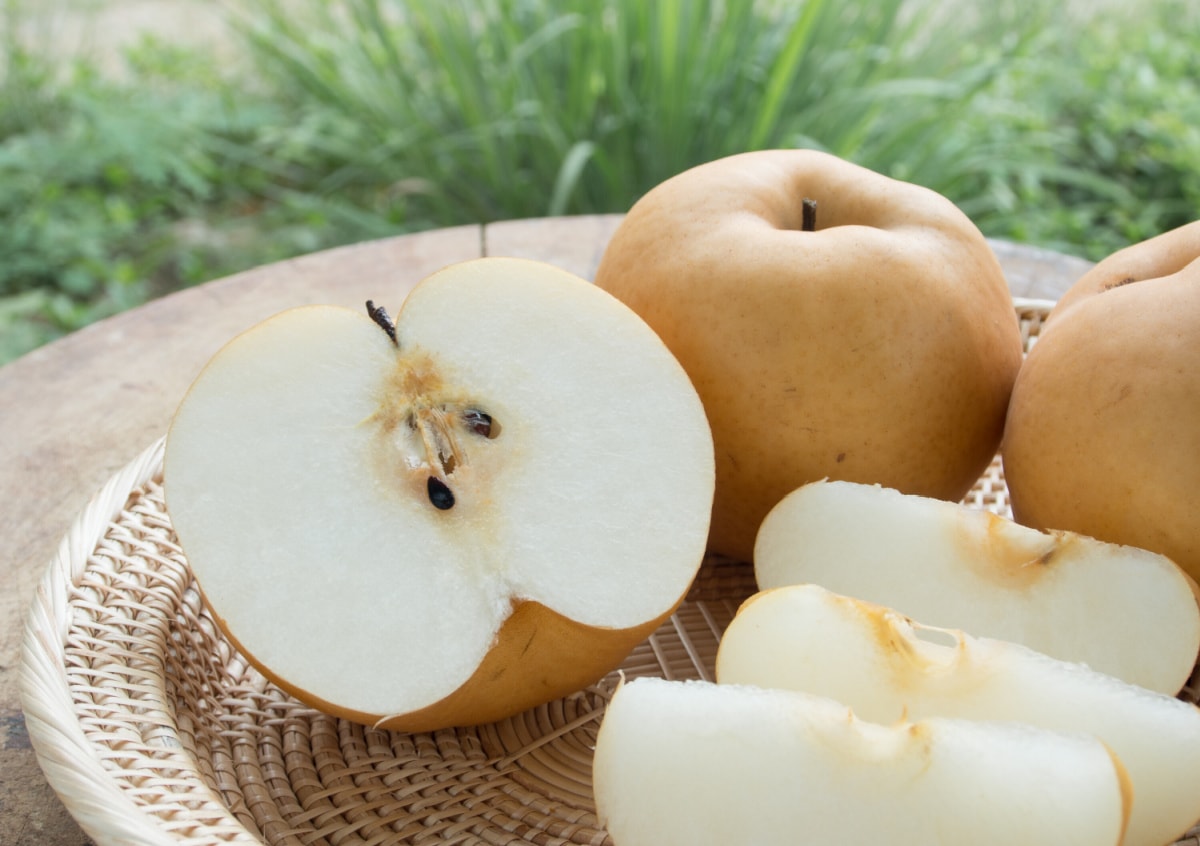 Asian pears are safe for dogs to eat, but it’s best to avoid them if your dog has a sensitive stomach.

Asian pears are safe for dogs and cats to consume, but only in small amounts. They are packed with nutrients, making them great for pet owners who want their pets to have a healthy diet.

However, Asian pears contain sorbitol, which can cause diarrhoea and other gastrointestinal issues in dogs and cats if they overeat it at once.

If your pet is particularly sensitive to this substance, you’ll want to limit the amount of Asian pear you feed them daily to get all the nutrients they need without feeling sick afterwards.

Asian pear is safe, but it’s not recommended as a regular part of your dog’s diet. While dogs can eat Asian pears, there are some things to keep in mind:

If you’re going to feed your dog Asian pears, make sure you’re using ripe ones. Ripe ones are crisp but juicy, and have a sweet taste. If you use unripe ones, they may contain chemicals that might be harmful to your dog

You should only feed your dog one Asian pear or less per day. This is because the fruit contains high amounts of fructose, which can cause diarrhea and vomiting if eaten in large quantities.

It’s also important to note that while Asian pears are safe for dogs to eat if they’re ripe, they aren’t recommended as part of their diet because they don’t offer any nutritional value.

There are wide varieties of Asian pears, but the most common ones you’ll find at local nurseries include Hosui, Kikusui, and Shinko, which are all sweet and juicy. You can also find more sour-tasting kinds, like Hosui or Kyo Fuyu.

There are two main types of Asian pears: astringent and non-astringent.

The most popular non-astringent variety is called Hosui. It has a creamy texture and sweet flavor, making it perfect for eating raw or cooking with!

Another popular variety is Shinko, which has an excellent sweet/tart balance. You might also want to consider Chojuro or Ogen—both delicious varieties that can be eaten raw or cooked.

There are two other types of Asian pears: Fuyu and Hosui. Both are crisp and juicy but differ in taste, colour, and texture. Fuyu pears are oblong with golden skin, while Hosui pears have a more rounded shape with reddish-brown skin.

The flavour of both types is milder than that of European pears, but their texture is firmer and crunchier than the European variety.

They’re suitable for eating raw or cooked food, especially when you want something sweet and crunchy without added sugar or spices.

This variety is known for its sweet taste, and it’s an early-season pear that ripens in August. Its fruit is large, with golden yellow skin and white flesh that’s juicy and refreshing.

This variety is known for its crisp, juicy flavour, making it perfect for eating fresh or cooking. The fruit ripens in late September to early October and has an orange-yellow skin with white flesh.

This variety has red-orange skin with greenish-white flesh that has a sweet taste similar to honeydew melon—it’s just as delicious!

It ripens between October and November, so you’ll have plenty of time to enjoy this tasty treat before the cold weather arrives.

This variety is one of the earliest pears available at local markets; its fruit ripens around May to June! It has bright orange skin and white flesh that’s sweet yet tart enough to be enjoyed. 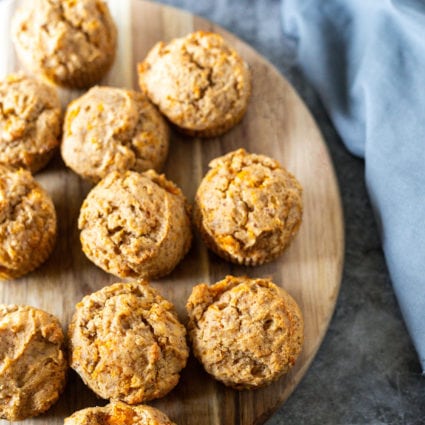 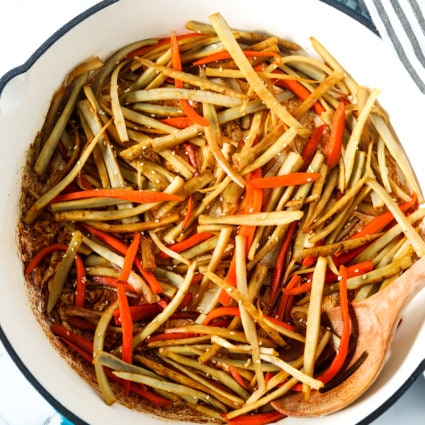 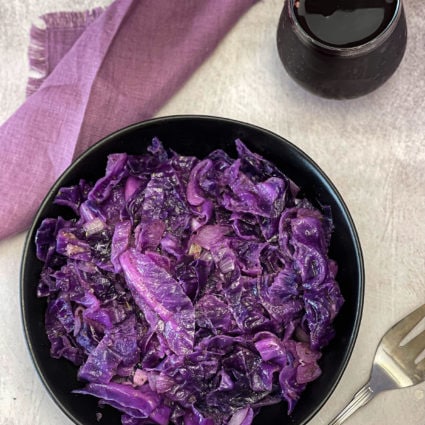