Home → Ingredient Information → How Does Caffeine Affect The Body

How Does Caffeine Affect The Body 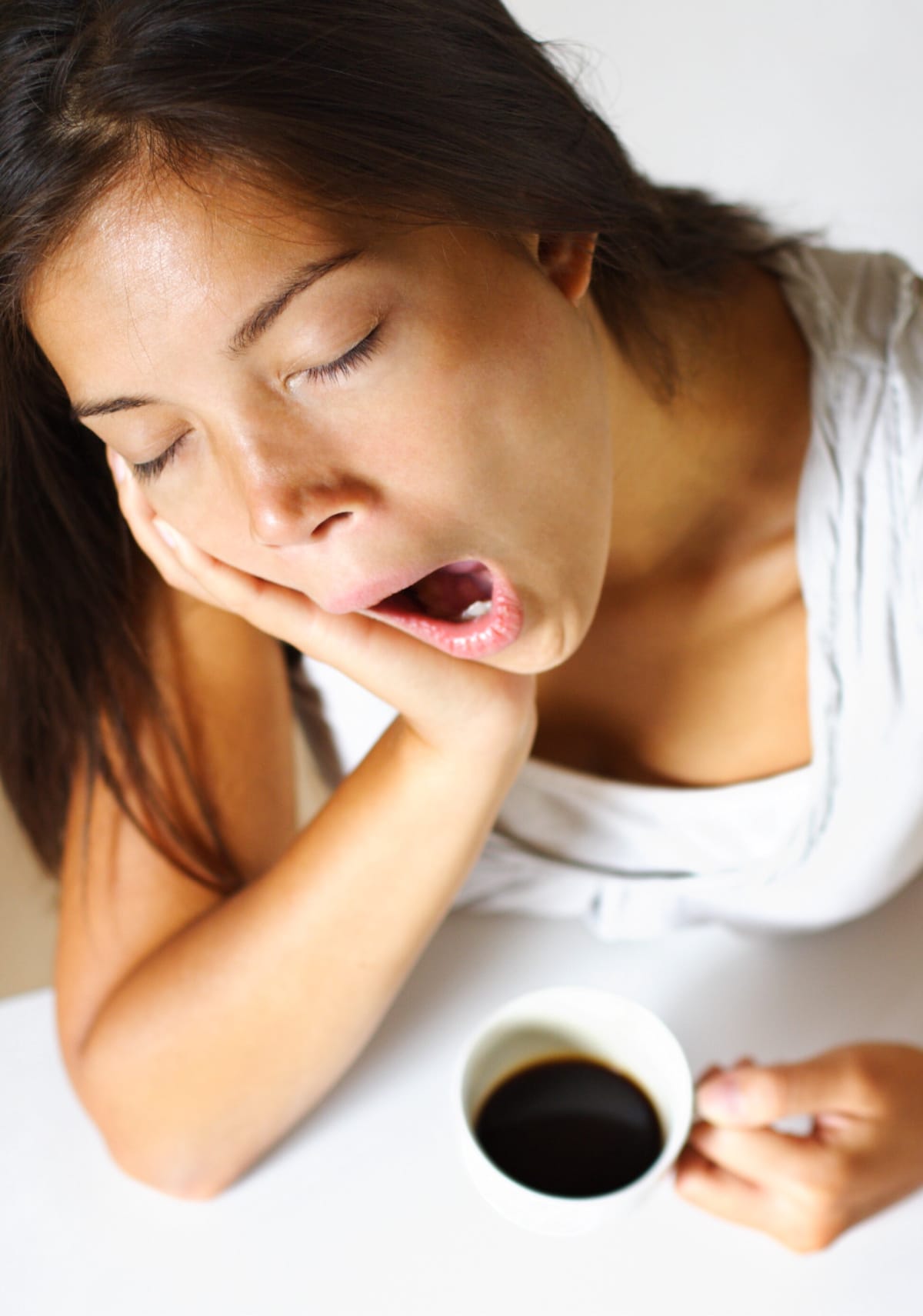 You might enjoy caffeine in your tea and coffee and find it very refreshing. But how does caffeine affect the body?

Consuming caffeine in large amounts offers more negative effects than positive ones. If you love the effects caffeine has on your body but are unaware of the underlining effects, read this article!

Caffeine is a natural stimulant most commonly found in tea, coffee, and cacao plants. Caffeine stimulates the central nervous system.

It works by stimulating the brain and central nervous system, helping you stay alert and prevent the onset of tiredness.

People who consume caffeine find themselves more alert, focused, and wakeful. This psychoactive drug is the most widely consumed in the world. Yet no one considers it illegal.

Among the two most widely consumed forms of caffeine are tea and coffee. The two have been consumed for centuries now.

In fact, Historians track the first brewed tea as far back as 2737 B.C. Coffee was reportedly discovered many years later.

Nowadays, 80% of the world’s population consumes caffeinated products each day.

What products have caffeine?

Caffeine can be found in a variety of ingredients in many different products. Here are a few ingredients that have caffeine in them: Is caffeine good for you?

People often use caffeine for two reasons. First, they find it to provide energy. And secondly, they feel the ”need” to consume coffee. Here are a few positives of drinking caffeine.”

However, excess of everything is bad. Consuming caffeine can lead to restlessness, anxiety, irritability, and difficulty sleeping. Caffeine is addictive and can cause withdrawal symptoms if you suddenly stop using it.

Why is caffeine bad for you?

It is important to be aware of the potential risks of drinking caffeine, especially for those who are way too addicted to the drink.

Caffeine can cause your body to become overstimulated. This can lead to symptoms like restlessness, anxiety, irritability, and shakiness.

Caffeine can also cause tremors and muscle twitches. In extreme cases, it can even lead to seizures.

If you’re prone to anxiety or panic attacks, you might want to avoid caffeine altogether. Even small amounts of caffeine can aggravate symptoms.

Caffeine consumption may trigger headaches due to the increased blood flow around the brain and increased pressure on the nerves. This headache can be cleared in 1 or 2 weeks are quitting the use of caffeine.

Headaches can occur because of caffeine withdrawal symptoms, this usually disappears after the body adjusts to being caffeine free.

Caffeine stays in the body for several hours after consumption, so drinking coffee or tea late in the day can make it difficult to fall asleep at night.

Most people find it useful as they can work until late hours, but it leads to insomnia long-term.

In addition to causing insomnia, caffeine can worsen existing sleep disorders such as sleep apnea and restless legs syndrome.

Caffeine can harm your digestive system as well. Caffeine can cause indigestion and heartburn and can upset your stomach. It can also lead to diarrhea and constipation.

No matter how much you enjoy tea or coffee, If you have a sensitive stomach, you may want to avoid caffeine altogether.

Dizziness is a common side effect of caffeine. It can cause a feeling of lightheadedness and unsteadiness. In severe cases, it can lead to fainting.

Caffeine can also worsen other conditions that cause dizziness, such as anxiety and migraine headaches.

If you experience dizziness after drinking caffeinated beverages or taking caffeine pills, it’s best to cut back on your intake or avoid them altogether.

Caffeine causes your body to release adrenaline, which leads to increased heart rate and blood pressure.

This “fight-or-flight” response is beneficial in small doses, but if you have too much caffeine, it can lead to muscle breakdown.

When your muscles break down, they release a protein called myoglobin into your bloodstream, which is harmful to your kidneys and can cause kidney failure.

While an increase in heart rate may not seem like a big deal, it can actually be quite dangerous. A fast heart rate can lead to palpitations and arrhythmias, which can be deadly.

Therefore, if you already have a heart condition, you should think twice before consuming caffeine.

One of the main problems of consuming more caffeine is dehydration. When dehydrated, your body does not have enough water to function properly.

This can lead to problems such as headaches, dizziness, and fatigue. If you drink caffeinated beverages regularly, it is important to make sure that you are also drinking plenty of water to avoid dehydration.

Caffeine can have many negative effects on the body, particularly when it comes to addiction. Caffeine dependency can lead to a number of issues, including insomnia, headaches, and irritability.

When people become dependent on caffeine, they may find it difficult to function without it. This can lead to problems at work or school and can even affect personal relationships.

Caffeine dependency can also have serious health consequences. Those dependent on caffeine may be at risk for heart palpitations, high blood pressure, and anxiety.

Caffeine dependence can also worsen pre-existing conditions such as depression and anxiety disorders.

Anxiety is a common side effect of caffeine. Some people are more susceptible to it than others.

If you have anxiety, you’re more likely to experience anxiety from caffeine than someone without those conditions. 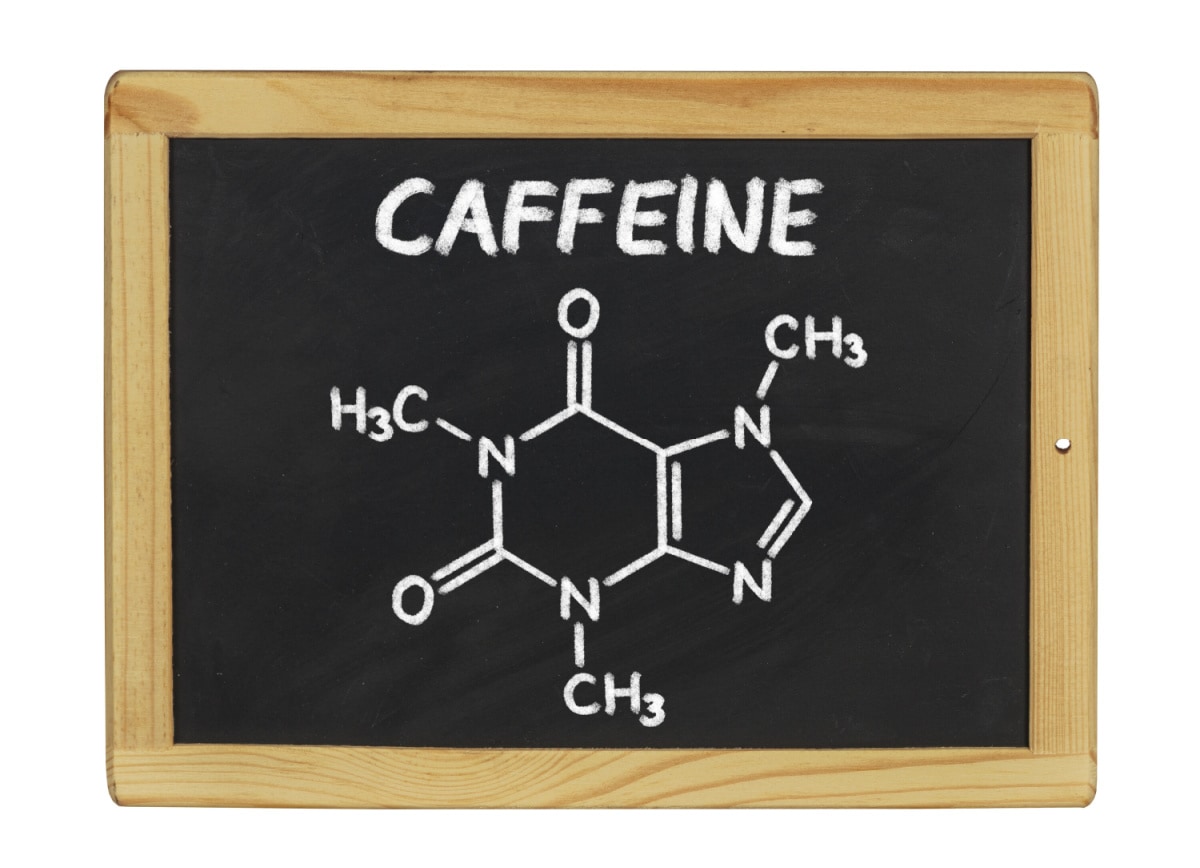 Who should not have caffeine?

Certain groups of people are more susceptible to the negative side effects of caffeine and should avoid it if possible. Let’s discuss some of these groups below:

Pregnant women are advised to avoid caffeine. Caffeine can cross the placenta and affect the fetus. It is a stimulant and can increase heart rate, blood pressure and low birth weight.

Caffeine can also lead to dehydration and make it difficult for the body to absorb iron. Therefore it is advised that pregnant women should avoid drinking caffeinated drinks.

A recent study has found that breastfeeding women who consume caffeine are more likely to have babies with sleep problems.

Caffeine is a stimulant that can enter breast milk. It can stay in the baby’s system for up to 14 hours. As a result, caffeine can cause sleeplessness and irritability in infants.

It is also associated with an increased risk of SIDS (Sudden Infant Death Syndrome). Breastfeeding women should limit their excessive caffeine intake to less than 200 mg per day. This is equivalent to about 2 cups of coffee per day.

4.  People with chronic headaches or migraines

Migraines are a common type of headache that can cause intense pulsing or throbbing sensation in one part of the head. They’re often accompanied by vomiting, nausea, and extreme light and sound sensitivity.

While there is no cure for migraines, there are treatments that can help lessen the frequency and severity of attacks.

One such treatment is avoiding triggers, and for many people with migraines, unfortunately, caffeine is a trigger and is thought to narrow blood vessels in the brain, leading to more frequent headaches.

Caffeine is a stimulant that can speed up the movement of food through the stomach and intestines, and it can also contribute to heartburn and indigestion.

For people with ulcers, this can aggravate symptoms and lead to further damage to the digestive tract. In addition, caffeine can make it difficult to get a good night’s sleep, which is important for healing.

People with ulcers should avoid caffeine as much as possible or consume it with professional medical advice.

Also, If they do consume caffeine, be sure to drink plenty of water and eat small meals throughout the day to help keep your stomach acid levels down.

High blood pressure is a common condition that can lead to serious health complications if left untreated.

While many medications and lifestyle changes can help lower blood pressure, one of the most important things for high blood pressure patients to do is avoid caffeine.

Caffeine can also make it difficult for patients to take their blood pressure medication as prescribed, as it can interfere with the absorption of the medication.

People with arrhythmia are at risk of developing more serious heart problems. Caffeine can trigger or worsen arrhythmia.

Therefore, it is important for people with arrhythmia to avoid consuming caffeine. For such people, this can trigger an irregular heartbeat.

Caffeine can also make arrhythmia worse by causing your heart to work harder and increasing your blood pressure, which can lead to worse health situations.

So, how does caffeine affect the body?

No matter how energetic or alert you feel after drinking tea or coffee, it is evident that caffeine has negative effects on the human body.

Caffeine consumption can lead to increased anxiety and restlessness, dehydration, and difficulty sleeping. Caffeine is also addictive and can have withdrawal symptoms.

Therefore, it is crucial that you don’t submit to beverages that have caffeine in them but consume it in moderation because the weight of negative effects is higher than that of positive effects. 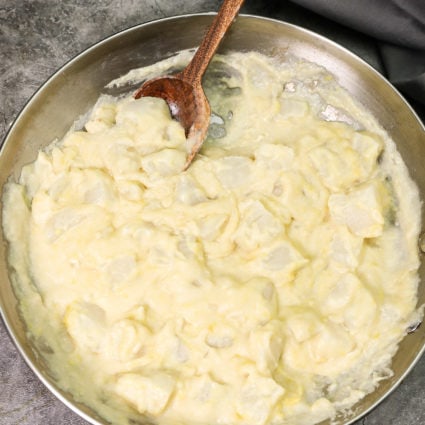 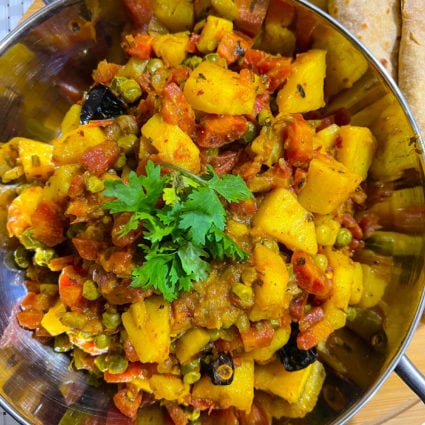 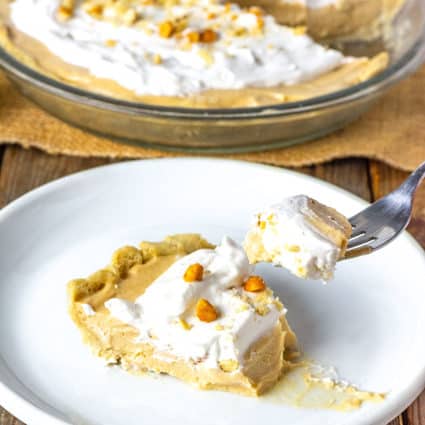