Home → Resources → How Many Liters in a Gallon?

How Many Liters in a Gallon?

Gallon denoted as “gal,” is a measurement unit used to measure liquid capacity. Today, there are three different types of gallons used in different regions of the world that vary slightly from each other.

A liter is similar to the gallon as it is used to measure the liquid capacity as well. Both of these units are interchangeable and it can be handy to know how they are linked to each other.

Also, see, How Many Ounces In A Cup, How Many Grams In An Ounce? and How Many Teaspoons In A Tablespoon? 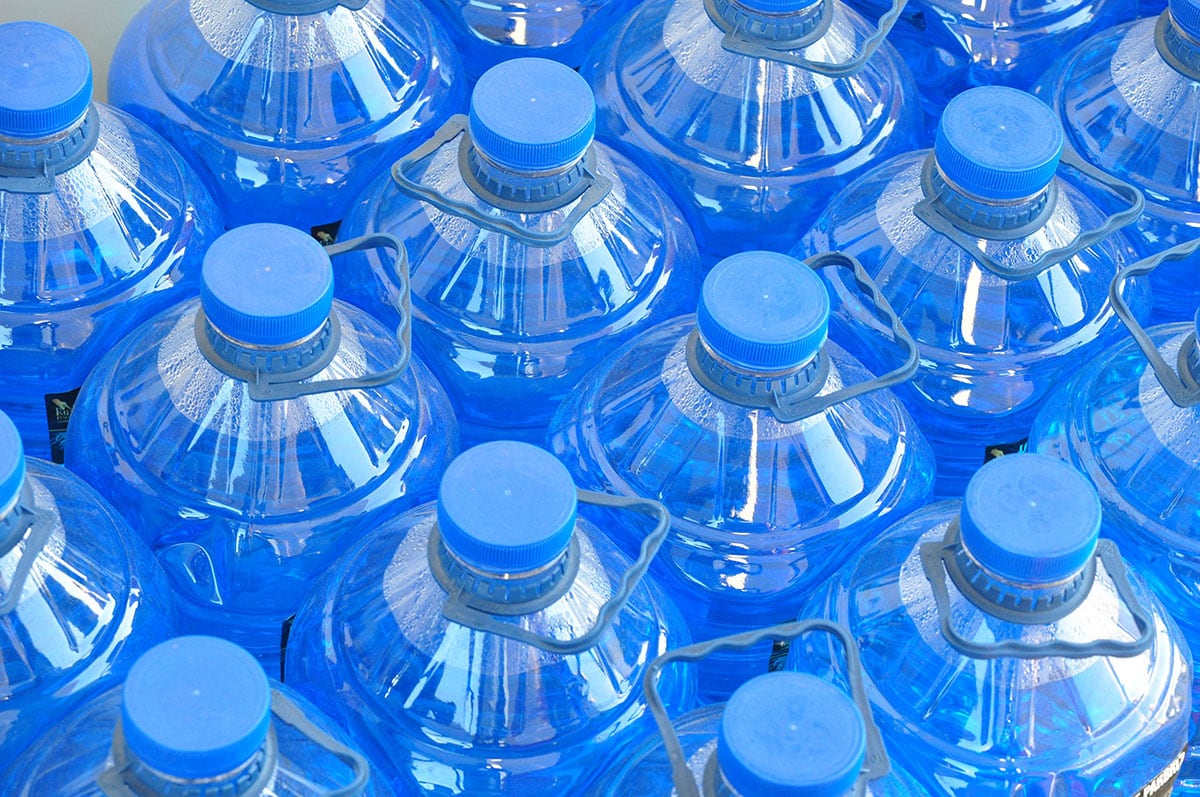 How Many Liters in a Gallon?

Finding the answer to this question might not be as simple as you have thought. What makes it a little bit complicated to find how many liters are there in a gallon are the variations that need to be taken into consideration. You will need to specify what kind of gallon you are talking about?

Is it the British Imperial gallon used in the UK and Europe or is it the US Customary gallon? In the case of a US gallon, you will further need to specify if it is the liquid US gallon or the dry US gallon.

One Imperial gallon consists of 4.546 liters.

One US Liquid gallon consists of 3.785 liters.

What is a Gallon?

Derived from an old French word, the gallon is a commonly used unit to measure liquid capacity. It can also be used to find out the volumes of some dry substances (using US Dry Gallon).

The measuring unit of a gallon is present both in the US customary units measurement system and the British imperial system of measurements.

Both of these gallons are different from each other as they both have different accepted volumes. The unit of a gallon originated in England where it was initially used to measure wine and beer and had a different liquid capacity at the time.

Countries that use imperial gallons include the United Kingdom, Canada, British Virgin Islands, parts of the Caribbean, the Bahamas, the Cayman Islands, Antigua and Barbuda, St. Lucia, Dominica, Ramada, and Montserrat.

As the volume or mass of a liquid is likely to be fluctuated by temperature, the temperature needs to be specified at which the particular material occupies a specific volume.

The US gallon is used in the United States, the Dominican Republic, Colombia, Liberia, Belize, Ecuador, Guatemala, EI Salvador, Peru, Haiti, and Honduras. This unit is mostly used for selling gasoline in these regions.

The US Dry gallon is another form of gallon used in the United States to measure dry products. It is equal to 4.404 liters, 268.8025 cubic inches, or eight of the Winchester bushels.

It has rare applications around the globe. 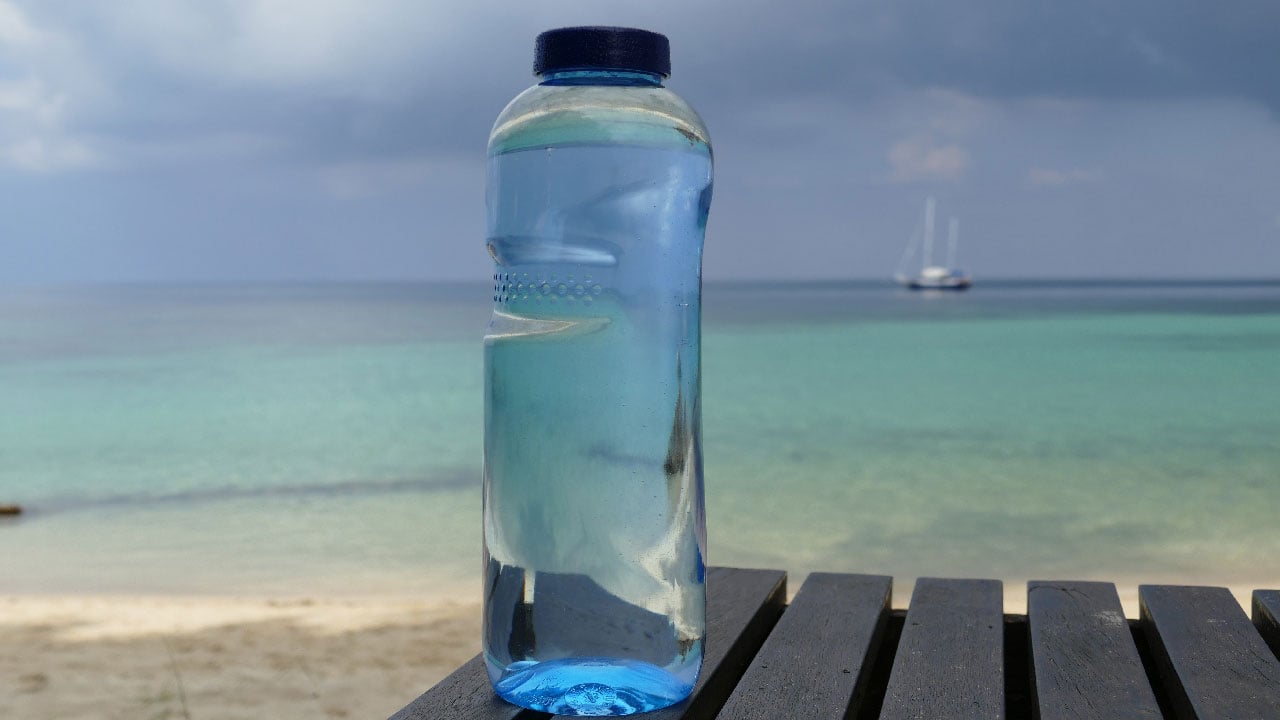 What is a Liter?

A liter is another unit to measure volume. It is used in the metric system or else known as the international standard system of measurements.

Originally, a liter was defined as a volume of 1kg of water at standard pressure and peak pressure. Liter comes in handy while measuring the volumes of objects that adapt to their containers, including fluids and small solids like rice and grains. Liter can also be used to calculate other measurements like density.

The International System of measurements does not recognize liter but it does accept the usage of a liter in calculations alongside SI units. This is why you can use SI prefixes with liters.

A liter is used by a vast majority of the world to calculate volumes.

How to Convert Gallons into Liters?

You can convert gallons to liters or vice versa as both of these units are used to measure volume. The only thing you need to be careful about is to make sure you are using the correct value for the specific gallon (UK Imperial Gallon or US Gallon) to avoid any miscalculations.

Here is a simple formula to see how many liters are there in a specific number of gallons:

So, if you have a 5 (US Customary) gallon bucket, how many liters it will contain?

How to Convert Liters into Gallons?

As one liter is equal to 0.264 gallons, you can convert liters into gallons in one of the two ways: either multiply the liter value by 0.264 or divide it by 3.785 (in the case of the US customary gallon).

You can refer to the following table to find out the common conversion values. 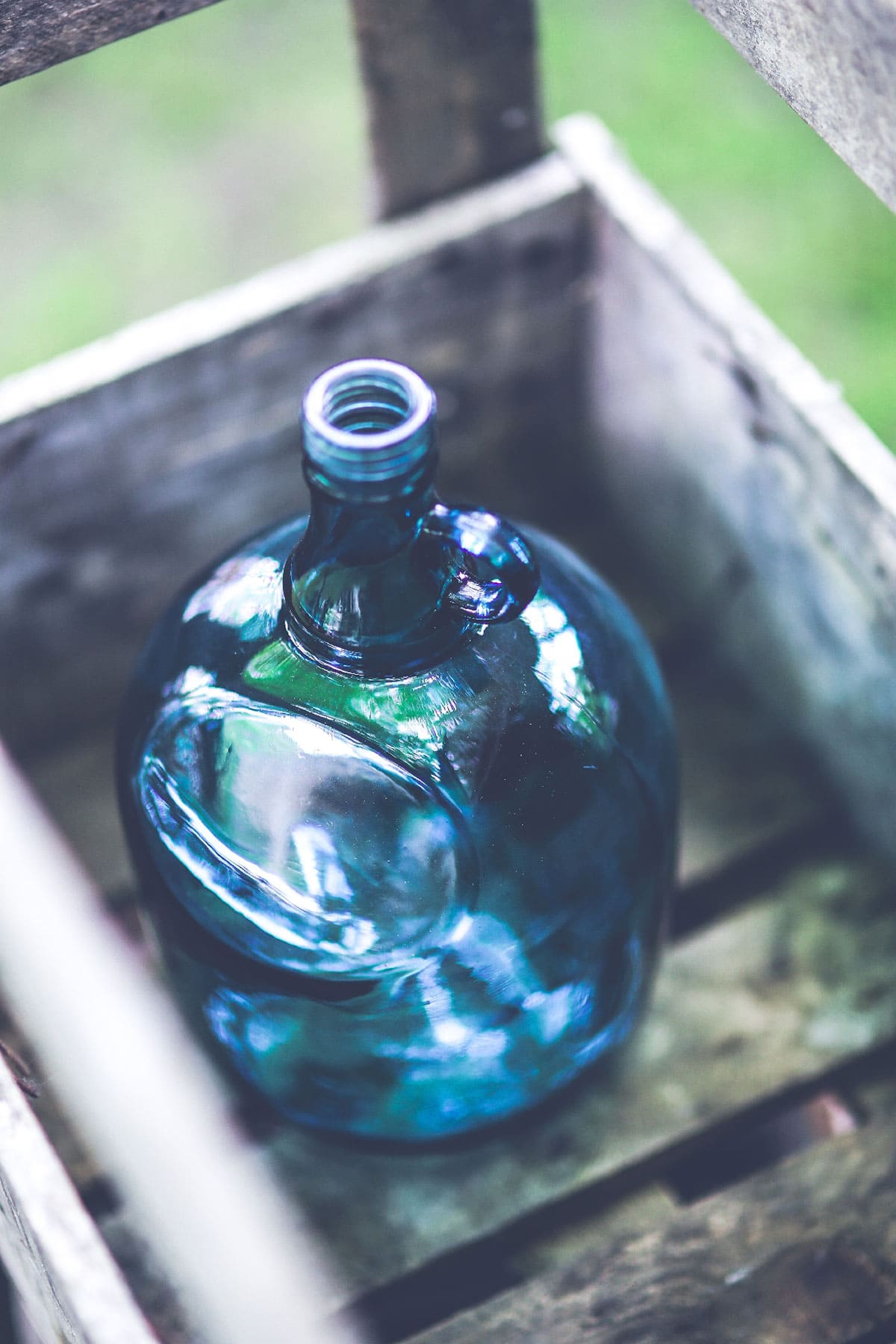 How to Measure Properly?

While making a recipe, make sure to use appropriate measuring tools for your dry and liquid ingredients. These tools can include teaspoons, tablespoons, or cups, depending upon the quantity you are going for.

It is always advisable to use a kitchen scale to avoid any discrepancies.

How is Gallon Used Globally?

While the imperial gallon is still used in many British territories to sell petrol, many other countries have switched from gallon to liter.

Gallon can only be used as a supplementary or secondary unit after it was removed from the list of legally defined primary units of measure cataloged in the EU directive 80/181/EEC on 31st December 1994.
The United Kingdom also started using liter as the standard unit of measurement instead of gallons in their trades and businesses on 30th September 1995. In response to the EU directive, Ireland also adopted the usage of liter effective from 31st December 1993.

The imperial gallon is still in use in the Middle East to measure water-chiller bottles.

How many liters in a half-gallon?

How many liters in 1/4th of a gallon?

How many liters in 3/4th of a gallon?

How many teaspoons are in a gallon?

A gallon consists of 768 teaspoons.

How many tablespoons are in a gallon?

There are 256 tablespoons in a gallon.

How many fluid ounces are in a gallon?

There are 128 fluid ounces in a gallon.

How many cups in a gallon?

There are 16 cups in a gallon.

How many pints in a gallon?

There are 8 pints in a gallon.

How many quarts in a gallon?

One gallon consists of 4 quarts.

*All values are according to the US gallon. 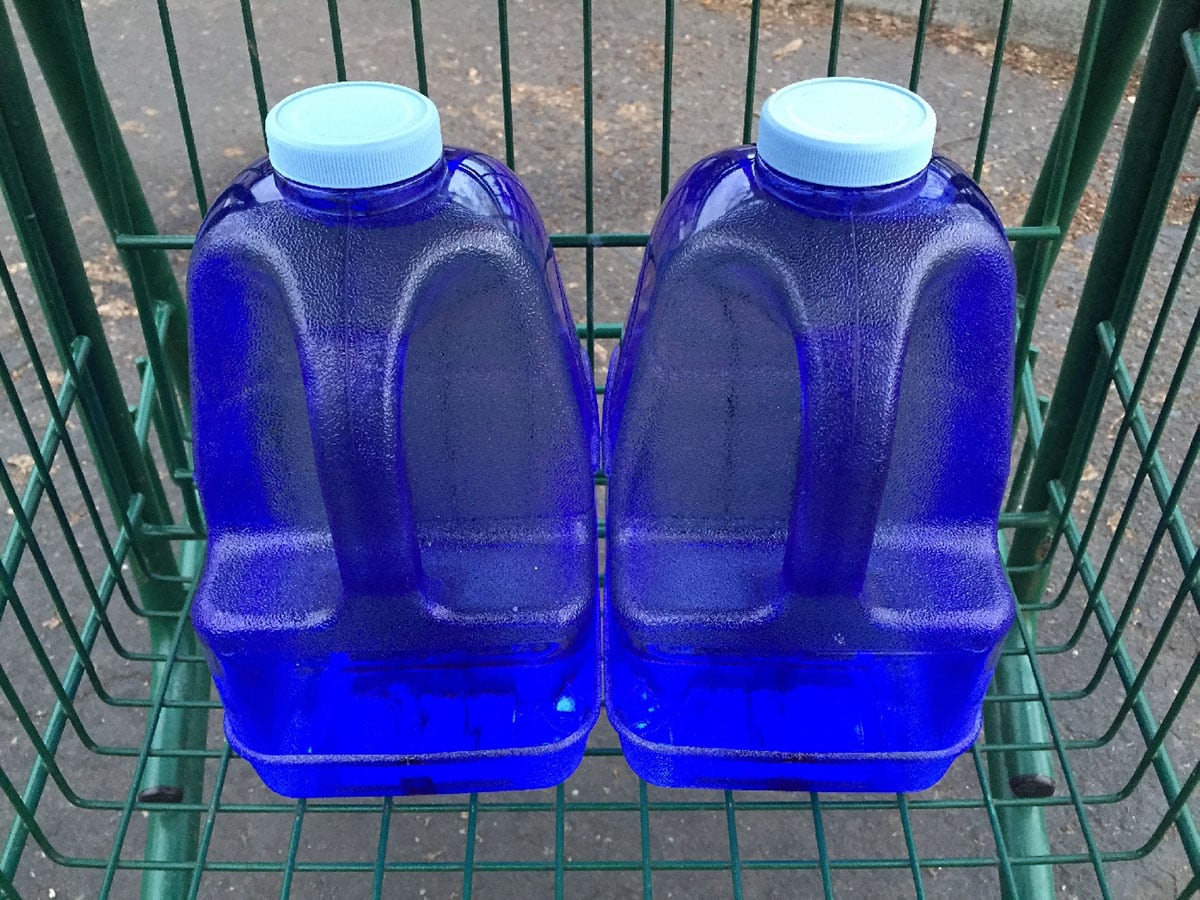 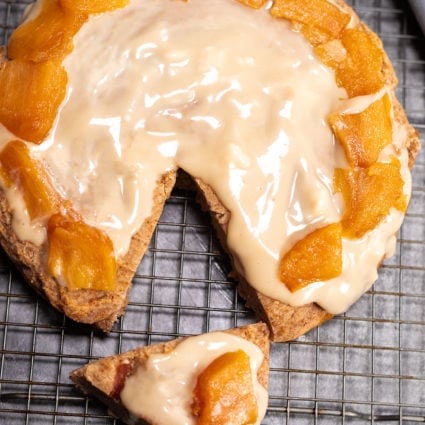 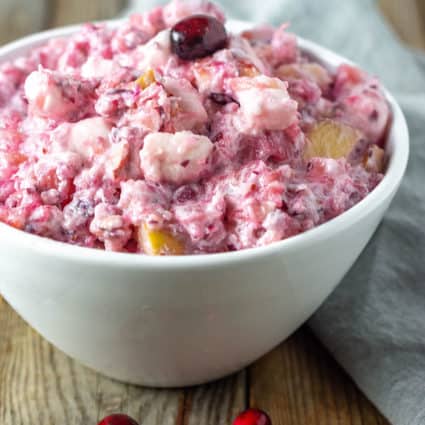 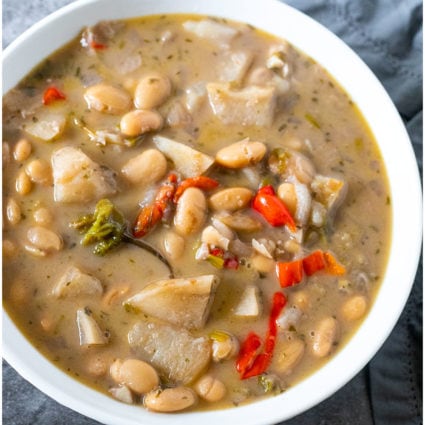