How Many Pints in a Quart? 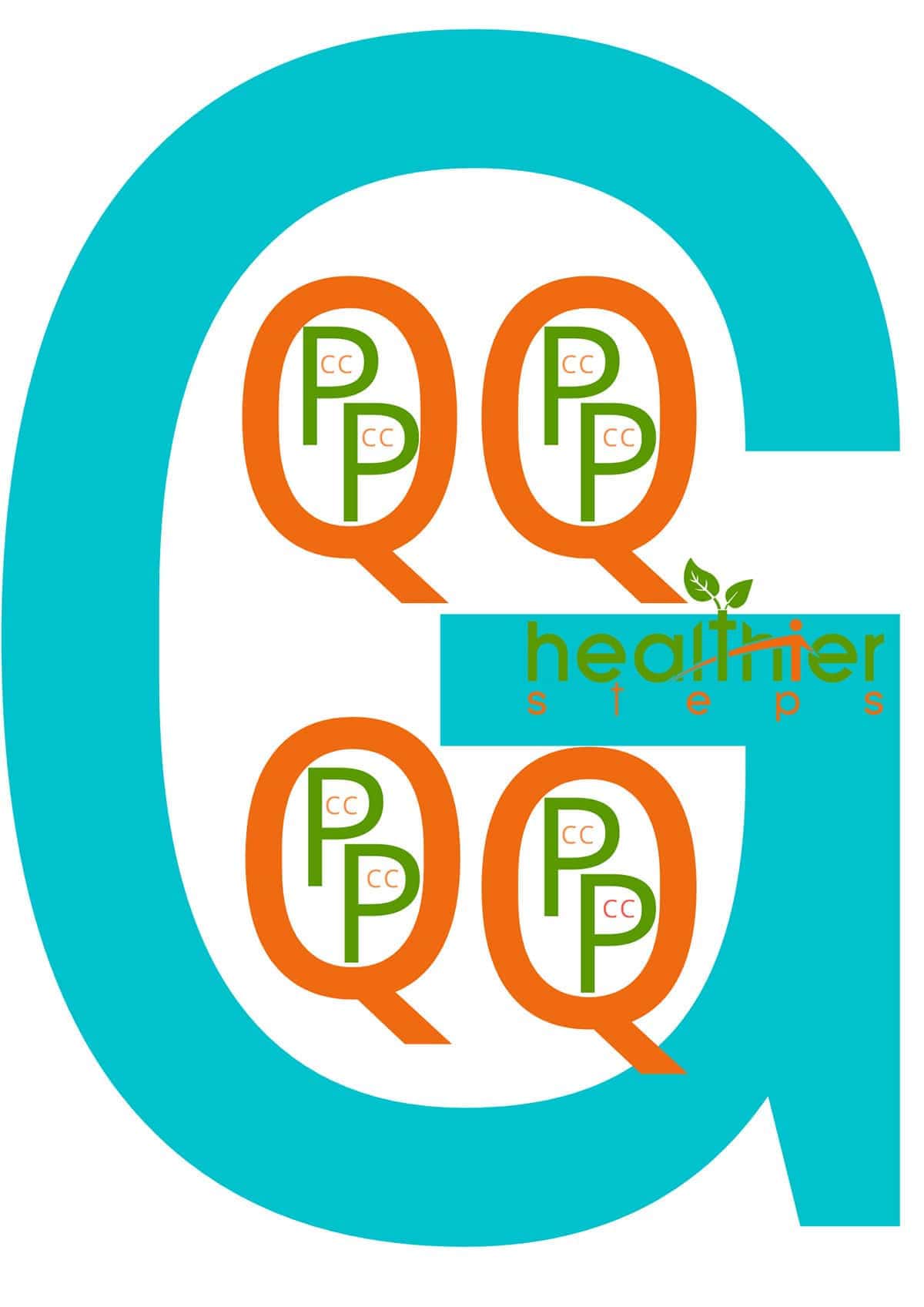 How many pints in a quart? Not knowing the answer to this question might ruin your recipe. Not being aware of the correct measurement systems and the right way to make measurements using any of these systems might leave you wondering if you are adding too much water or too little water. The same is true in the case of other ingredients.

Cooking and baking take effort. This is especially true for novice cooks and bakers. And when question like “how many pints in a quart?” adds to the equation, these tasks become even more difficult. This is why knowing this kitchen conversion is vital if you are going to try your luck in the kitchen.

How Many Grams In An Ounce, How Many Ounces in A Cup, and How Many Teaspoons In A Tablespoon.

What is a Pint?

A pint is a unit of volume or capacity that is used both in the US customary measurement system and the British imperial measurement system. It is denoted by “pt” and is sometimes just as a “p.” One pint is equal to half a quart.

How is Pint Used Around the World?

Have you ever heard the saying “pint is pound around the world?” What if I tell you this saying is not accurate!

Due to the differences between both systems of measurements (US customary and British imperial), the value of pint is different in different regions of the world.

In the British imperial measurement system, the pint is 20 percent larger than the US customary system. Pint is equal to one-eighth of a gallon in both of these measurement systems. The imperial pint equals 568.261 ml and is used in the United Kingdom, Ireland, and some other commonwealth countries.

While talking about the US, two types of pints are used. One is the liquid pint, and it equals 473.176 ml. The second one is known as a dry pint and it is equal to 55.61 ml. A dry pint is used less commonly as compared to a liquid pint. It comes in handy while measuring dry ingredients like flour, rice, sugar, etc.

Pint can represent more than one unit and can make different measurements. The usage of this unit also differs in different geographical regions.

One thing is constant in all of these different measurements: the UK pint is bigger than the US pint.

What is a Quart?

The quart is another unit of volume that is also used both in the US customary and the British imperial measurement systems. One quart is equal to 2 pints and it is abbreviated as “qt.”

How are Pints and Quarts Different From Each Other?

Pint and quarts both are units of measurement used to measure capacity. The pint is smaller than the quart. While measuring small quantities the preferred unit is the pint. Quart is used to measure relatively bigger amounts.

How Many Pints in a Quart?

There are 2 pints in a quart in general. The same is the case when talking about US customary units. But when the measurements are described in UK imperial system, things change a little bit. A British imperial quart is made up of 1.67 pints.

Pints to Quarts Formula (US Liquid)

A quart is made up of 2 pints. To find out how many pints are in a specific number of quarts, multiply the quart value by 2.

For example, if you are looking to find the number of pints in 5.5 quarts, here is how you can do it using this formula.

Quarts to Pints Formula (US Customary)

For example, if you are trying to find out how many quarts are in 10 pints, here is how you can do it using this formula.

While working with the British imperial system of measurements, replace 0.5 by 0.835 and replace 2 with 1.67.

How to Make Correct Measurements?

Another way to make sure your reading is accurate is to place the cup on an even surface while pouring liquid into it and note the reading at your eye level.

Why These Conversions are Important?

Using the right amount of ingredients is one of the main pillars of good cooking and baking. Even the slight variations from the recommended amounts can spoil your recipe. It is especially true in baking. Use a little less milk and your cake would turn up hard, or use a little extra milk and you will get a soggy cake.

As both pints and quarts are units for measuring volume, recipe books use these units interchangeably. If you are familiar with only one type of unit, but the recipe is showing ingredients in another unit, it would leave you clueless. Knowing the conversions like how many pints in a quart? can come in handy on such occasions.

To become a pro in the kitchen, it is also recommended to know the difference between different systems of measurements used in different regions of the world. This is especially true if you are moving to a new country or travel a lot.

How many dry pints in a quart?

A quart is made up of 2 dry pints.

How many pints in a gallon?

A gallon is made up of 8 pints.

How many quarts in a gallon?

A gallon is made up of 4 quarts.

How many cups in a quart?

How many cups in 3 pints?

How many ounces in a pint?

One liquid pint is made up of 16 fluid ounces.

How many ounces are in a cup?

How many teaspoons are in a cup? 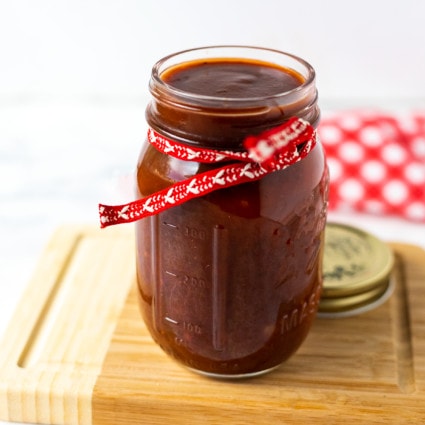 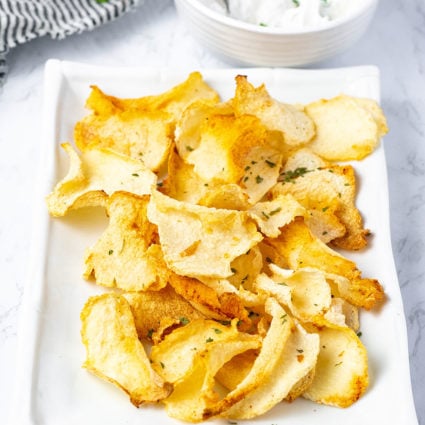 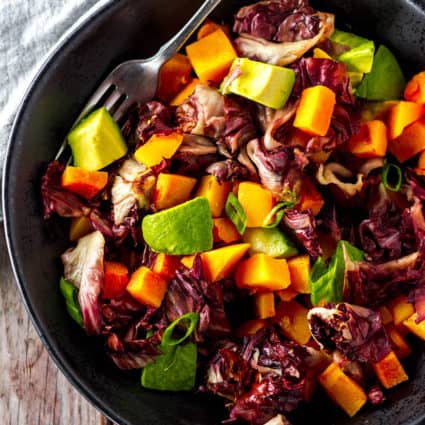