Thick and creamy Vegan Condensed Milk, it is so easy to prepare with only 2 ingredients, this is the perfect substitute for condensed milk! 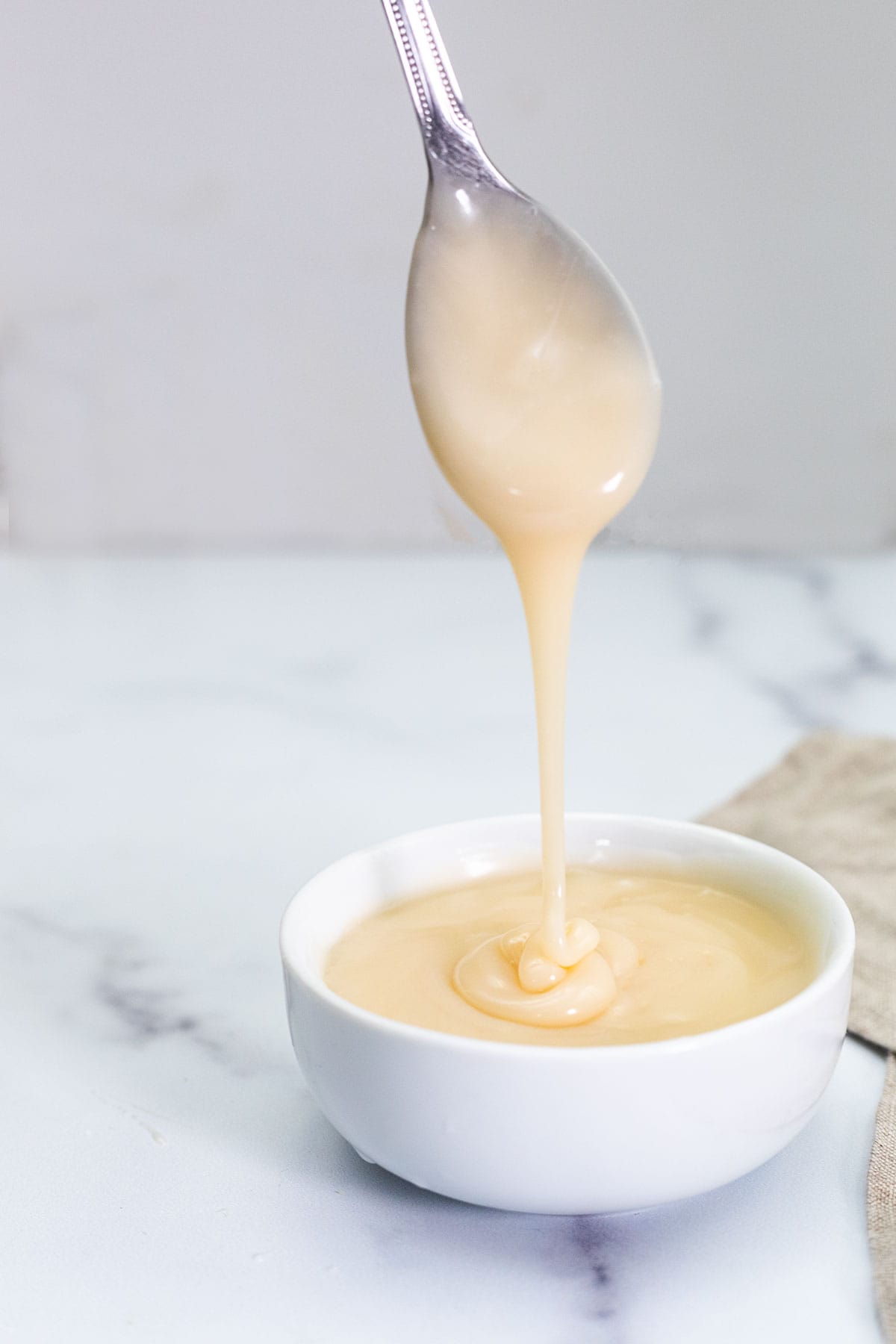 Growing up in Jamaica, condensed milk was a staple in our home, the sweetened, creamy, and thick liquid was used to sweeten our Cornmeal Porridge or Green Banana Porridge. I even enjoyed it on a thick slice of hot Jamaican hard dough bread.

My daughter recently called me while she was at the supermarket, she said, ‘mom guess what I found?’ I didn’t have a clue, after some wild guesses, she said she found Coconut Condensed Milk and Vegan evaporated milk.

After she brought home a few cans for Thanksgiving, I was determined to make my own vegan condensed milk recipe. I found that the condensed milk made with coconut milk and organic cane sugar resulted in the one closest to the kind I grew up with, so my focus for this post will be on this version.

What Is Condensed Milk?

Condensed milk is sweetened cow’s milk that has been boiled until most of the water content has evaporated leaving a thick liquid. Condensed milk is traditionally used to make desserts throughout the world.

Hence,  vegan condensed milk is non-dairy milk like almond, coconut, oat milk that is sweetened and cooked until it has the same consistency as traditional condensed milk. 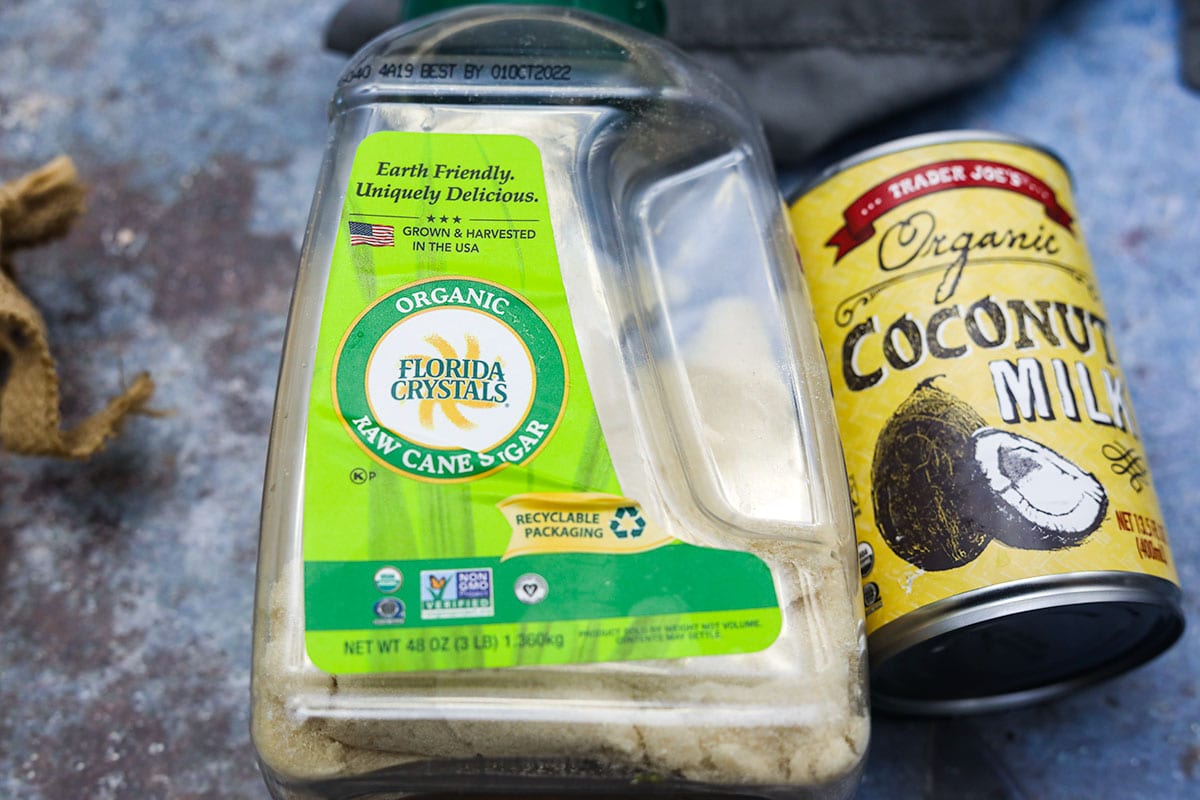 The ingredients I used were coconut milk and sugar but actually, any sweetener can be used, whether it is coconut sugar, maple syrup, agave,  or stevia.

Just remember the darker sweeteners like coconut sugar will result in a darker toned condensed milk.

Can I Use Other Non-Dairy Milk To Make Condensed Milk?

Yes, you can use other non-dairy milk like almond, oat milk, soy milk, cashew, flax, hemp.  Note that the result will be thinner than the one made with coconut milk. It will take longer for you to get the same thickness,  you will need to cook it for longer.

Also, NOTE,  that the color will be darker than condensed milk made with coconut milk. Therefore, I highly recommend you do the full-fat coconut milk version. Some non-dairy milk just has too much water and will take too long to thicken.

How To Make Vegan Condensed Milk 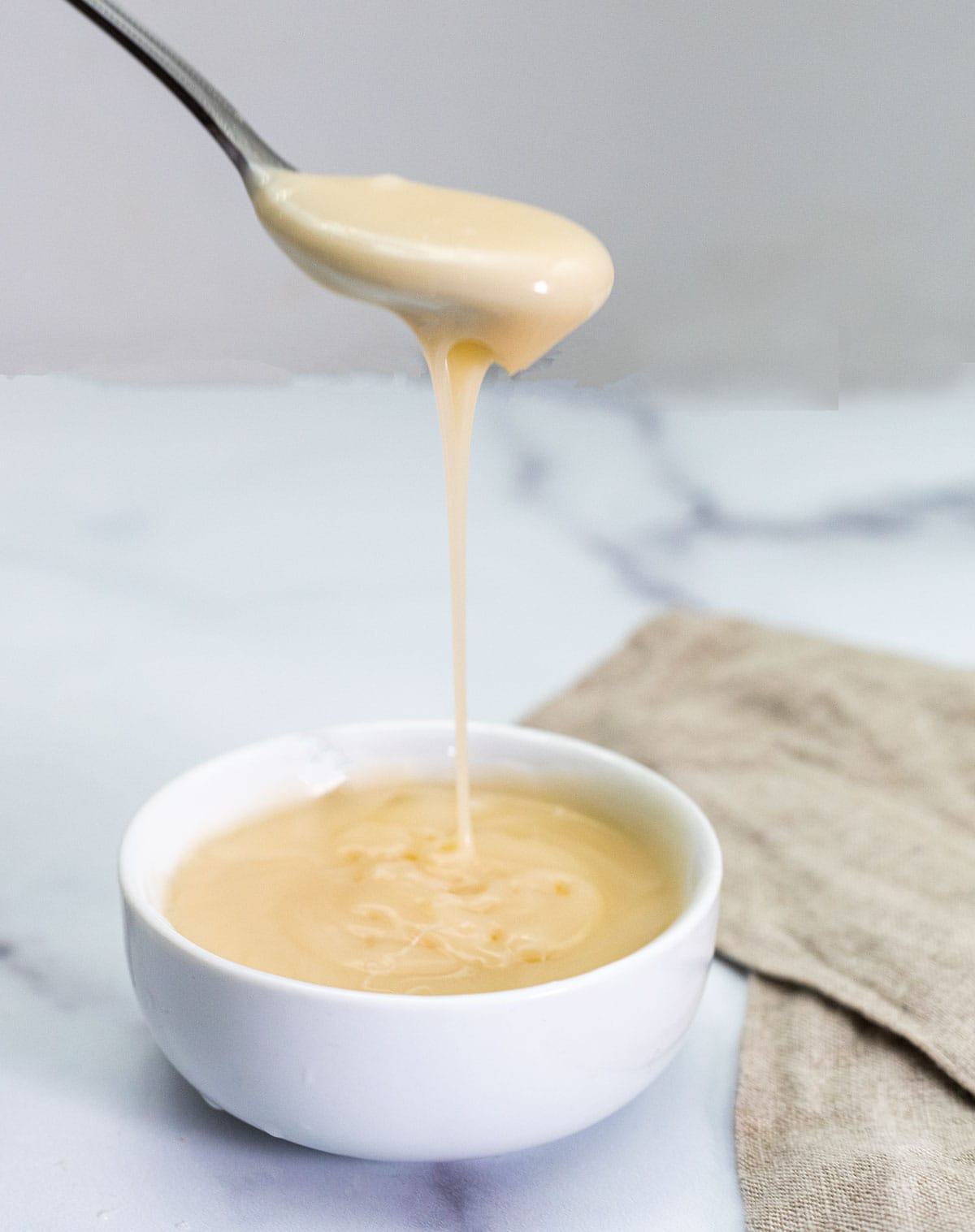 Can You Buy Vegan Condensed Milk?

What’s The Difference Between Sweetened Condensed Milk And Evaporated Milk?

My daughter also bought me vegan evaporated milk, the difference between both is the amount of sugar and their thickness.  Condensed milk is basically sweetened and evaporated milk isn’t. Both of them have about 60 percent of their water content removed, however, condensed milk has about 40 percent sugar, the sugar results in thicker milk.

How To Store Coconut Condensed Milk?

Pour coconut condensed milk in a container with a tight-fitting lid, cool completely, and store in the refrigerator for 5-7 days.

Use Coconut Condensed Milk As A Sweetener In These Recipes: 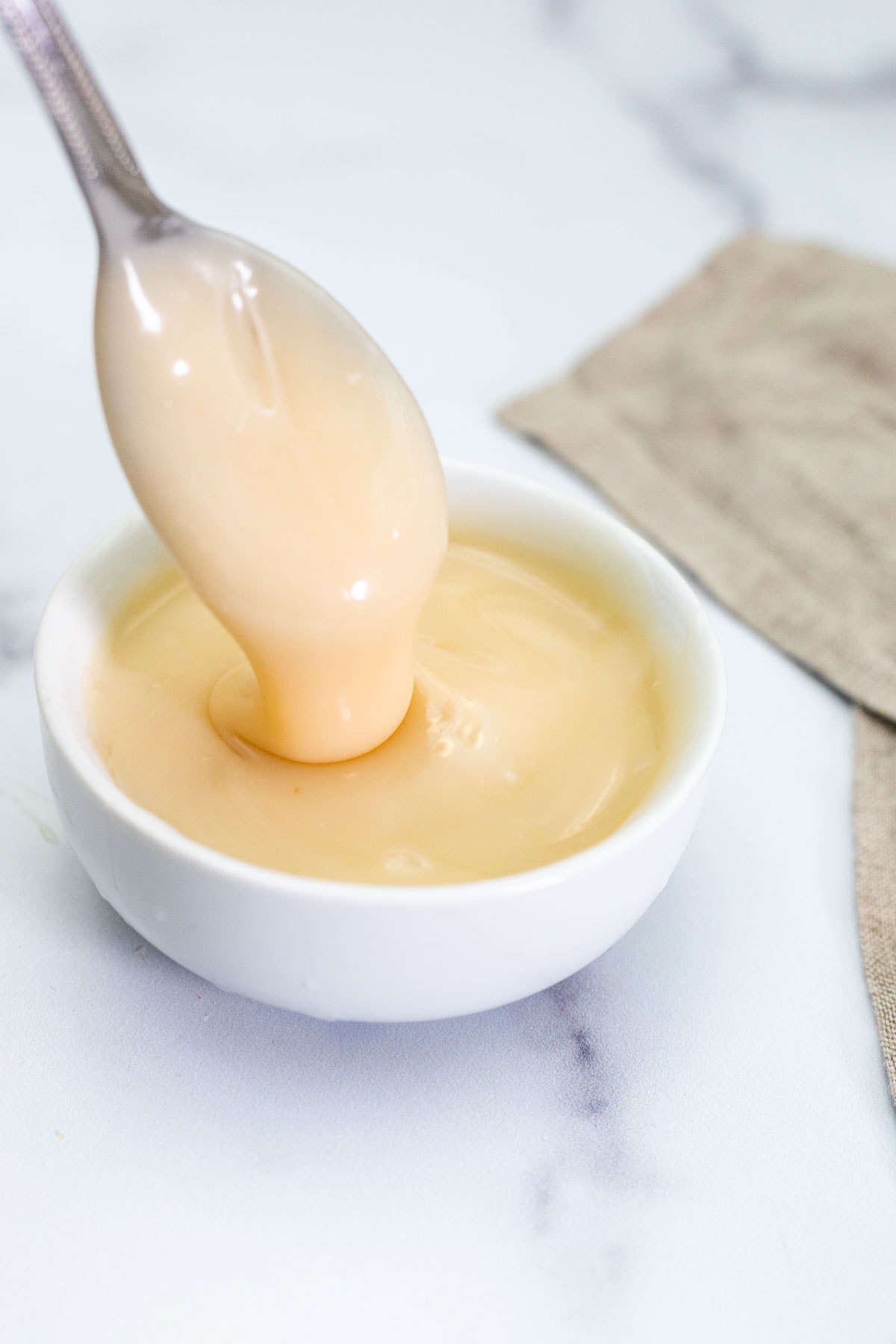 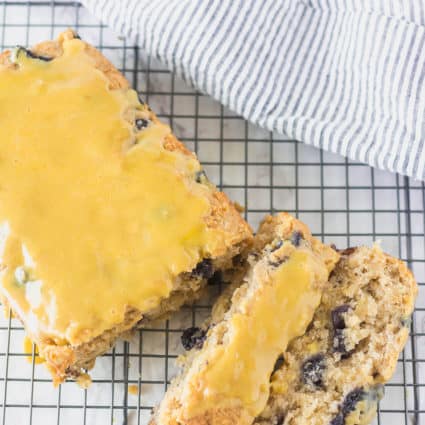 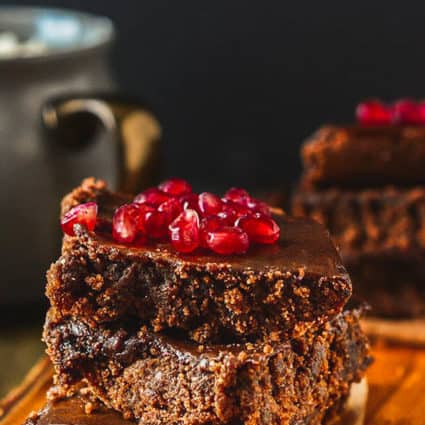 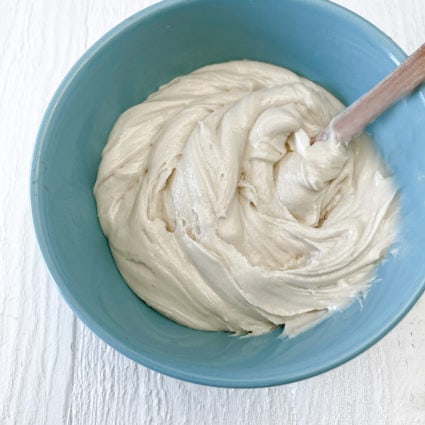