This vegan sausage gravy is so easy to prepare and delicious, made with simple ingredients, perfect to serve for breakfast or brunch. 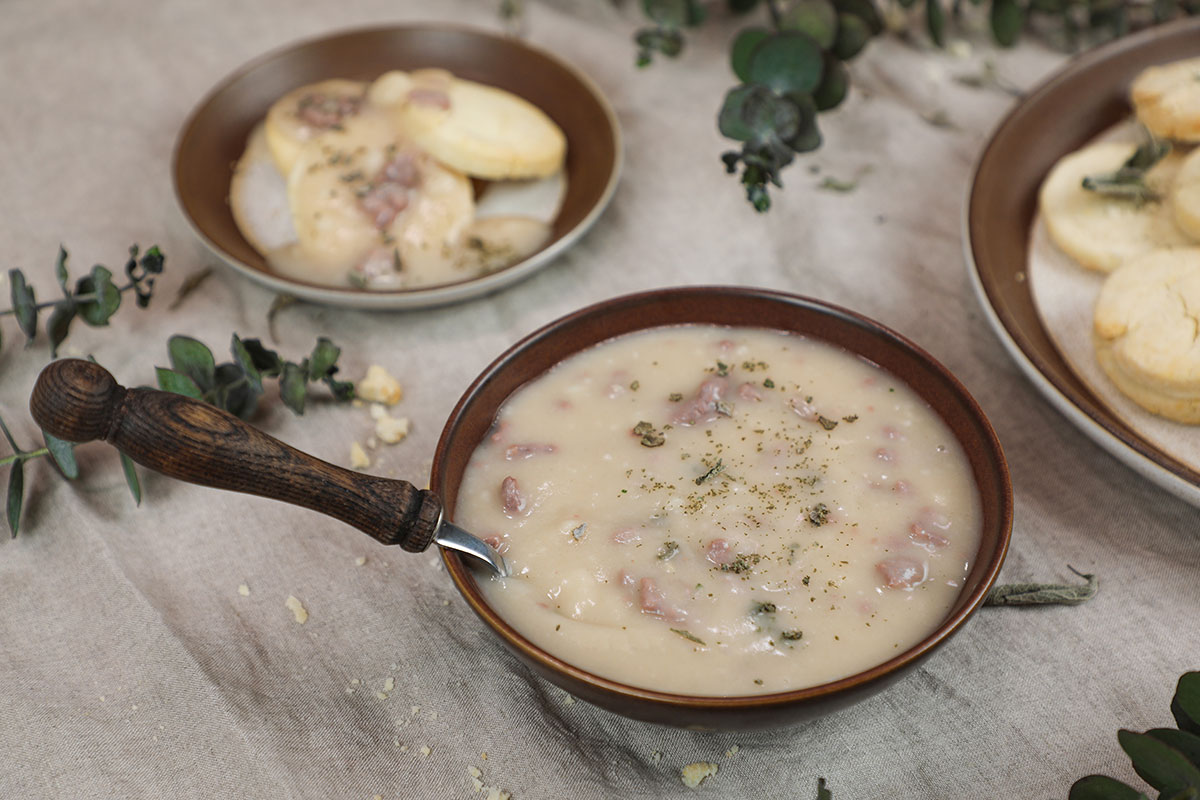 So much delicious way to serve this homemade sausage gravy, you will love it with Vegan Grits Recipe, Vegan Biscuit, or Vegan Breakfast Skillet Potatoes.

Here is in South, sausage gravy is one of those comfort dishes like Mac And Cheese, is an absolute favorite! I love to prepare my vegan version using my Gluten-Free Vegan Sausage recipe and non-dairy milk for a quick and easy vegan breakfast, poured over biscuits or Vegan Corn Grits. However, you can use any storebought vegan sausages.

This is the best vegan sausage gravy recipe, it is so easy to prepare, saute the sausage, remove and cut sausages into pieces, add the flour and nutritional yeast flakes and cook. Stir in the almond milk, salt and cook until thickened, add sausage and stir.

You can add extra herbs to your gravy although it tastes great as is, thyme, sage, parsley, rosemary, and basil are wonderful. Prepare gravy the day before, when you are ready to serve,  add a little non-dairy milk or vegetable broth to reheat because the gravy would have thickened as it was chilled.

Nowadays there are lots of vegan sausages on the market to choose from, they can be found in most major supermarkets, health food stores or online, here are a few:

How To Make Vegan Sausage Gravy?

How Long Will Sausage Gravy Last?

Your sausage gravy will last 3 days refrigerated in a container with a tight-fitting lid.

Can You Freeze Your Sausage Gravy?

Absolutely, you can freeze your sausage gravy in portion-sized containers that are freezer safe. When you are ready to prepare, you take the gravy from the freezer, add some non-dairy milk or vegetable to the saucepan,  just heat up until bubbly and serve.

Other Gravy Recipe To Try 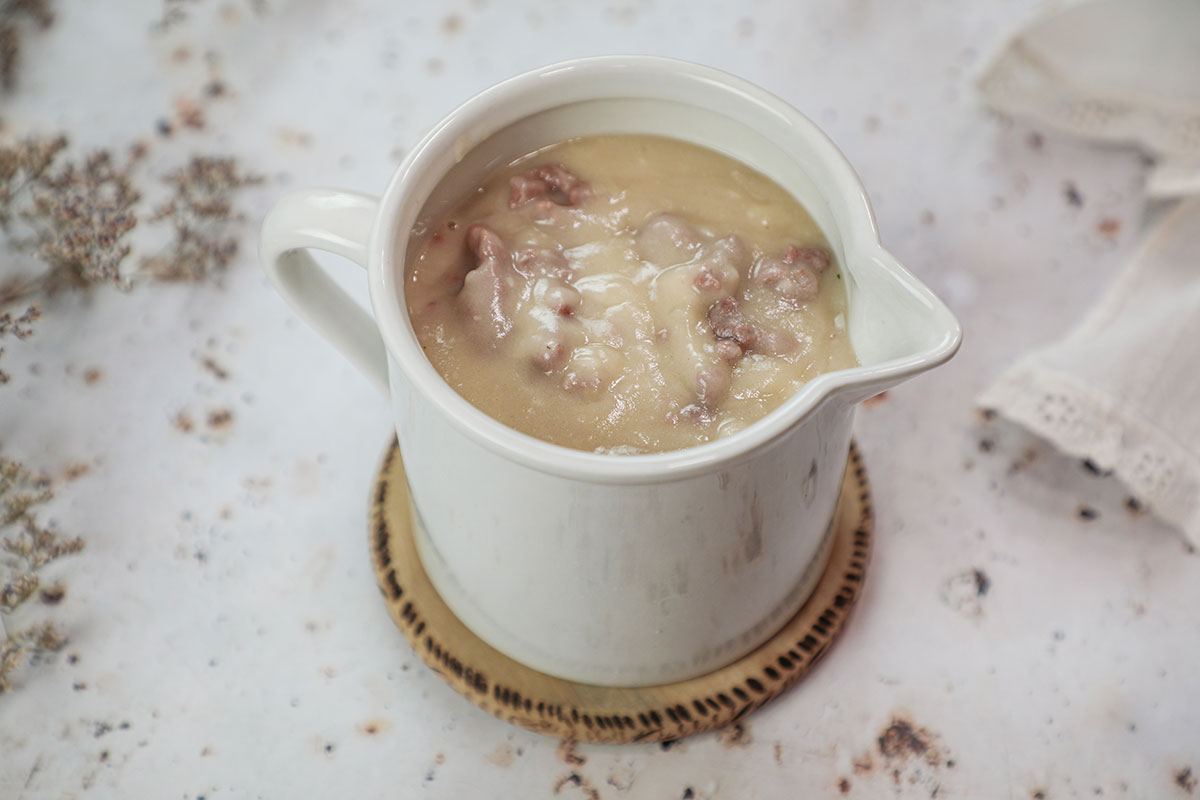 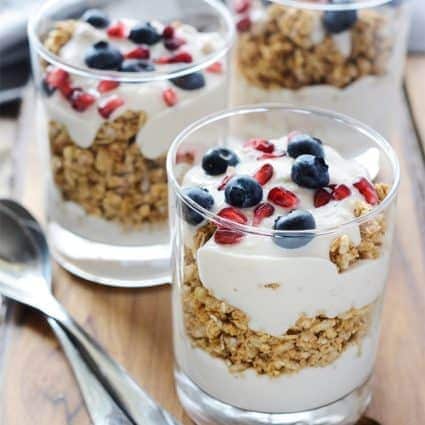 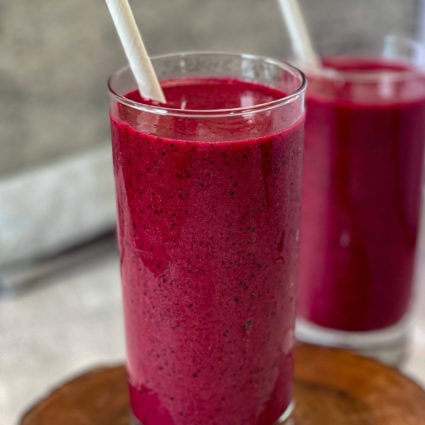