This vegan grits recipe is creamy and full of flavor, grits cooked with non-dairy milk until smooth and creamy, vegan shredded cheese and vegan butter added for an amazing side dish. 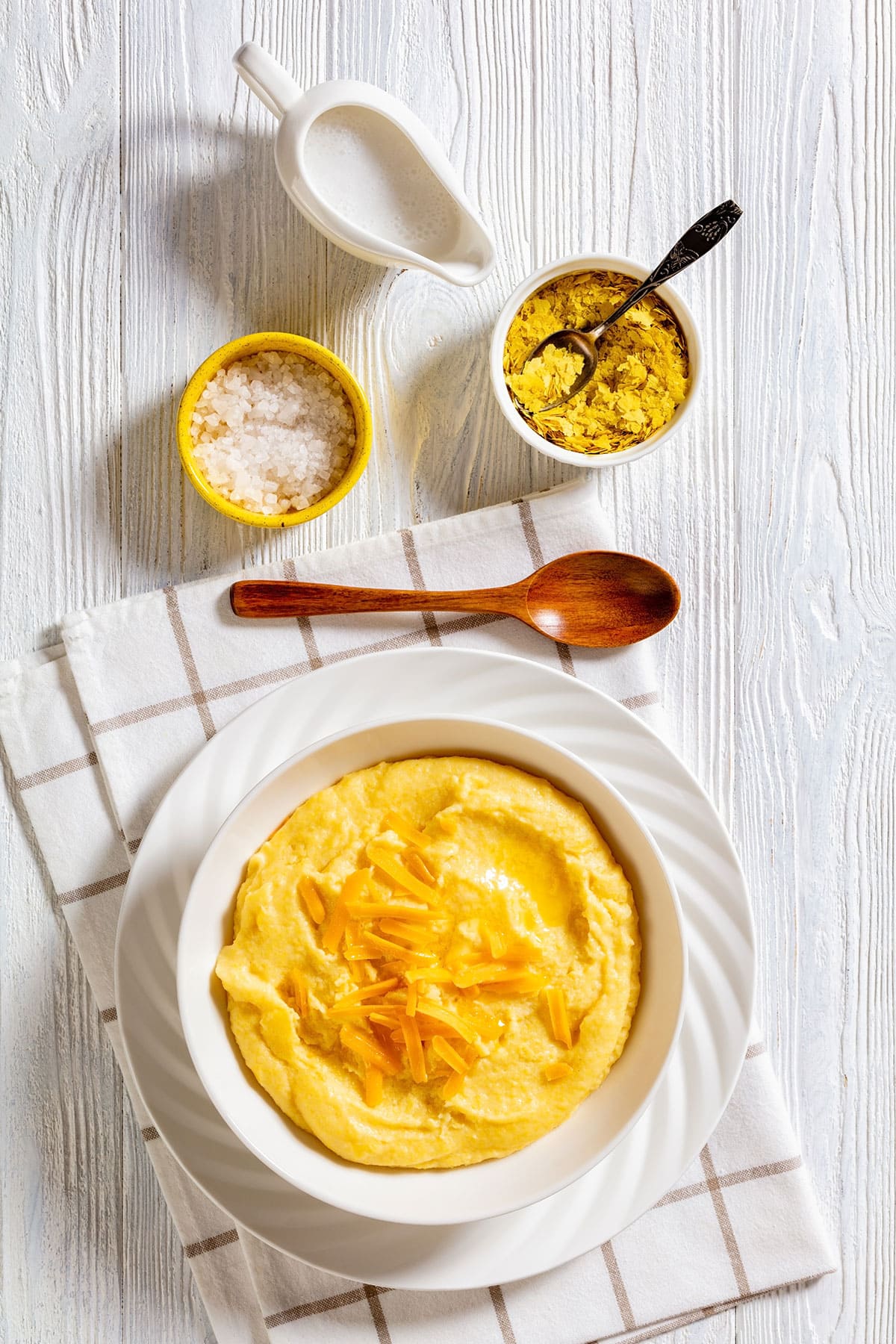 This vegan grits recipe is creamy and full of flavor, grits are cooked with non-dairy milk until smooth and creamy. Vegan shredded cheese and vegan butter are added for an amazing side dish.

If you love Southern cuisine then this vegan grits is a must-try, other vegan Southern recipes favorite are Vegan Gumbo, Vegan Dirty Rice, and Vegan Chicken And Dumplings. 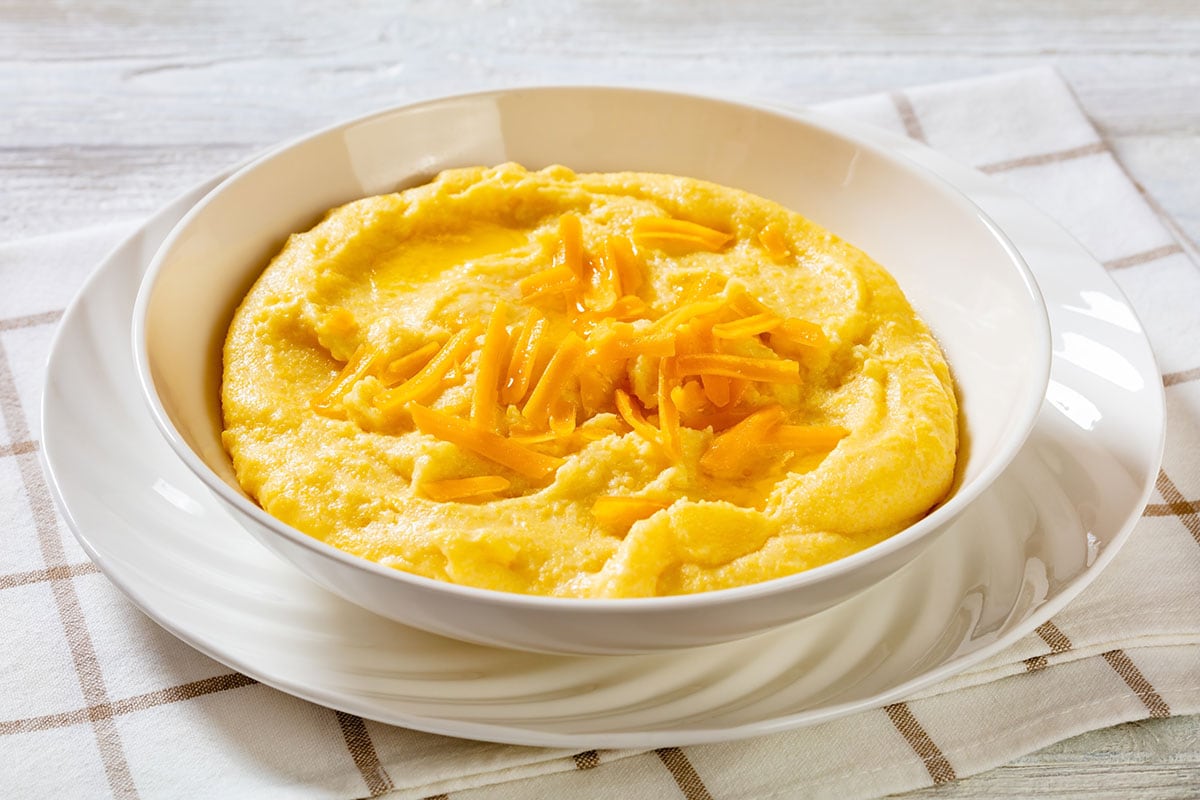 I first was introduced to grits back in the 90s when I visit Nassau, Bahamas, eating grits and eggs for breakfast was a staple. For years I didn’t eat grits until we moved to Florida. I have done many catered events and grits were always a popular menu item. I have since grown to love grits even though I grew up with cornmeal-based recipes like Turned Cornmeal, Jamaican Blue Draws, Cornmeal Pudding, and Cornmeal Porridge. 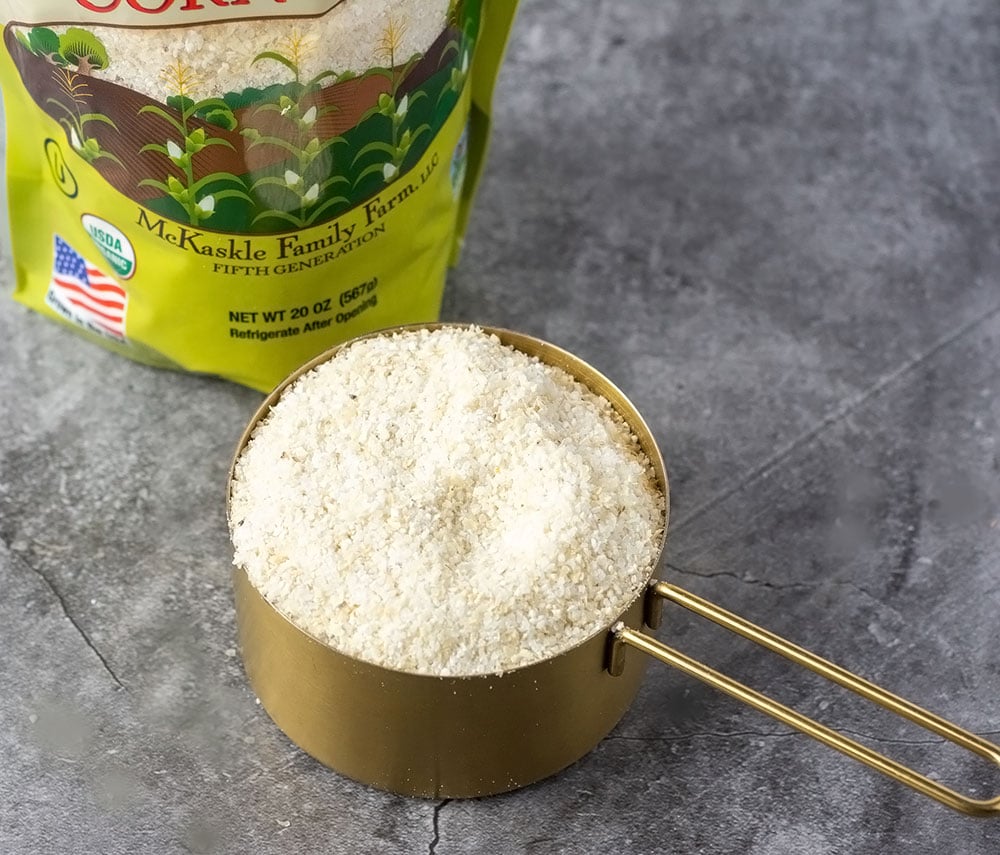 Grits originated from the Native American Muskogee tribe, who resided in the Southeastern USA, they grounded whole dried corn using stone into coarse gritty cornmeal similar to hominy or maize. They served their corn grits to the colonists where it became popular. Today, it is the official state food of South Carolina.

Grits can be made creamy or cheesy, although I love both ways of preparing grits, I’m sharing with you the cheesy method with the addition of vegan shredded cheese. My husband and children don’t like grits unless I make them because most people only make theirs plain with water and salt. Grits made plain is bland and definitely a turn-off for someone eating grits for the first time.

There are also four varieties of grits on the market, quick cook, instant, stone-ground, and hominy. Grits are made from a variety of corn called dent corn which has a higher starch content and is less sweet than regular corn, which results in more creamy grits. I used the traditional stone-ground variety.

Hominy grits are made by treating the corn with chemical lime or alkali to remove the hull, the corn is then dried then ground coarsely into hominy grits. 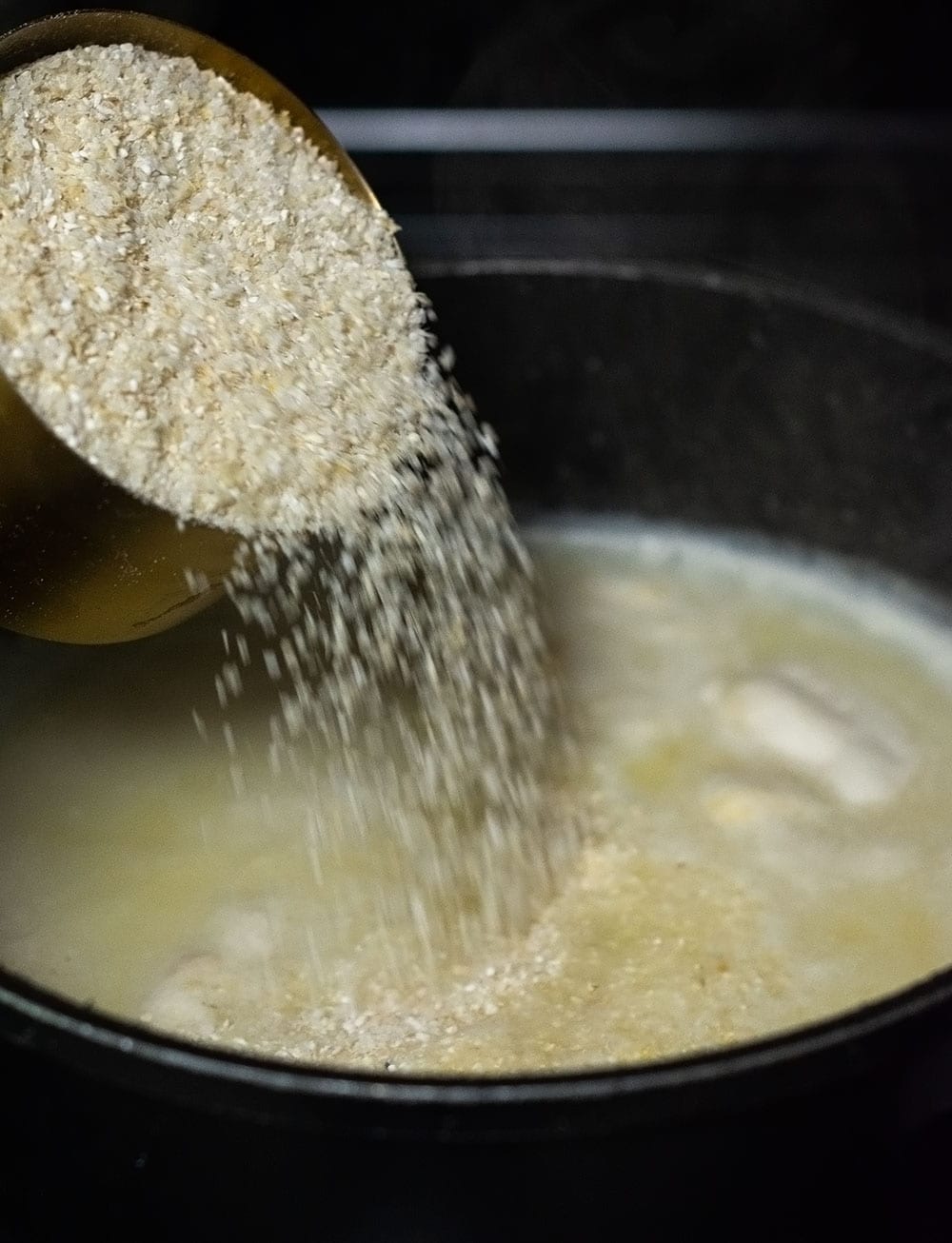 How To Make Vegan Grits Recipe?

Can You Substitute Cornmeal As Grits In A Recipe?

Absolutely you can substitute cornmeal for grits in a recipe except the texture will be finer than grits.

What To Serve With Your Grits? 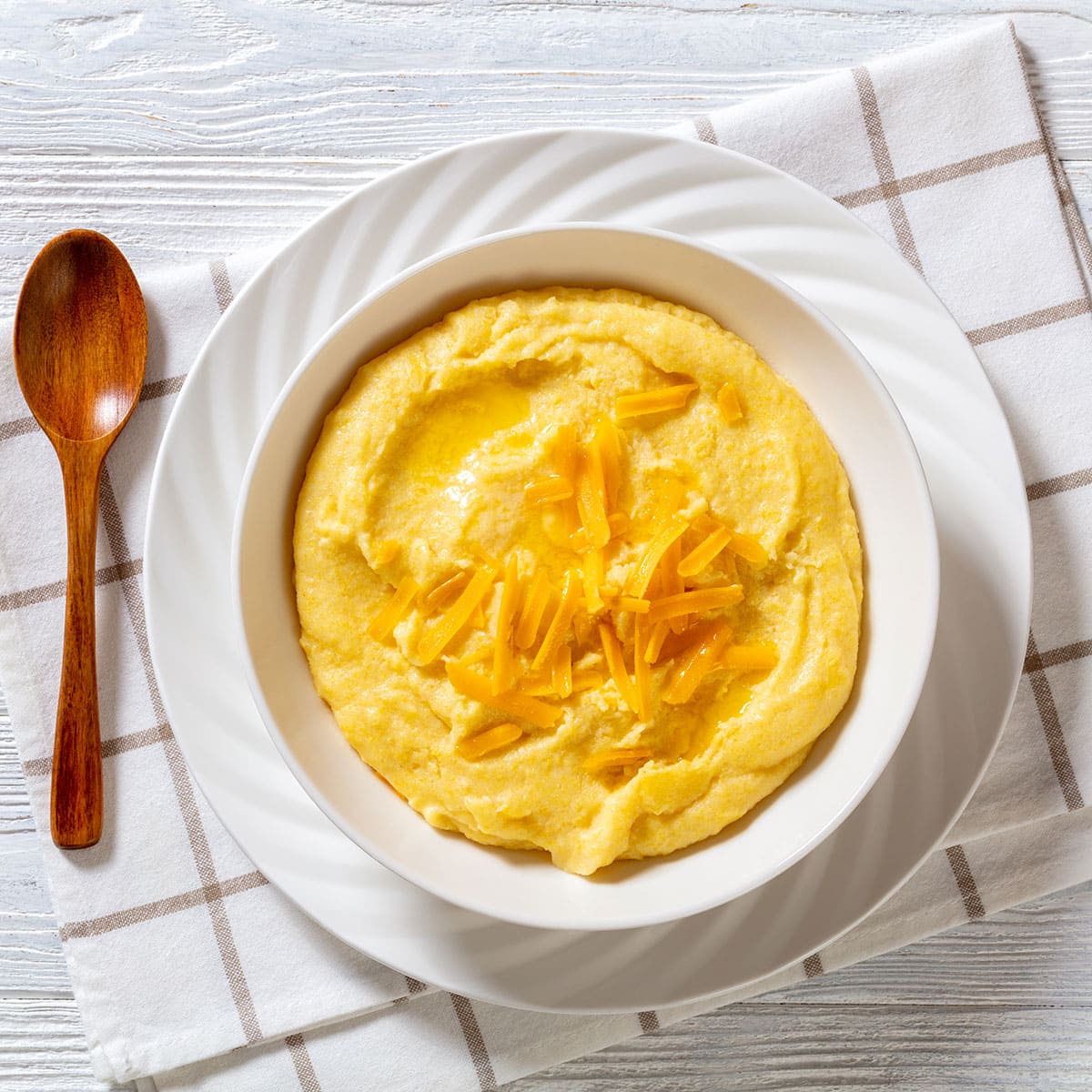 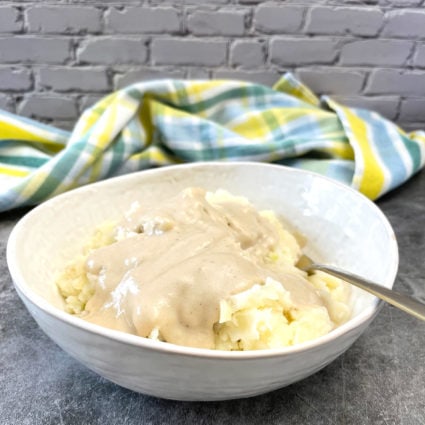 How to Make Mashed Potatoes Without Milk? 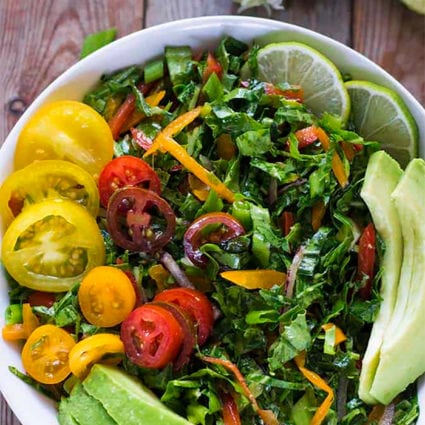 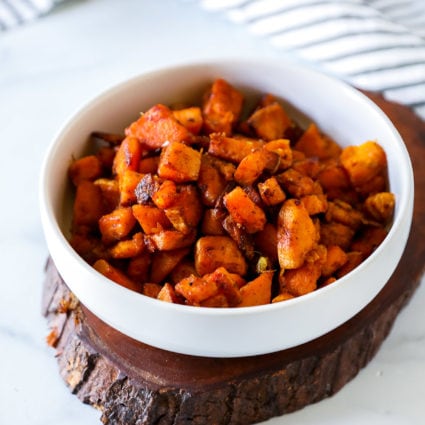