Nutritional yeast is one of the ingredients that I was totally unaware of before entering the vegan world. I didn't know what it was, how to use it, if it was healthy, what it tasted like, where I could get it, etc. As time went by I started using it more and more. Now I use it a lot. 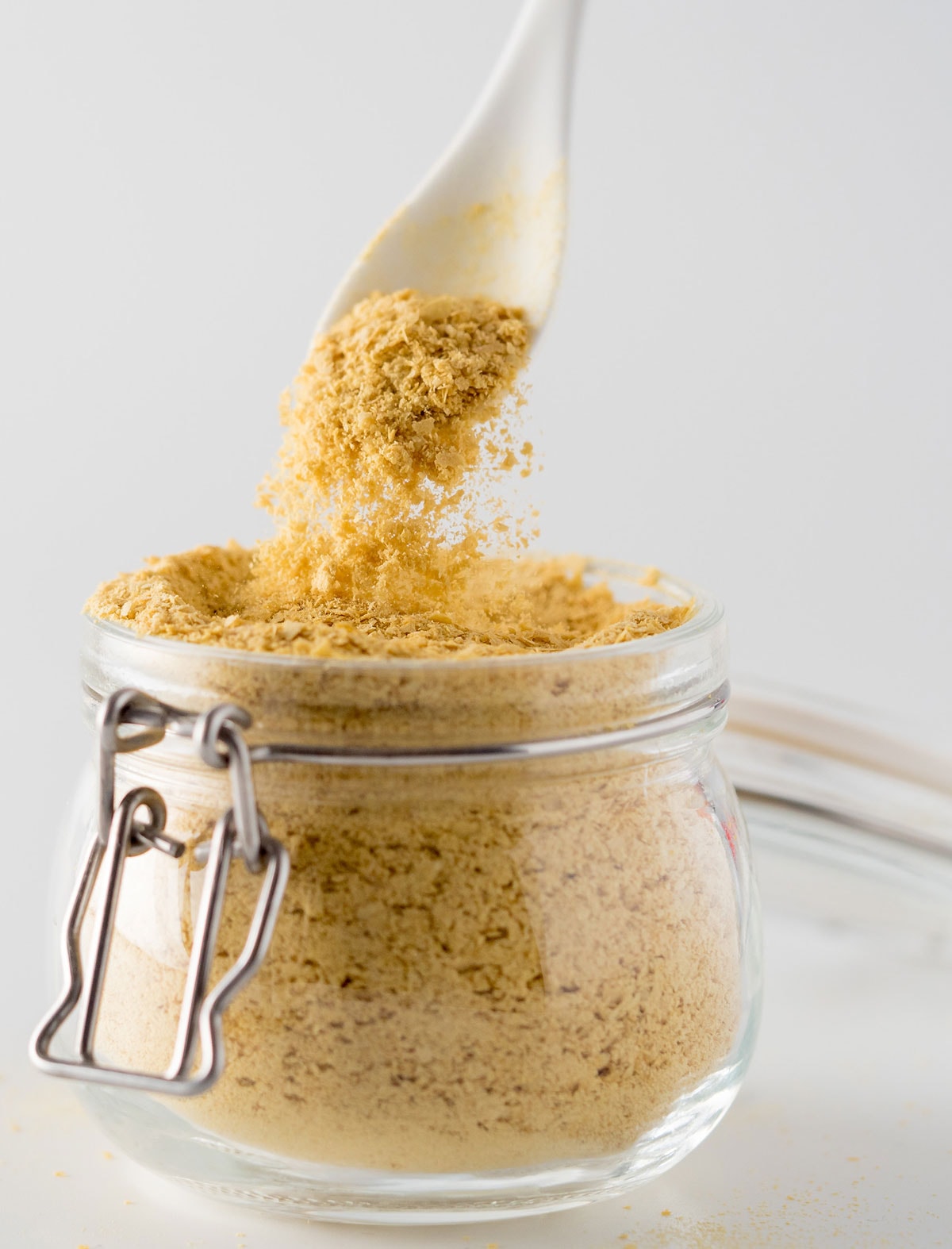 If you want to know what this superfood is, what properties it has, and how to use it in your meals, here is everything you are looking for.

What Is Nutritional Yeast?

Many people say nutritional yeast tastes a bit cheesy, it doesn’t taste cheesy to me exactly, I guess it depends on your taste buds, but what it does have, is that salty taste that can satisfy cheese cravings.

Contrary to active yeast, the one that allows the bread to rise, nutritional yeast is an inactive yeast, which has been heated. It is known as ” pure “, obtained from a micro-organism, the Saccharomyces cerevisiae fungus, grown on sugar cane or beet molasses.

It is sometimes enriched with chromium, selenium, which allows it to be particularly well absorbed by the body. Sold in the form of powder or pale yellow flakes. 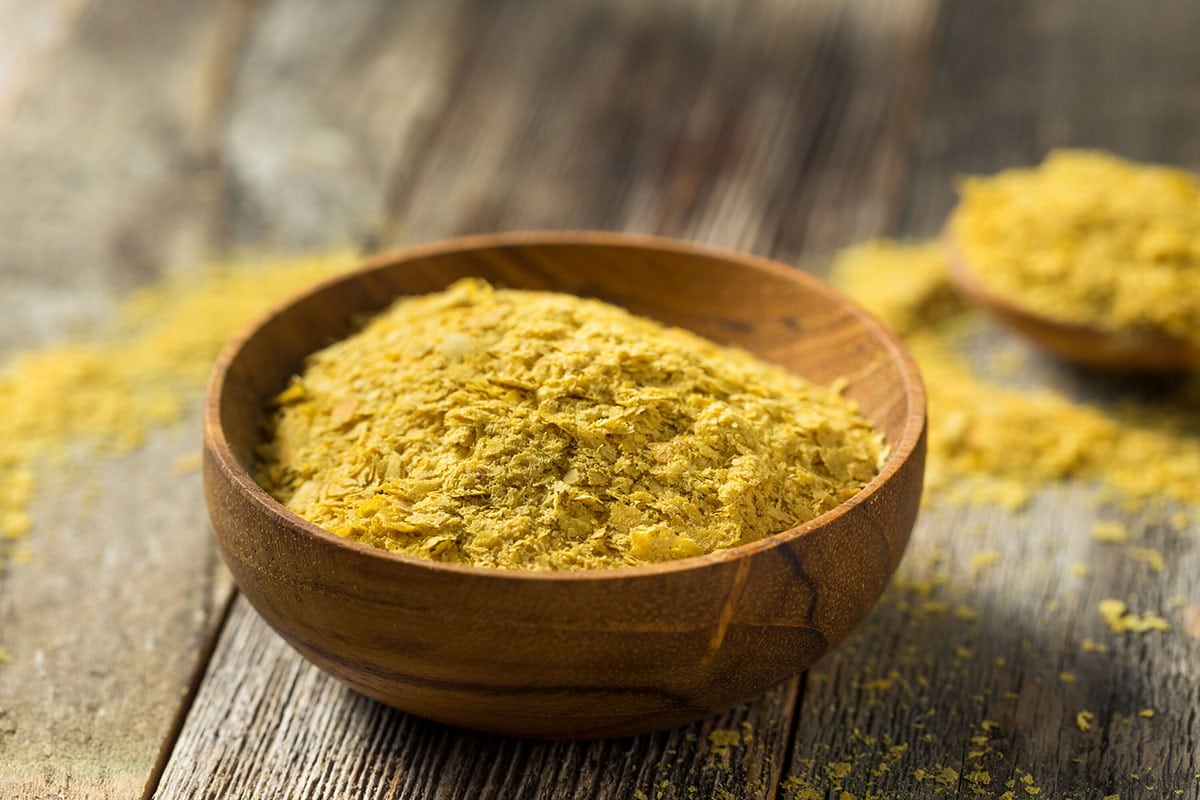 There are two types of nutritional yeast: Non-fortified and fortified.

Why I prefer Non-Fortified Nutritional Yeast?

However, nutritional yeast naturally contains many of the B-complex nutrients, and in recent years some brands have chosen to produce “unfortified” nutritional yeast to meet both consumer health preferences and the demand for non-synthetic products.

When B vitamins are added to “fortified” nutritional yeast, bright yellow flakes or powders are usually formed, while non-fortified varieties are much paler and/or golden in comparison. The flavor is still tasty, but without the chemical aftertaste that the fortified versions have.

Forms of Nutritional Yeast and Where Can I Buy it?

Nutritional yeast is available in flake, granules, or powder form. It is available in health food stores, grocery stores. However, It is necessary to taste different brands to find the one you like. It often comes in flakes that can be ground into a fine yellow powder. In this case, the quantity required must be divided in two according to the recipe.
You can purchase online on Amazon, Sari Foods, or  Anthony’s.

How Do I Store Non-Fortified Nutritional Yeast?

Food markets sell nutritional yeast flakes in plastic bottles. Since nutritional yeast is used as an additive and seasoning to food, it is unlikely that you will go through a lot of it in a short period of time. Storing it in a healthy way is crucial; bags of produce from the store won’t do it. Simple airtight glass containers or freezer bags help keep your nutritional yeast fresh and tasty for a long period.

What are the differences between Brewer’s Yeast, Baker’s Yeast, and nutritional Yeast?

It has a bitter taste and is often used as a dietary supplement because it contains nutrients such as B vitamins, amino acids, calcium, phosphorus, potassium, and chromium.

Nutritional yeast flakes are a versatile food that works with almost any type of diet or eating style. It is low in sodium and calories by nature, also fat-free, and sugar-free, gluten-free, and vegan. Here are some of its benefits.

Nutritional yeast is rich in nutrients! It is an excellent source of protein, fiber, and amino acids, and is also high in vitamin B12, which makes it a popular ingredient for vegans, as it is difficult to obtain this vitamin without consuming animal foods. It is a condiment of choice for people who follow a diet without meat, eggs, or dairy products.

Nutritional yeast contains a lot of protein, so it can be recommended for high-performance athletes, as it helps to improve recovery after exercise. Above all, it would be interesting for vegan or vegetarian athletes.

Within the carbohydrate family, beta-glucans are a type of polysaccharides found in cereals (such as oat flour), algae, yeast, and fungi, which are a great preventive and therapeutic tool thanks to their multiple benefits.

One of the most outstanding properties of beta-glucans is their ability to boost and modulate the immune response. The antioxidant properties should not be forgotten either.

Beta-glucans help to reduce cholesterol absorption in the intestine (both exogenous and endogenous) and, therefore, help us to regulate blood cholesterol levels.

In addition, some B vitamins also help regulate cholesterol levels and prevent hardening of the arteries.

Beta-glucans also help to buffer fluctuations in glucose levels after meals. In other words, they help prevent high blood glucose spikes after eating.

How to Use It Your Recipes

Nutritional yeast, unlike brewer’s yeast, does NOT have a bitter taste, in fact, its flavor is very appetizing, descriptions vary depending on its presentation and the dish to which it has been added, but most agree that it has a similarity to cheese, nuts or meat.

Imagine then that you can use it just as you use Parmesan Cheese. It can be added to sauces, soups, risottos, salads or hot vegetables, grains, etc. How about adding a handful of nutritional yeast to popcorn? Nutritional yeast is a perfect seasoning for any cooking recipe.

There are so many possibilities with this particular ingredient. I’m telling you, it’s crazy!!!! 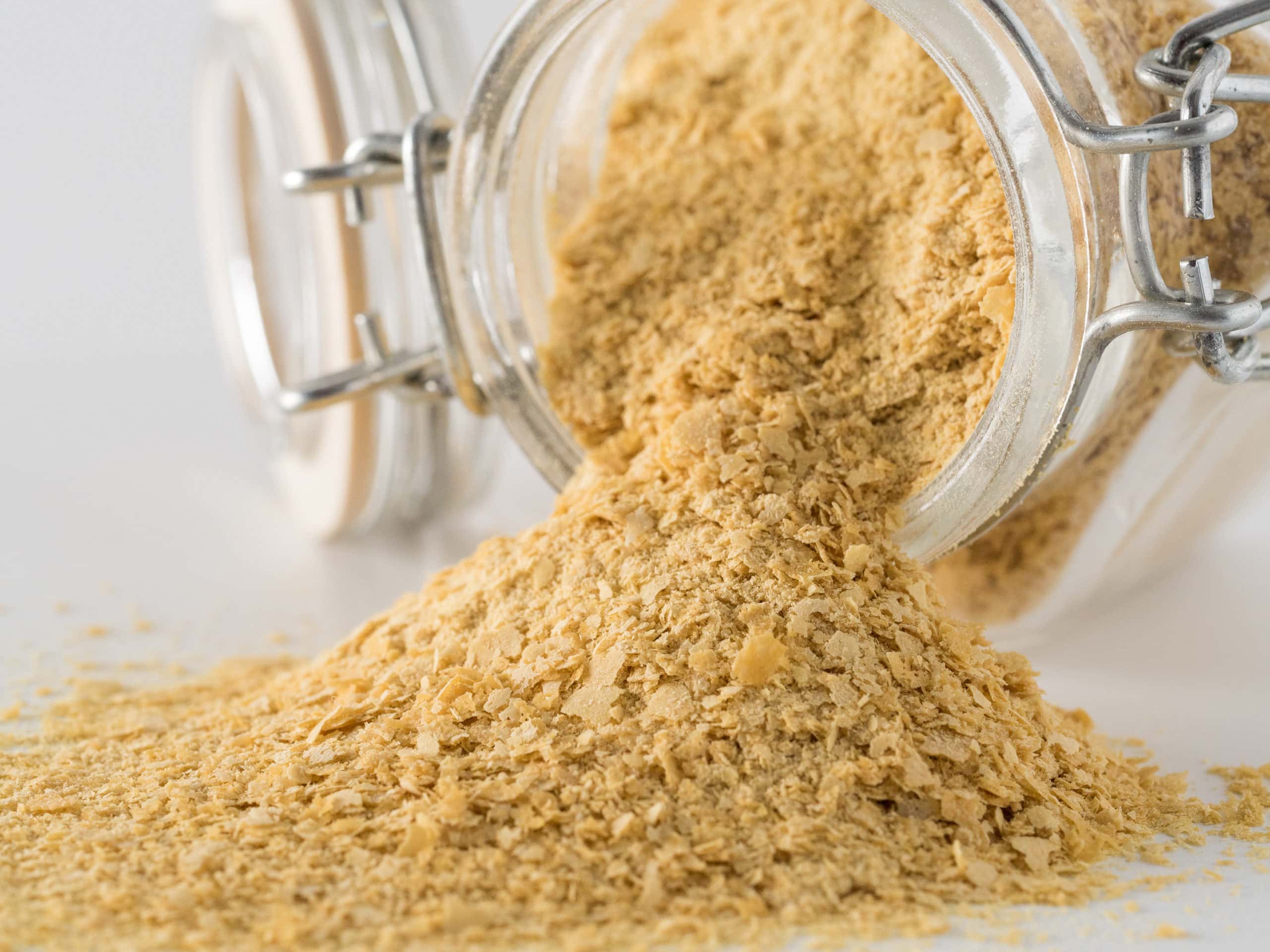 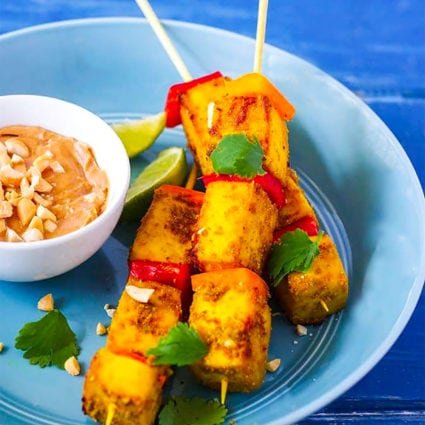 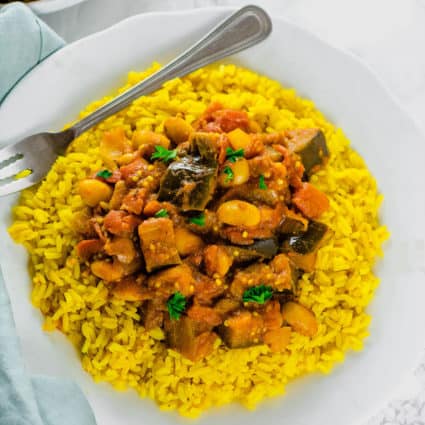 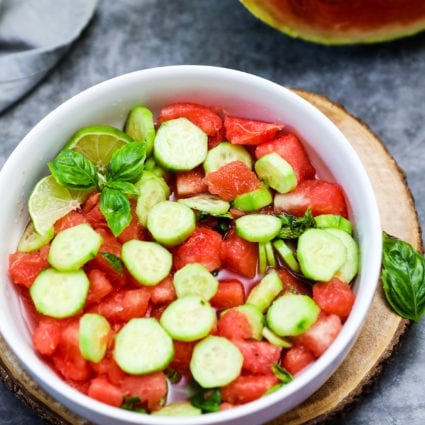